The talented stopper, 23, is desperate to join Mikel Arteta’s side after being relegated to the Championship. 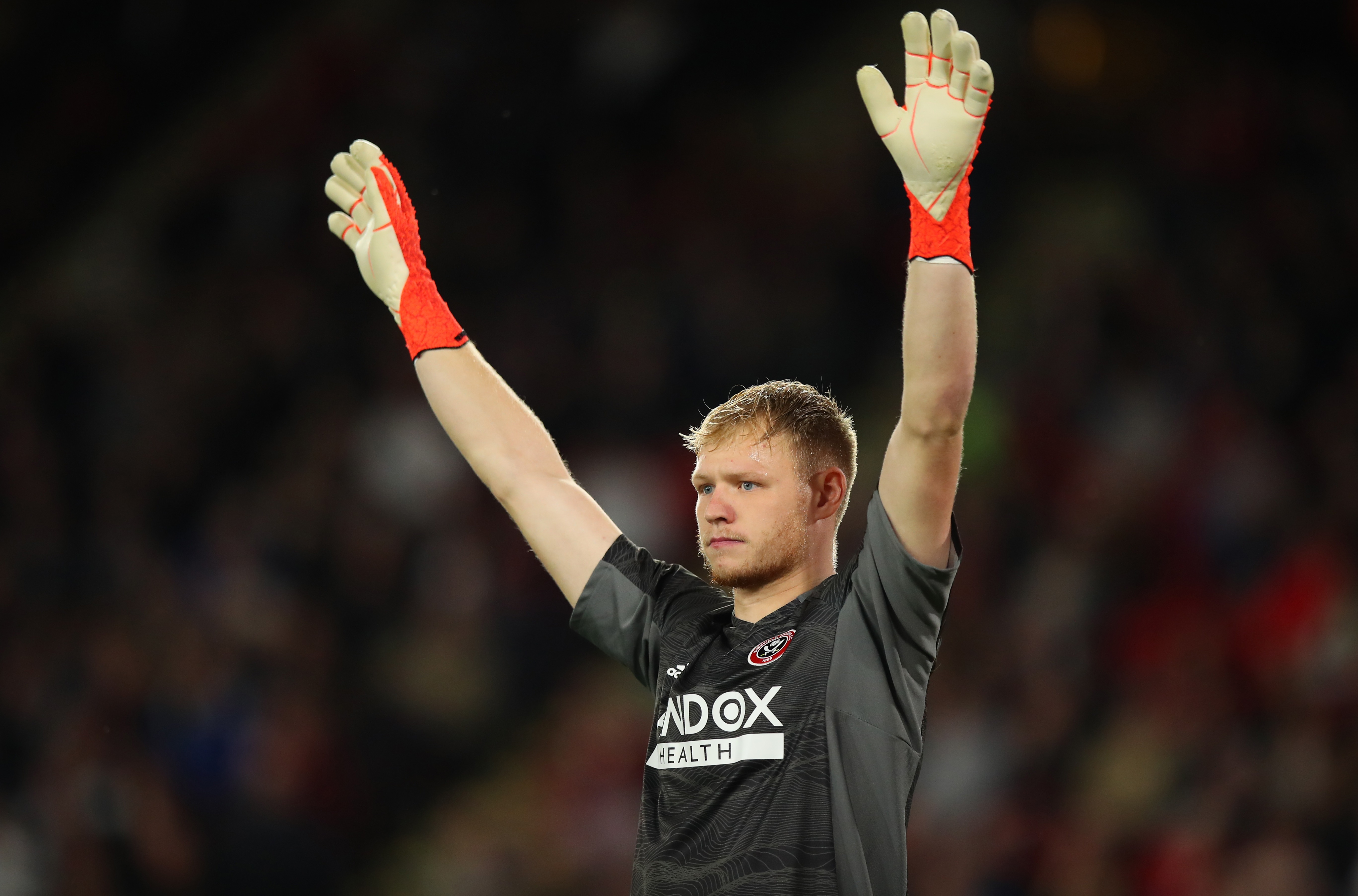 But SunSport revealed last week that the Gunners were unwilling to meet his £35million asking price.

However, that has not dampened Ramsdale’s enthusiasm for a Blades exit.

New boss Jokanovic has revealed the gloveman still wants a return to the top flight before the transfer window closes this month.

And having initially cooled their interest, Arsenal are now pushing hard for Ramsdale following their 2-0 defeat to newly-promoted Brentford.

But Jokanovic has warned Arteta he will not let Ramsdale go for pennies.

The Blades boss said: “It’s natural he wants to be a Premier League player. I am talking with him, he believes it can be a good move for himself.

“Right now he is a United player. It will depend on our club and Arsenal too because they are pushing for him but at this moment there is no change.

“He is a talented English player and I understand Arsenal are interested, but this is the business.

“If he is one of the best players in the league, his price is high and it’s up to Arsenal if they want him. They need to spend a lot of money.

“I will be disappointed [if he leaves] but it’s part of the realistic situation.

“Arsenal is pushing from one side and I am pulling from a different side.”