ARSENAL will play a behind closed doors friendly against Brentford at London Colney on Wednesday.

Mikel Arteta's squad returned from America with a 100 per cent pre-season win record. 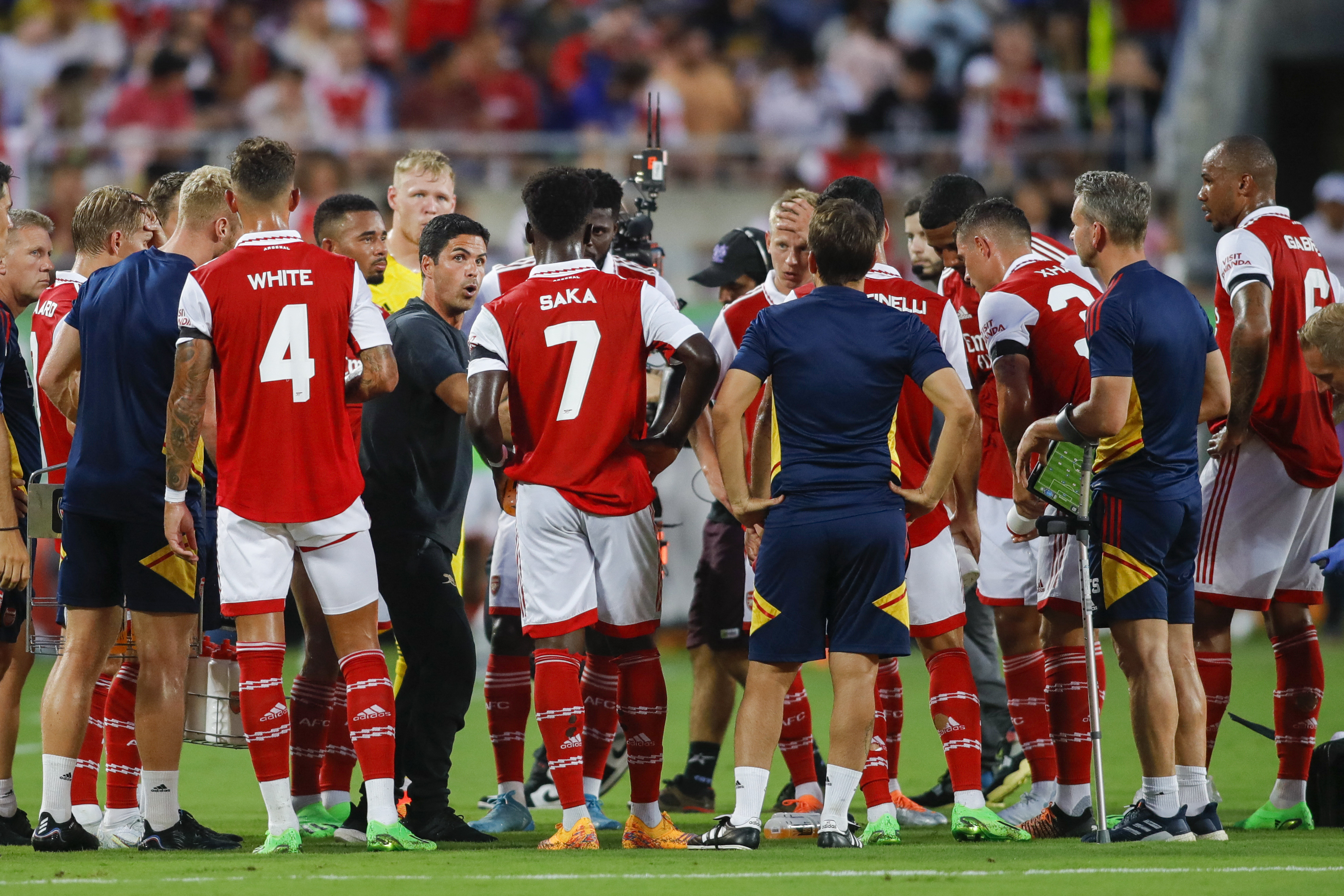 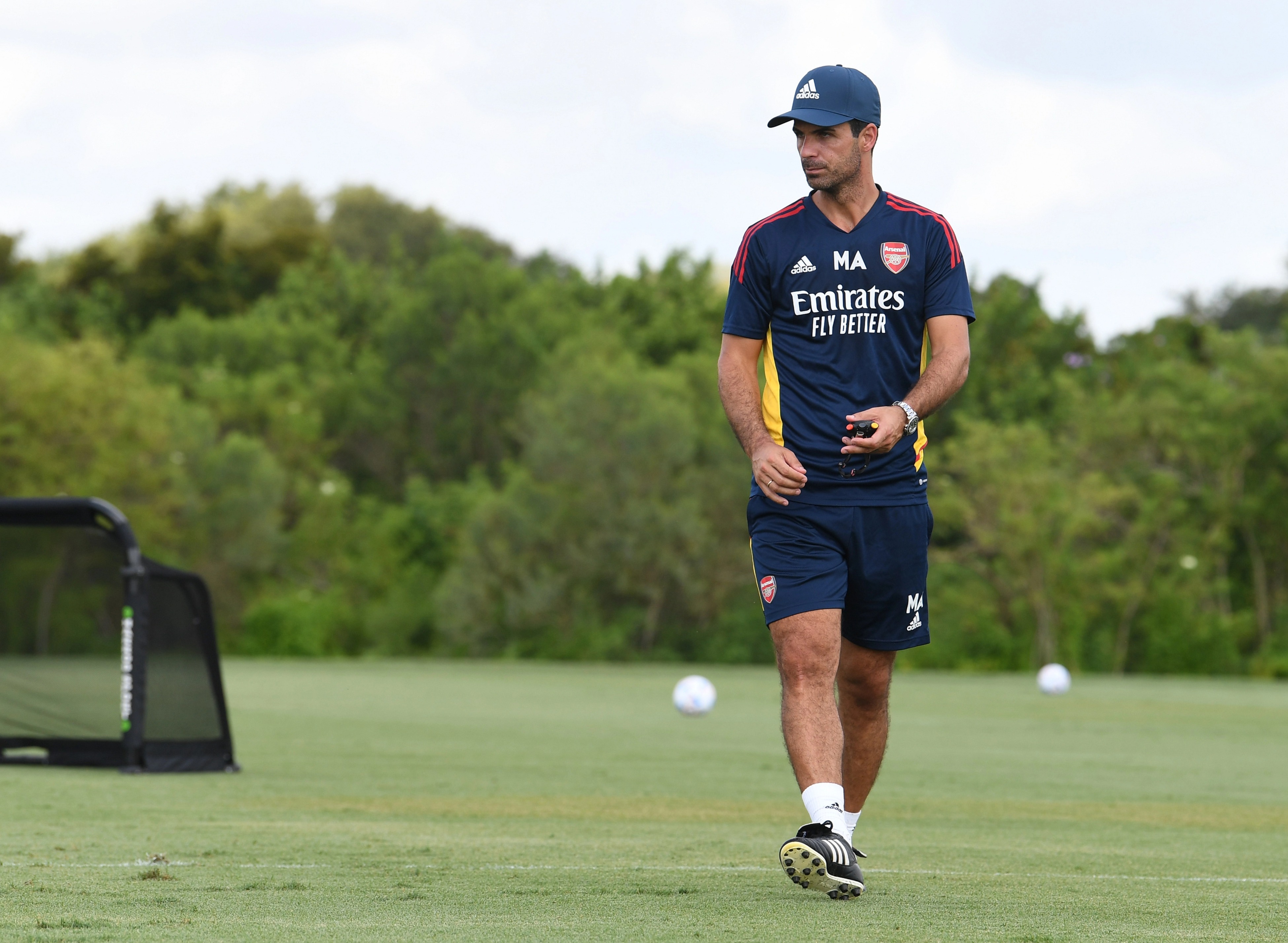 And the Spanish boss will put his first team to the test again after getting back to England.

The Gunners' have had a brilliant build-up so far – topped off by destroying London rivals Chelsea 4-0 in Orlando.

The North London side dominated the first half and opened the scoring after just 15 minutes through a delightful Gabriel Jesus chip.

Skipper Martin Odegaard added a second in the 36th minute before Bukayo Saka and Sambi Lokonga scored after the break. 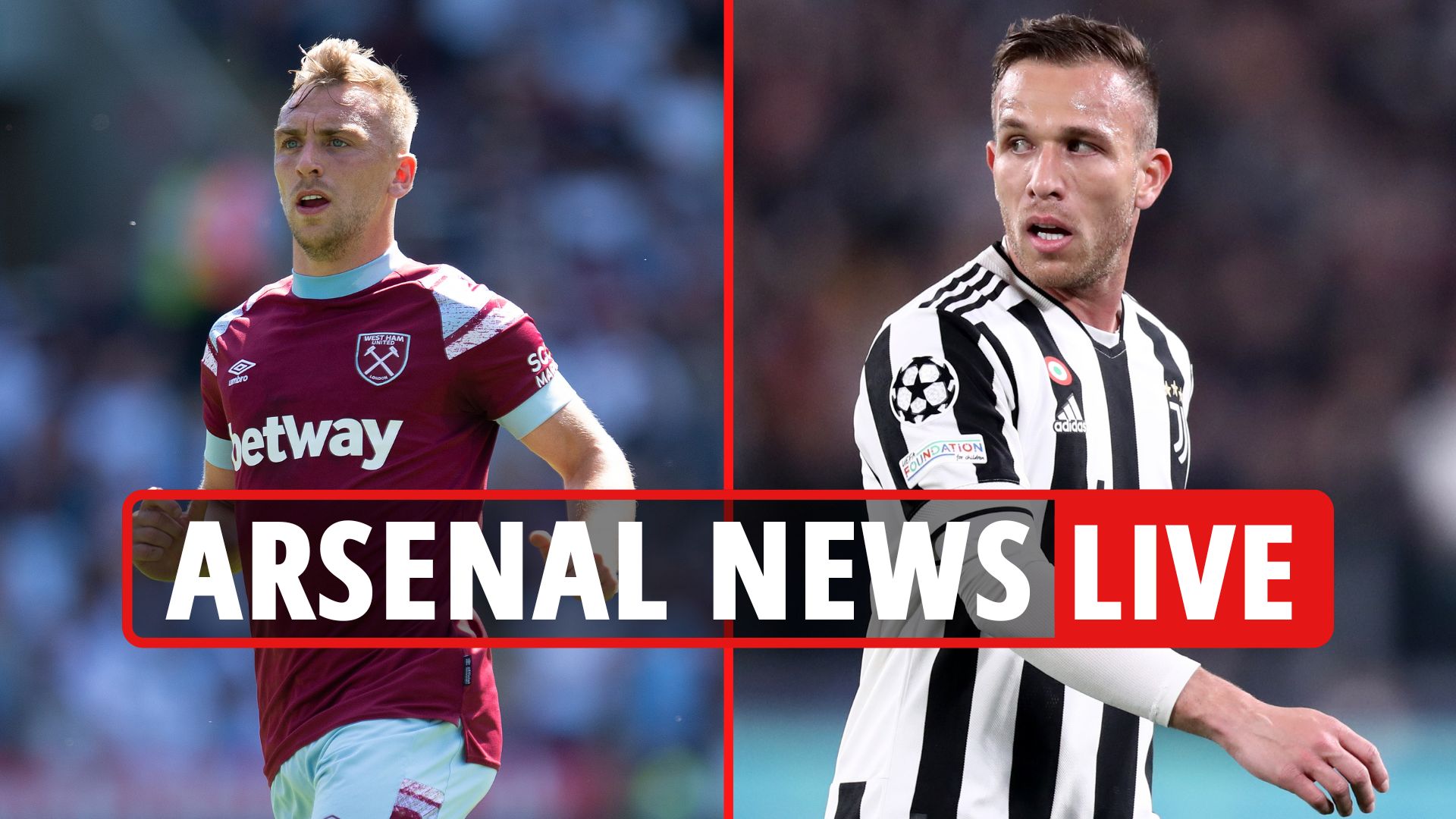 It was a promising performance by Arteta's side, who also face Sevilla in the Emirates Cup on Saturday.

Jesus has netted four goals in as many games, including his first after just 90 SECONDS in a red and white shirt.

The £45million transfer may just turn out to be the most crucial as Arsenal attempt to push on for a Champions League spot.

Arteta is looking to address the lack of depth in the squad and the arrival of Zinchenko from Manchester City may help as his new boss hinted he may be utilised in the No10 role at Arsenal.

They are hoping to return to European football's elite competition for the first time in six years.

And the gaffer gave his verdict on the summer and insists the Gunners have taken a step forward.

He said: "I’m really happy. With the performance in general and with the tour.

"The attitude from a club perspective to show here, and all the work we have done and understand how big we are and the amount of support that we get.

"Then obviously the performance today is a really good example again, that we are moving forward, improving a lot as a team, but don’t get carried away.

"It’s a test match and there are still a lot of things to do to get better."