ARSENAL have reportedly completed a deal to sign Albert Sambi Lokonga from Anderlecht.

The Belgian midfielder, 21, is set to move to north London in a £17million deal. 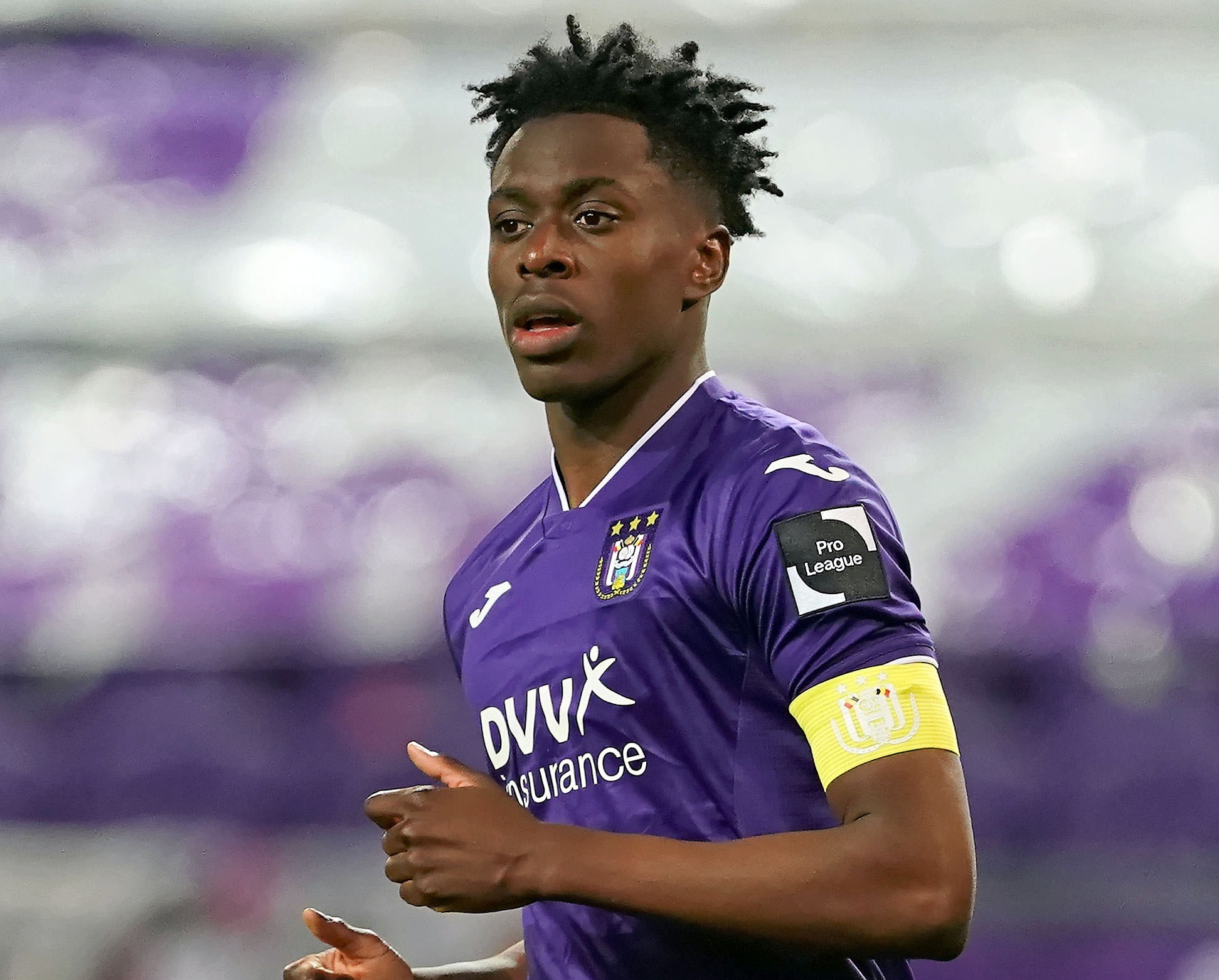 Lokonga has agreed a five-year contract at the Emirates and will bolster the midfield.

Respected journalist Fabrizio Romano said on Saturday night that paperwork had been completed on the deal.

And he added that the move will be made official by Arsenal after Lokonga has completed a quarantine period.

Standing at 6ft, Lokonga has impressed in the middle of the park for Anderlecht.

The Belgian giants know a thing or two about producing top midfielders, with Leicester star Youri Tielemans having come through their academy.

Lokonga debuted for Anderlecht as an 18-year-old back in 2017.

He subsequently suffered a brutal cruciate ligament rupture, but has gone from strength to strength since returning under boss Vincent Kompany.

Lokonga has made 78 appearances for the club in total, scoring three goals and laying on seven assists.

He was called into Roberto Martinez's senior Belgium squad for the first time back in March.

But after failing to win his first cap during the camp, he didn't make the Spaniard's Euro 2020 squad.