The German was man-of-the-match at the Emirates on Tuesday night but fans couldn't help notice the bizarre change when there was no potential kit clash. 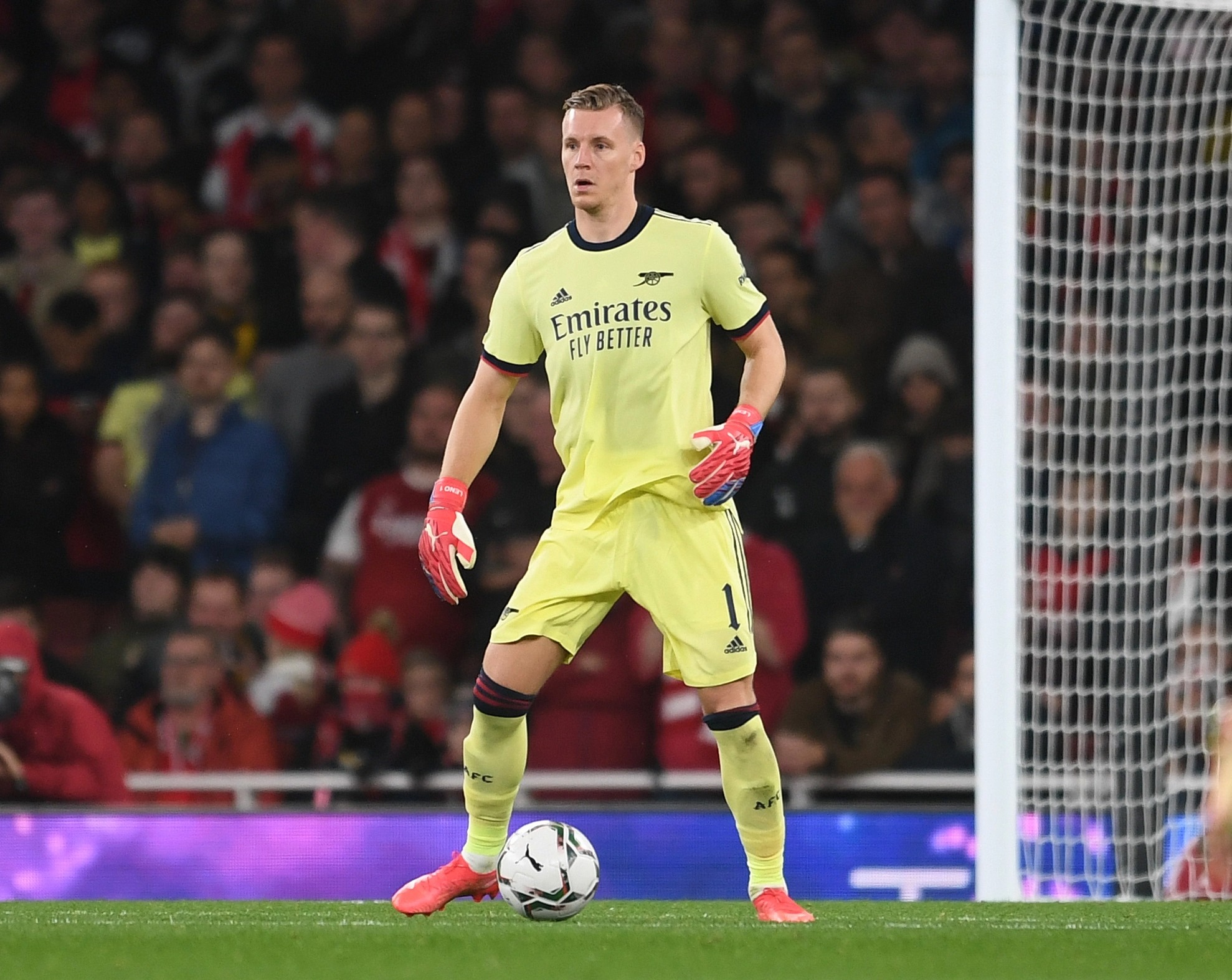 It's not the first time the Gunners' No 2 has done it.

In fact the 29-year-old has worn the yellow strip on two occasions in the past.

The first time was a fixture against Wolves last season which was to ensure he didn't clash with Rui Patricio's strip – per Premier League rules.

And he also did it again as Arsenal lost to London rivals Chelsea at the Emirates earlier this season.

However, his choice to do so against Leeds in the 2-0 win left fans confused as Arsenal's home goalkeeper kit is green and Leno's opposite number Illan Meslier was in Orange.

Leeds' outfield players also had dark blue kits on so there was no chance of a clash anywhere.

As soon as it became clear the German was going to rock the yellow, Gooners took to social media to react.

Smess wrote: "Why does Leno always play in our away kit?"

Will added: "Leno wearing the away kit is a nonsense."

And Cristian chipped in with: "Omg I’m sick of seeing Leno in our away kit man. Adidas really couldn’t provide us with enough GK kit colors?"

SunSport's reporter at the Emirates on Tuesday gave Leno a 9/10 as he proved competition is still high between the sticks.

He stood up well to thwart Dan James as the former Manchester United star was played through over the top shortly before the 20 minute mark.

A superb near-post save from Jack Harrison's back-post volley followed soon after.

And he generally kept Arsenal in the game and proved he's breathing down Aaron Ramsdale's neck for the No 1 spot which can only be good for Mikel Arteta.