ARSENAL are reportedly hoping to land Odsonne Edouard from Celtic this summer.

The Telegraph claims Mikel Arteta is planning to shake things up in the attacking department after a mixed campaign. 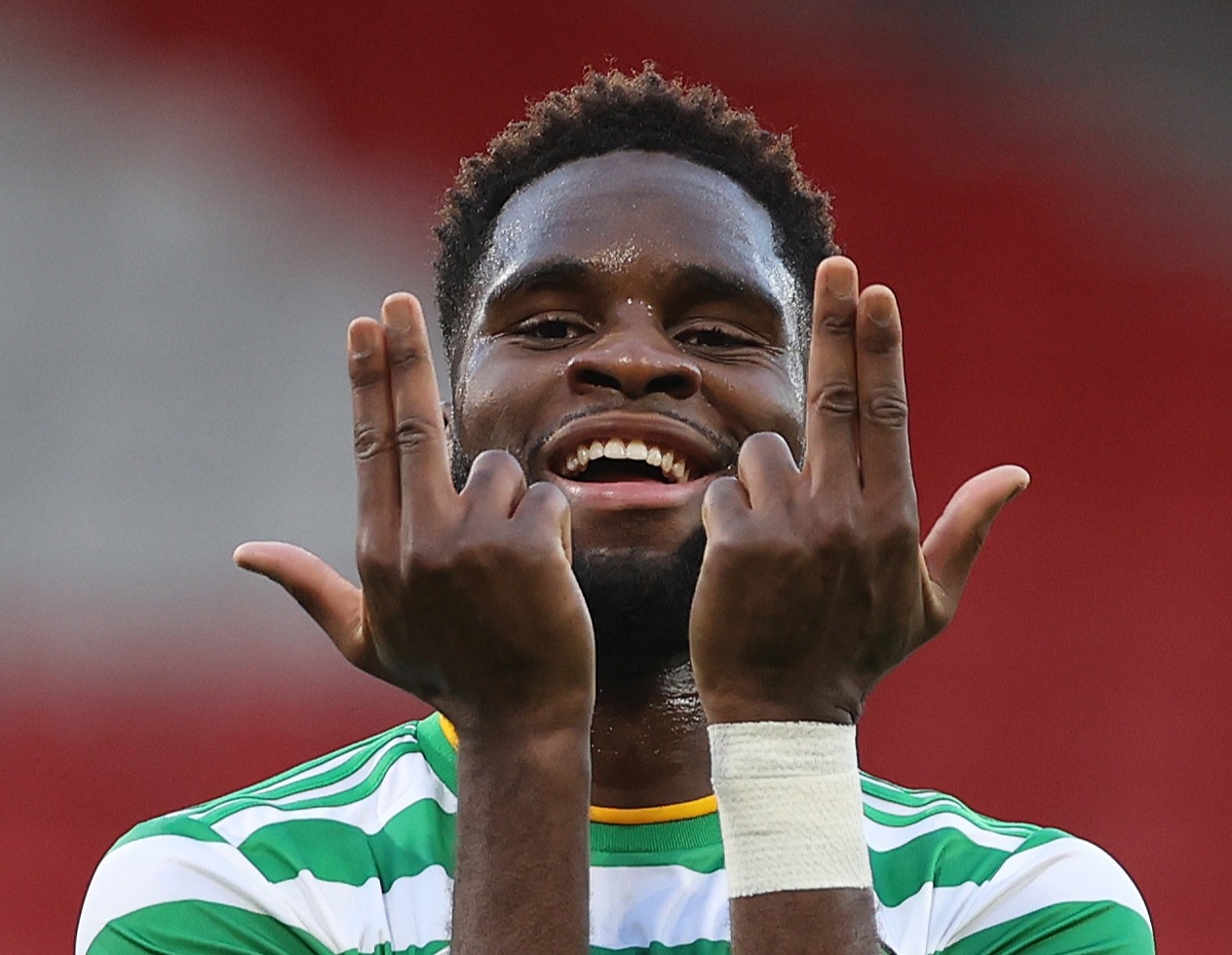 And he wants Edouard to lead the line at the Emirates next term.

Arsenal believe they can land the Frenchman, 23, for just £15million.

Edouard will enter the last year of his Celtic contract this summer.

And the dethroned Scottish giants look set to part ways with their hitman.

Edouard joined Celtic on loan from Paris Saint-Germain in 2017, scoring 11 goals in 29 games.

They made his move permanent the following season.

But he now looks set to move on in the next stage of his career.

It’s reckoned a number of European teams are keeping tabs on Edouard, who is still waiting for his first France call-up having scoring 17 times in 13 games for the U21s.

Arsenal have doubts over the futures of Alexandre Lacazette and Eddie Nketiah, who are both out of contract in 2022.

And captain Pierre-Emerick Aubameyang has begun to show signs he is on the decline after some underwhelming performances.

However, Arsenal’s main threat for Edouard comes from ambitious Leicester.

Brendan Rodgers wants Edouard to spearhead his side in Europe.

Jamie Vardy turns 35 next year, and Edouard would also compete against a resurgent Kelechi Iheanacho for a place up top.

But Arsenal will look to convince the ace his future lies in London even though they potentially face finishing in the bottom half of the table.