ARSENAL are interested in signing Manuel Locatelli from Juventus, according to reports.

But the midfielder would cost a minimum of £35million. 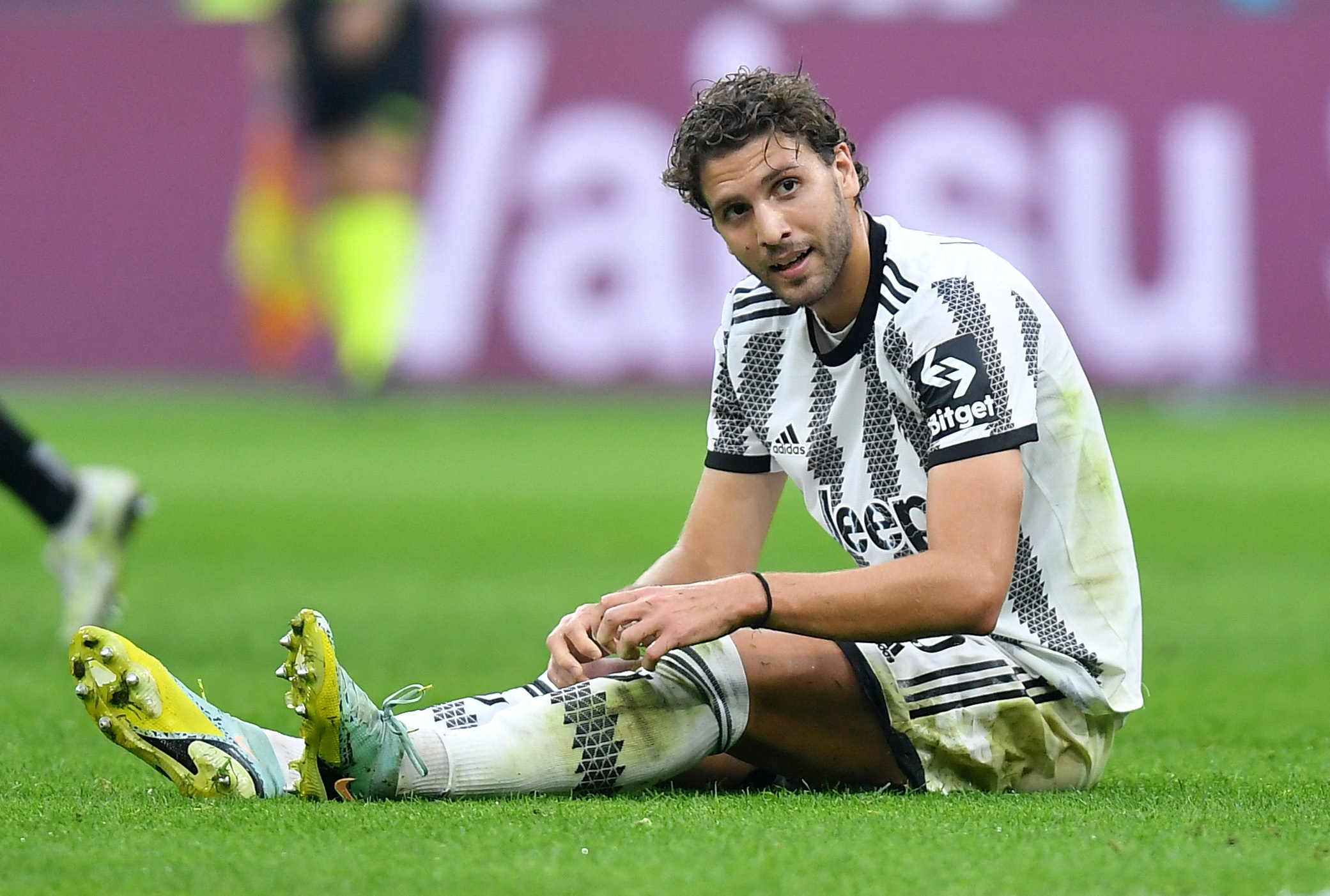 Juventus beat off competition from Arsenal to sign the Italy star in 2021.

The transfer came in the form of an initial two-year loan deal – with Juve having to pay £35m to make it permanent next summer.

Reports in Italy suggest that Massimiliano Allegri and Co have not been overly impressed by Locatelli, however, and could opt to let him leave.

Arsenal remain interested in the 24-year-old and could look to tempt him into joining this time around. 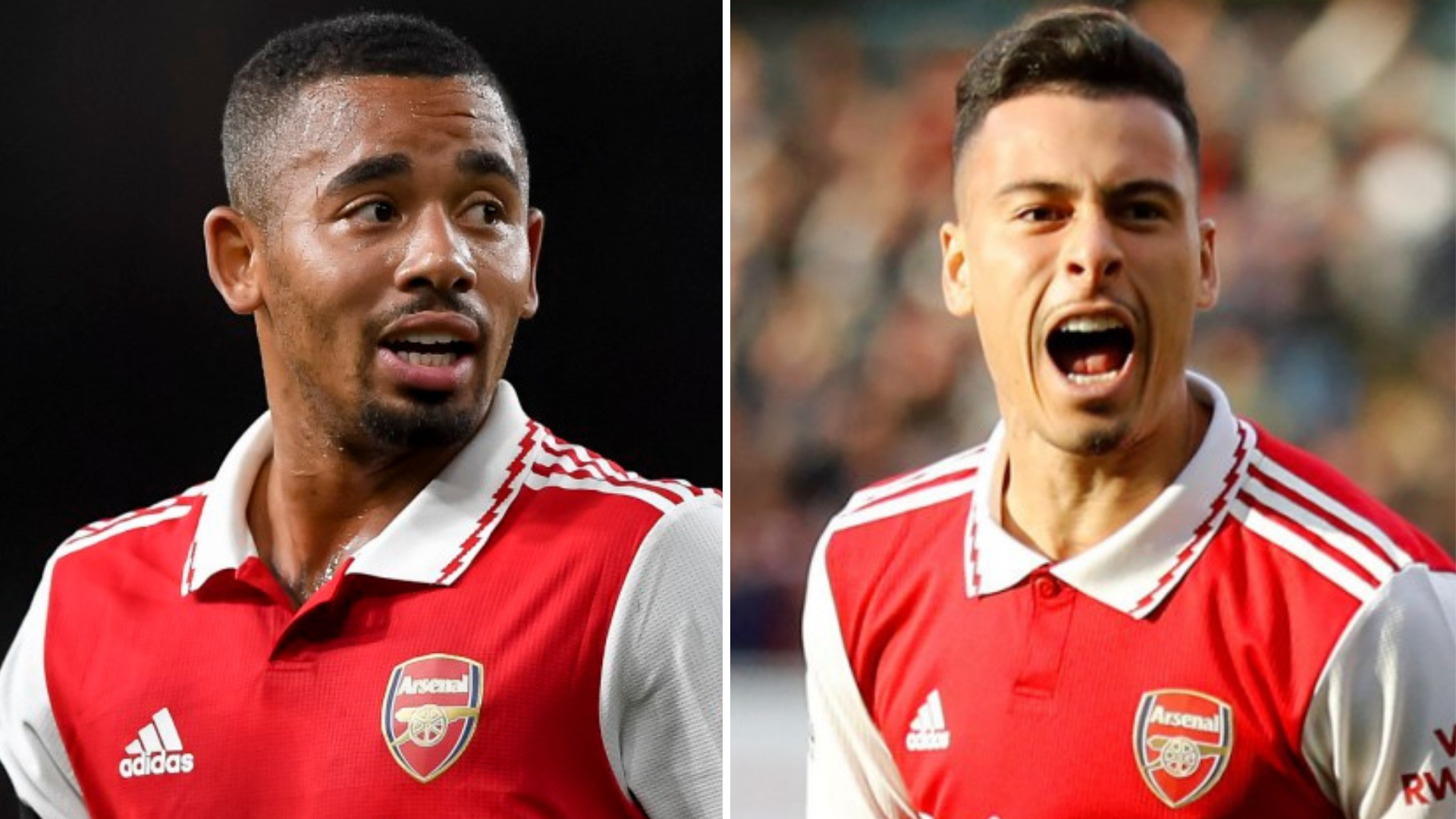 Liverpool REACTION as Gabriel Jesus to be assessed, Martinelli wants to STAY

According to Il Bianconero, Juve would demand at least the £35m they have to pay Sassuolo in order to consider selling Locatelli.

And they could even look to charge a bigger fee in order to try and make a profit.

Arsenal are claimed to have already made enquiries to Juve regarding Locatelli's availability.

And it's even been suggested that they could offer Albert Sambi Lokonga in a swap deal.

Locatelli has made 52 appearances for Juventus since making the switch.

He has made nine appearances this season, including in Saturday's 2-0 defeat at AC Milan.

The former Milan ace played 56 minutes against his old team before being hooked for Leandro Paredes.