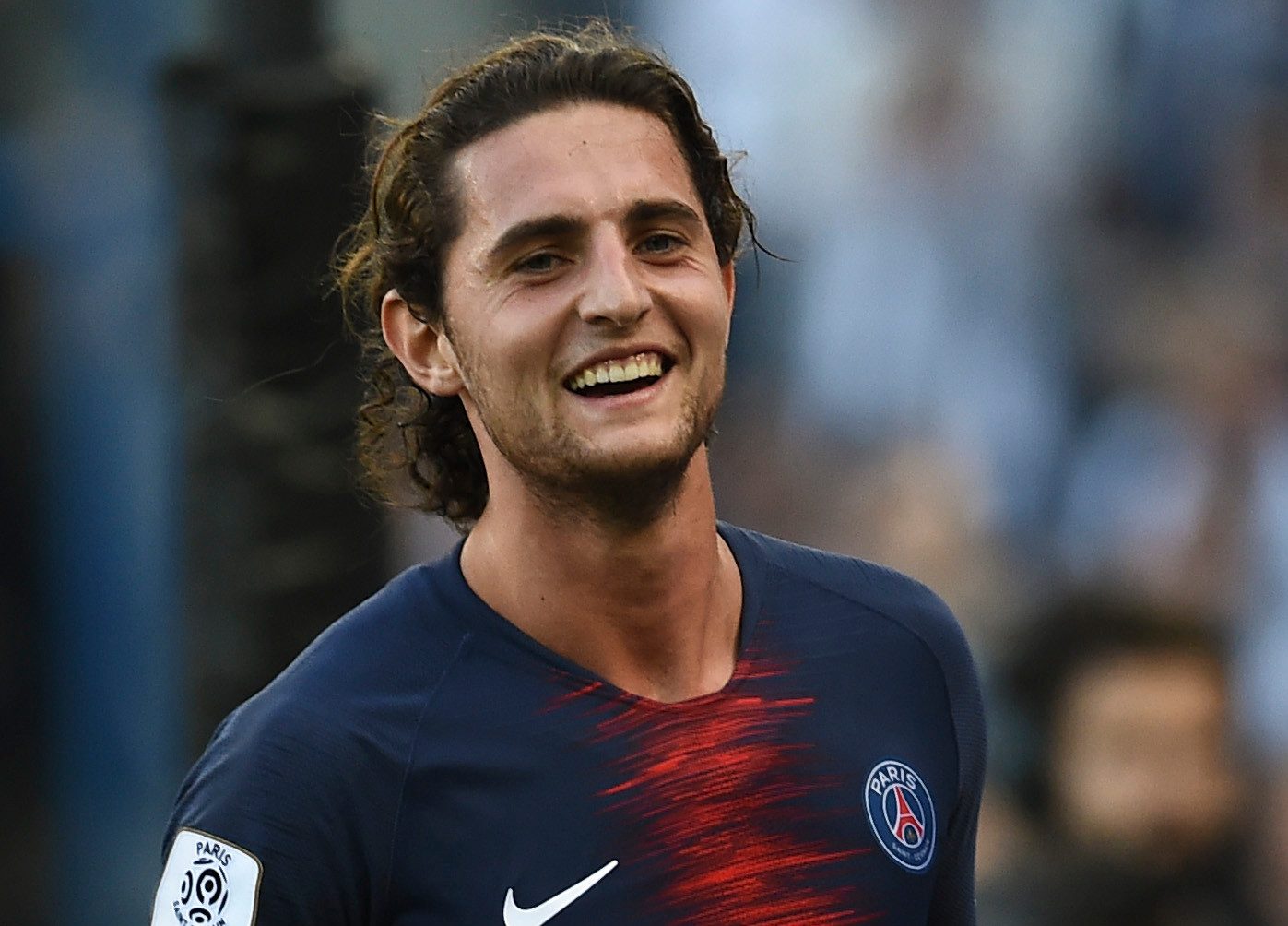 According to the Daily Mail, Arsenal have already been offered both of the players to solve their midfield crisis.

It is understood that Rabiot's team-mate Christopher Nkunku is another possible option for Emery this summer.

Rabiot would be able to join Arsenal on a free transfer this summer after he refused to pen a new deal at Parc des Princes.

But Manchester United, Chelsea and Juventus have also been linked to the six-cap France international.

In all competitions this season, the 24-year-old has scored two goals and made two assists in 20 appearances for the Ligue 1 champions.

Arsenal could have another chance to sign Llorente as he has fallen out of favour at the Bernabeu.

Former boss Arsene Wenger was a huge fan of the 24-year-old, but a move for the midfielder failed to materialise.

Ole Gunnar Solskjaer's United side and Atletico Madrid are among the clubs that also have him on their radar.

He has scored two goals in 15 appearances in all competitions, but has not managed to make an assist all season. 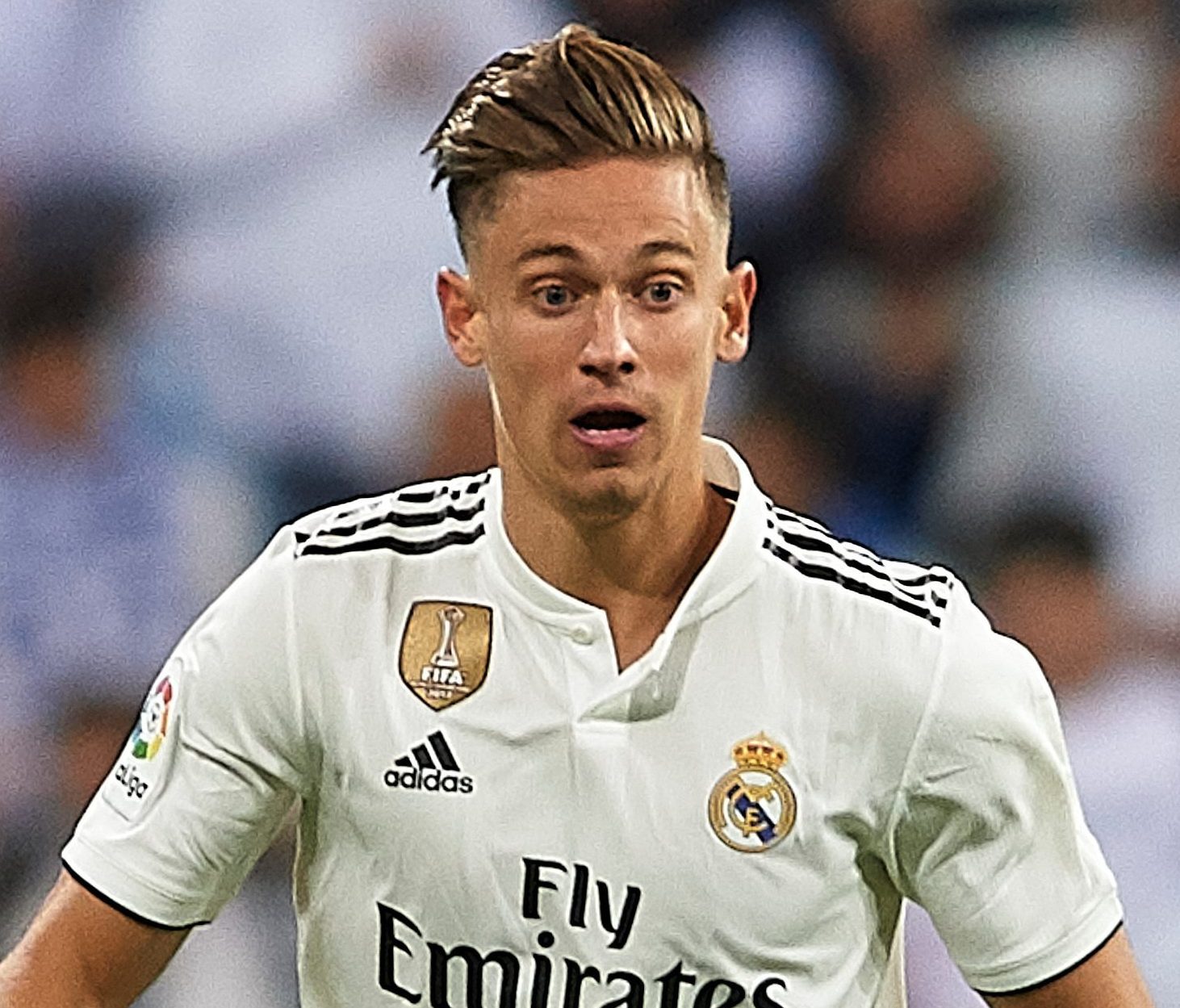