NICOLAS PEPE could be on his way out of the Emirates after failing to make his mark following a £72million move from Lille.

The 26-year-old has never really found his feet at Arsenal since his big money transfer two years ago and the Gunners are now eyeing other targets in his position. 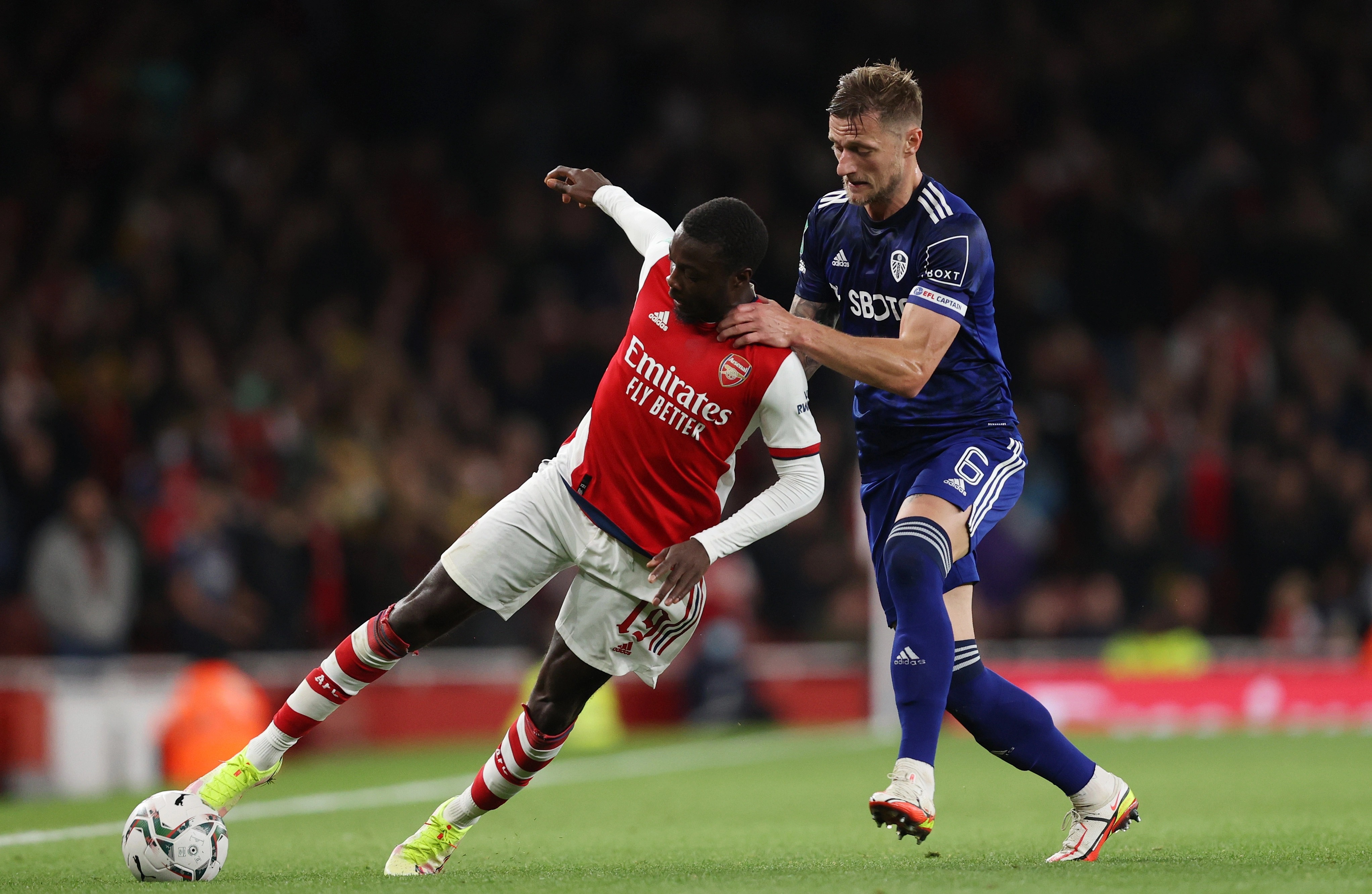 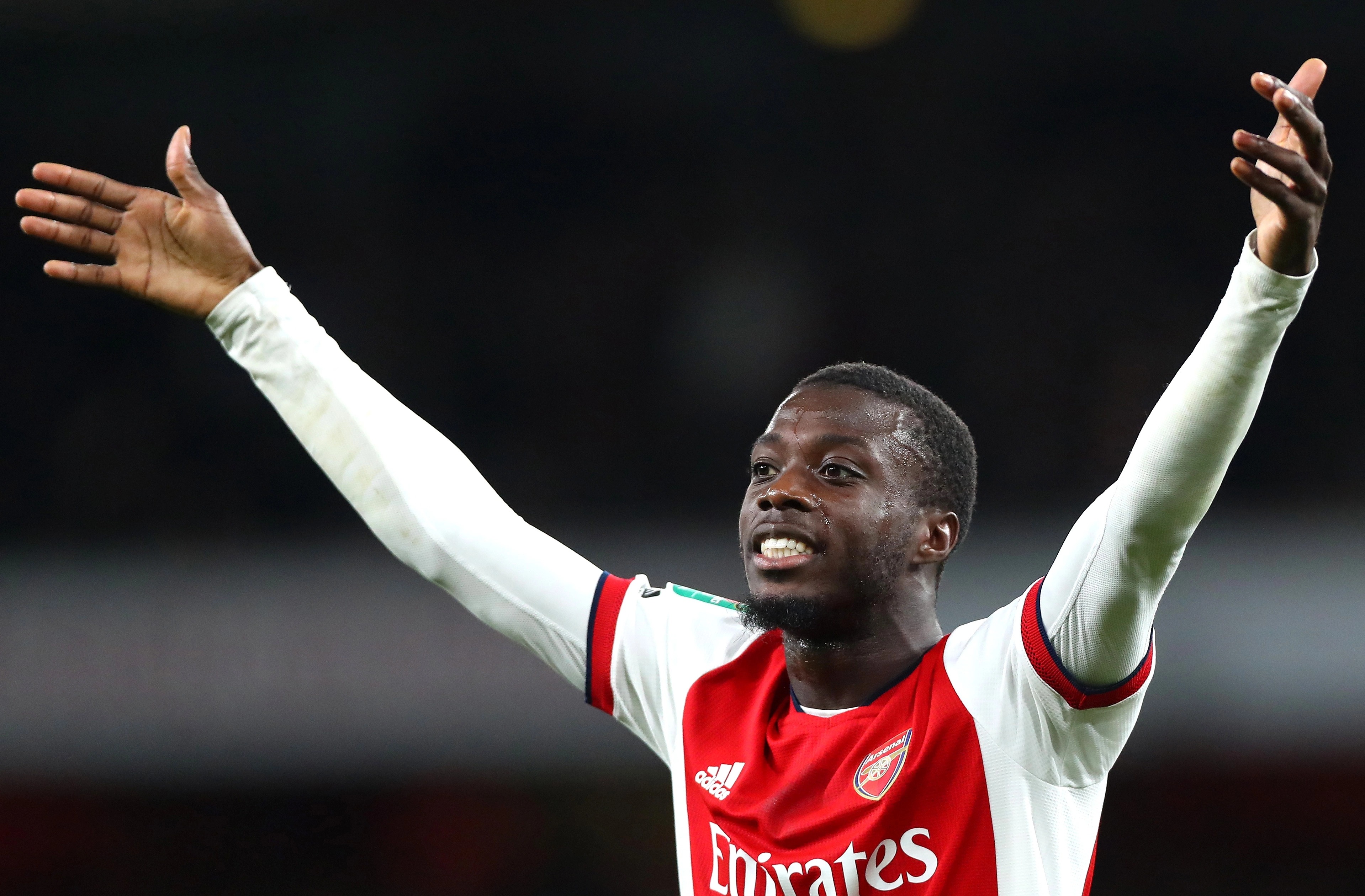 According to football.london the club are working on a potential exit for the inconsistent winger.

But despite Emirates bigwigs being happy to take just £25million for the Ivory Coast international, there is little interest from other clubs.

It means the Gunners could have a job on their hands trying to sell Pepe with the player under contract at the club until the summer of 2024.

He has played just five minutes of football in Arsenal's last three Premier League games and is yet to score in the league this campaign.

And chiefs at the club have seemingly ran out of patience with the winger.

Emile Smith Rowe and Bukayo Saka's brilliant form has kept Pepe out of the squad of late – while Mikel Arteta is also lining up other targets.

The Gunners are reportedly keen on a move for Juventus youngster Dejan Kulusevski.

He has been a bit part player this season in Turin, averaging just 32 minutes per game in Serie A.

The Swede has even changed his agent with a view to forcing a transfer after falling down the pecking order in Turin.

And Arsenal are prepared to battle it out with bitter rivals Tottenham for the signing of the wide-man.

Club Brugge winger Noa Lang has also been linked with a move to the Gunners.

A £25million January bid is reportedly being prepared for Lang – the exact price tag slapped on Pepe's head.

Arteta is keen to bring the 22-year-old to the Emirates in January as he looks to bolster his attacking options.

But the Arsenal boss faces competition from the likes of AC Milan to land the winger’s signature.