ARSENAL grabbed a priceless North London derby victory over Tottenham to keep their hopes of finishing above their neighbours alive.

Mikel Arteta's side had fallen behind to Spurs' first attempt on goal, when Erik Lamela scored an outrageous rabona. 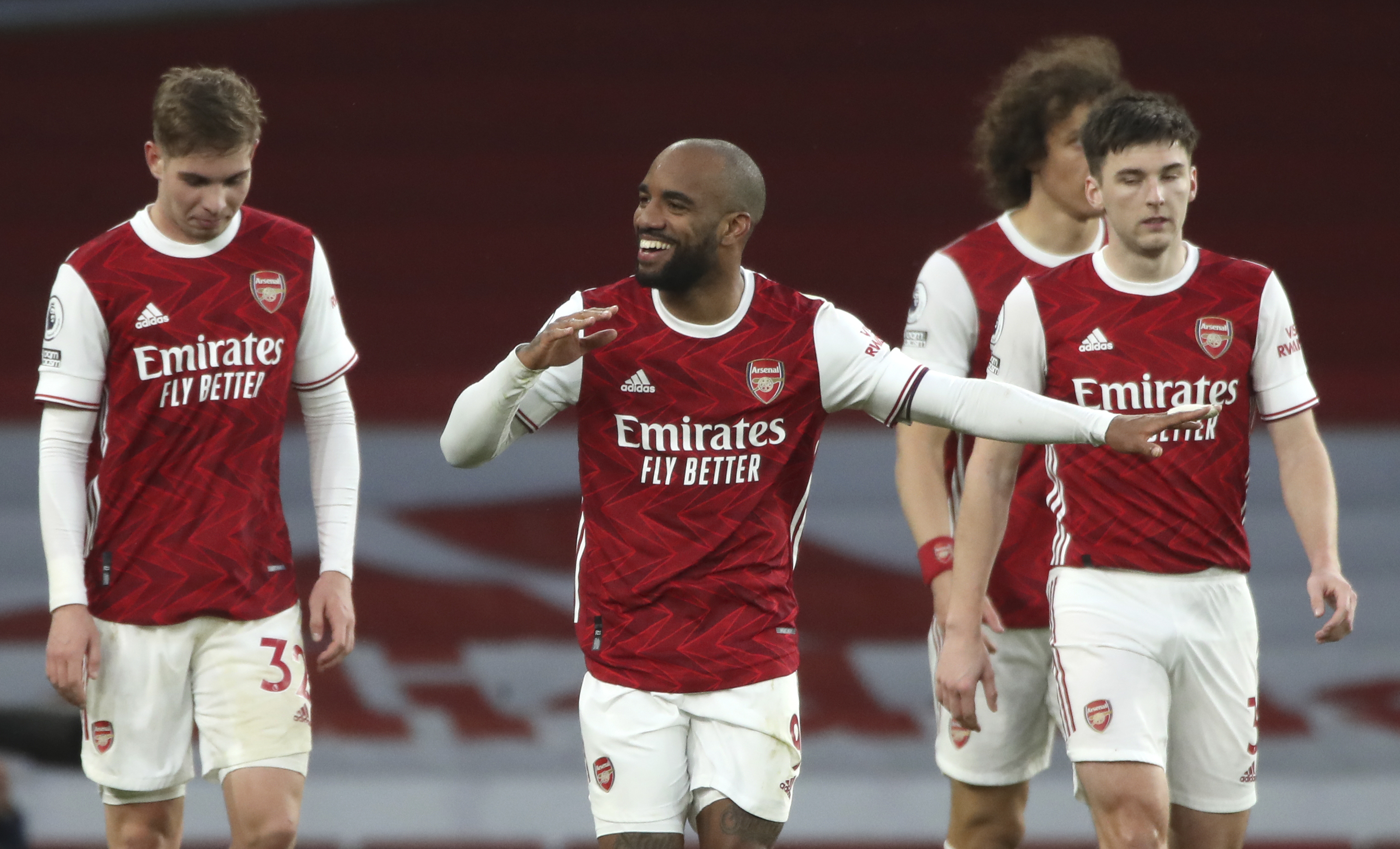 But the Spaniard's young core shone to come from behind, with a Martin Odegaard strike and Alexandre Lacazette's penalty sealing the win in the absence of dropped captain Pierre-Emerick Aubemeyang.

NOTHING the Gunners keeper could do about Lamela’s Rabona goal.

THE right-back was unlucky not to equalise with a rasping shot against a post.

THE bushy-haired Brazilian cannot have had many more comfortable encounters with Kane. 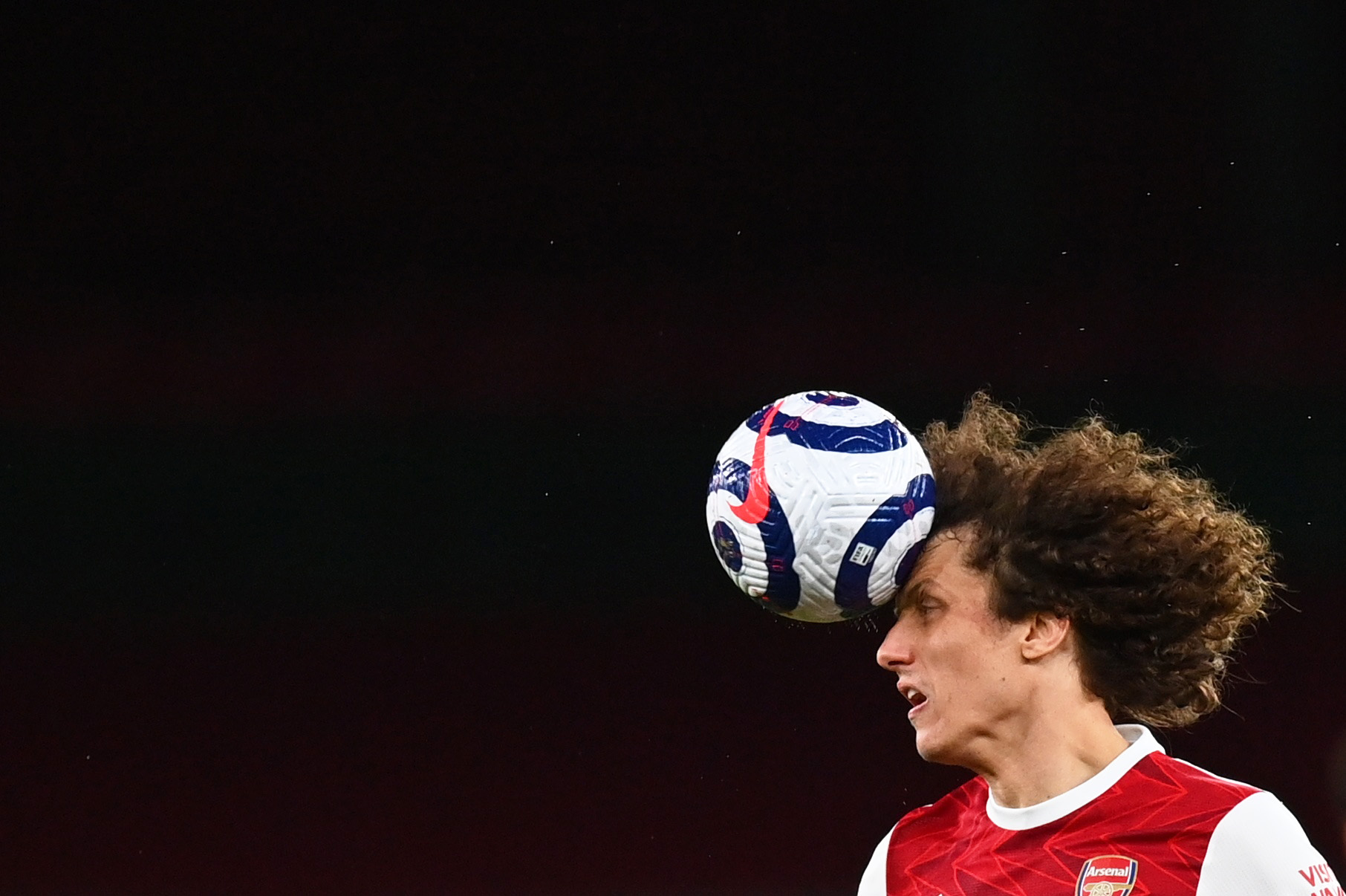 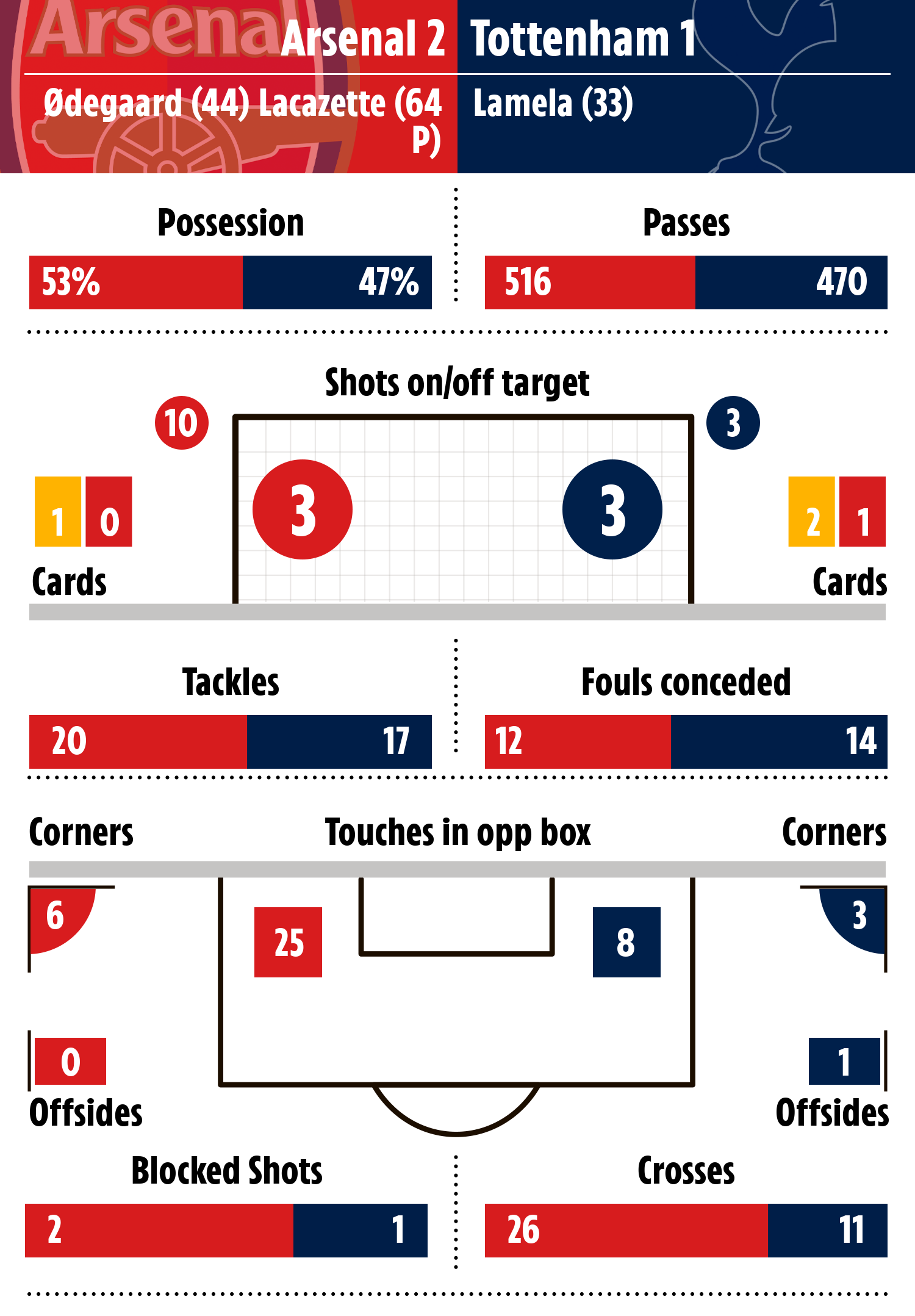 THE defender was as solid as a rock alongside Luiz at the back. Sensational goal-line block from Sanchez at the end.

LINKED up well with Smith-Rowe down the left, delivering a superb cross for Odegaard’s leveller. 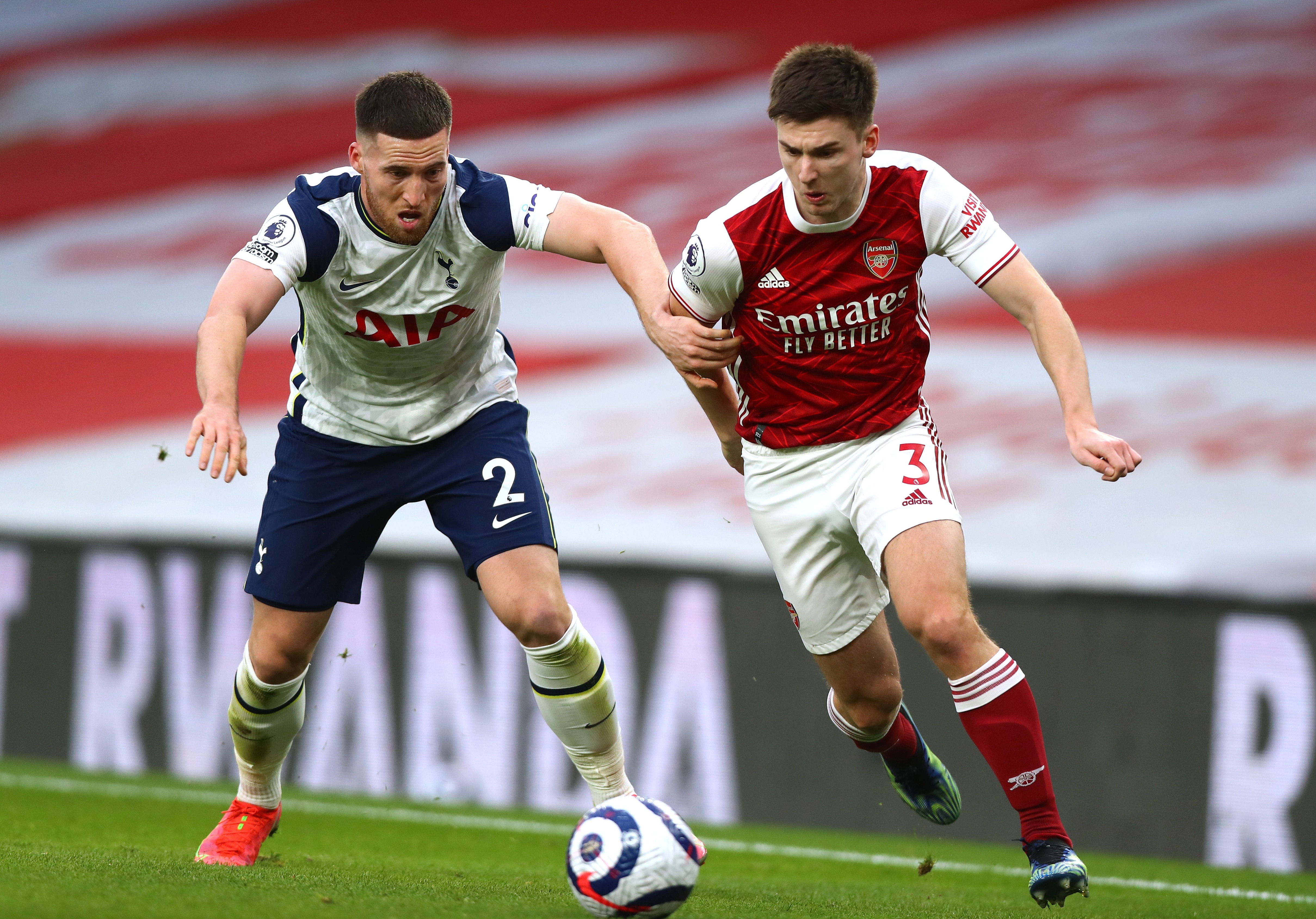 ANOTHER game to pass him by. Could have closed down Lamela quicker for the opening goal.

LOOKS a far better player when he does not have to play out from inside his own penalty area. 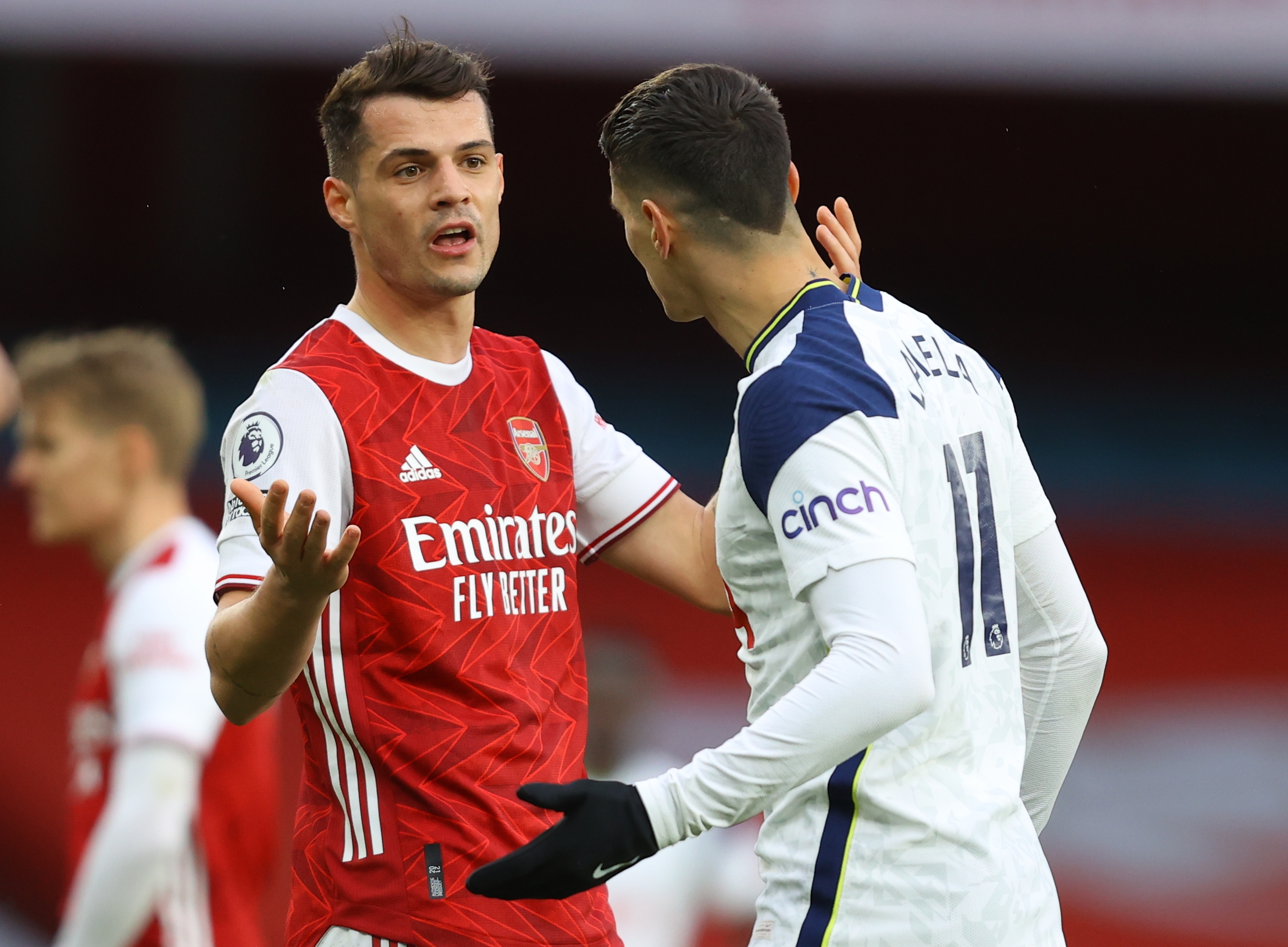 DID not have his best game, but it was still a surprise to see him dragged at half-time.

FOLLOWED his first goal for the club in the Europa League at Olympiakos on Thursday, with his debut Prem goal. 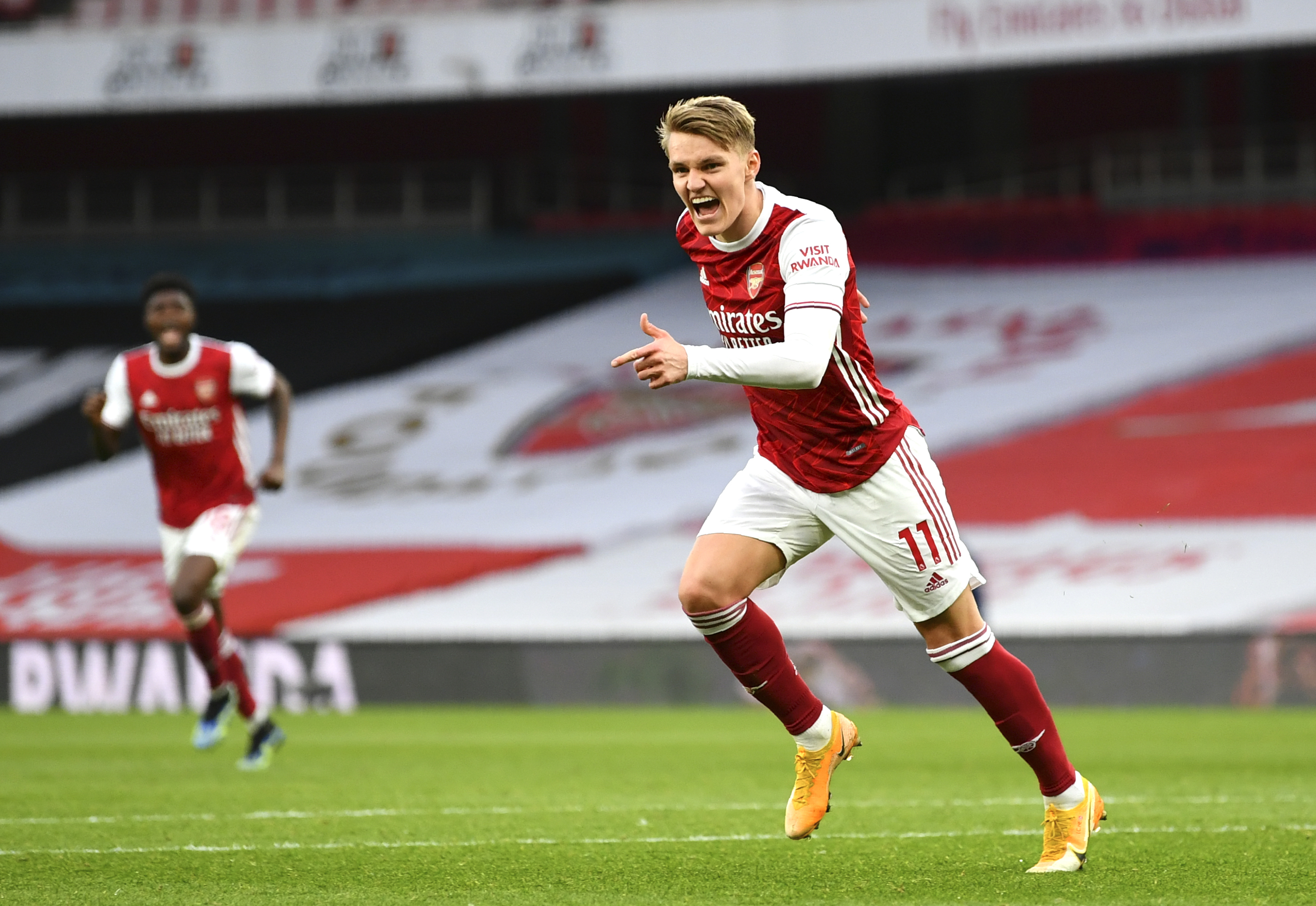 THE highly-rated rookie showed his class with a cracking 20-yard effort against the bar in the 15th minute.

A LIVELY display from the French forward. Kept his cool after getting lucky with the penalty following his air-shot. 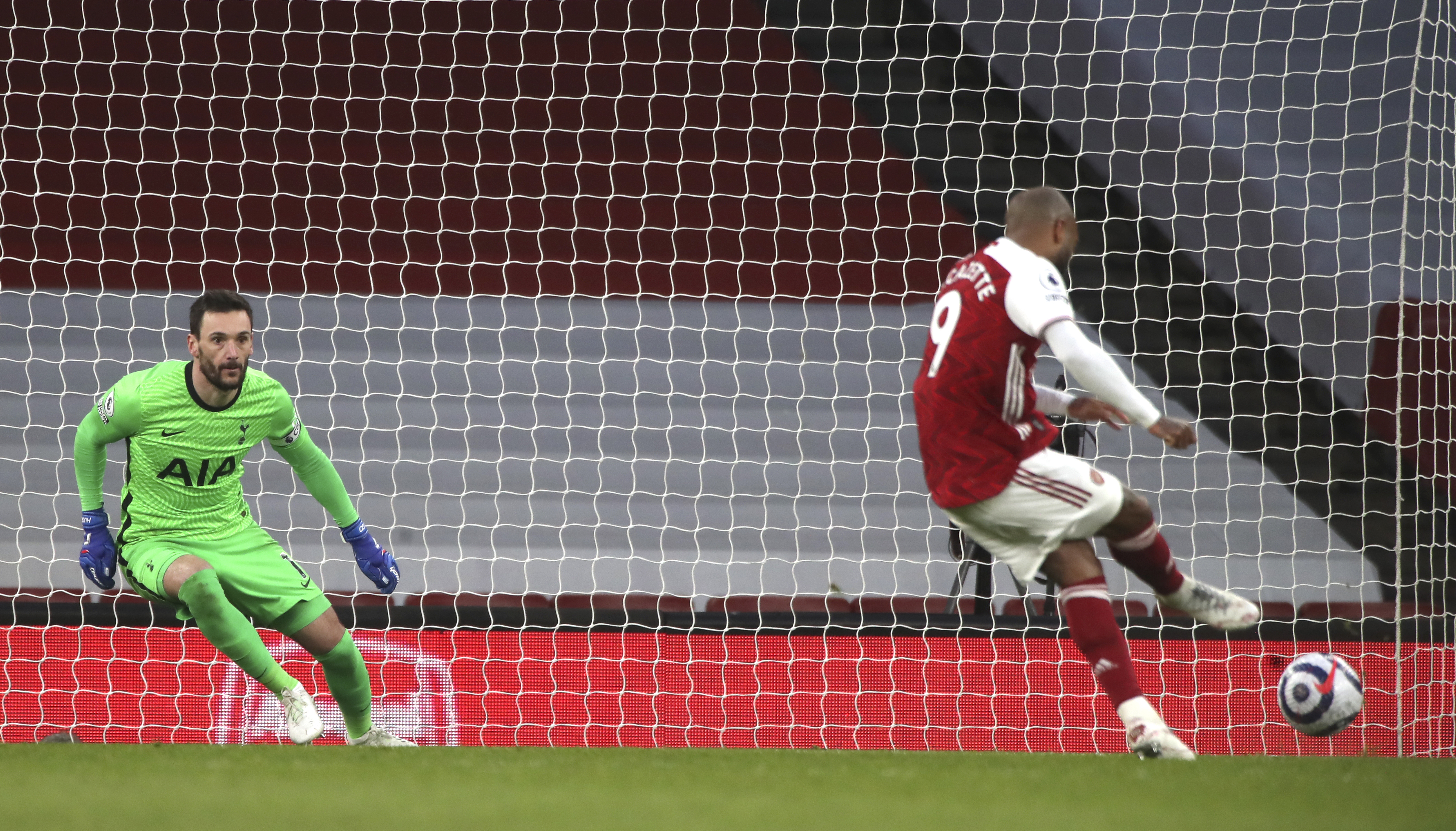 WAS brought on to inject some energy down the right flank and did just that.

A HARD act to follow for the former Chelsea man. Just a case of ticking things over.

SENT on to see the clash over the line. The look on the face of Aubameyang in the stand was priceless.