ARSENAL fans in charge of the club's popular Reddit channel have cut official ties with the Premier League team.

In the fallout from the Gunners' controversial commitment to the failed European Super League, supporters have voiced their anger. 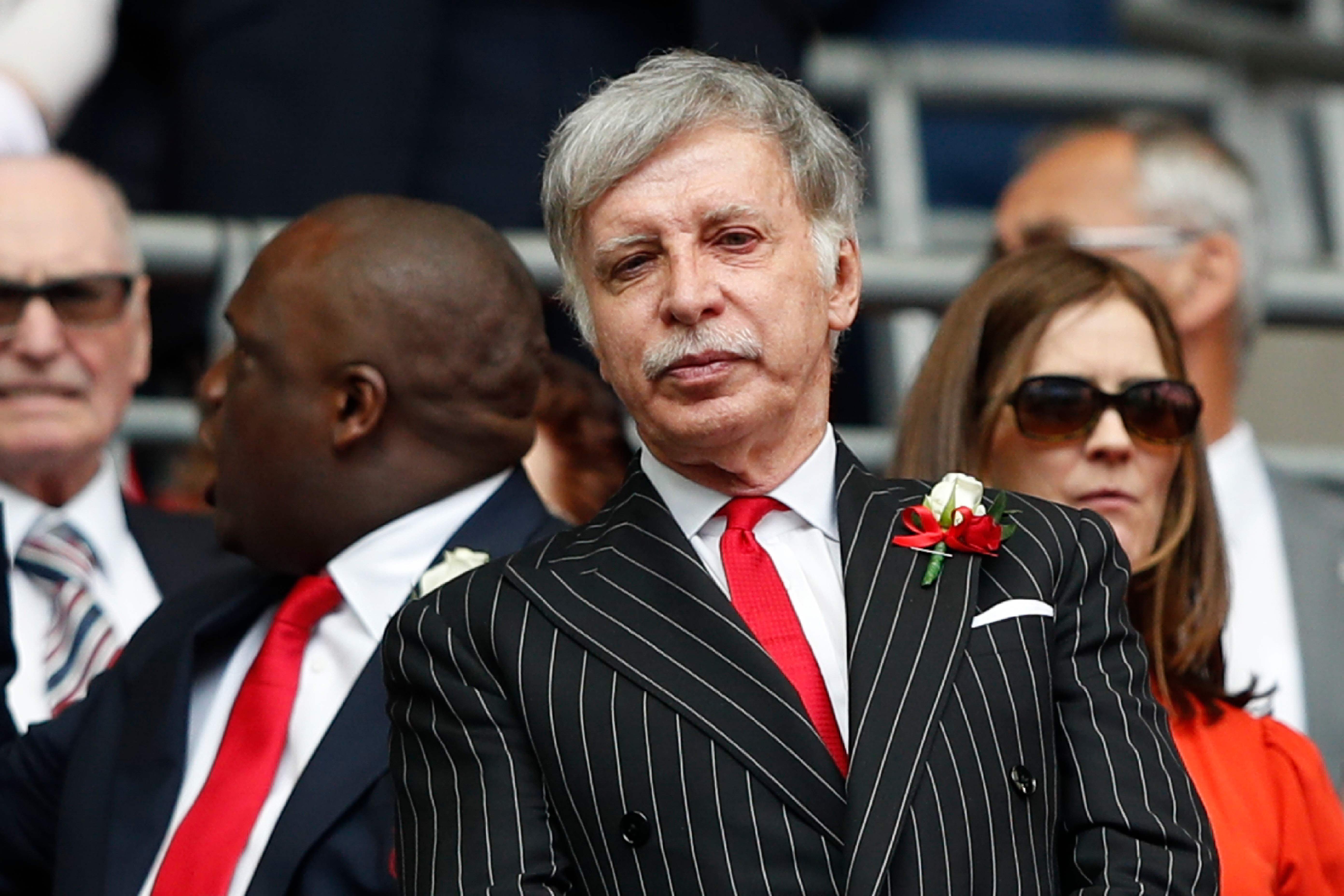 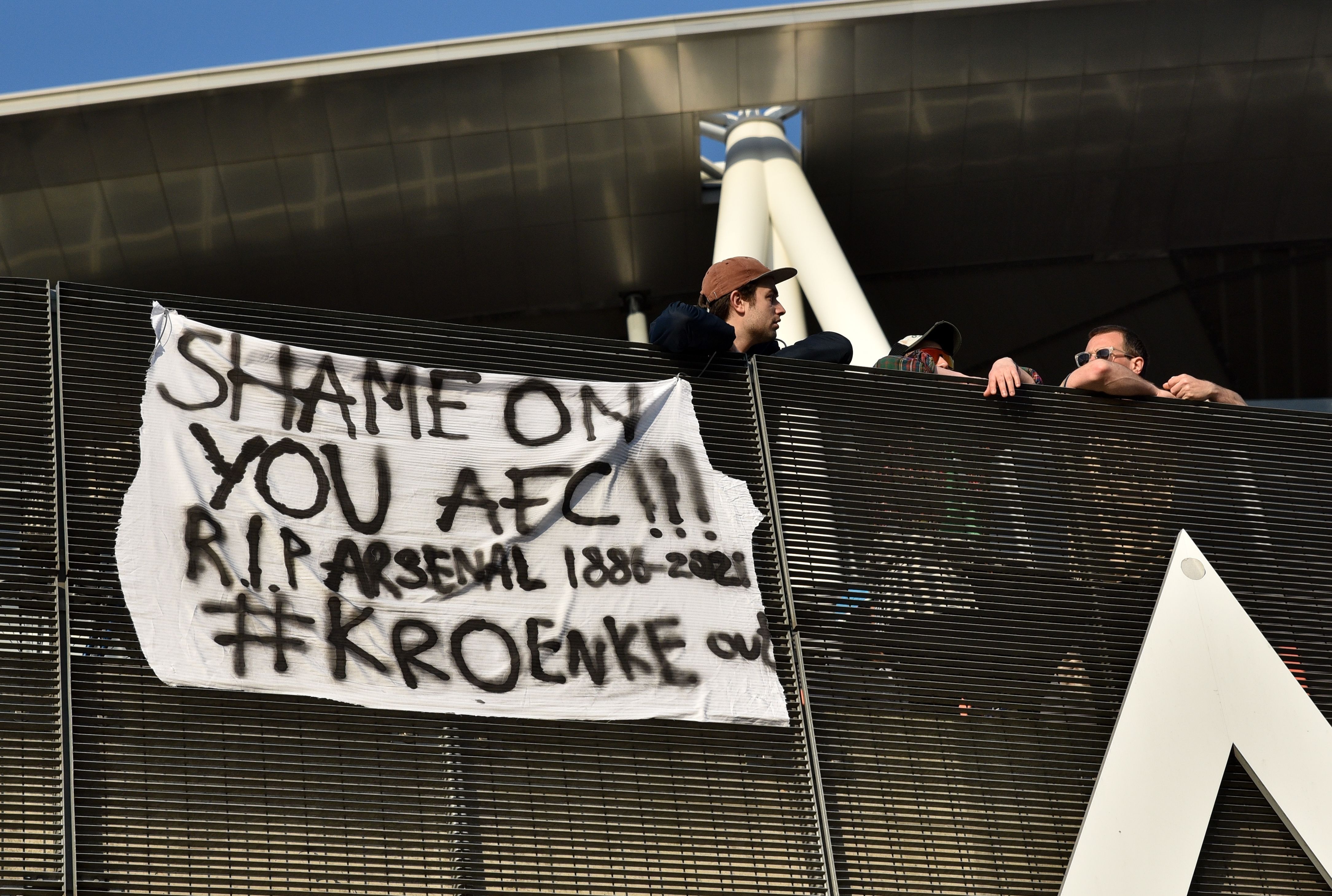 Each of the six English teams who signed up for the plot witnessed serious fan protests online and at grounds until they quit the ESL on Tuesday night.

Arsenal owner Stan Kroenke has faced calls to sell up and leave North London over his role in signing the club up.

And the latest group to make their voice heard is the r/Gunners subreddit that provides a virtual forum for thousands of fans.

Previously, the channel's moderators had collaborated with the club to arrange Ask Me Anything (AMA) chats between players and fans.

Arsenal were also given permission to take subreddit comments to be discussed in their post-match The Breakdown show, which regularly attracts tens of thousands of viewers.

But the ESL debacle has led to the subreddit cutting its official ties with the club and releasing a pointed statement.

BETTING OFFER – GET £20 IN FREE BETS WITH BOYLESPORTS

It read: "The Gunners subreddit has been at the forefront of Reddit relationships with their club. We'd like to address that.

"This has been a hard time for all of us… As fans of the beautiful game and fans of Arsenal as a whole.

"We, as a moderation team, have decided that in the best interest of keeping football as the sport by the fans, for the fans, will hereby retract our relationship with Arsenal.

"Effective immediately our tactics and analysis thread, from which the club were allowed to take content for The Breakdown, will now simply serve as a 'serious' match thread alternative as was originally requested from you guys.

"We will ask the club to not use content from this thread for their show from this point on. On top of that, we will be declining player AMAs.

"The tactics and analysis post was originally created as a product of our relationship with Arsenal but we understand people find a use for this thread and see it's independent value so, instead of scrapping it as a whole, it will just undergo some small changes."

Arsenal have formally apologised for signing up to the ESL, which would have superseded the Champions League and Europa League.

Many fans were left baffled by the move given Mikel Arteta's team currently sit ninth in the Prem table.

The statement continued: "Arsenal has been, is currently, and always will be, the club that we all love for it's legacy and virtue.

"We believe this latest development steps all over this. Until Arsenal as a football club commits itself to the legacy of its forebearers and opens up to everyone about its intentions we will no longer support an owner who does not speak for Arsenal Football Club, and rather speaks for himself."