ARSENAL are poised to confirm they've successfully negotiated for Kieran Tierney to cut short his 14-day isolation period and be available for tomorrow night's game against Manchester City at the Etihad.

The news will be a huge boost to Mikel Arteta ahead of the clash against his old side. 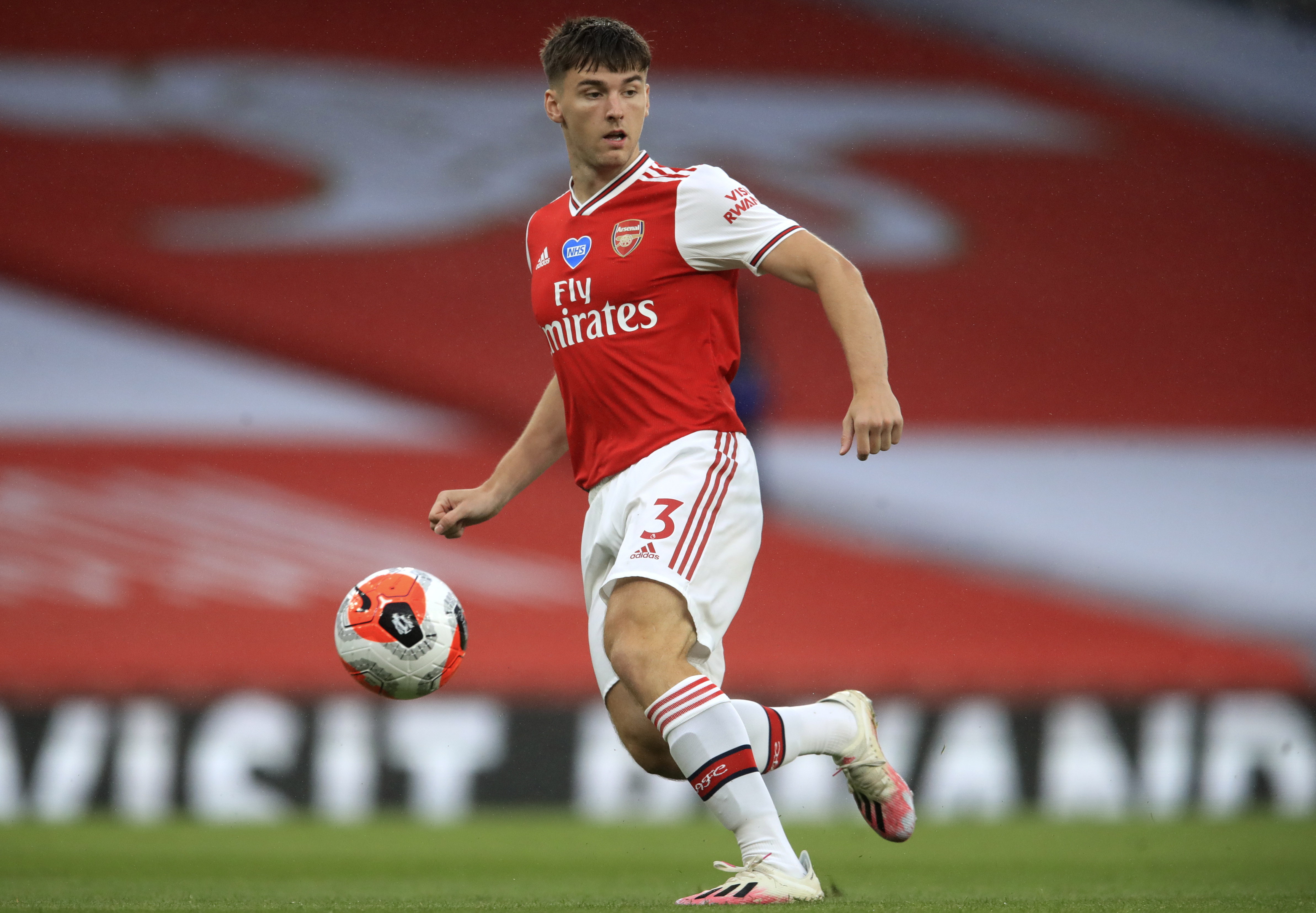 Arteta looked set to start Rob Holding, David Luiz and Gabriel in the heart of the defence with Hector Bellerin and Ainsley Maitland-Niles as wing backs.

But that looks set to change now Tierney is available.

The news will immediately spark a demand from Celtic for answers and a similar result for Ryan Christie ahead of the first Old Firm derby of the season.

SunSport revealed today the Hoops were ready to fight for their player.

Both Tierney and Christie were told to self isolate for two weeks from October 6 when they were deemed close contacts of the Covid-19 positive tested Southampton's Stuart Armstrong while the trio were together at the Scotland camp at the Oriam.

The Gunners and Celtic each released statements expressing unhappiness over the decision made by the Lothian Health Protection Team, stressing that their players had ensured social distancing.

Both clubs also made it clear they would be pursuing the matter – with the Hoops realising immediately Christie would not only miss three Scotland games but also the Rangers showdown. 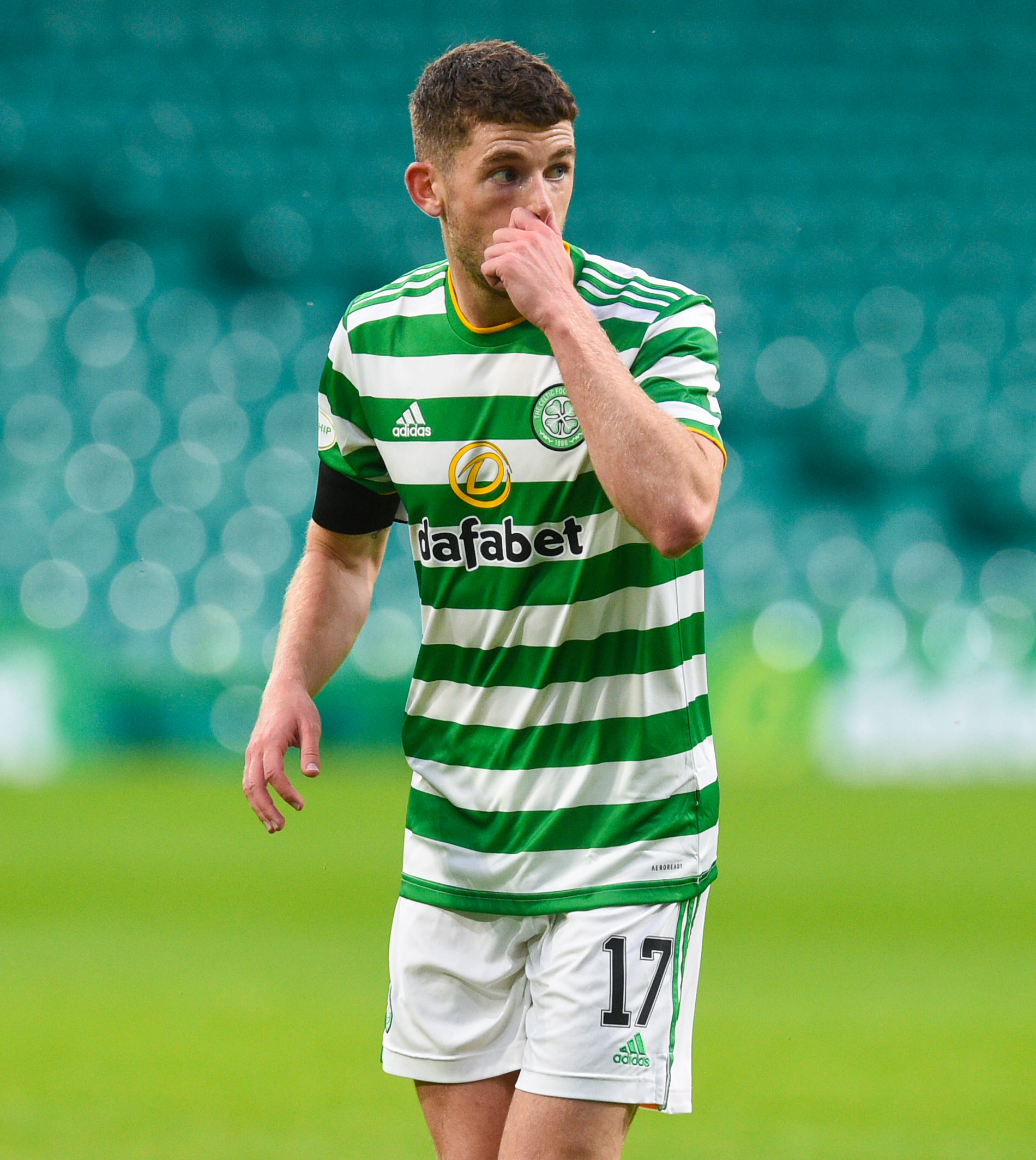 Now, with Arsenal's doctor Gary O'Driscoll having had productive talks with the Lothian Health Protection Team, Scottish government and the SFA, it looks likely that boss Mikel Arteta will have £25 million ex-Celt Tierney available for tomorrow.

And they will expect the same outcome for Christie, with boss Neil Lennon already deprived of Nir Bitton and Hatem Abd Elhamed due to the virus while Odsonne Edouard,nwho tested positive in France, is scheduled to jet back to Glasgow tonight or the early hours of tomorrow.

The First Minister had 'strongly endorsed' calls for the freebie viewing to reduce the risk of fans gathering in each other's homes to watch it.

Current coronavirus restrictions mean supporters can't be at Parkhead, in pubs or at each other's homes to watch Celtic take on Rangers on Saturday.

But Sky Sports has knocked back the request after investing more than £125m in Scottish football.