ARSENAL ace Gabriel Jesus has MISSED training ahead of Arsenal's clash against Bodø/Glimt.

It comes amid concerns about the Norwegian side's pitch. 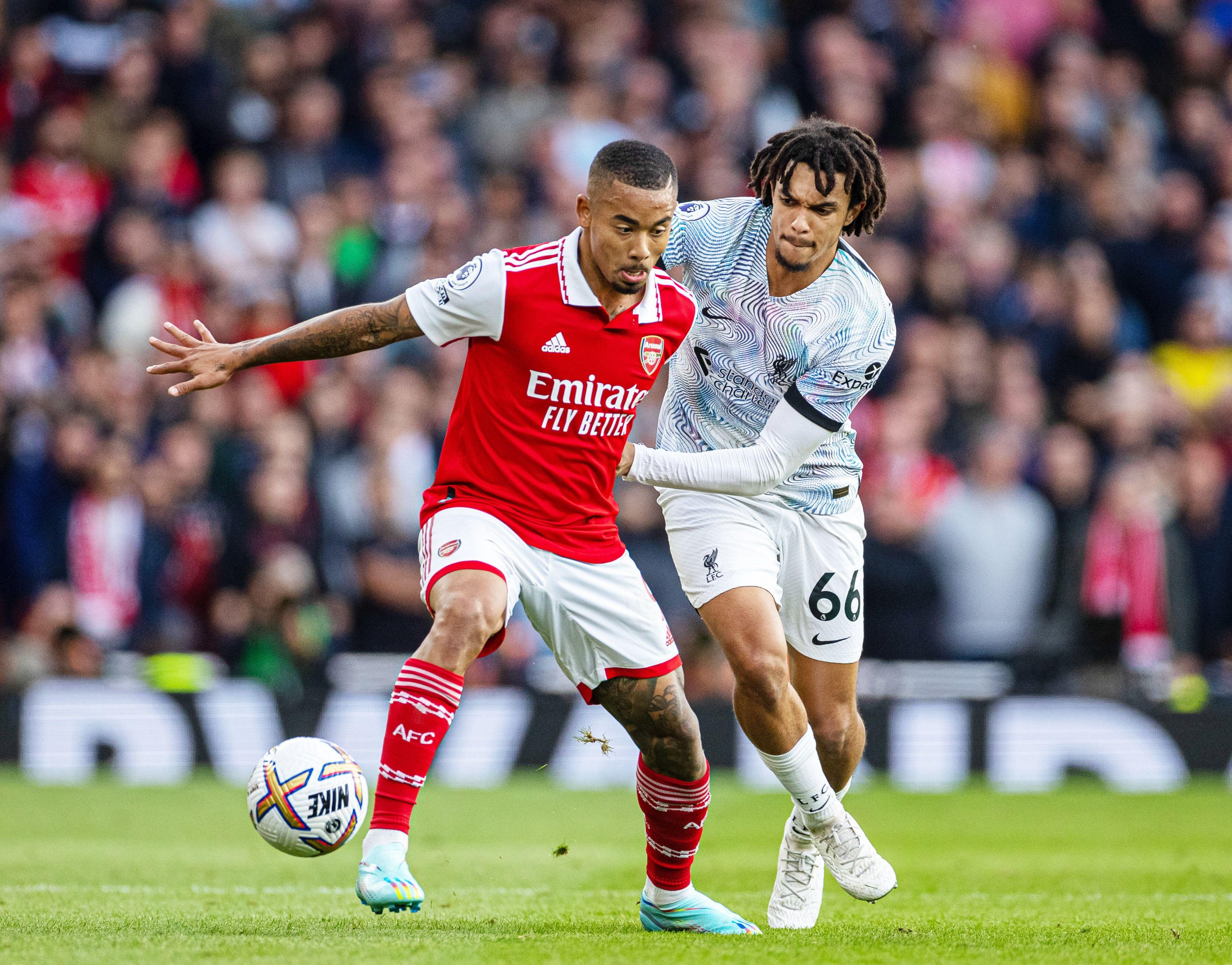 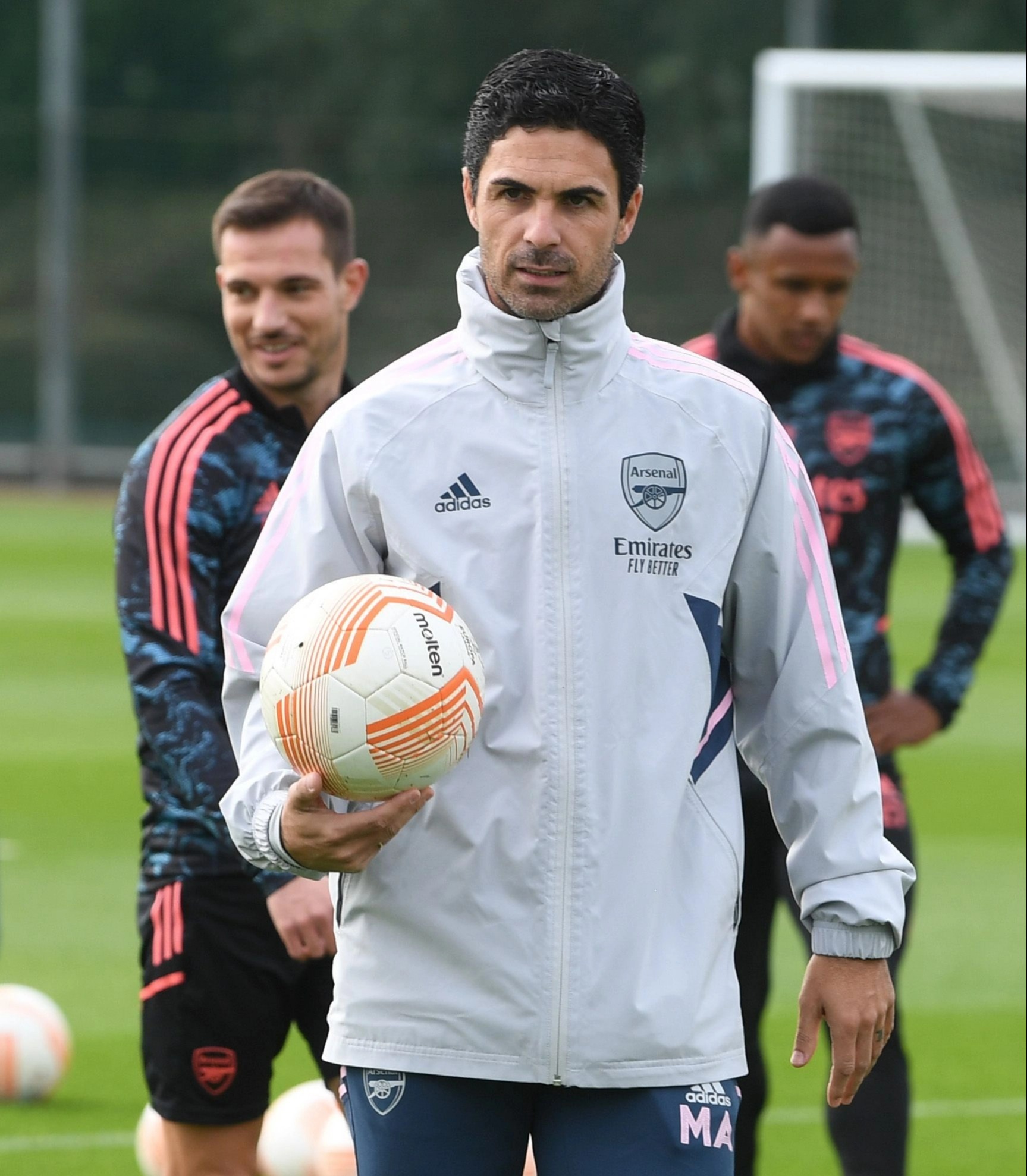 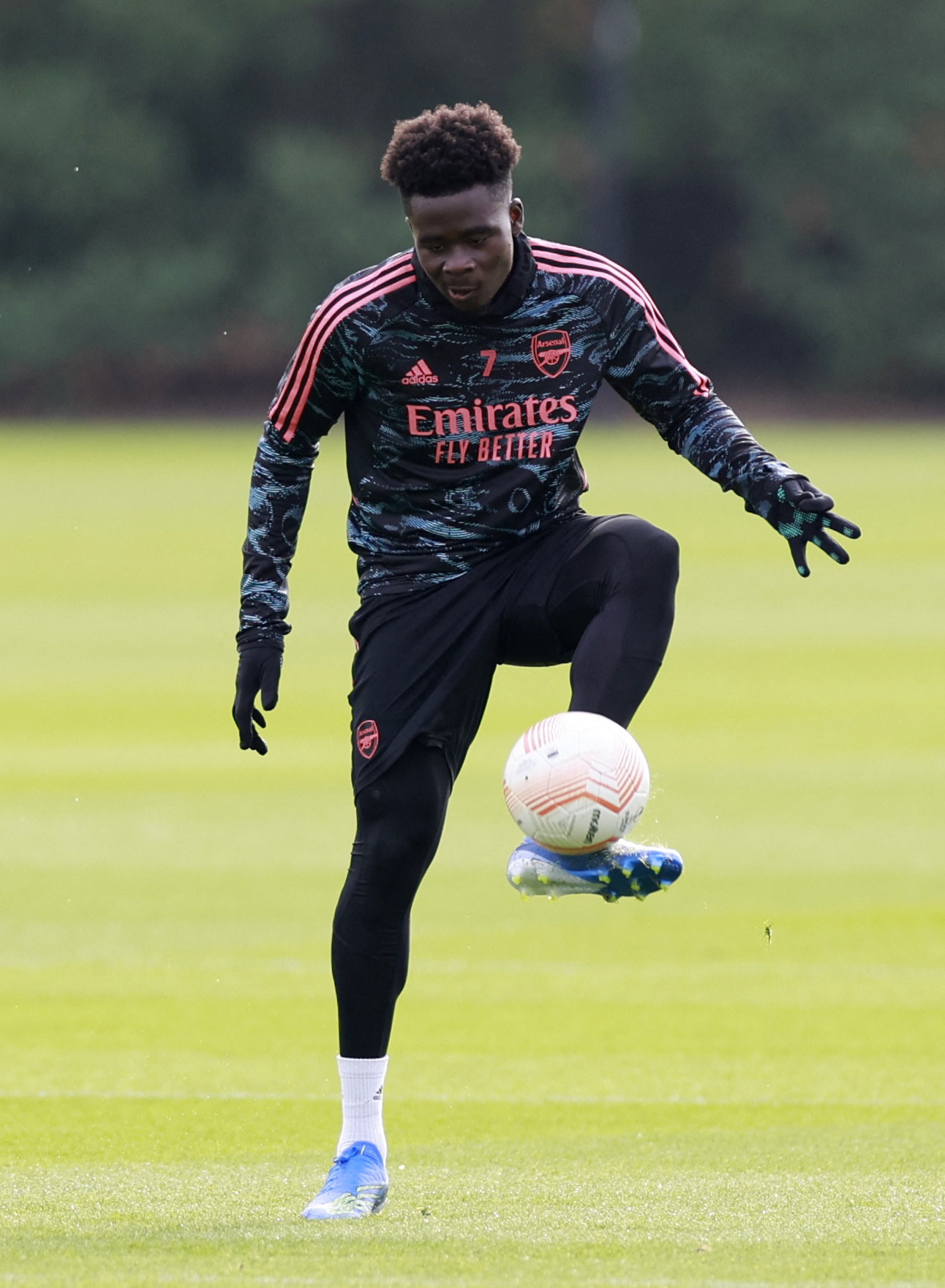 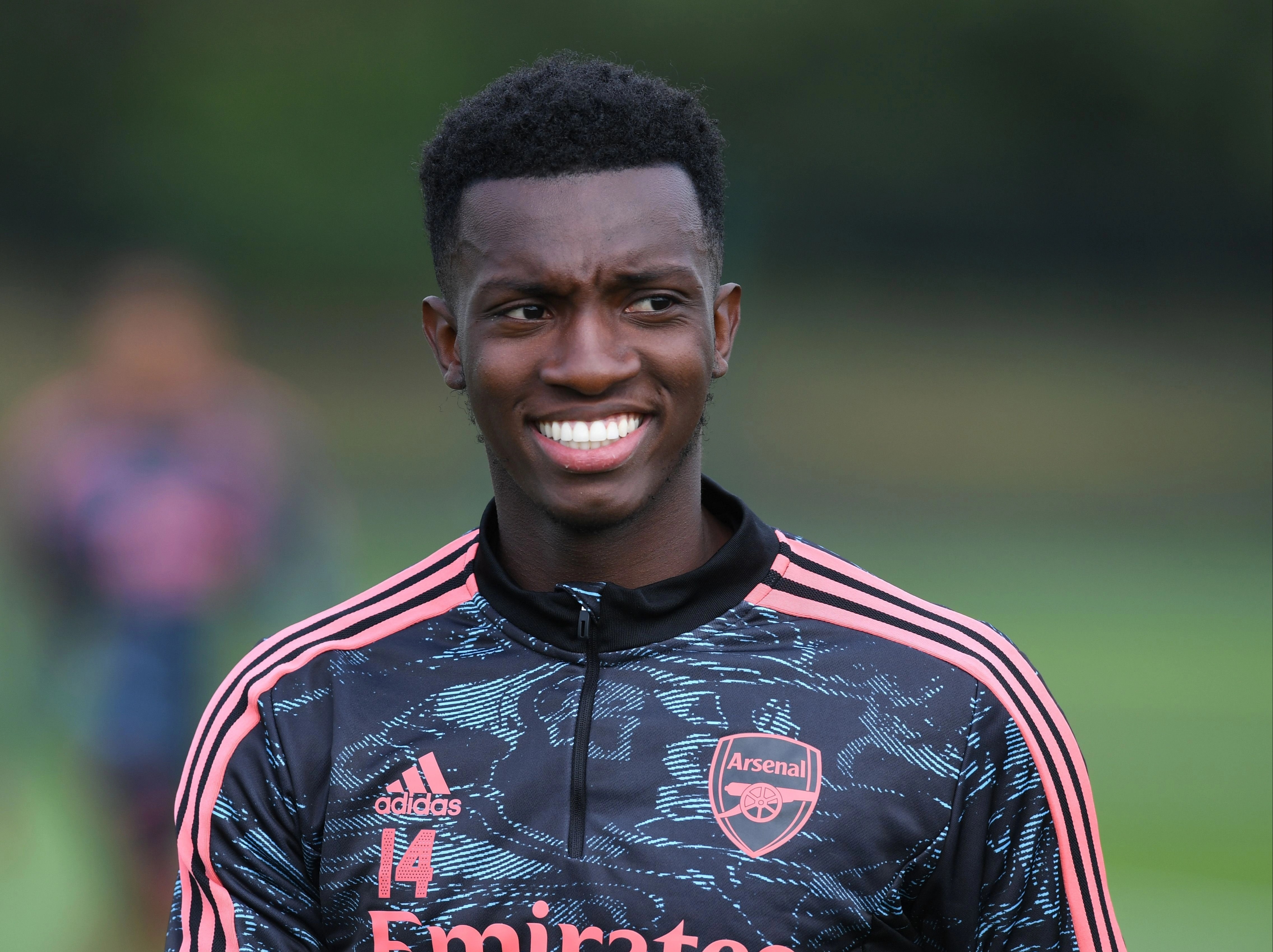 Last week Arsenal ran out decisive 3-0 victors at the Emirates, but this week will provide a completely new challenge with an artificial pitch being utilised by Bodø/Glimt.

And ahead of the game, Jesus has missed out on training.

However, Sky Sports believe the forward is simply being rested for the game against Leeds United.

Arsenal have massively improved their front-line this season thanks in large part to the addition of Jesus. 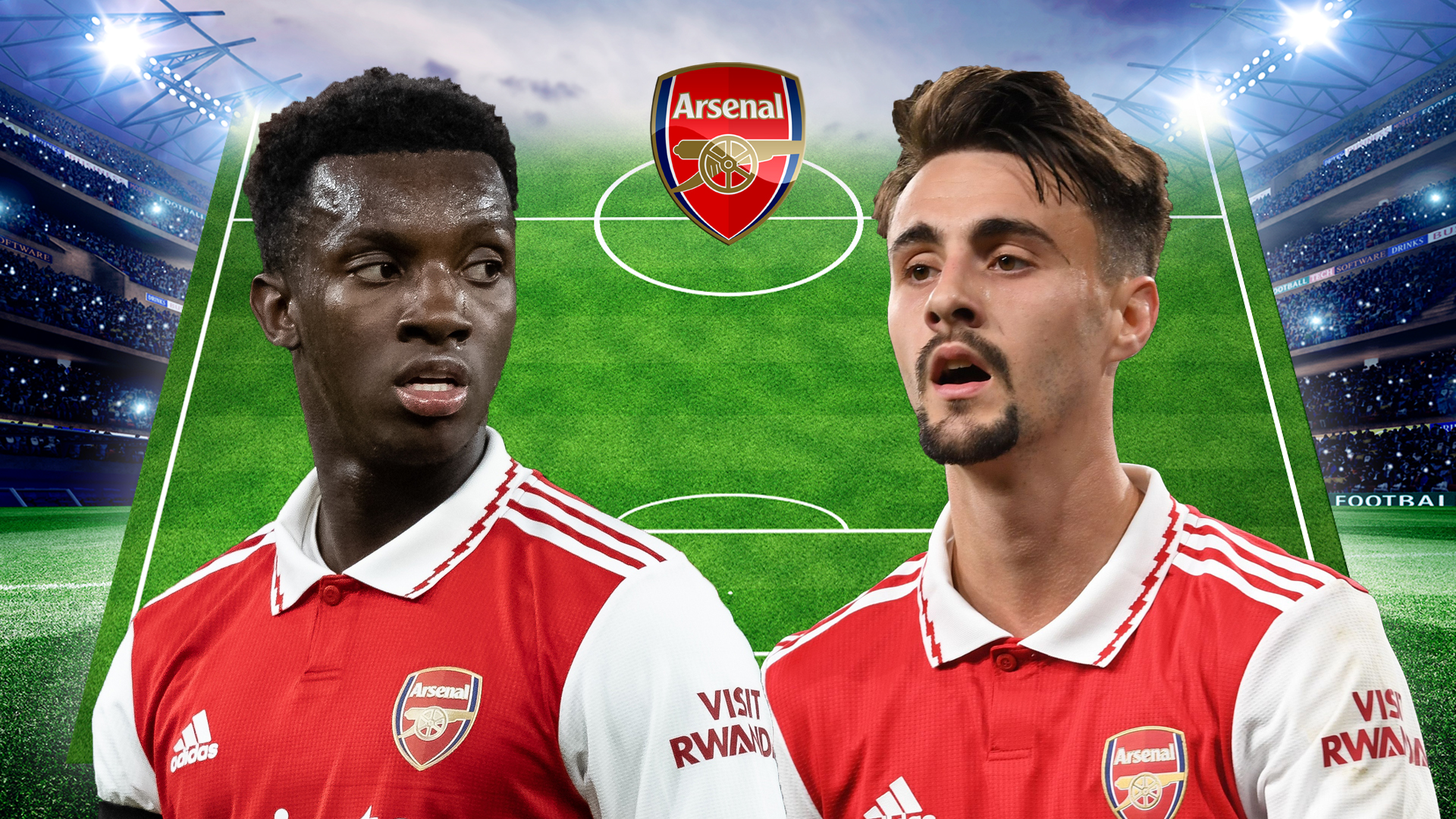 The Brazilian has five goals and four assists in 11 Premier League games this season, with Arsenal currently top of the division.

While understudy Eddie Nketiah impressed at the end of last season and during his games this season, it would still represent a huge blow to Arsenal's hopes this season if they were to lose Jesus.

Mikel Arteta is expected to rotate his squad for the away game in Norway, as a host of stars were spotted in training at Colney – the club's training ground.

Last season, Roma manager Jose Mourinho ranted about his side's performance on the plastic pitch of the Aspmyra Stadion.

GOING FOR THE KYL

His side were humiliated 6-1 as the artificial turf disrupted his side's way of playing.

Gunners fans will be hoping a similar humiliation is not bestowed upon them when their own game gets underway.