HECTOR BELLERIN is reportedly open to leaving Arsenal for Paris Saint-Germain this summer.

Football London claim the right-back, 25, is considering leaving the Gunners after a nine-year spell. 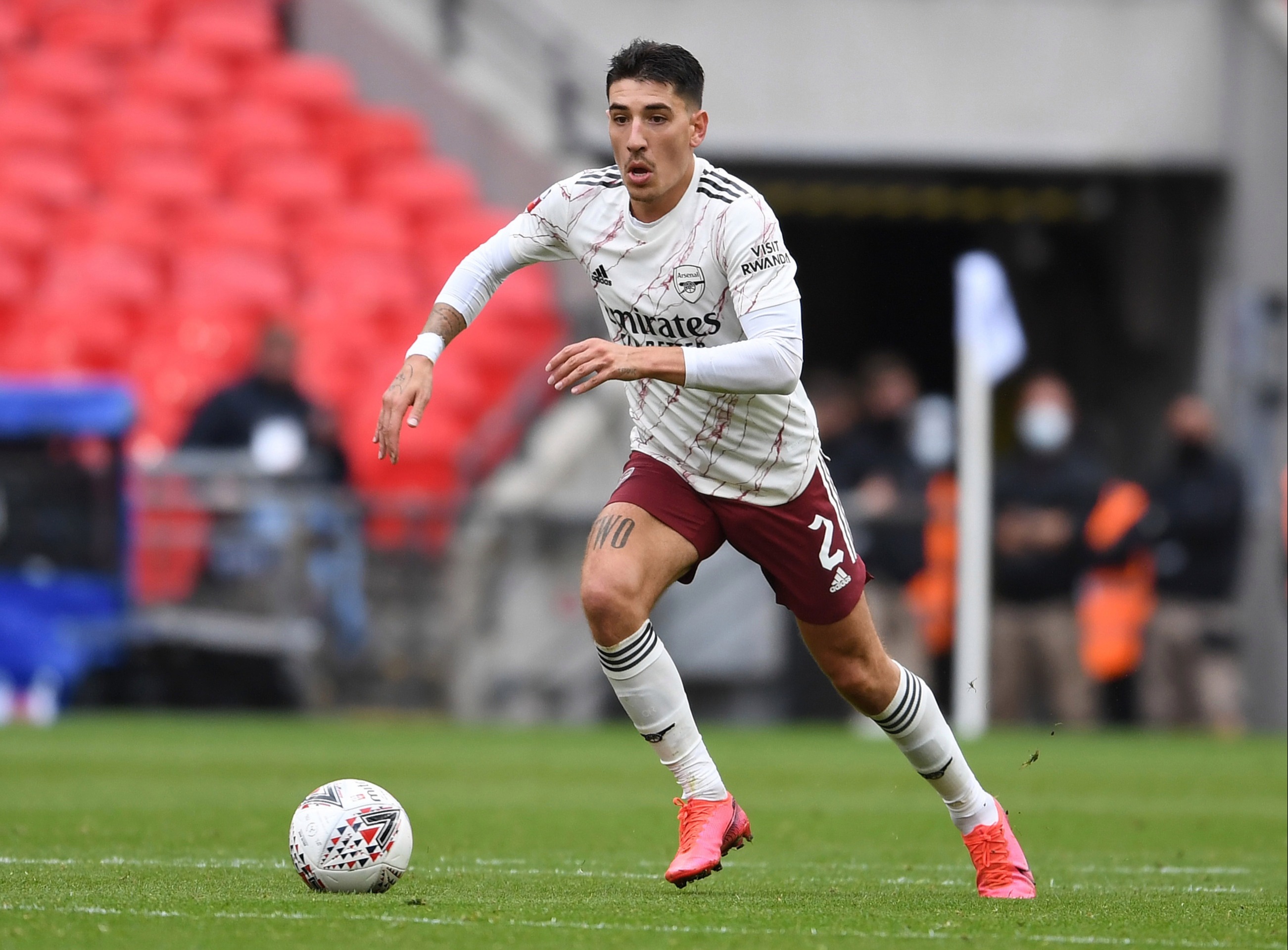 Bellerin apparently feels the time may be right for a change of scenery.

And Arsenal are open to selling as they believe they can get a good fee for the defender.

PSG are thought to have offered £30million for Bellerin after losing Thomas Meunier on a free transfer to Borussia Dortmund.

Bellerin would compete with Thilo Kehrer for the right-back spot under Thomas Tuchel.

And it seems that Arsenal are ready to enter talks as they look to raise funds for Lyon’s Houssem Aouar and Atletico Madrid’s Thomas Partey.

Mikel Arteta is well stocked at right-back, having already signed Portuguese ace Cedric Soares on a free from Southampton.

Arsenal are also planning to keep hold of versatile Ainsley Maitland-Niles despite looking set to sell him to Wolves for just £20m before his England call-up.

And the scene now looks set for Bellerin’s departure.

And the player himself is understood to be reluctantly coming around to the idea of leaving north London.

Bellerin joined Arsenal from Barcelona in 2011 and has made 205 appearances in all competitions.

Bellerin has won three FA Cups during his time in the capital but has suffered a number of serious injuries over the last few seasons.