TARIQ LAMPTEY has signed a bumper new deal at Brighton to ward off transfer interest from Arsenal. 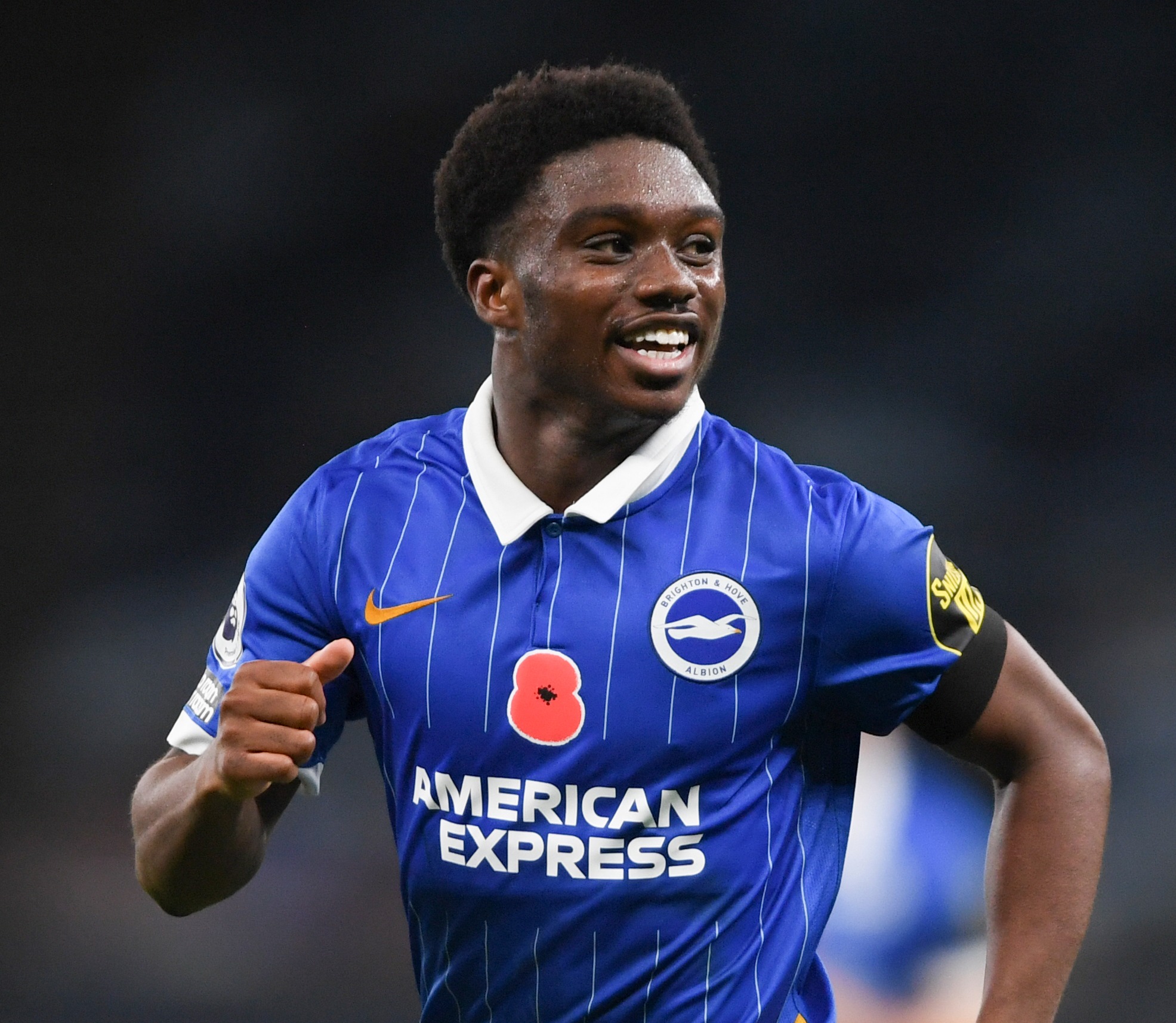 Lamptey said on Twitter: "Feeling blessed to continue this journey with @OfficialBHAFC.

"Thankful for the belief the club has shown in me and working hard to get back on the pitch! Thanks for all your support, see you soon!"

"We knew his potential when we signed him a year ago, and hoped he would have a really positive impact on the club, and that has proved to be the case with his performances since June.

"He has been the model professional, he works exceptionally hard, is a humble lad and is a team player.

"He fits in with everything we would want from a player, now it's about helping him reach his potential."

Lamptey joined Brighton a year ago after coming through the ranks at Chelsea but finding himself unable to break into the first team.

But since making an impressive debut at Leicester in June, the England Under-21 international has gone from strength to strength.

A string of fine performances alerted transfer interest from the likes of the Gunners as well as European giants Bayern Munich and Atletico Madrid.

Lamptey is understood to have earned a significant pay rise from the £14,000 per week he was originally on at the Amex following his £4million transfer.

He scored his first senior goal against Tottenham this season and has added three assists in his 11 appearances this term.

However, the defender has missed Brighton's last seven matches due to a hamstring injury picked up in mid-December.