ARSENAL target Philippe Coutinho has not ruled out STAYING at Barcelona. 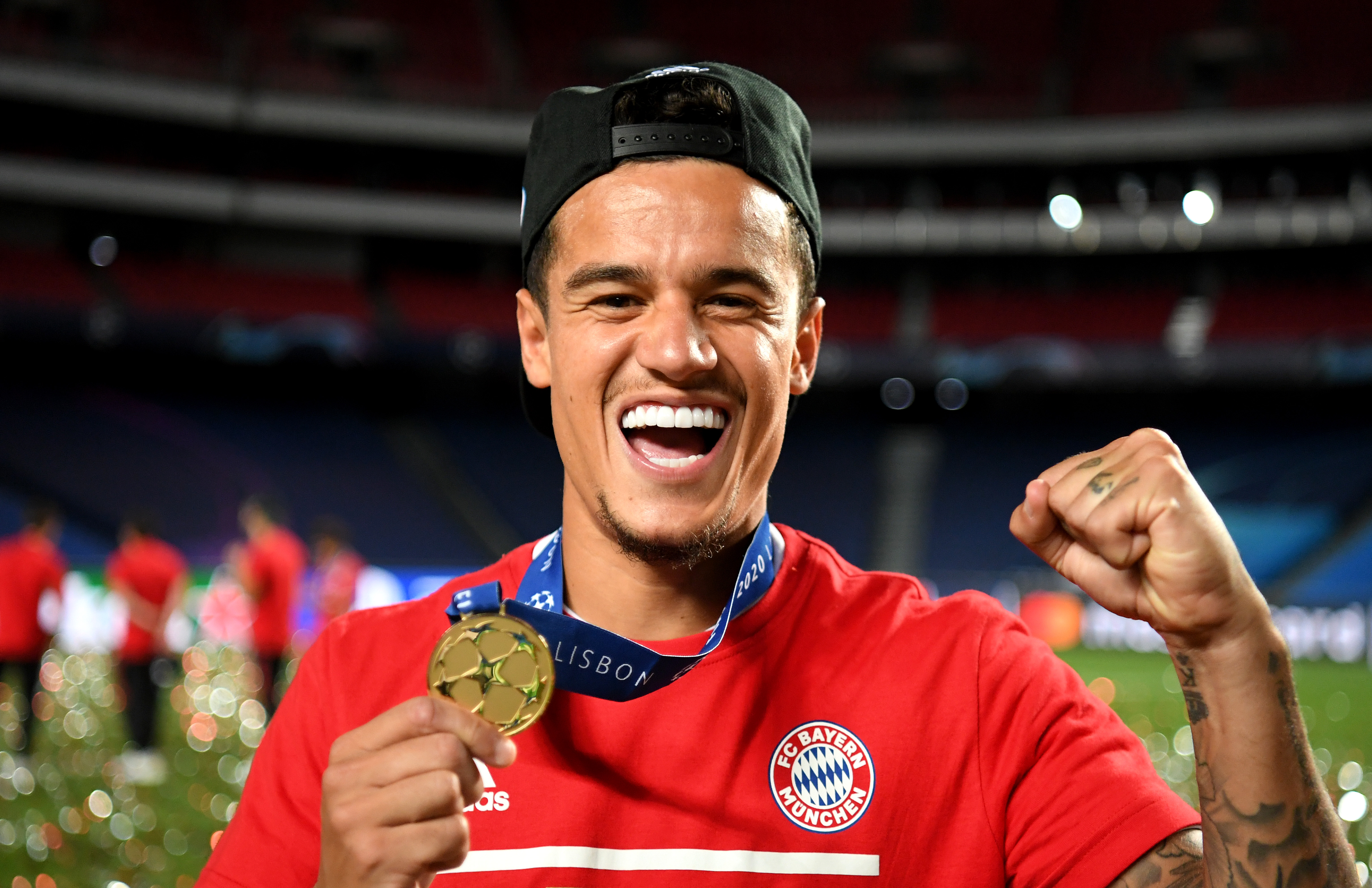 Coutinho has spent the season on loan with the German champs after his time in Spain turned sour.

He even scored twice against his employers in Bayern's stunning 8-2 thumping of the Catalans in the quarter-finals.

But speaking after lifting Champions League silverware, the 28-year-old refused to rule anything out.

He said: "Of course, I have to go back to Barcelona and then we'll see what happens.

"I haven't really thought about it much, I've only been focused on the final.

"What I can say is that I really want to work hard to have a great year, but let's see what happens.”

New Barca boss Ronald Koeman is reportedly due to hold talks with Coutinho in a make-or-break meeting on the playmaker’s Barcelona future.

Koeman is thought to be impressed with Coutinho’s skills on the pitch and is likely to try and persuade him to stay at the club, according to Mundo Deportivo.

The Nou Camp giants, who also lost their LaLiga crown to rivals Real Madrid, are reportedly having to tighten their purse strings following the coronavirus pandemic and football financial crisis.

It is thought the club, who are facing a battle to hold on to skipper Lionel Messi, are having to flog some of their biggest stars.

Former Liverpool frontman Luis Suarez is among the names who could be headed for the Nou Camp exit ahead of next season.

One newspaper in Spain, The Catalan, even reported that Arsenal had "agreed personal terms" with Coutinho.

They claimed that Coutinho visited the Gunners' Colney Heath training complex and is keen to join this summer.