ARSENAL take on Leeds tonight in a tricky EFL Carabao Cup last-16 tie at the Emirates with an eye for tomorrow evening's last-eight draw.

The Gunners have been in good form over the past few weeks while Leeds have won just one game in the Premier League this season. 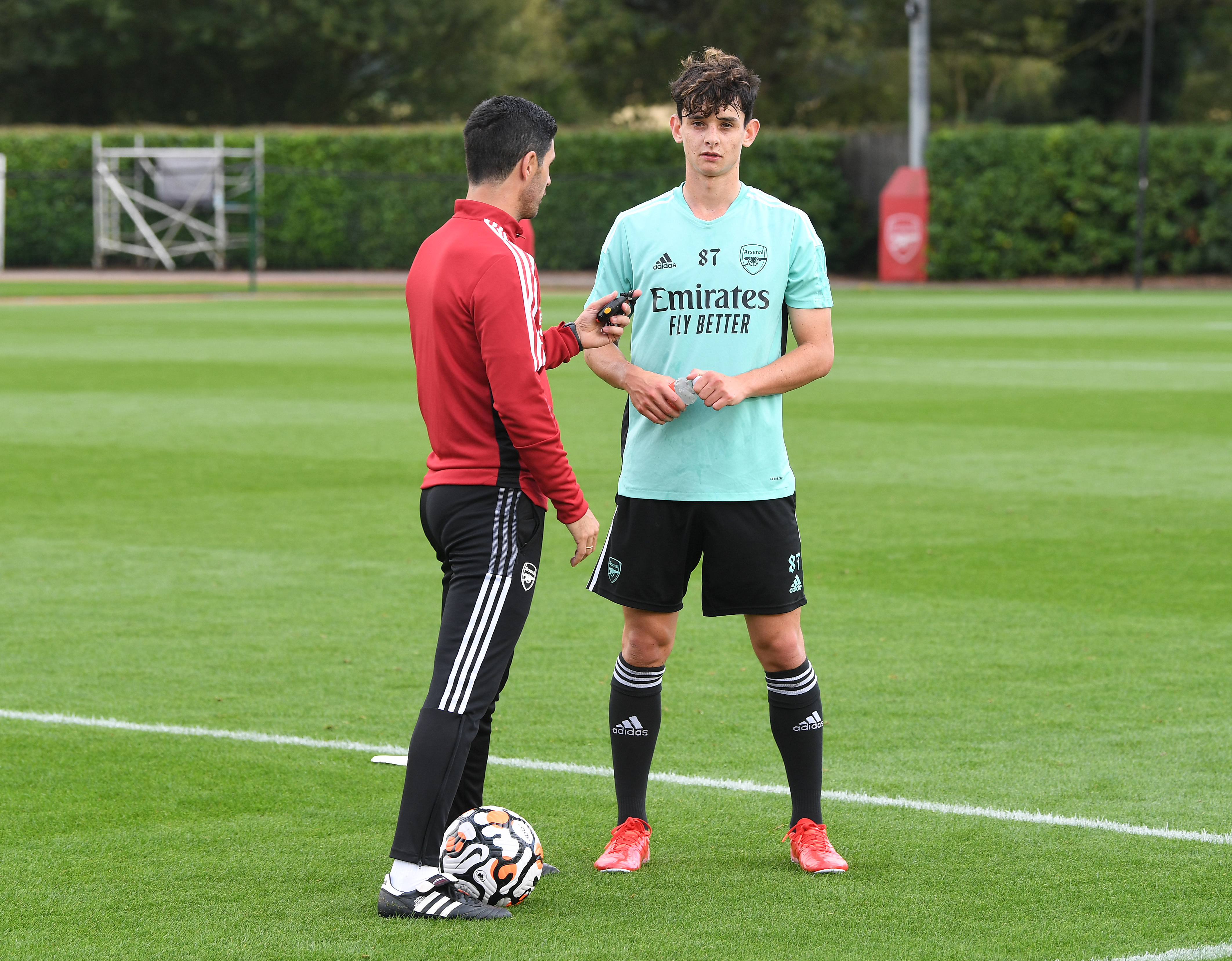 When is Arsenal vs Leeds?

What TV channel and live stream is Arsenal vs Leeds on?