ARSENAL have an entire starting XI of players they got rid of this summer – raising £48million and saving more than £1million-a-WEEK in wages. 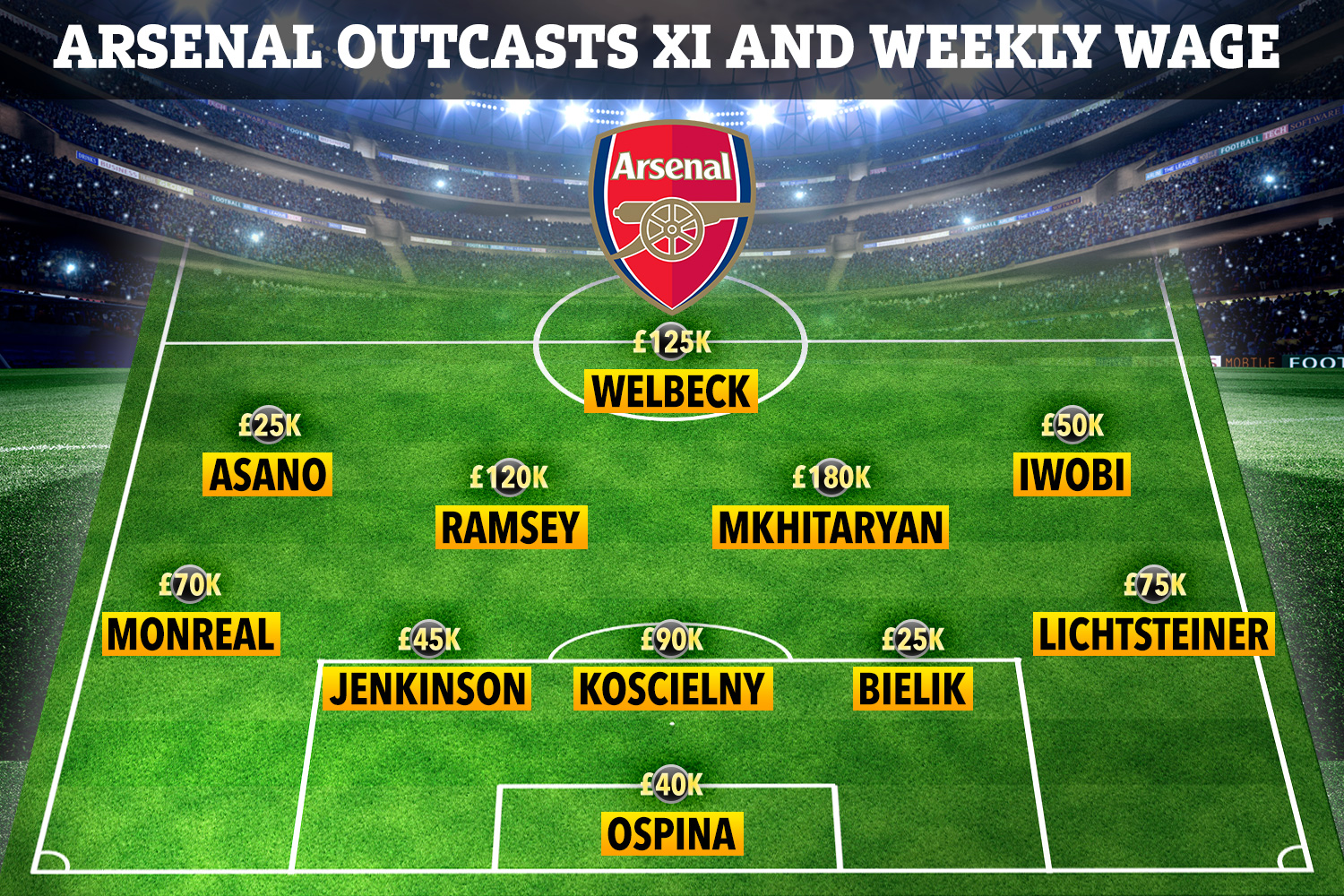 That allowed the Gunners boss to open the cheque book for club-record £72million Nicolas Pepe as well as William Saliba and Kieran Tierney.

Ospina joined Napoli on a permanent transfer following a season on loan with the Serie A side.

He was joined out the door by Stephan Lichtsteiner – branded the "worst signing in history" by irate fans – whose move to FC Augsburg saved Arsenal £75,000-a-week.

Carl Jenkinson (£45,000-a-week) went to Nottingham Forest in the Championship.