LIVERPOOL'S loss at Leicester has preserved a remarkable record owned by Arsenal since 2002.

The Foxes beat the Reds 1-0 at King Power Stadium on Tuesday thanks to Ademola Lookman's winner. 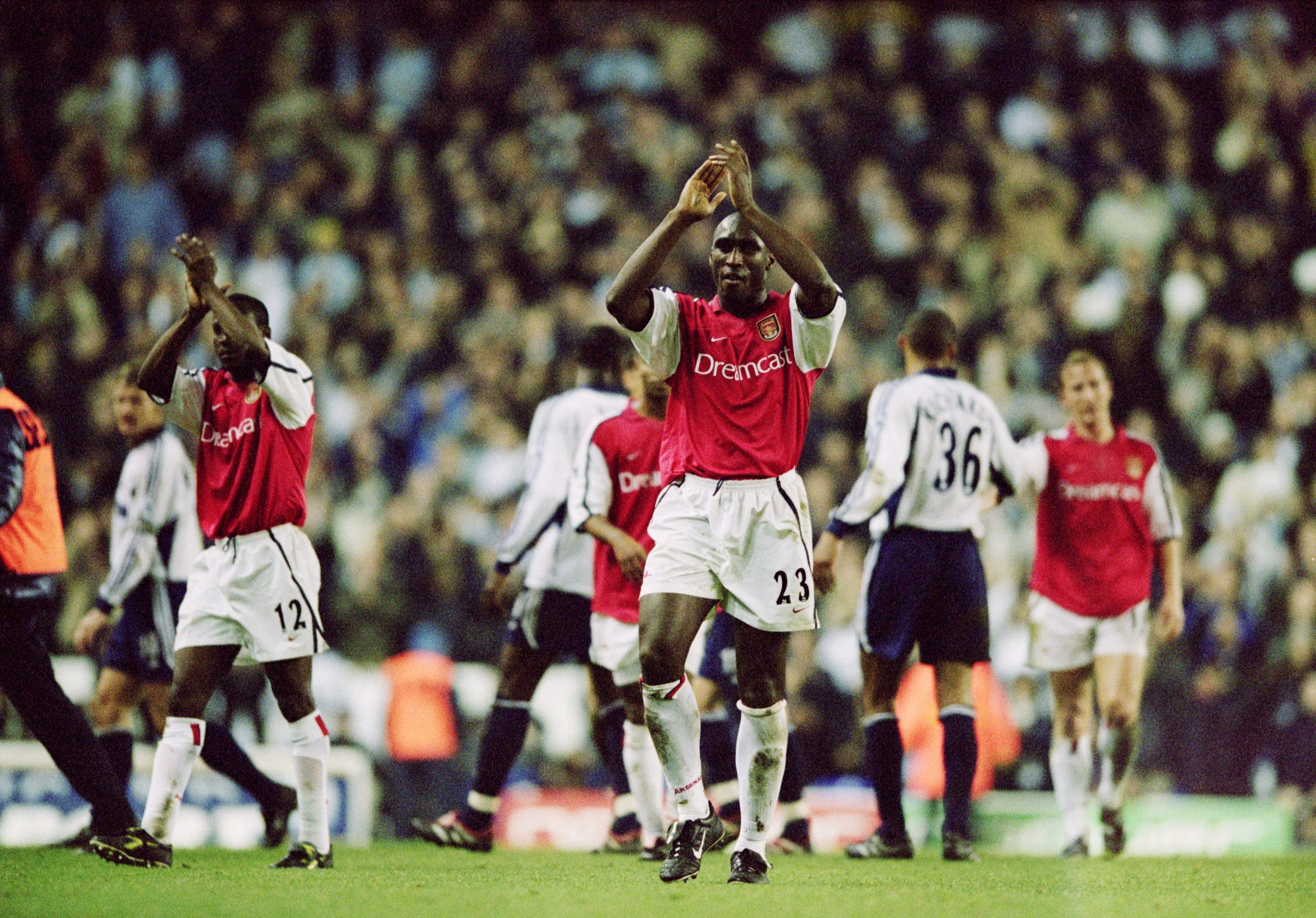 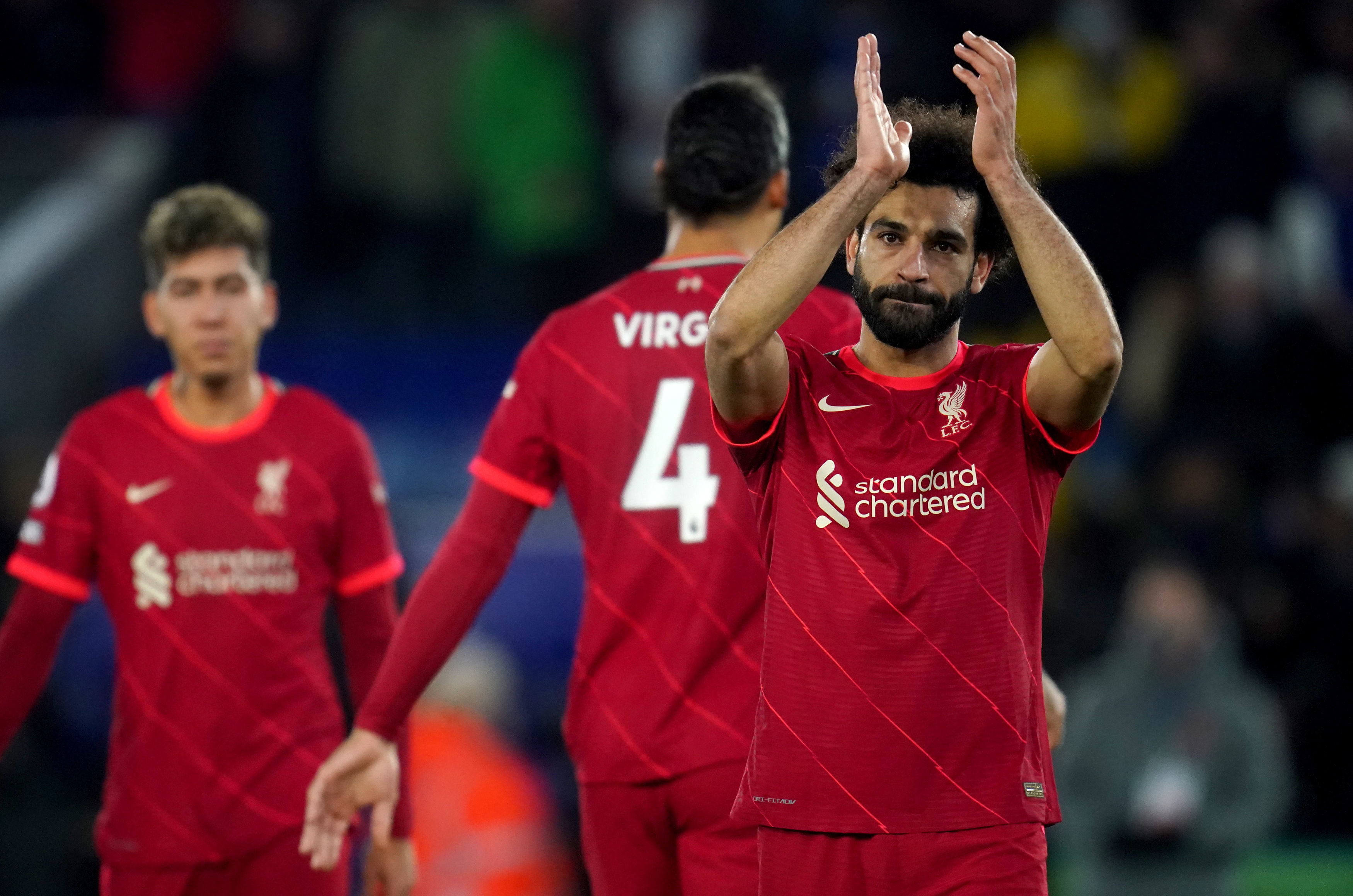 The Merseysiders failed to hit the net and wasted a golden opportunity when star man Mohamed Salah missed from the penalty spot.

It meant they failed to score for the first time this season.

According to Opta, that means Arsenal's squad from the 2001-2002 campaign remains the only team in Premier League history to score in every single game in an entire season.

That is a stat that even the Gunners' legendary Invincibles side couldn't replicate in the 2003-2004 season.

The north Londoners won the title that term, seven points ahead of runners-up Liverpool.

THEY TOOT… THEY SCORE

RON THE WAY OUT

Arsene Wenger's men won 26 out of 38 league matches and only lost a mere three matches.

Arsenal also amassed a staggering total of 79 goals in the top flight that season.

Iconic goalkeeper David Seaman enjoyed an impressive campaign as he only conceded 36 times.

Even though Arsenal scored in every single game that season, they still hit the net eight times less than Manchester United, who finished third.