ARSENE WENGER revealed he deliberately snubbed Jose Mourinho from his autobiography because he 'wanted it to be a positive book'.

The Frenchman, 70, released My Life in Red and White this week with plenty of brilliant untold stories and his version of events. 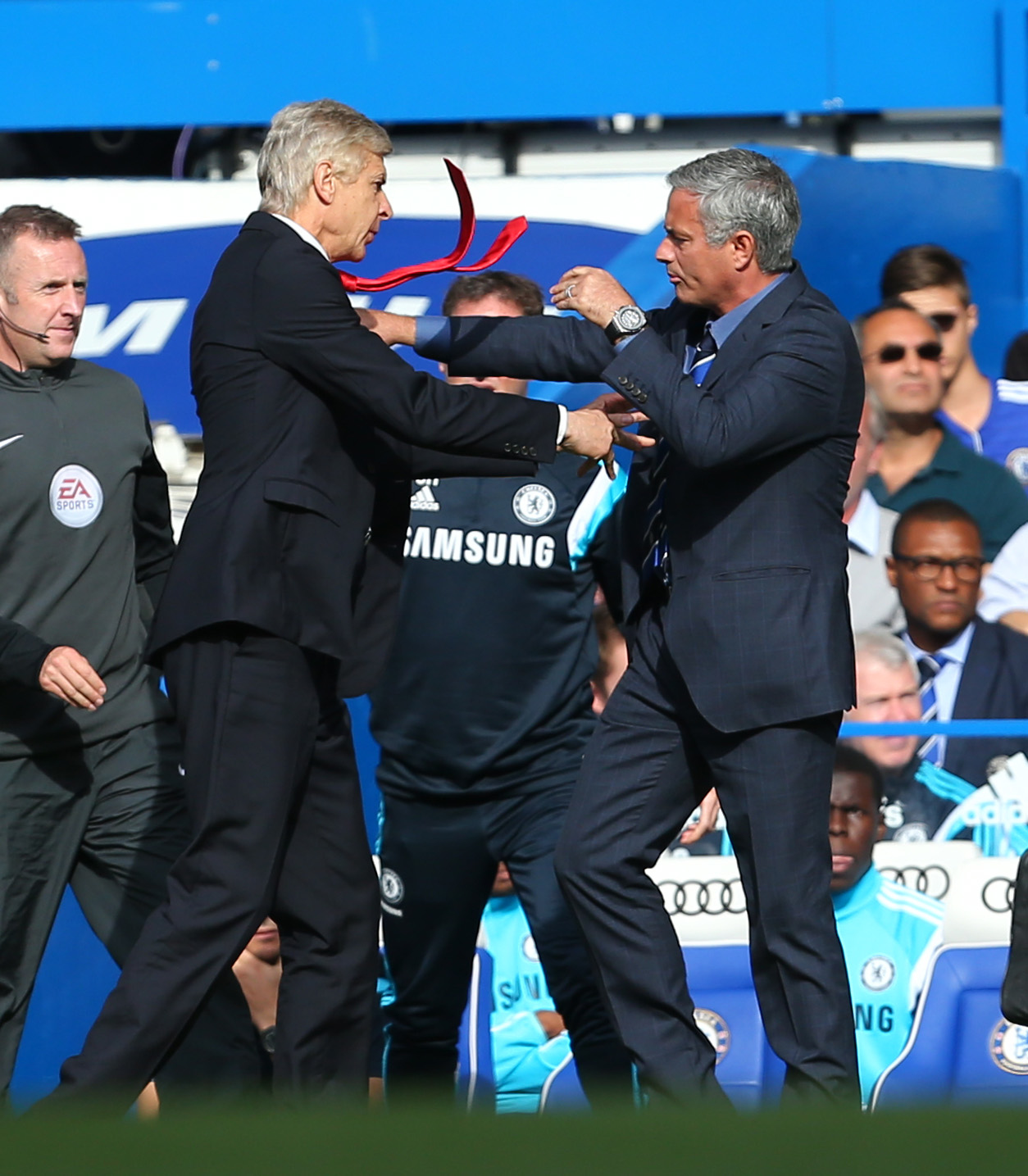 But despite the pair's bitter rivalry, it was deemed Mour trouble than it was worth to even make a single mention of Jose.

Instead Wenger focuses on his battles with Sir Alex Ferguson.

Asked why he omitted the Special One, the ex-Arsenal boss said: "I didn't want to make a book that sorts out some differences.

"I wanted it to be a positive book. I had more acrimonious battles with Sir Alex than Jose Mourinho."

Ferguson at Manchester United and Wenger at Arsenal battled it out to be the king of England during the late 1990s and early 2000s.

In their 49 meetings, Wenger won 16 and lost 23 with ten draws between them.

He added: "The competition makes you hate the opponent.

"I think he (Ferguson) certainly hated me and I hated him sometimes as well. 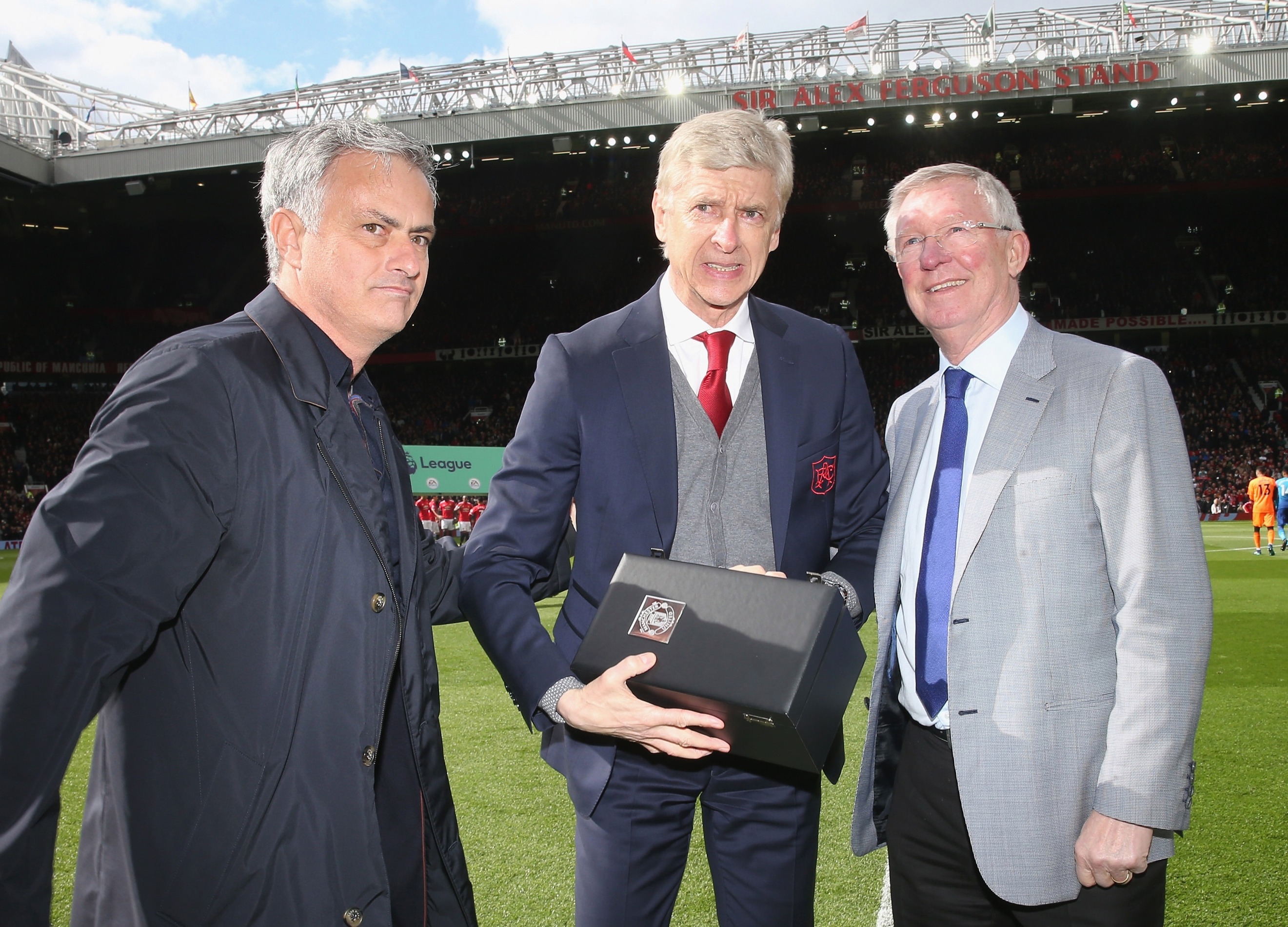 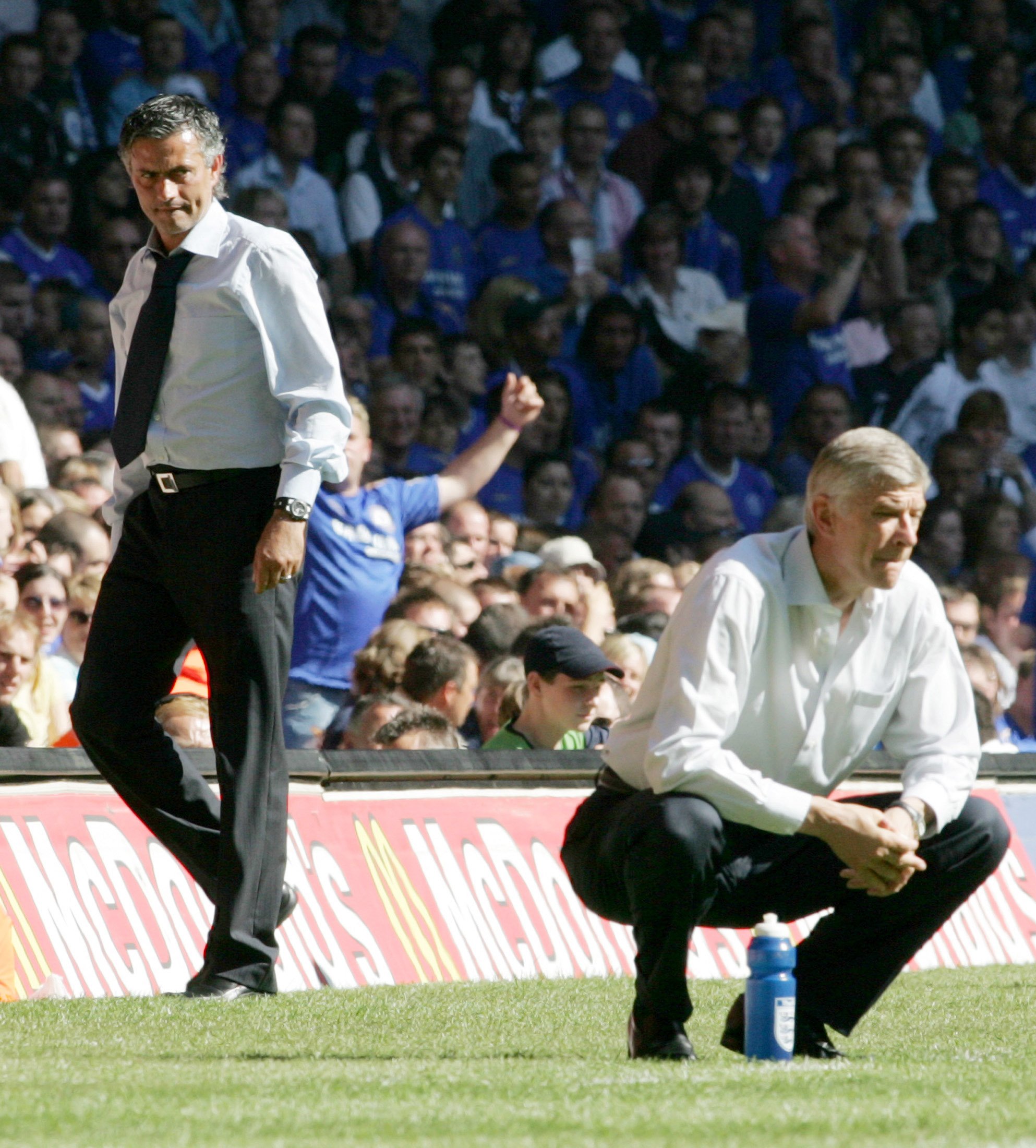 "Whenever we competed it was always a fight — always very tight and nervous. And don’t forget we also had to deal with Fergie time.

"But when the competition is over what remains is a deep respect for guys like him, for what they have achieved and how long they stayed in the job and dedicated their lives to it."

But while Wenger pushed Ferguson to be the best he could be, he pushed Mourinho… physically.

Their tense relationship reached its peak at Stamford Bridge in 2014 when they clashed on the touchline in the Portuguese's second spell at Chelsea.

Mourinho labelled his opposite number a 'specialist in failure' as well as a 'voyeur' and regularly bragged about the Arsenal legend's struggle to win silverware towards the end of his reign in North London.

But the now-Spurs chief put their differences aside last year to congratulate Wenger on his lifetime achievement Laureus World Sports award.

Mourinho said: “There were some episodes along the road.

“I can only speak by myself. I really enjoyed the competition. But the real respect is always there. He made lots of history in that football club.

“One of the best football managers in the history of football.” 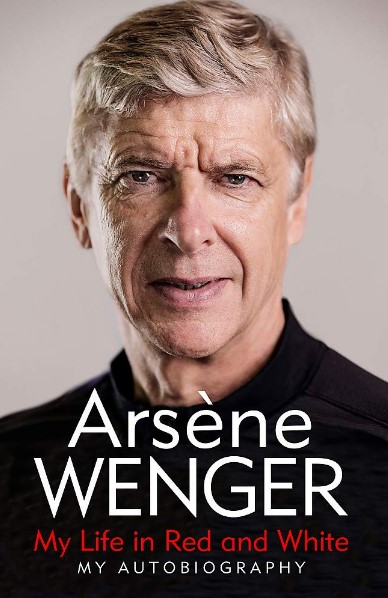 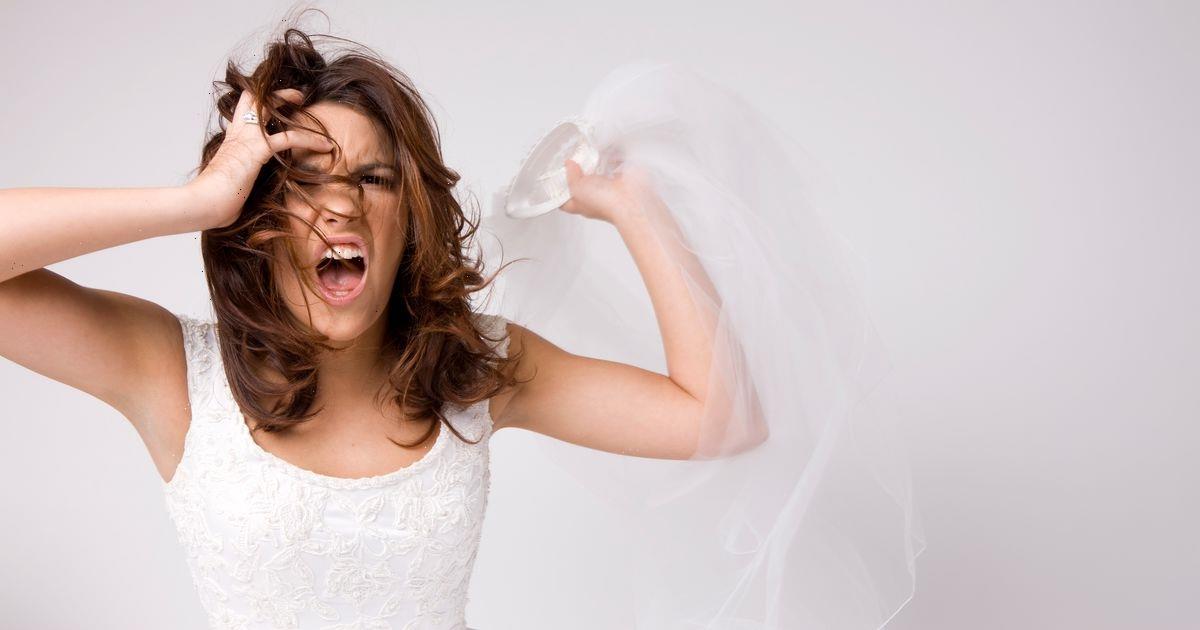