MIKEL ARTETA has opened the door for Arsene Wenger to return to Arsenal.

Wenger, 70, admitted this week he has not been back to the club since they axed him as boss in 2018 after 22 years in charge. 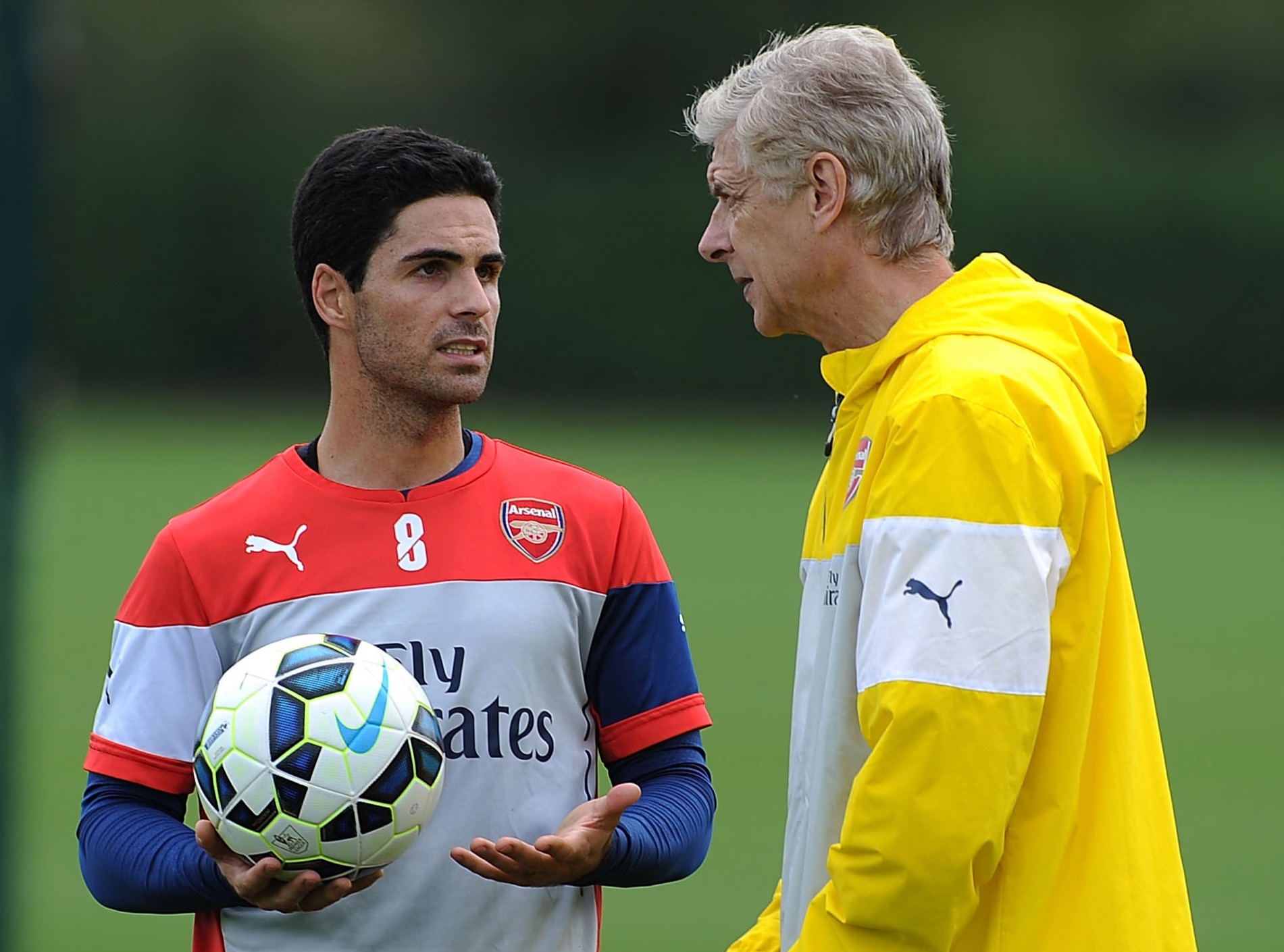 But current Gunners chief Arteta – signed by the Frenchman as a player in 2011 – said: “I would like to see him back around us.

"He was a massive figure for me and he's someone that I can still learn a lot of things from and I would like to have him closer to us.

“Obviously the actual environment at the moment doesn't allow us to do it, but I think he's a figure that has to be very present in what we do at the football club because he is, in my opinion, the one who had the vision and helped this club to evolve and be what it is today.”

Arteta tomorrow takes Arsenal to Manchester City – where he was coach under Pep Guardiola before returning to the Emirates as manager last year.

The Gunners currently sit fourth in the Premier League table with nine points from four matches – ten places and five points above City in 14th.

But Arteta – who was recently sent a message over lack of playing time by Mesut Ozil – warned: “They are still producing incredible numbers in everything that they are doing.

“In my opinion, they have been really unlucky with some of the results they got because they should have put games to bed very early in those games, and then the level of efficiency of the opponents when they had half chances have published them a lot. 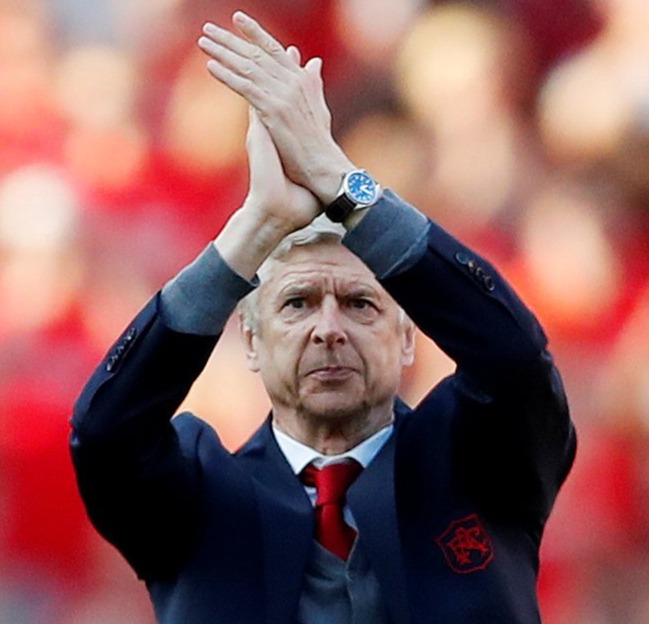 Asked if he knows Guardiola tactically better than anyone else, Arteta said: “I don't know about better, I know him very well because we worked together for four years very closely.

“We both know how we think and the solutions that can be made, but after it is to try to prevent them or execute the football on the pitch when everything is going 100 mph which is very difficult and much more difficult than on tactics’ boards.”