The striker proved his potential for Brentford in the Championship last season as he scored 26 times. 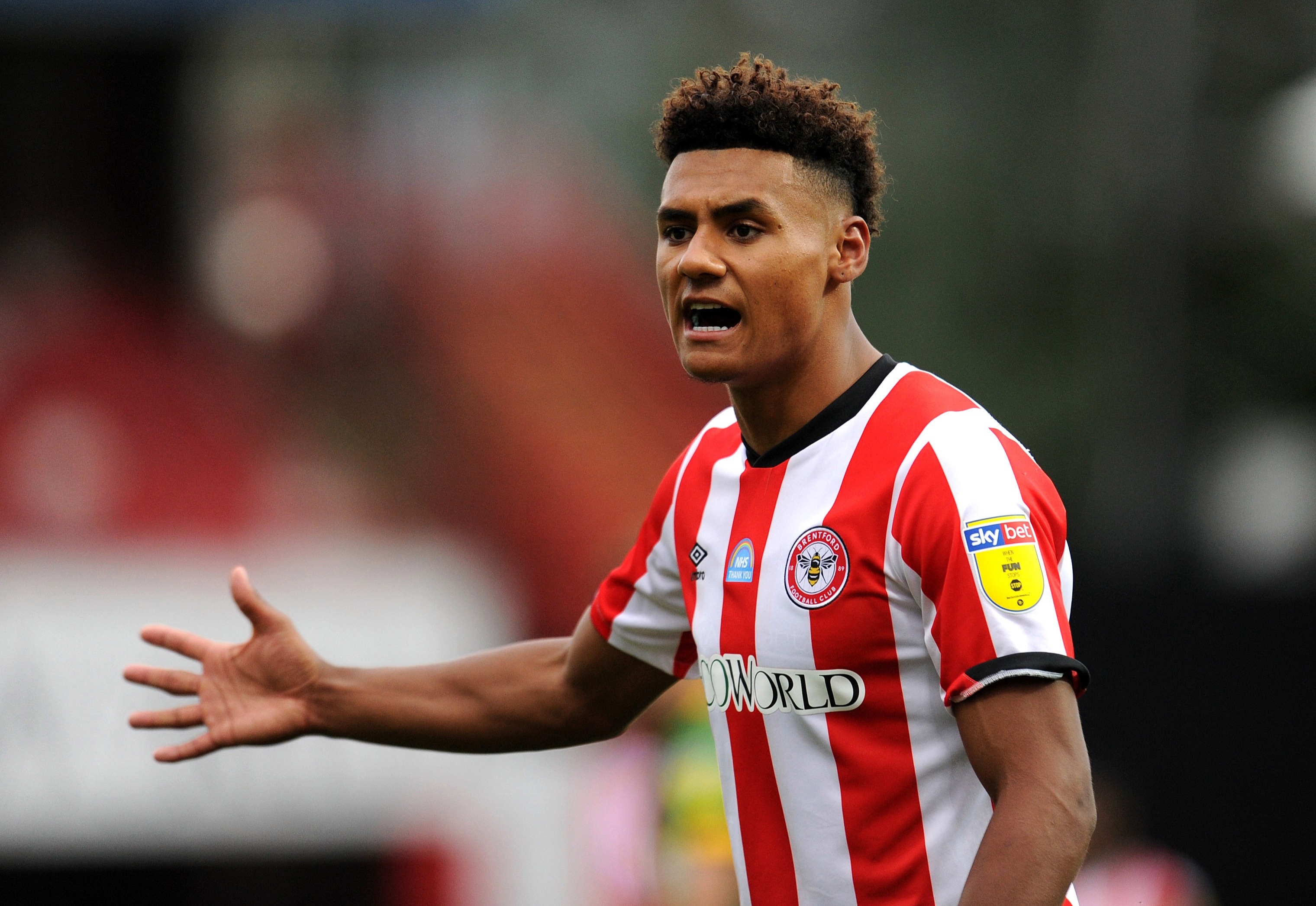 According to journalist Sam Dean, the two clubs have reached an agreement over the deal.

Villa are set to pay £28m up-front plus a further £5million in add-ons for Watkins.

The £33m fee is a club-record for Aston Villa – topping the £22m paid for Wesley Moraes.

Watkins trained with the Brentford squad on Tuesday morning.

But the 24-year-old is now set for his medical before his reunion with Dean Smith.

Smith signed Watkins from Exeter in 2017 while he was in charge of Brentford.

He will rock up at Villa Park as the club's second signing of the summer transfer window.

Smith has signed Matty Cash from Nottingham Forest for £16m.

The striker flourished under the watchful eye of the manager – and reports claim he is keen to work with him again.

But their £15m bid for Callum Wilson was rejected before he signed for Newcastle this week.