IF THE stories are true, Ralf Rangnick’s first signing at Manchester United should be an industrial tub of Polyfilla.

One month into the job and we’ve got tales of rifts in the dressing room, how some players are not having him, of cliques and splits. 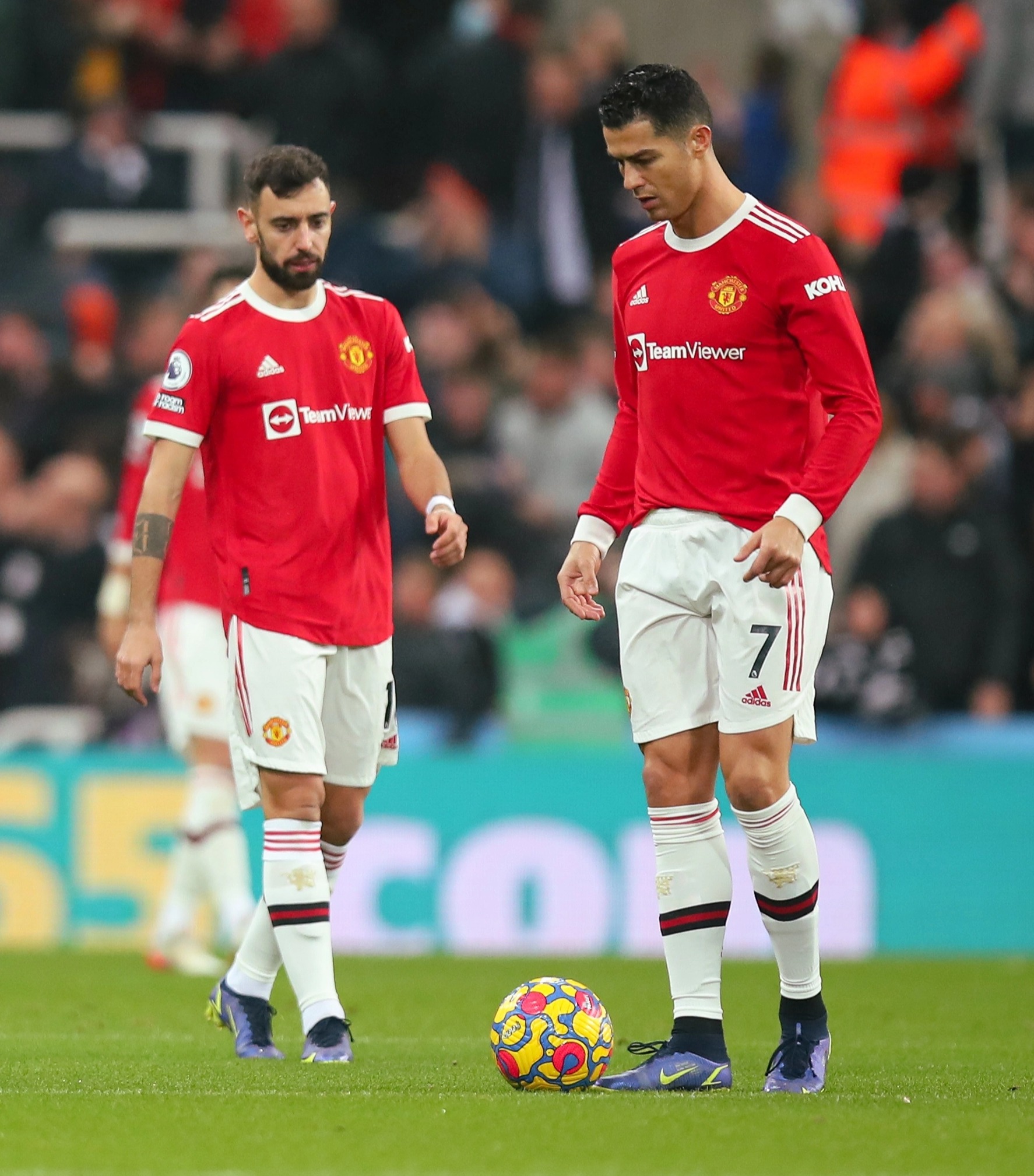 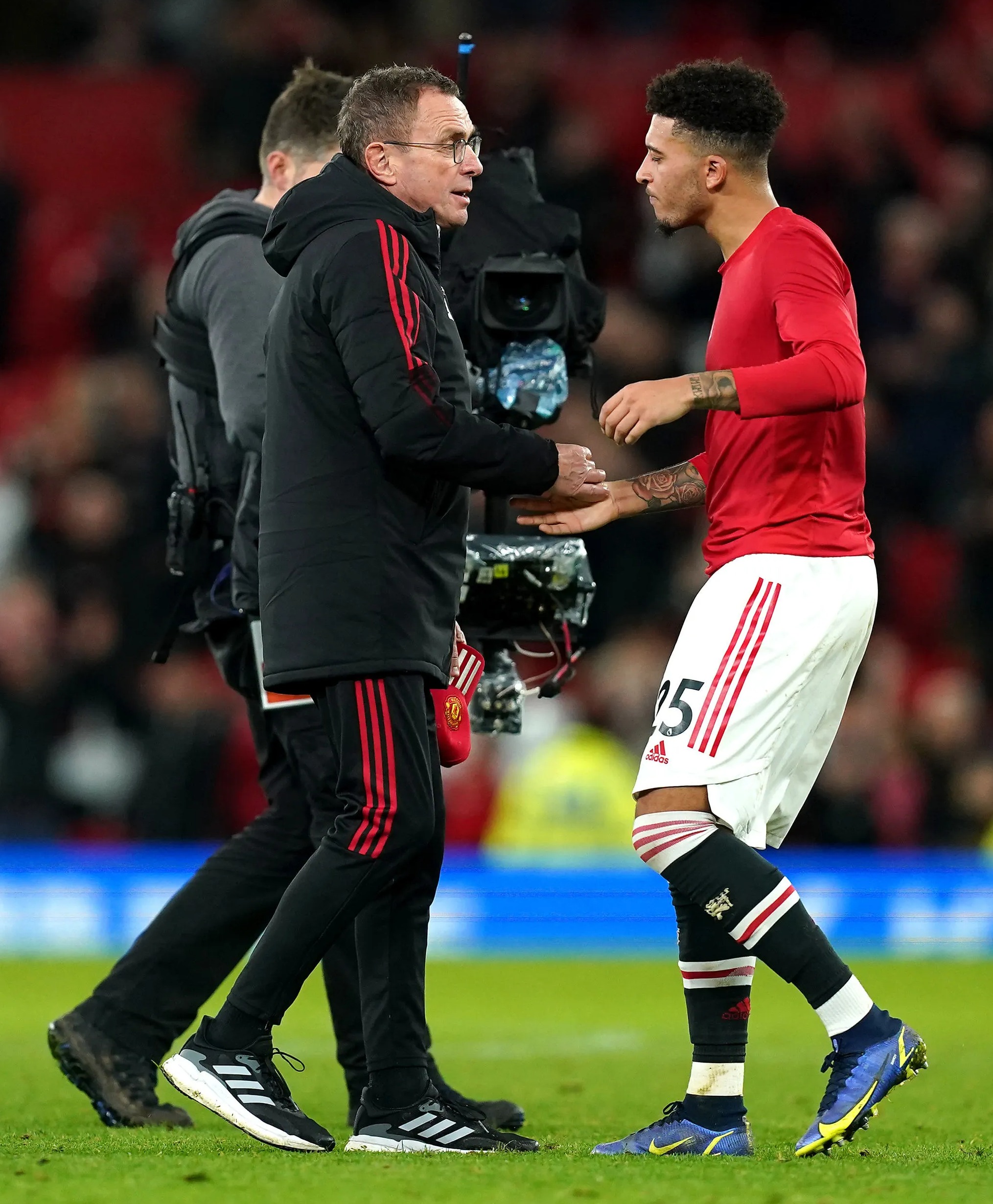 Well I’d suggest that instead of blaming others and pointing fingers, they should concentrate on getting on with the job because right now United are bang average.

I keep hearing how good these players are… well they should start proving it because they have done precious little of that so far.

It was positive to see skipper Harry Maguire has fronted up and been big enough to admit they have got to show it’s not all talk.

Now the pressure is on the rest of them in that dressing room to back him up because it doesn’t matter how impressive the words are, if you don’t follow them with actions.

If they can do that, then fine. But at the moment you’d have to say the club needs a massive rebuild, and that’s far easier said than done.

You look at what United have done to this point and think the top four is the best they can hope for. And even that is far from certain.

It’s times like these when you really find out what you’ve got in the dressing room. 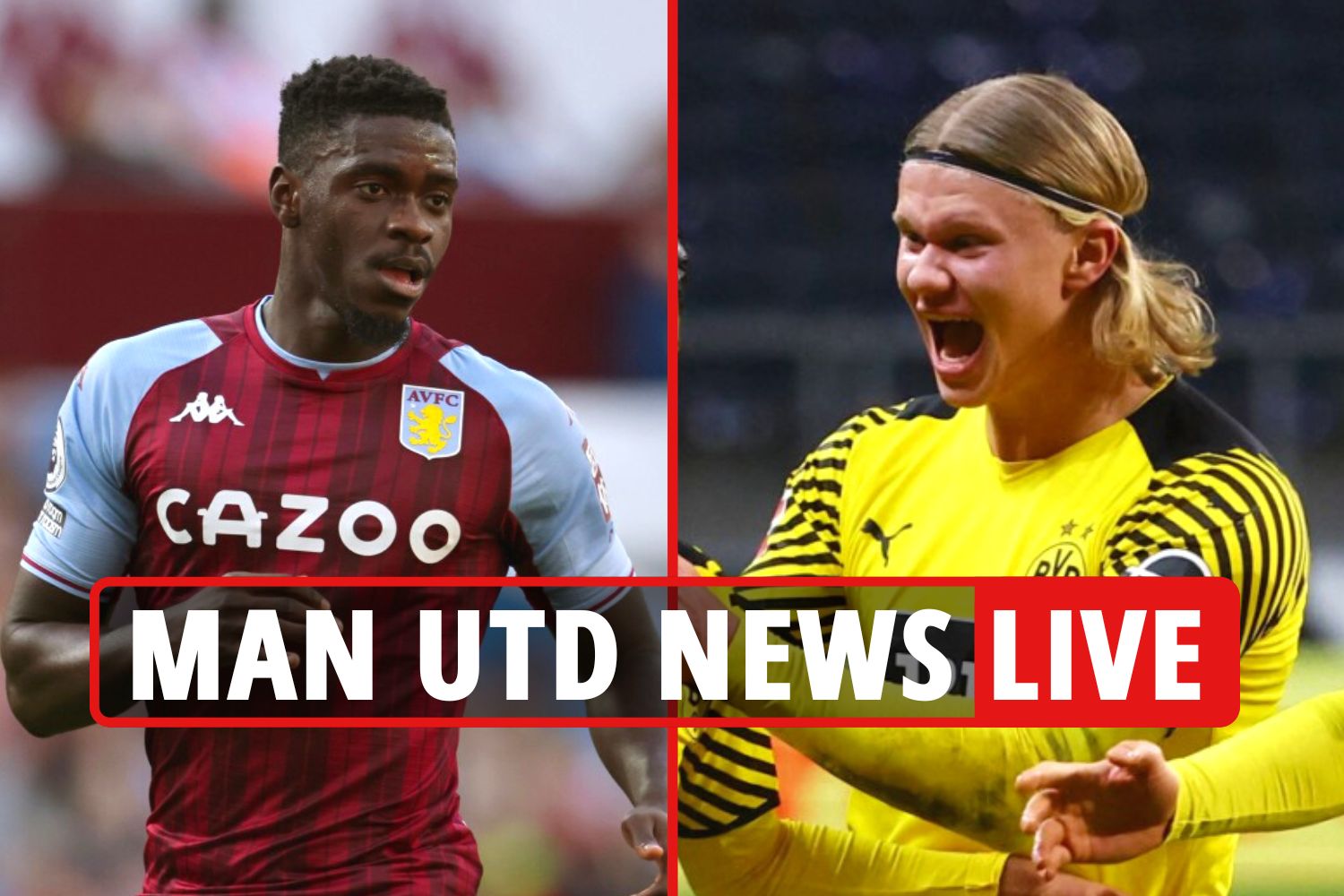 We’ve all had it. Back in the day, I’d only been at Tottenham for three weeks and got a call from a reporter saying he’d heard I had lost the dressing room.

We’d won the first game, come back to draw 4-4 at Arsenal, and beaten Liverpool. But I'd bombed out a couple, so I knew who was trying to cause a problem. Now Rangnick is copping it, with people moaning about tactics, his training, that they’re not in the team…

That’s when you need characters, players ready to take on all the challenge, and you wonder where they are at United.

I’ve taken sides to Old Trafford and, if you conceded early on, you would be thinking ‘my God, this is going to be a long day’. Well no one thinks that any more. 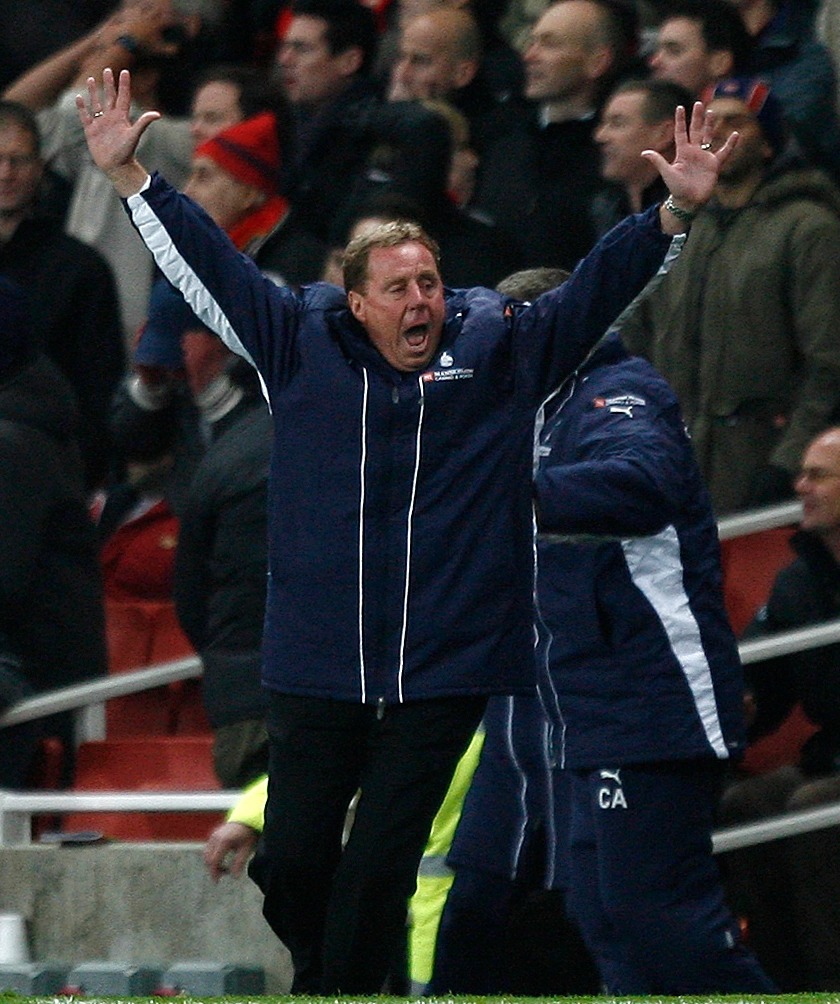 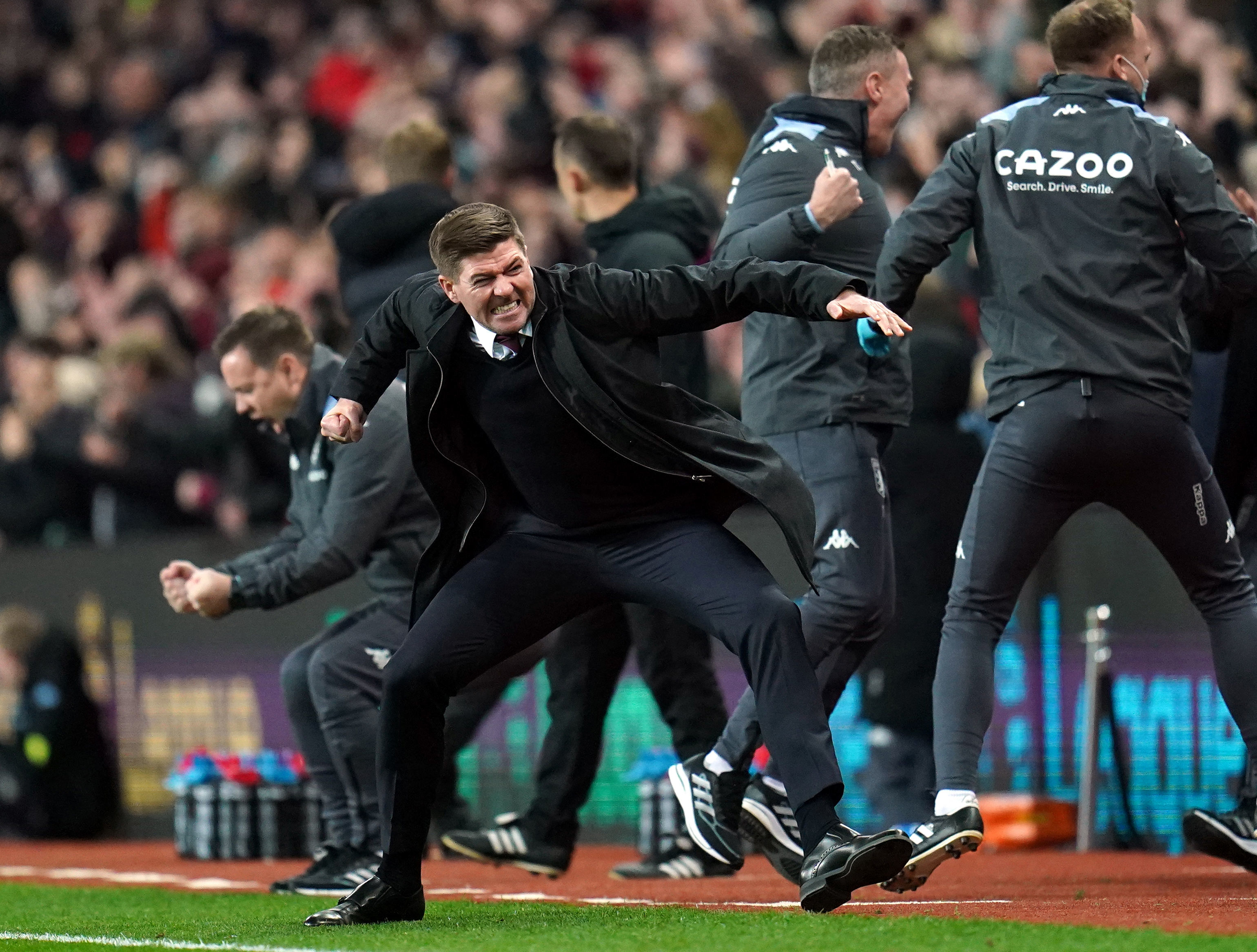 To be honest you’d struggle to find one of the current lot who’d have been a regular in some of the teams under Sir Alex Ferguson.

Even keeper David de Gea — who has been their best player by far — but would you put him in ahead of Edwin van der Sar or Peter Schmeichel before him?

That’s how big the rebuilding job is for Rangnick. That’s why you can’t start blaming a manager who’s only been there five minutes.

Of course United could have a good Cup run, a few decent draws and you’re flying but a serious title challenge? That’s at least two years away, probably longer to be honest.

That’s why tomorrow’s FA Cup game against Steven Gerrard’s Aston Villa is huge for the rest of their season, which in itself shows how bad things have become.

In the past United would go for the Cup, of course, yet it was always a nice addition to what was usually a title or a Champions League challenge. Often both.

But could anyone be totally cent confident they would beat Villa? I certainly couldn’t say so.

And if those players are looking to blame someone for that, I’d suggest they start with themselves.