CHELSEA striker Tammy Abraham is wanted by Aston Villa as he faces a big fight for his future in West London.

The Blues have signed Timo Werner this summer after seasons of scoring in the Bundesliga with RB Leipzig. 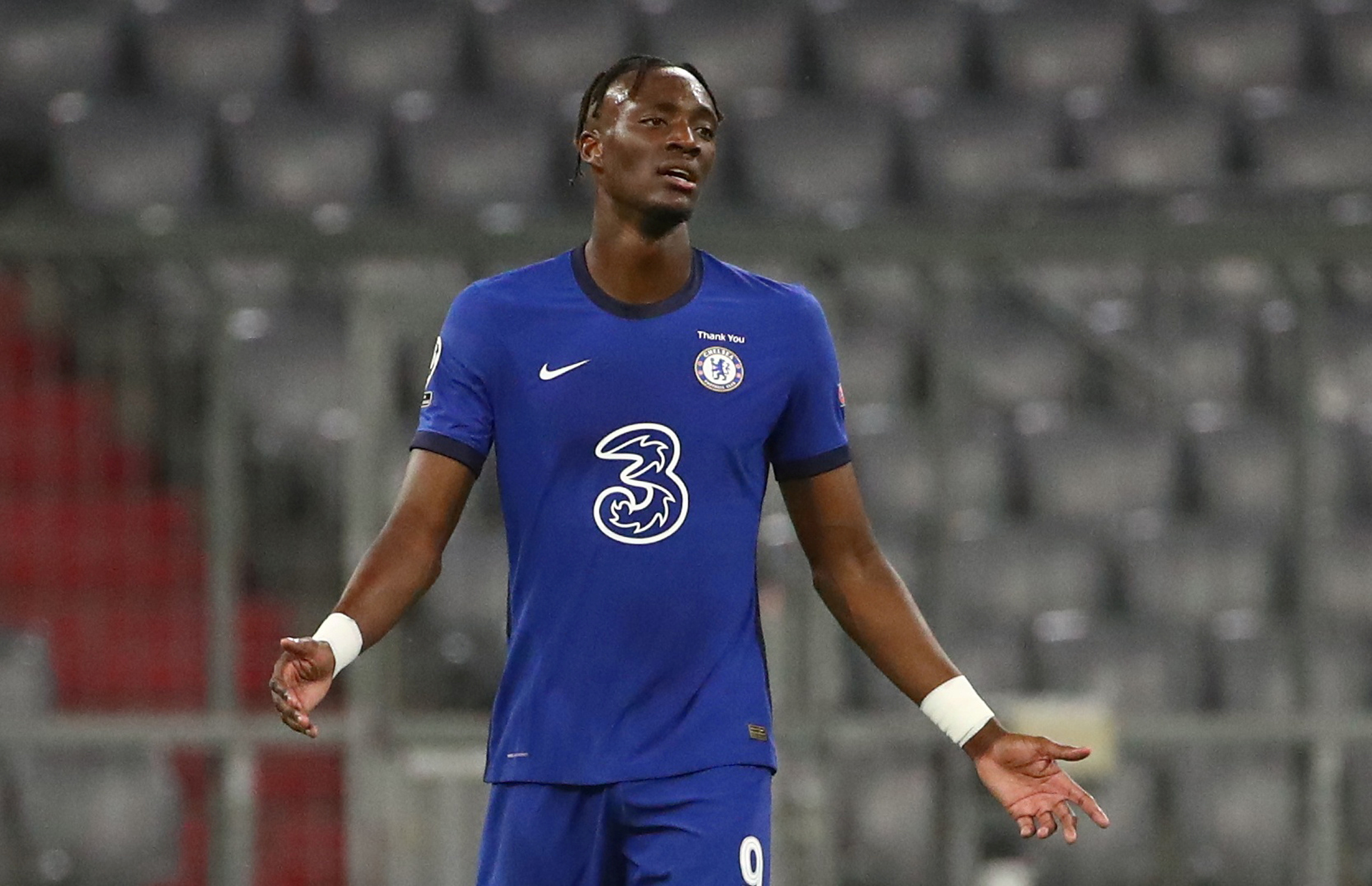 And Frank Lampard is believed to be close to bringing in exciting German talent Kai Havertz from Bayer Leverkusen for £90million.

Having also signed Hakim Ziyech from Ajax, Lampard could go with a new dynamic for his frontline next season.

And Olivier Giroud agreed a new deal with the club late last season, and ended the campaign preferred to Abraham.

According to MailOnline, Villa "have asked" about Abraham, but the 22-year-old "wants to stay and fight for his place at Stamford Bridge".

Abraham is of course well known to the Birmingham outfit having enjoyed a brilliant spell season there in 2018/19.

The England man scored 26 goals in 40 games to help lead Villa back to the Premier League.

That unsurprisingly alerted Chelsea that Abraham was clearly ready to stake his place in the first XI.

And he started the season in style with seven goals in his first five games.

But the Londoner picked up an ankle injury in mid-January, and failed to rediscover that early season form on his return.

But with the forward determined to fight for his place at Stamford Bridge, the Villains might have to look elsewhere.

Brentford hotshot Ollie Watkins is also on the radar after his 26 goals helped the Bees into the Championship play-offs.

But they came a cropper against Fulham in the final, and Watkins may now wish to test himself at the highest level.