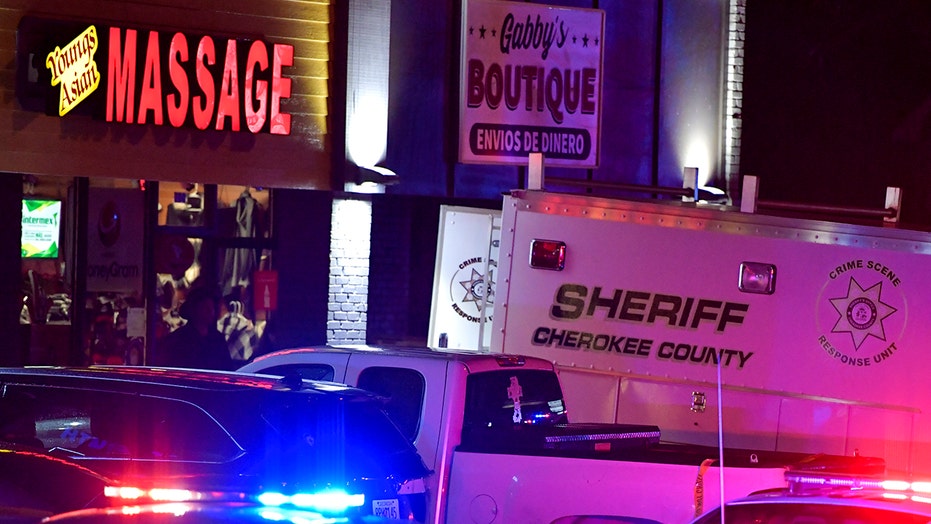 The suspect, Robert Aaron Long, 21, from Woodstock, Georgia, was arrested and later told police the attacks were not “racially motivated,” authorities said Wednesday. Police said two of the victims were White, while the other six victims were Asian Americans.

Officials said the investigation is ongoing, with authorities not making an official determination as to the motive of the attacks at this time. They said the suspect may have a “sexual addiction” and it was too early in the investigation to say whether they were dealing with a hate crime.

The incident comes at a time where attacks against Asian Americans have increased across the U.S.

LeBron James, Jeremy Lin and Dwyane Wade were among those who spoke out Wednesday.

Lin, who has dealt with his own personal attacks, has been one of the prominent voices in the “Stop Asian Hate” campaign, at least in the sports world. He recently revealed that someone yelled “coronavirus” at him during a G League game. The league said the player was identified and the matter would be handled internally with support from Lin.

Lin, a Taiwanese American, talked about the incident in a town hall with NBC News.

“I wrestled with whether to talk about it, whether to bring it up and things like that. That’s verbal and that’s something that happened to me on the court, but I think what I’m trying to do is bring awareness to what is happening off the court, to people, to the elderly, to important people that we love and in our community,” he said.