ARSENAL defender Sead Kolasinac suffered a 'shocking' injury while playing for Bosnia and Herzegovina against Finland.

Kolasinac was forced off injured after just 39 minutes following a nasty challenge from Jukka Raitala. 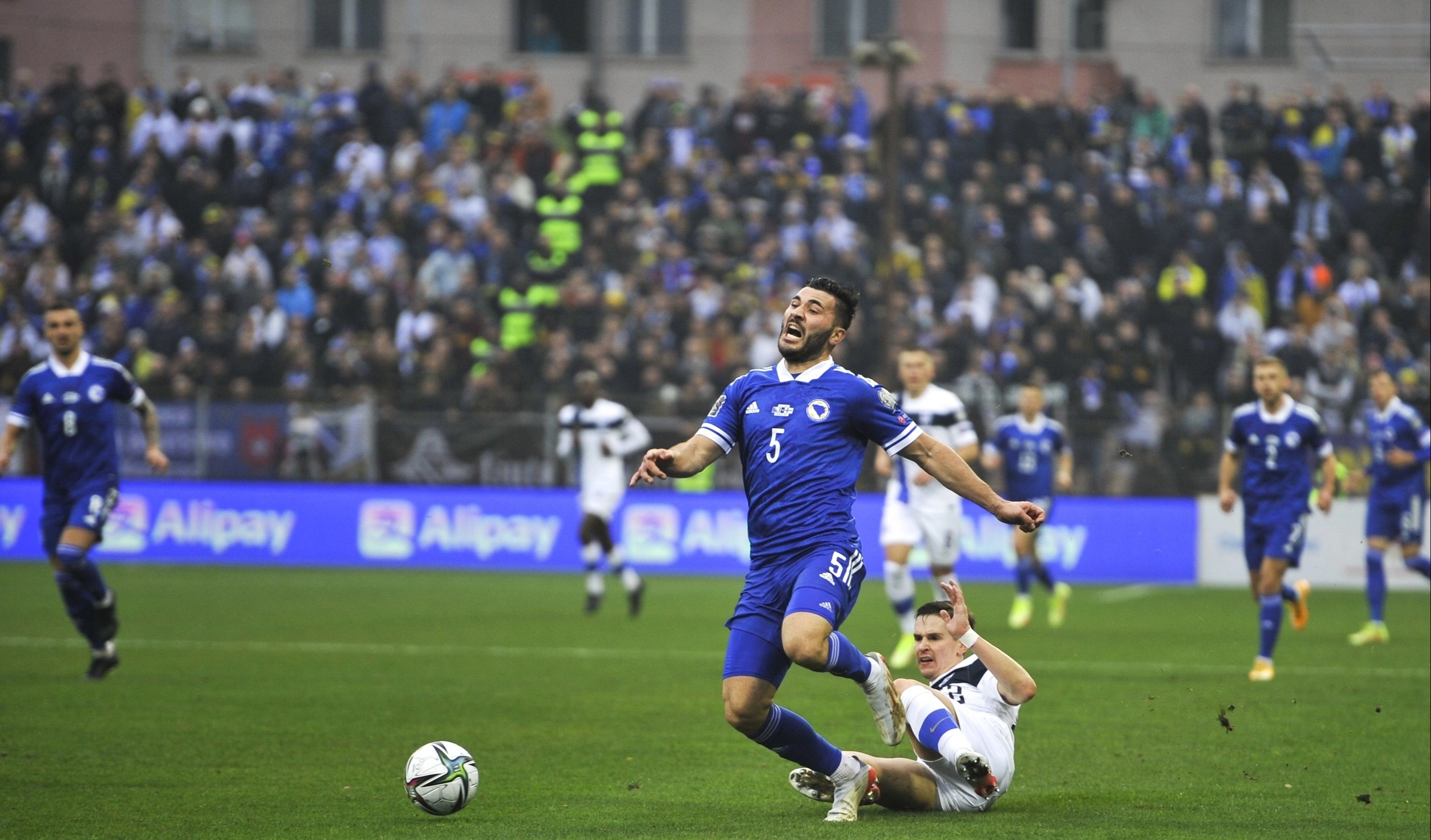 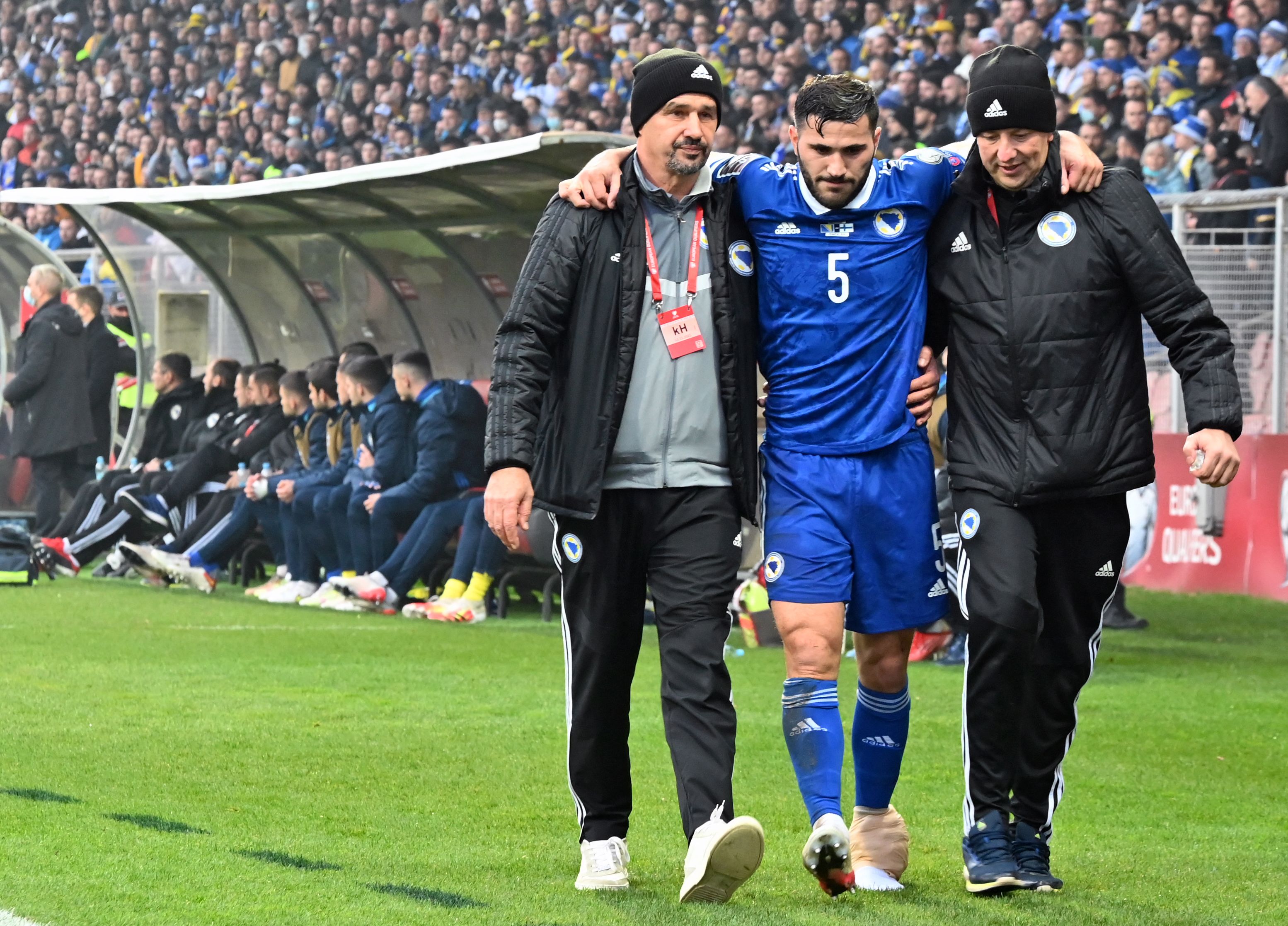 The Finish defender was rightfully sent off by Premier League official Michael Oliver.

Kolasinac, 28, has made only four appearances for Arsenal this season as he fights for his spot in Mikel Arteta's squad.

But the horror tackle and subsequent injury will not help his case if he faces time on the sidelines.

One fan tweeted: "Shocking. Some tackles deserve more than a red card and that's one of them."

Another posted: "It was a crushing tackle, very dangerous and inappropriate. Hope he gets well soon."

One said: "Looks like a break. Feel sorry for him, he's got seven months left on his contract and hasn't played much lately."

One added: "Even as a Finn that was awful thing to see."

Kolasinac has played more times for his country this season than for the Gunners.

But he has not had the best of luck on international duty, as he was also on the wrong end of another shocking red card challenge in September, from France's Jules Kounde.

The Gunners defender had been in line for a summer move away, with Fenerbahce linked.

But he failed to seal a permanent move as he linked back up with Arsenal at the start of the season.