ROBERT LEWANDOWSKI has leapfrogged Lionel Messi as the odds-on favourite to win the Ballon d'Or.

Messi was the former favourite to claim the award for a record SEVENTH time but Lewandowski is now Sky Bet's favourite after starring for Bayern Munich. 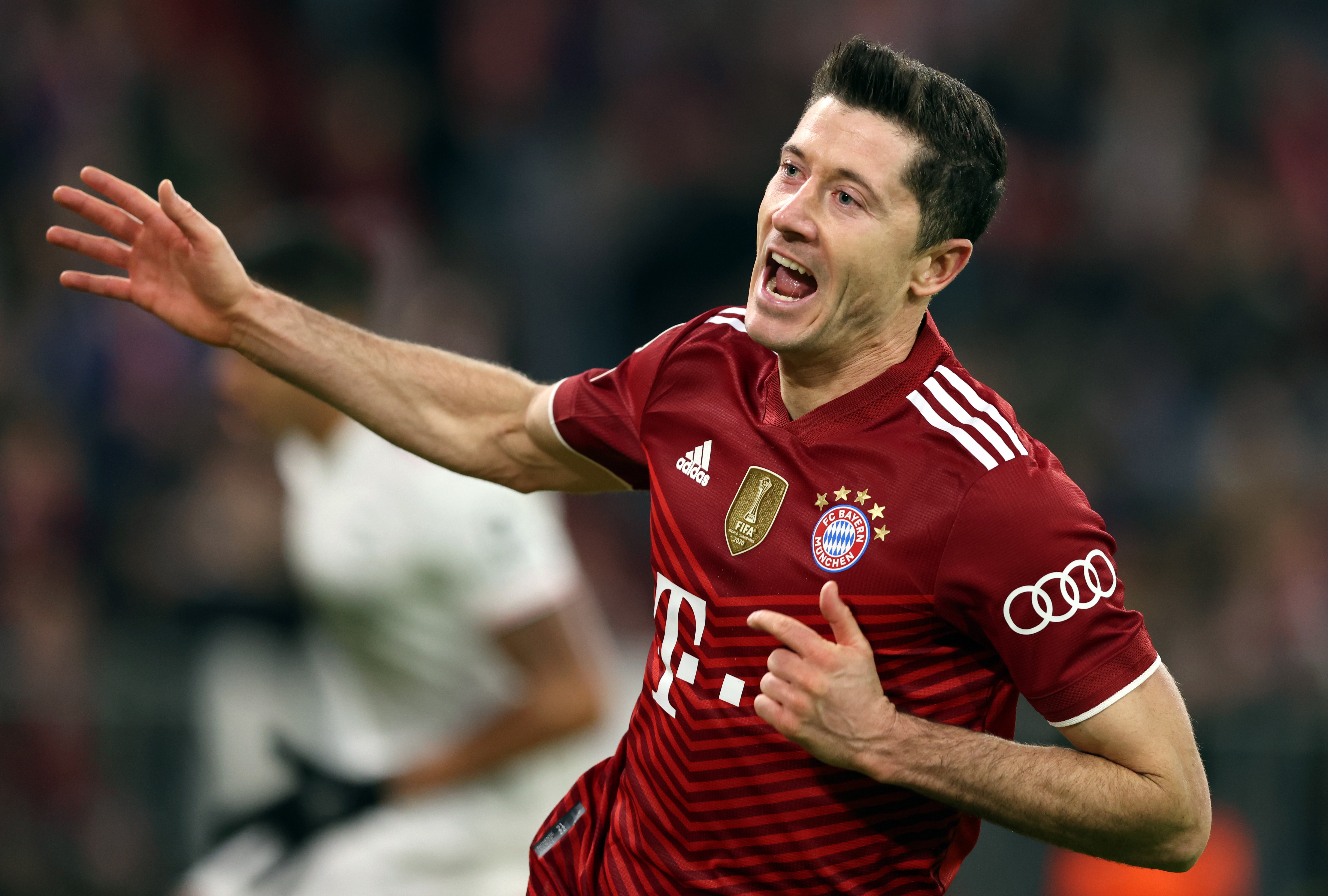 Last night, Lewandowski was labelled the 'best striker in the world' by Bayern boss Julian Nagelsmann after he marked his 100th Champions league appearance with a sensational hat-trick against Benfica

Lewandowski appeared to be the obvious choice to scoop last year's award after bagging 32 Bundesliga goals in 26 games and 55 in all competitions, helping the team win the treble.

But after last year's award ceremony was cancelled, Lewandowski went on to score 41 goals in 34 league matches, as he broke Gerd Muller's single-season record in the German top flight, as Bayern bagged another title last term.

Lewandowski is priced at 4/7 while Messi's odds have drifted to 5/4.