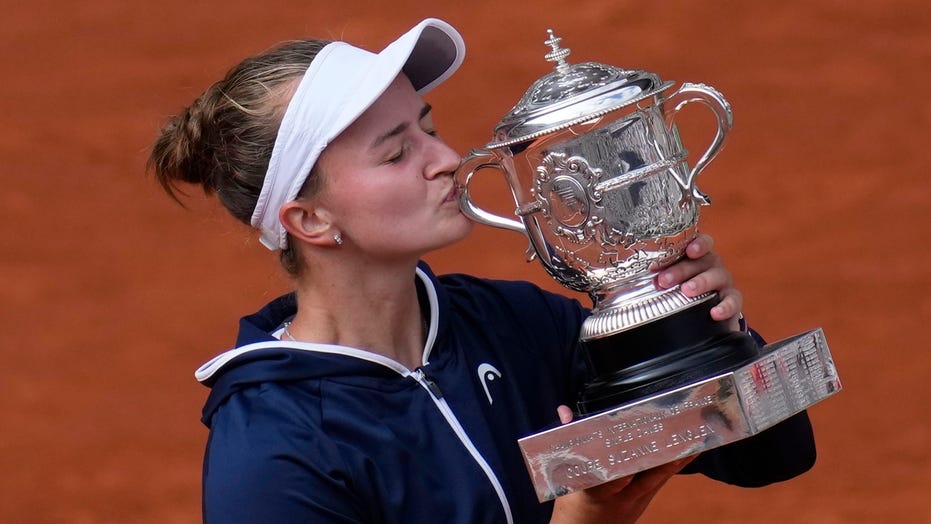 Krejcikova, 25, called the atmosphere at Roland Garros in Paris “amazing” after she beat the odds in only her fifth major singles tournament, beating the 31st-ranked Pavlyuchenkova 6-1, 2-6, 6-4.

“I can’t believe it,” she said out loud several times after it was over.

Krejcikova took quick control of the match after winning the first set with ease but her concentration was broken in the second, trailing 1-5 before Pavlyuchenkova had to be seen by a medic and eventually claimed the set.

In the final set, the two went back and forth, before Krejcikova could serve for the match at 5-3. Pavlyuchenkova would fight off three match points before losing the final set on a long backhand.

“I just want to thank everyone for coming today and cheering for us. The atmosphere was amazing. I was super happy that I was able to enjoy it. I am just really happy,” Krejcikova said after the match. “It’s hard to put words together. I cannot believe that I won a Grand Slam.”

She also spoke about her former coach Jana Novotna, the 1998 Wimbledon champion who died of cancer in 2017.

“Pretty much her last words were just enjoy and just try to win a Grand Slam. I know somewhere she’s looking over me. She was such an inspiration for me. I just really miss her and hope she’s happy right now.”

Krejcikova’s time at Roland Garros isn’t finished just yet. On Sunday, she will try to become the first woman since Mary Pierce in 2000 to win the French Open singles and doubles titles in the same year. 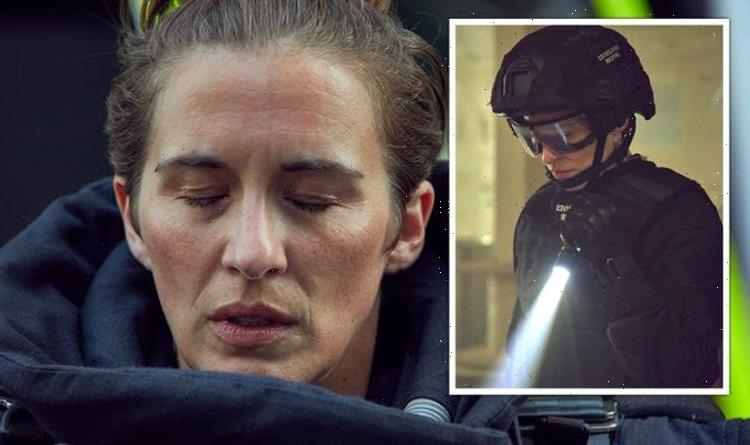