The 30-year-old took a test on Saturday after "feeling some discomfort". 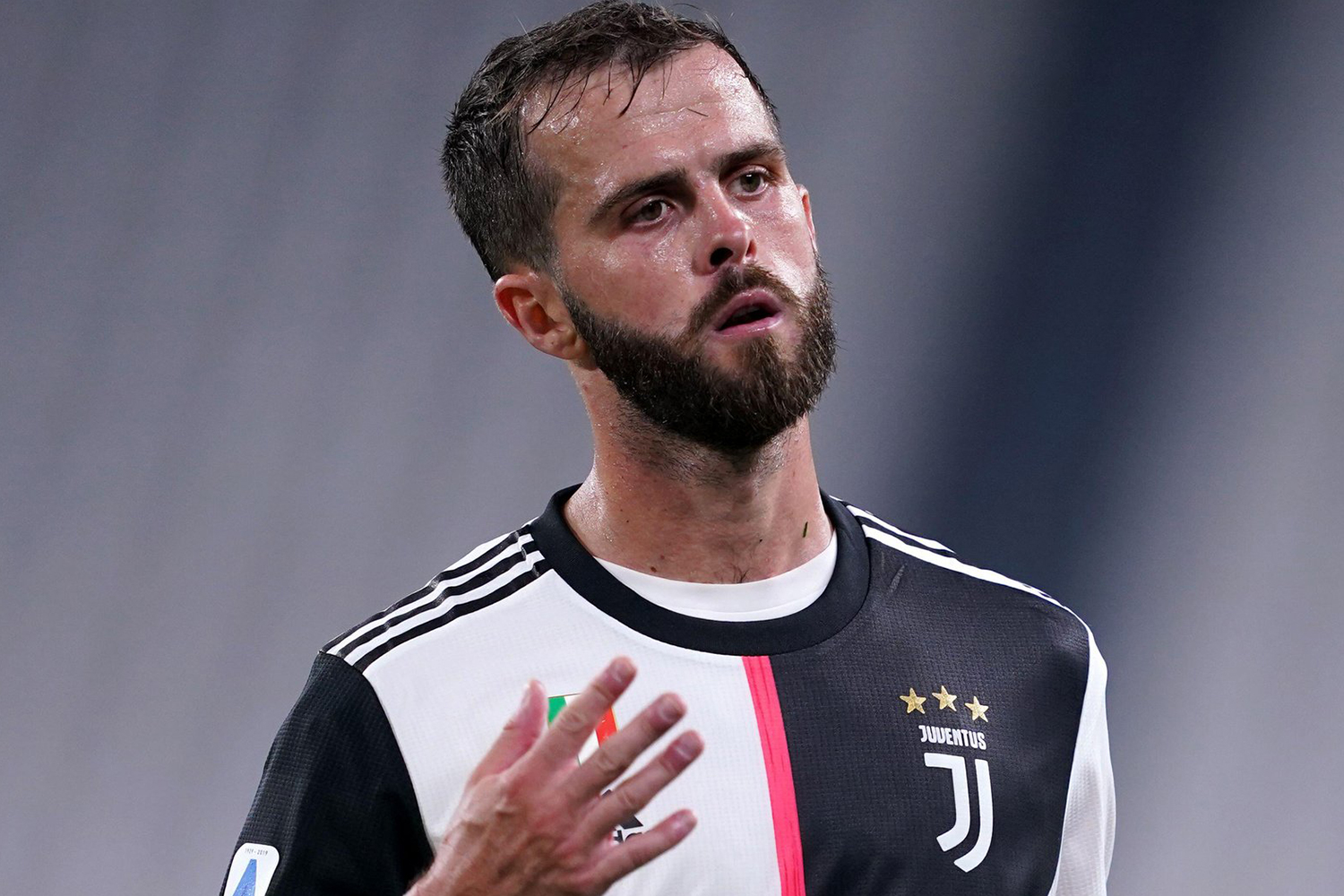 And having come back positive, the Bosnian is now isolating at home.

He is said to be in good health and is recovering but will be unable to meet his new teammates for a fortnight.

Barca tweeted to confirm the news.

It read: "Pjanic tests positive for Covid-19 and will travel to Barcelona in 15 days.

Pjanic signed for Barca at the end of Juve's season in a £48.5million deal.

The move was announced shortly after Brazilian Arthur went the other way for £66m plus £8m in add-ons.

But it also emerged EIGHT players at the Nou Camp have higher get out fees than their new teammate.