BARCELONA players could be taken to court if they fail to agree pay cuts to ease the club's financial crisis, according to reports in Spain.

LaLiga have already told the Catalan giants to severely reduce their wage bill to comply with league rules. 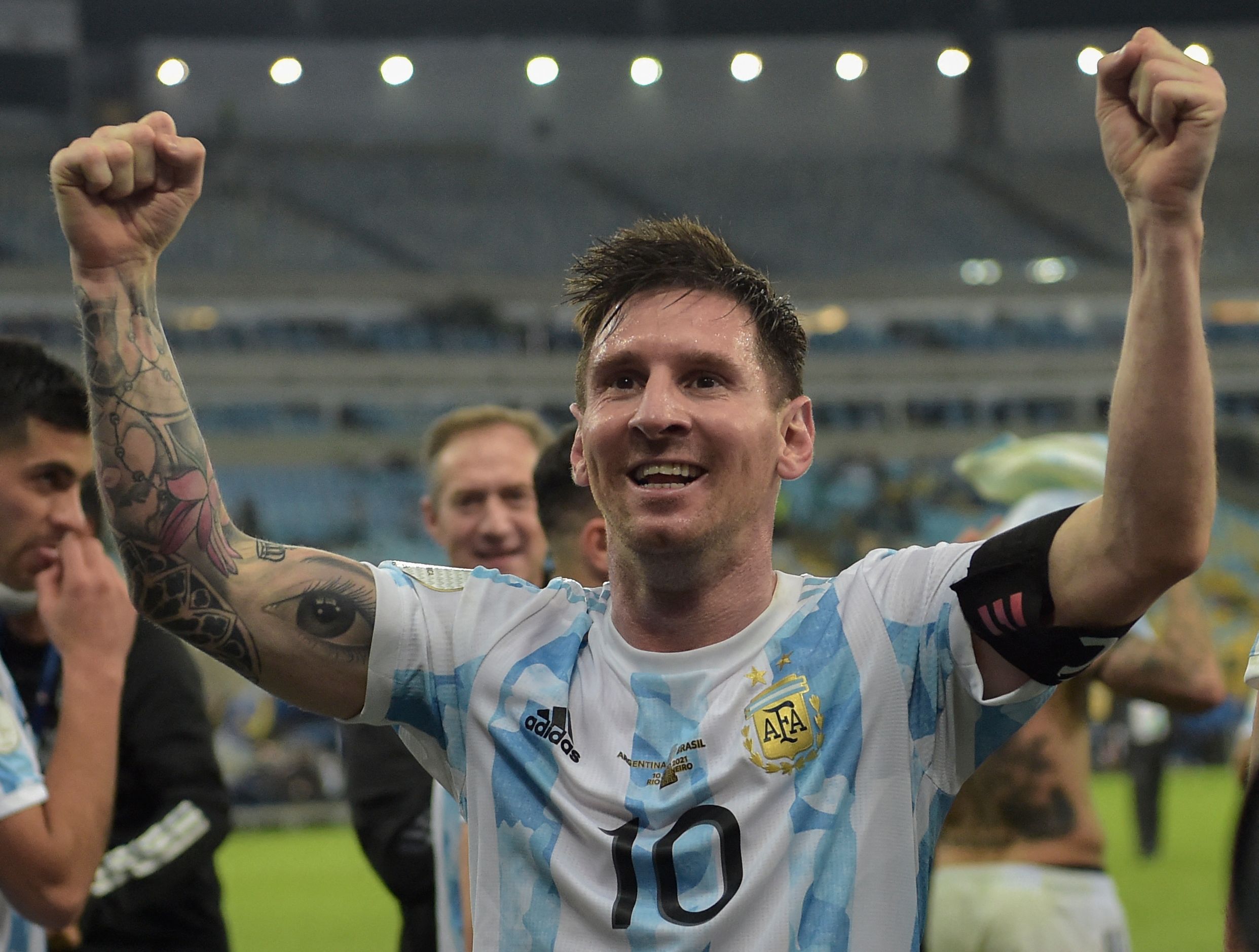 But not every player has jumped at the opportunity to slash their pay packet, it has been claimed.

Mundo Deportivo report that Barcelona will therefore launch legal action against any player who continues to reject a pay cut.

In what is being described as an unprecedented step, the Blaugrana are set to put the pressure on a number of senior stars.

Jordi Alba has been named by the Spanish newspaper as one player reluctant to accept a reduction.

Negotiations with Sergi Roberto are said to be 'intense' with the right-back reportedly not considering a large decrease in wages, citing the pay deferral agreed last year.

Likewise, the club hopes to sort the futures of Miralem Pjanic and Samuel Umtiti soon, as it tries to jettison the high-earners.

Club president Joan Laporta is said to have given his players until August 15 to agree a reduction – or risk legal action being taken against them.

Exactly what form this would take, and its chances of success in reducing the squad's salary, remains to be seen.

The Camp Nou has not welcomed fans since March 2020, during which time Barcelona have lost around £345million in revenue.

But the Spanish side are nonetheless hoping to compete for trophies next year, while keeping Lionel Messi.

The Argentine has reportedly agreed to a pay cut of around 50 per cent ahead of putting pen to paper on a new contract in the coming weeks.

Laporta previously claimed that LaLiga's wage rules are hampering their ability to finally sign Messi to the deal.

Gerard Pique and Sergio Busquets are also said to have informed the club of their desire to help out by lowering their pay.