And he says Lionel Messi is going NOWHERE this summer and will end his career at the Nou Camp. 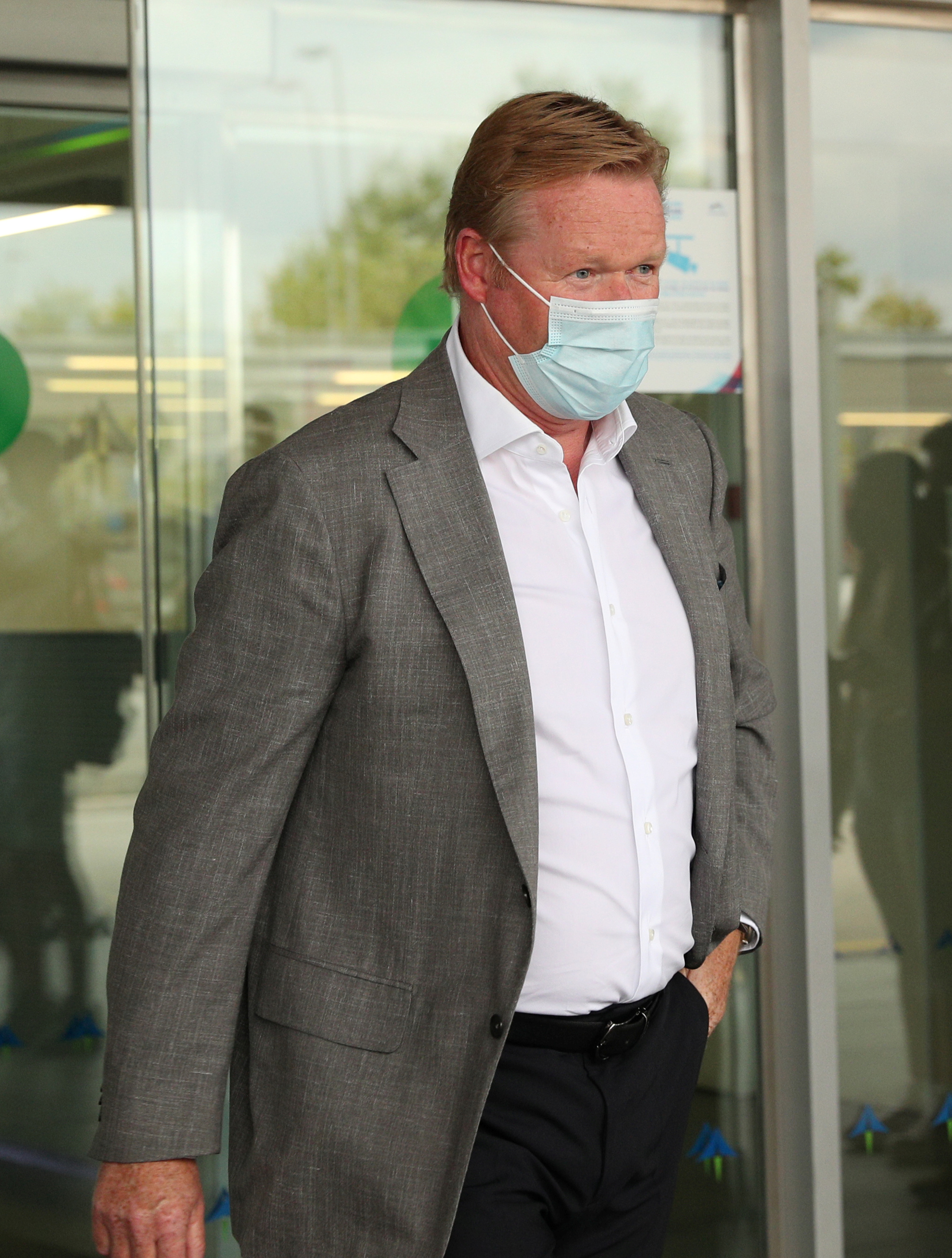 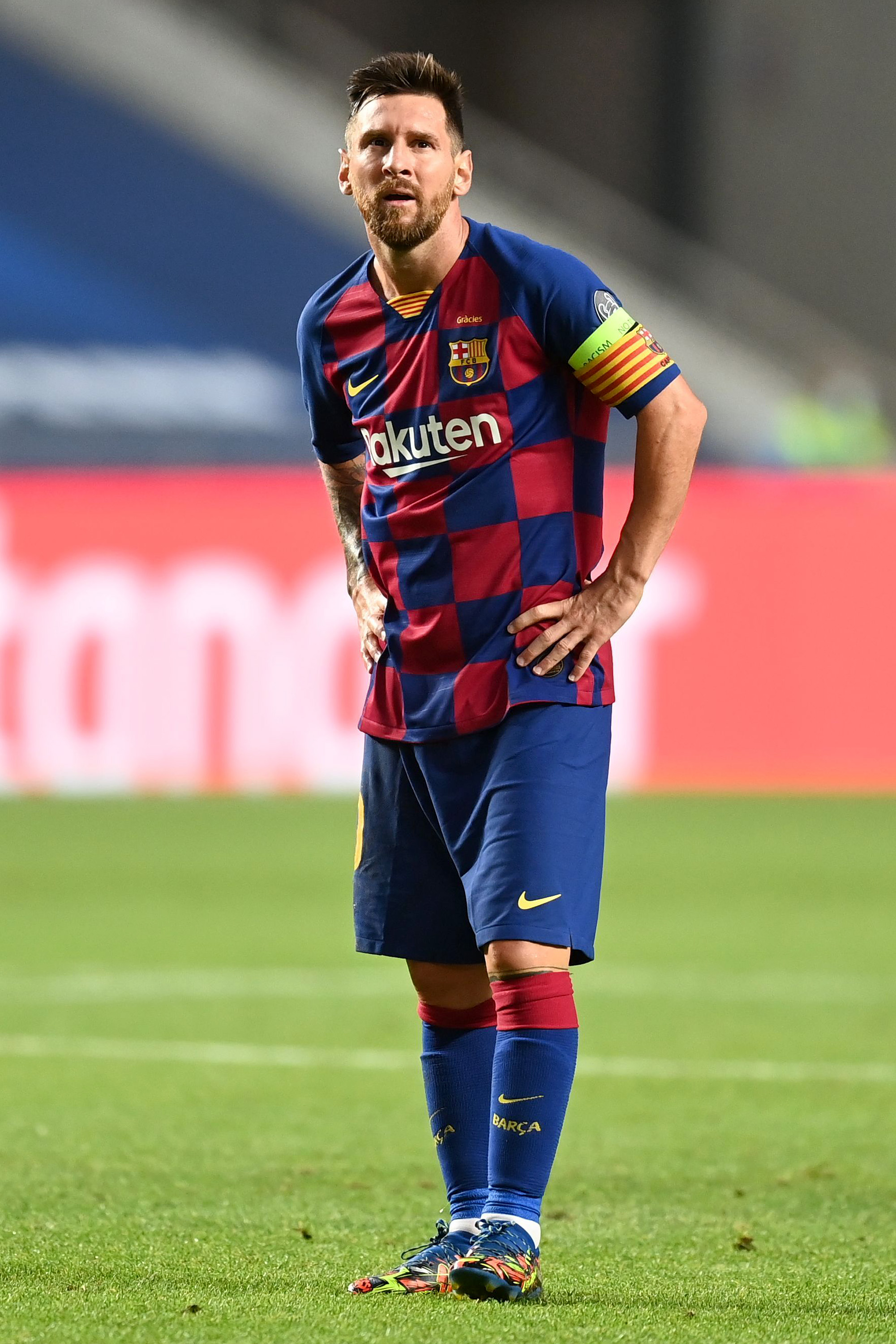 The Catalans sacked Quique Setien after missing out on the LaLiga title before they were humiliated 8-2 by Bayern Munich in the Champions League.

That also led to speculation over their star forward’s future, with reports suggesting he had asked to leave the club.

But Barca’s top chief has come out fighting as he faced the media in his homeland on Tuesday night, announcing another Nou Camp icon as their new head coach before reassuring fans their talisman will still be there next season.

Bartomeu said: “Messi wants to end his career at Barca.

“I regularly speak to him and his father. He’s part of our project.

“Koeman will be the new manager and he told me that Messi is a key player for our new project.” 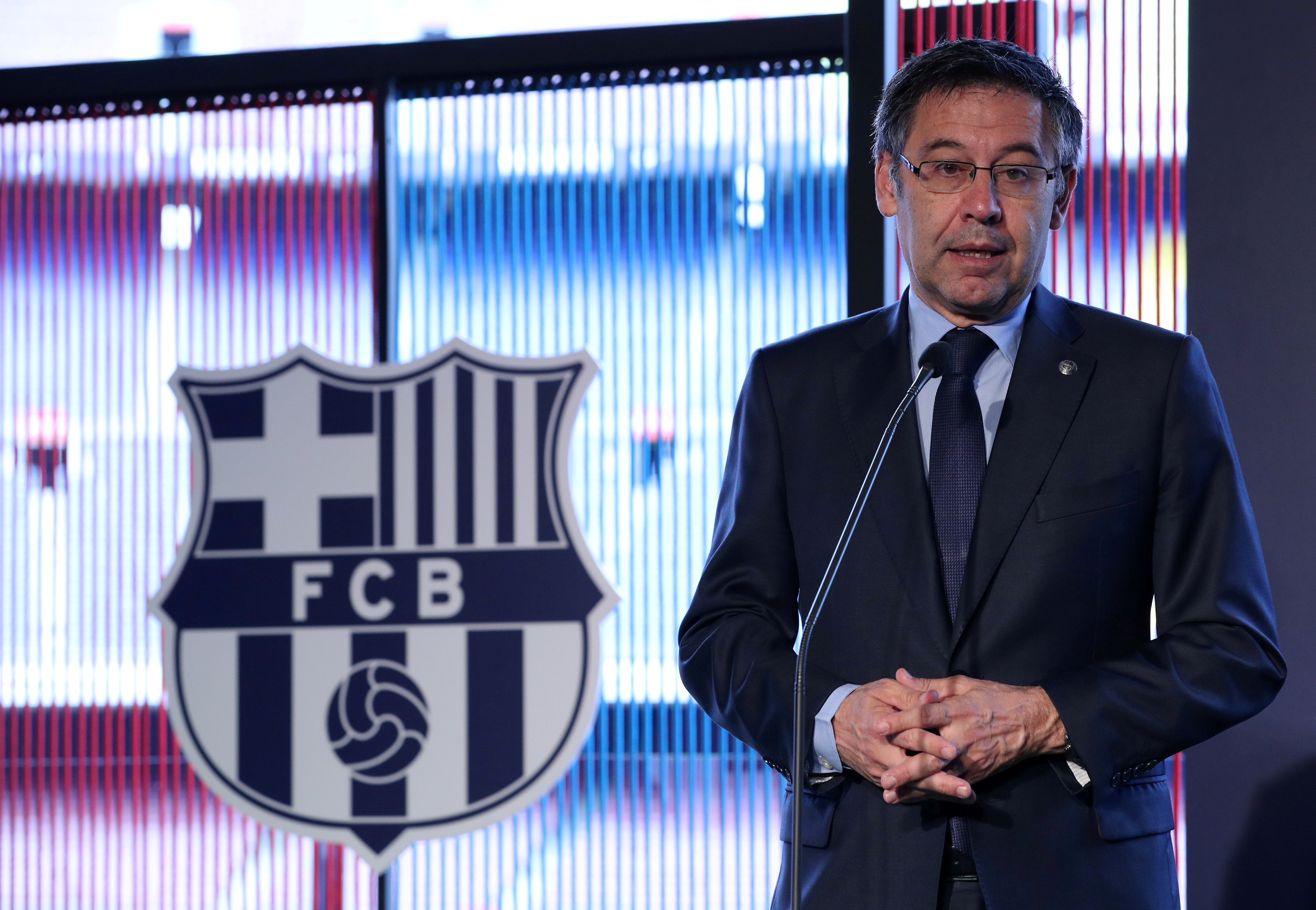 Barca will have to pay compensation to the Dutch national side for Koeman, spotted earlier at the city's airport,with his official appointment still yet to be officially confirmed.

As well as a new boss, the Catalans have also been linked with several big-money moves as part of their rebuild.

Former striker Neymar is continuously rumoured to be heading back to Barca while they are also believed to be linked with Inter Milan striker Lautaro Martinez.

However, Bartomeu suggested neither of those deals will happen over the coming weeks.

He added: “Neymar back to Barcelona? PSG don’t want to sell him on this summer.

“We’re not in talks for Lautaro Martinez right now, we’ve stopped the negotiations with Inter at the end of June. We’ll see what will happen.”

But just like Messi, he was adamant the 17-year-old is staying put.

He added: “We have offers for Ansu Fati, but he is not for sale.

“We are going to sell some players on this summer because it’s time for a pay cut and to start a new project for Barcelona.”