Argentine great Messi is now a free agent after his contract at the Nou Camp expired last week. 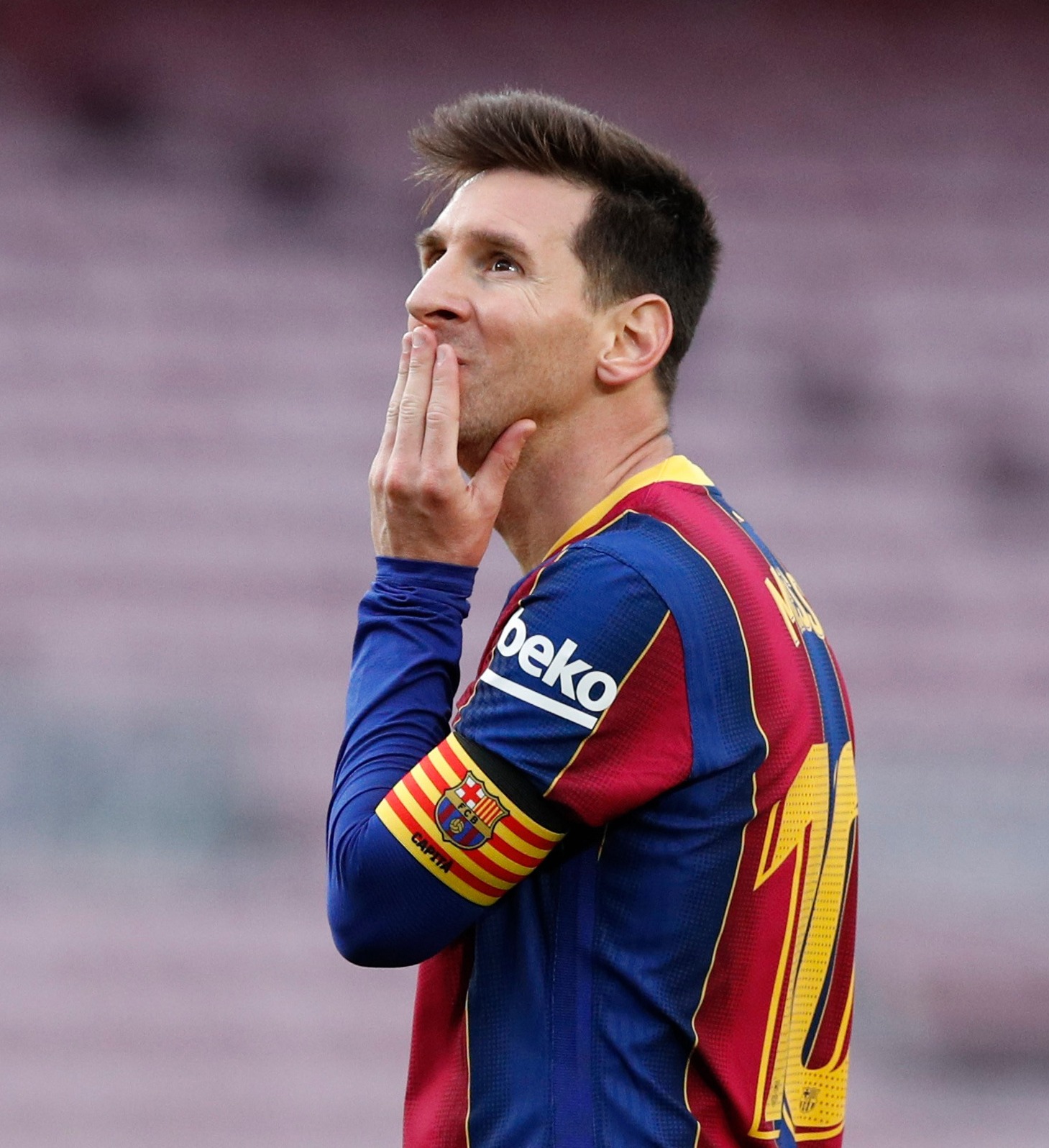 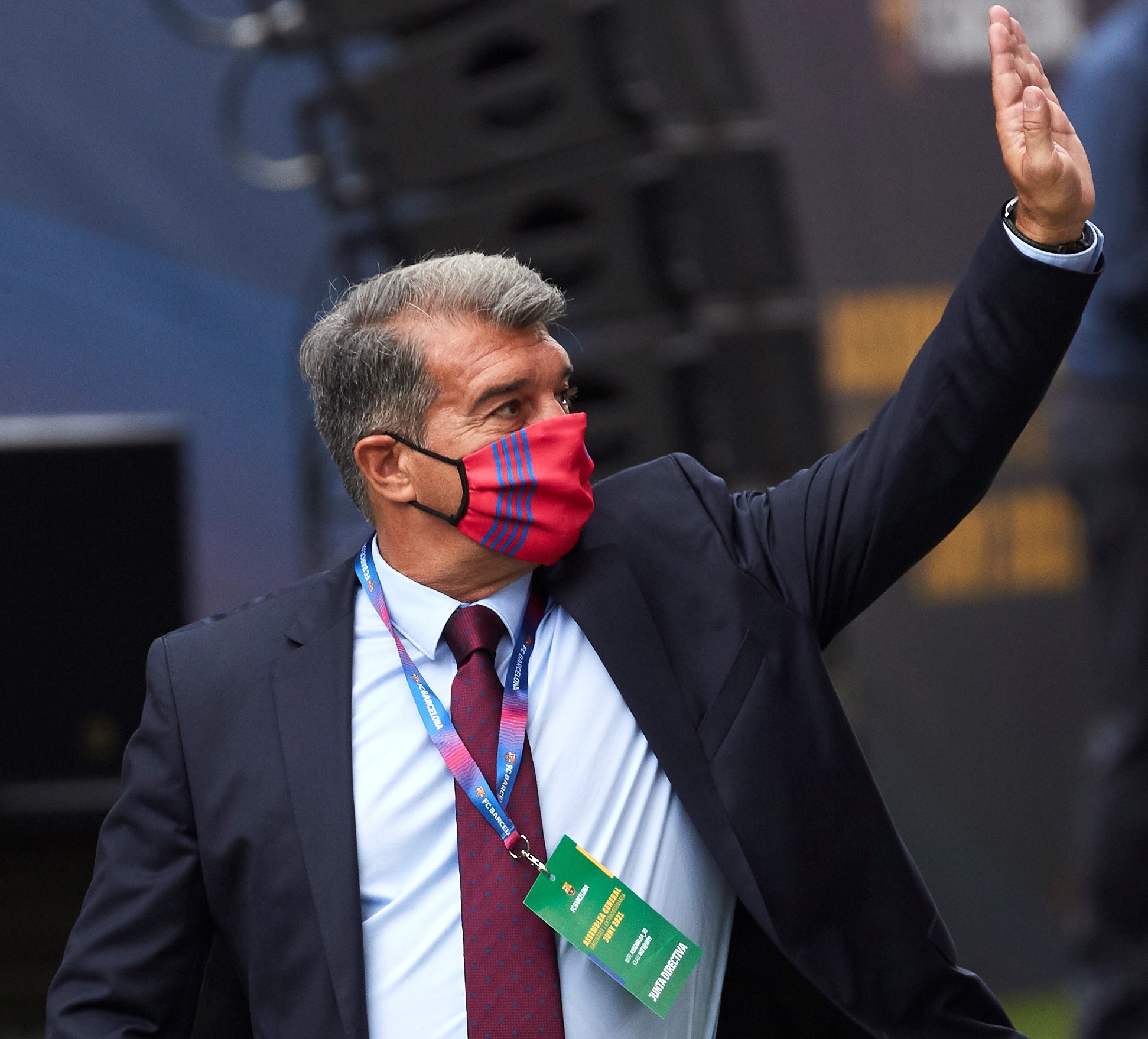 He has agreed to sign a new two-year deal to stay in Catalunya, but LaLiga wage limits are proving a problem.

Sport in Spain claim that Barcelona must offload more players and slash their wage bill before Messi can sign.

The 34-year-old is expected to take a massive pay cut on his last deal – which was worth £2.4million per week.

He said: "We want Lionel Messi to stay and Leo wants to stay.

"Everything is on track.

"We have the issue of Financial Fair Play, we are in the process of finding the best solution for both parties."

JOIN SUN VEGAS: GET A FREE £10 BONUS WITH 100s OF GAMES TO PLAY AND NO DEPOSIT REQUIRED 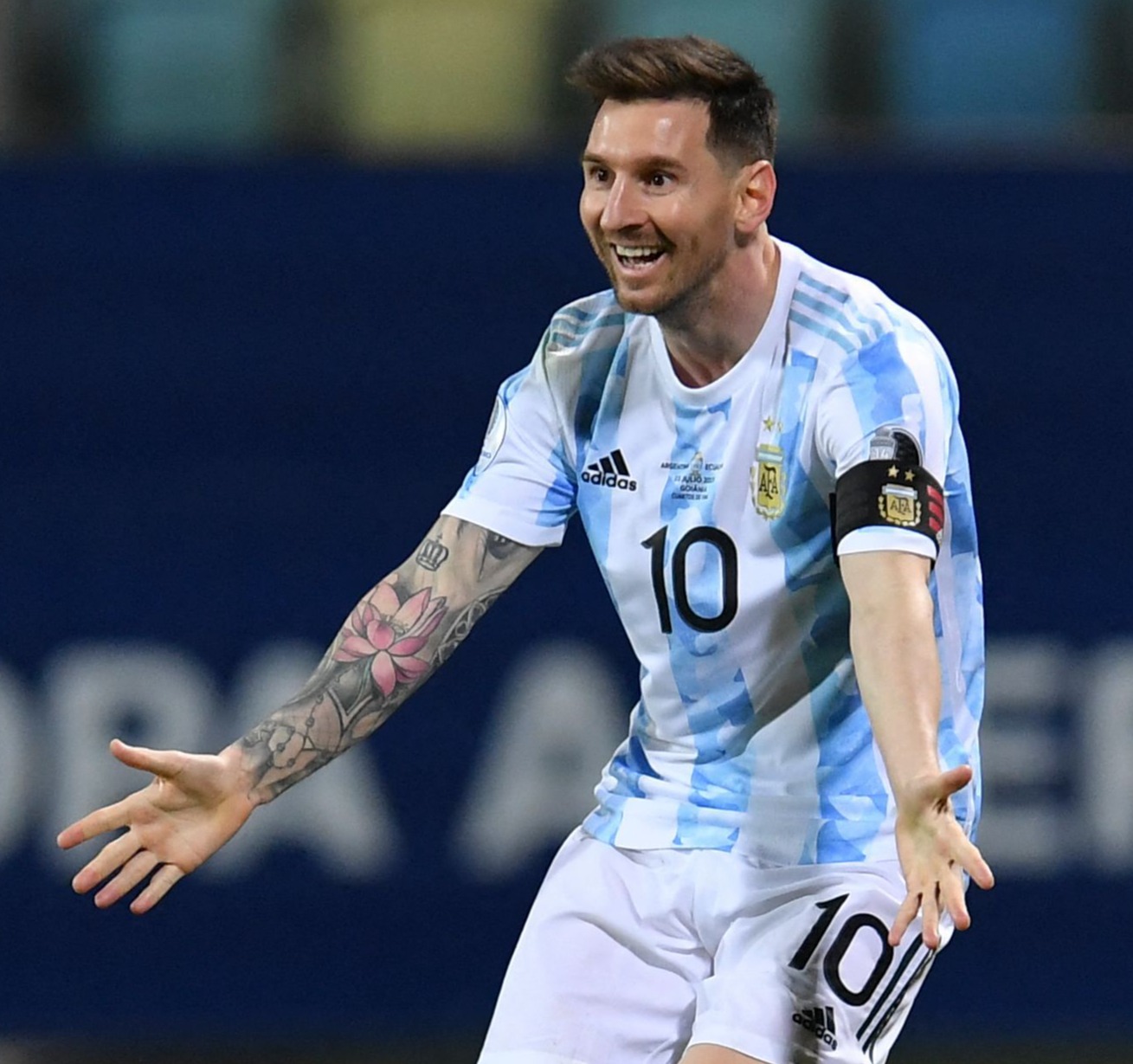 The fact Messi is now not a Barcelona player is also bad news for sponsors, such as kit manufacturers Nike who cannot include him in adverts for the time being.

'Messi 10' shirts cannot be sold in the club shop, either.

The forward is also likely to be exempt from the Barcelona medical cover so the Nou Camp side would not receive compensation if he picked up an injury.

They will get up to £17,600 per day while Ousmane Dembele, who was injured playing for France at Euro 2020, recovers from surgery under the Fifa Protection Programme.

Barcelona have had a busy summer of transfers with four new arrivals and five departures.

Memphis Depay, Sergio Aguero and Eric Garcia have all arrived on free transfers along with £6m signing Emerson Royal.

But Messi is one of five players who have technically left the club along with Matheus Fernandes, Juan Miranda, Trincao and Jean-Clair Todibo.