GOLF legend Bart Bryant has tragically passed away at 59 after being involved in a fatal car accident on Tuesday.

A three-time PGA Tour winner, Bryant was the only competitor to hand Tiger Woods the largest defeat of his career during the 2005 TOUR Championship tournament. 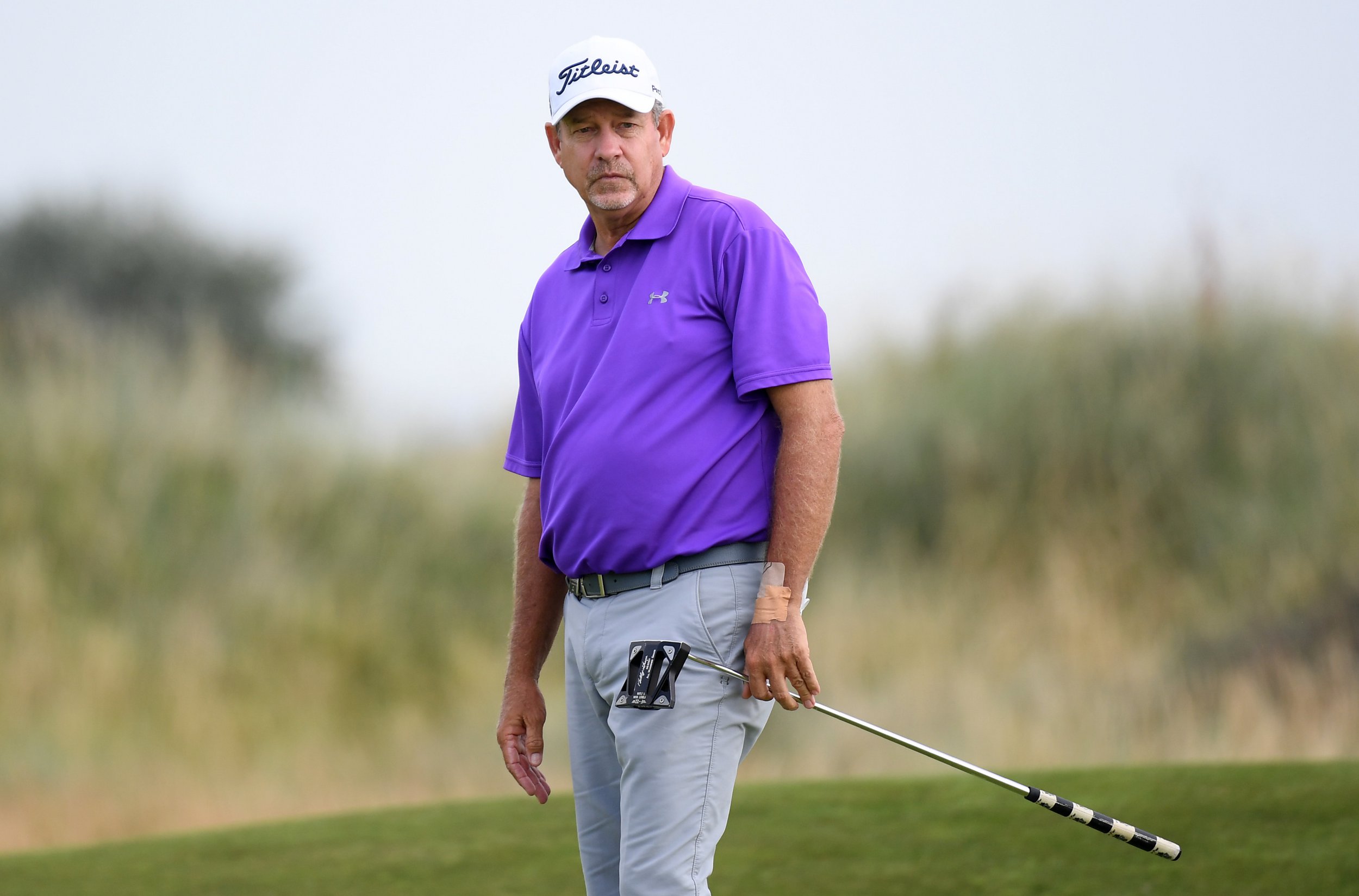 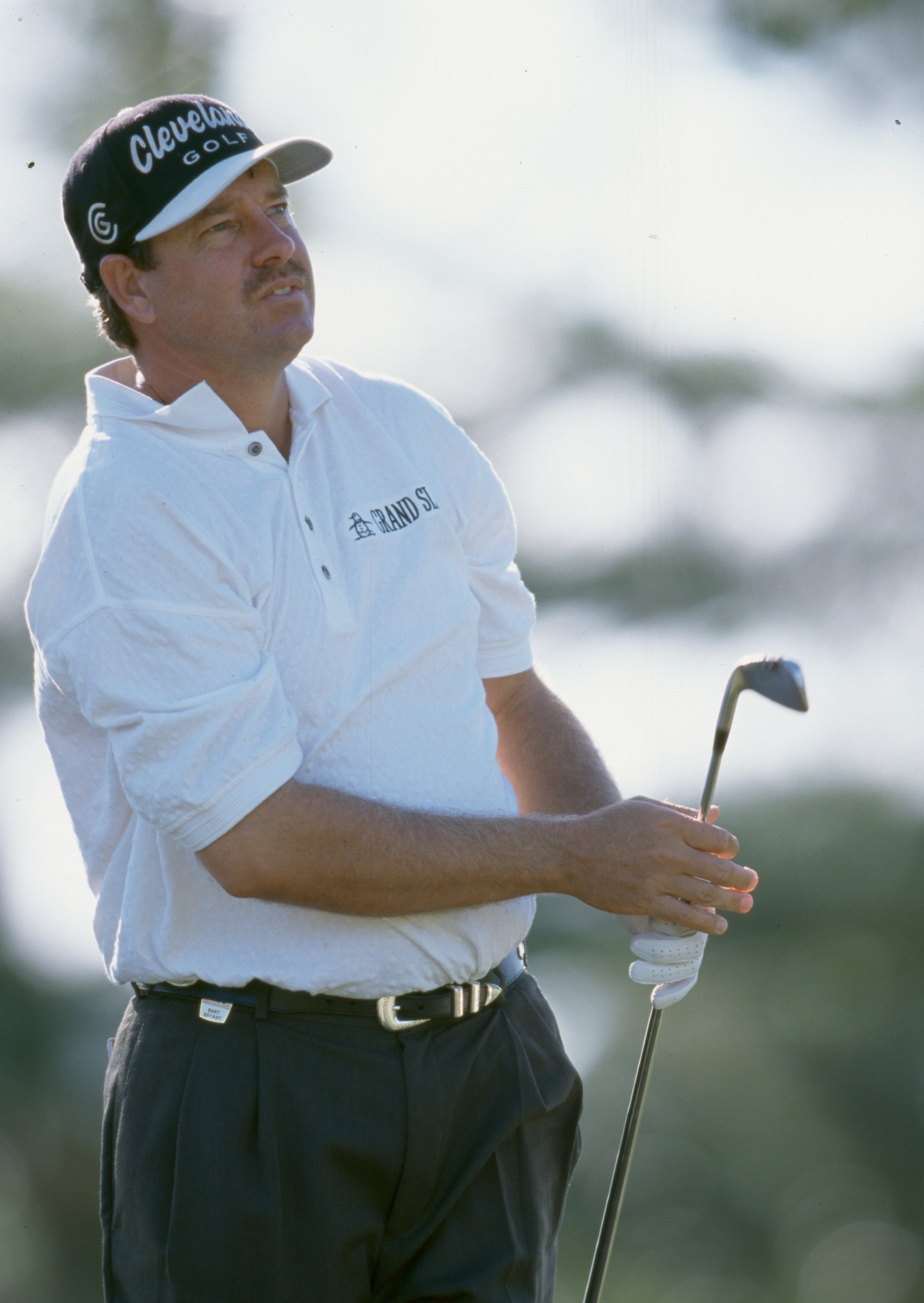 Tour commissioner Jay Monahan confirmed Bryant's death on Wednesday, saying: "The PGA Tour is saddened by the tragic passing of Bart Bryant and our hearts go out to his family and friends during this difficult time.

“The Bryants have been a part of the PGA Tour family for over four decades and we are grateful for the impact and legacy he made on our organization and countless communities. Bart will be dearly missed."

Bryant turned pro in 1986 but struggled with injuries during the early stages of his career.

He considered quitting the sport after a shoulder injury sent him off the TOUR in the early '90s.

Eventually, he won his first PGA Tour in 2004 at the Valero Texas Open, making him the oldest first-time winner at 41.

Bryant earned three PGA victories after turning 40, two of which came in 2005 when he won two of the TOUR's biggest events, the TOUR Championship and Memorial Tournament.

“I certainly don’t put myself in the same category as Retief (Goosen) and Vijay (Singh) and Davis Love and Tiger Woods,” Bryant said after his '05 TOUR Championship victory.

“I mean, these guys are the elite players in the world. … But I have found out that if I’m on top of my game under the right conditions, I definitely can compete with these guys.”

UP IN THE AIR

During the latter stages of his career, Bryant also won the Dicks Sporting Goods Open in 2013 and 2018.

He is survived by his wife Donna, daughters Kristen and Michelle and his stepchildren.

His first wife, Cathy, e passed away in 2017 from brain cancer, 11 months after her diagnosis.

The Bryants were the 12th set of brothers to win the PGA Tour.