There’s a lot more to building a beach volleyball court than just stringing up a net by the sea.

A year after hosting the Olympic competition on Brazil’s iconic Copacabana beach, this year’s event isn’t on a beach at all. Instead, the venue is in the urban Shiokaze Park overlooking Tokyo Bay, with 3,500 tons of sand shipped in from Vietnam to create a 16-inch deep surface that is safe and consistent for the players.

“The sand quality is great here,” American Alix Klineman said after a rainy match that tested the venue’s drainage. (It passed.) “We just have to kind of keep an eye on what the sand is doing based on the weather.”

This is not your basic playground sandbox. The International Volleyball Federation “Sand Specification and Homologation Process” lists the requirements that all event organizers, including the Olympics, must follow. Among the topics: has color, size, shape — even odor.

So how does a grain of sand make it to the Olympics?

The FIVB guide says 80% to 92% of the grains must be coarse or medium grade, from 0.5mm to 2mm. Too small, and the sand becomes dusty and compacts over the course of a match; too large, and it scrapes against the players’ skin when they dive.

It should be “an aesthetically pleasing, non-glaring color, preferably tan, cream or pale brown.” Darker sand absorbs too much heat; if it’s too light, it gives off glare.

All organic material like shells and seaweed must be sifted out. It’s a safety thing, and also it starts to smell.

The grains must be rounded or “sub-angular,” naturally weathered and should NOT be acquired from a crushed rock source. This seems especially important, because it is in all caps, in bold, and underlined.

“A man-made fractured material is too sharp and it will compact,” negating the give that makes beach volleyball so different than the indoor game, said Todd Knapton, who works at the Toronto-area sand and aggregate supplier that has vetted the FIVB’s surfaces since the Sydney Games.

“It should be like riding a bicycle through ball bearings. You labor through it,” he said. “Kudos to them, because these athletes are in phenomenal shape. And the sand has set the bar.”

Since the sand is usually trucked in, and it is always at the very least cleaned and sifted, the only real reason to put the beach volleyball court on a beach is for atmosphere. And more often than not the Olympic venue has been far from the water.

When the sport was added to the Olympics in 1996, the venue was in Jonesboro, Georgia, outside of landlocked Atlanta. Four years later, the competition was at Sydney’s Bondi Beach, using local sand that was cleaned of shells and rocks for safety.

“We just gave the sand some TLC,” said Knapton, a vice president of Hutcheson Sand Mixes, which has been designated as the FIVB’s “official recognized and approved sand laboratory.” “We just gave it some love, and fluffed it up.”

Athens set up the venue in the coastal town of Faliro, but the sand was brought in from Belgium. In Beijing, the beach volleyball was played in a city park; the original plan was to host it in Tiananmen Square, which was likely to remind international Olympic audiences of a 1989 government massacre of student protesters. (The sand came from southern China’s Hainan Island.)

London’s venue was Horse Guards Parade, within the sound of Big Ben’s pealing, with sand trucked up from Brighton. In Rio de Janeiro, the venue returned to the seashore at Copacabana, where the crashing waves mixed with the sounds of recreational beach volleyball players just outside the stadium gates.

DOES IT REALLY MAKE A DIFFERENCE?

Although players will often practice on an actual beach, they rely on the competition surfaces to be consistent.

Having the proper sand also matters when it rains, as it did for gold medal matches in both Beijing and Rio. During the preliminary round in Tokyo, a typhoon skirted past the city and drenched the court and the players alike.

Although the rain compacts the sand and makes it easier for the barefoot players to move, jump and spike, nary a puddle was seen.

“You could literally have a monsoon come through, or a firetruck try to flood it,” Knapton said. “That’s when you feel good.” 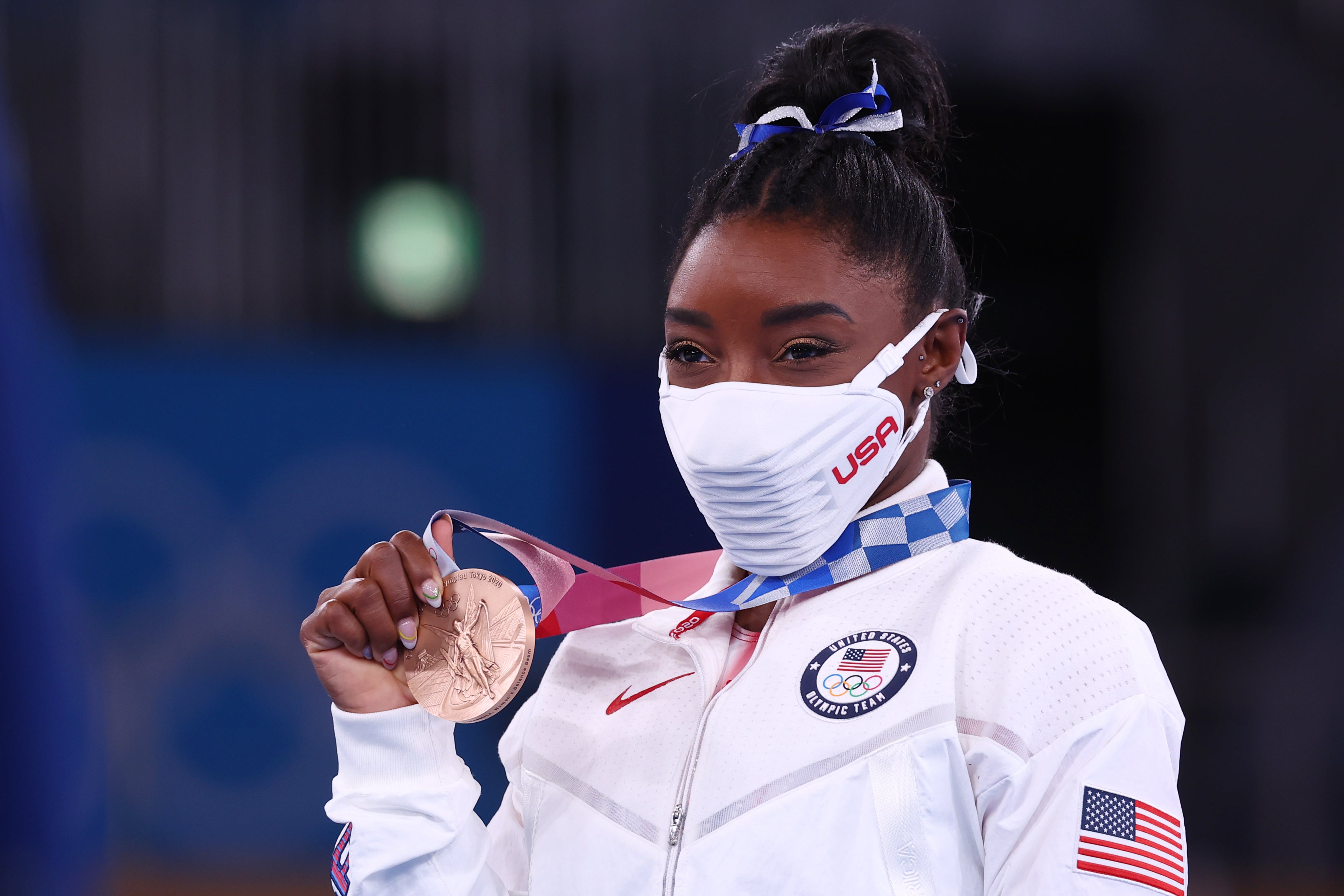 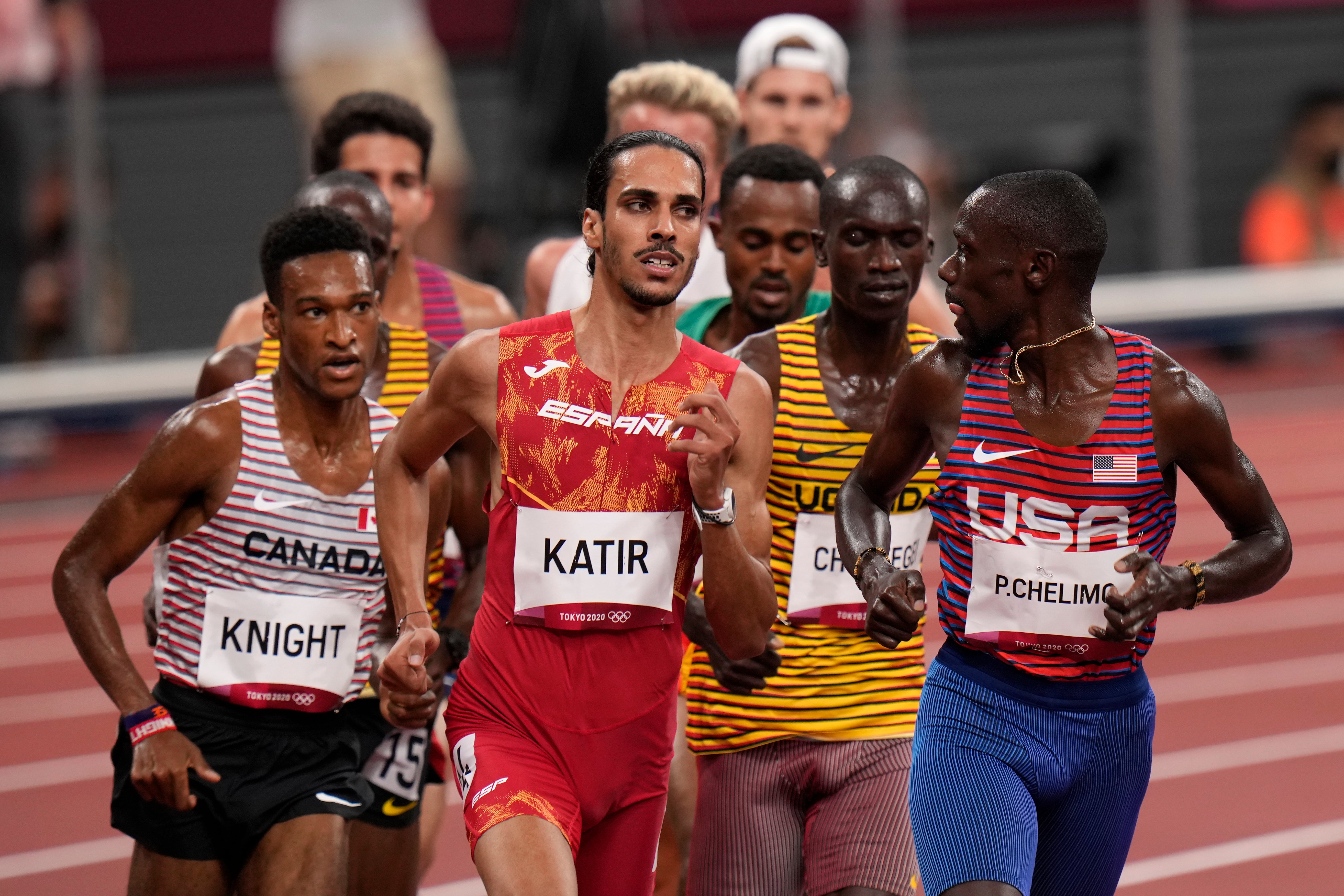 Massachusetts-based AP Sports Writer Jimmy Golen is on assignment at the Tokyo Games, covering Olympic beach volleyball for the fourth time. Follow him on Twitter at https://twitter.com/jgolen. More AP soccer: https://apnews.com/hub/soccer and https://twitter.com/AP_Sports