AFTER decades of training hard and watching what they eat – and drink – it must be tempting for footballers to hit McDonald's and the off licence after hanging their boots.

But this lot have proven it is possible to avoid the temptation of making up for lost time at the takeaway. 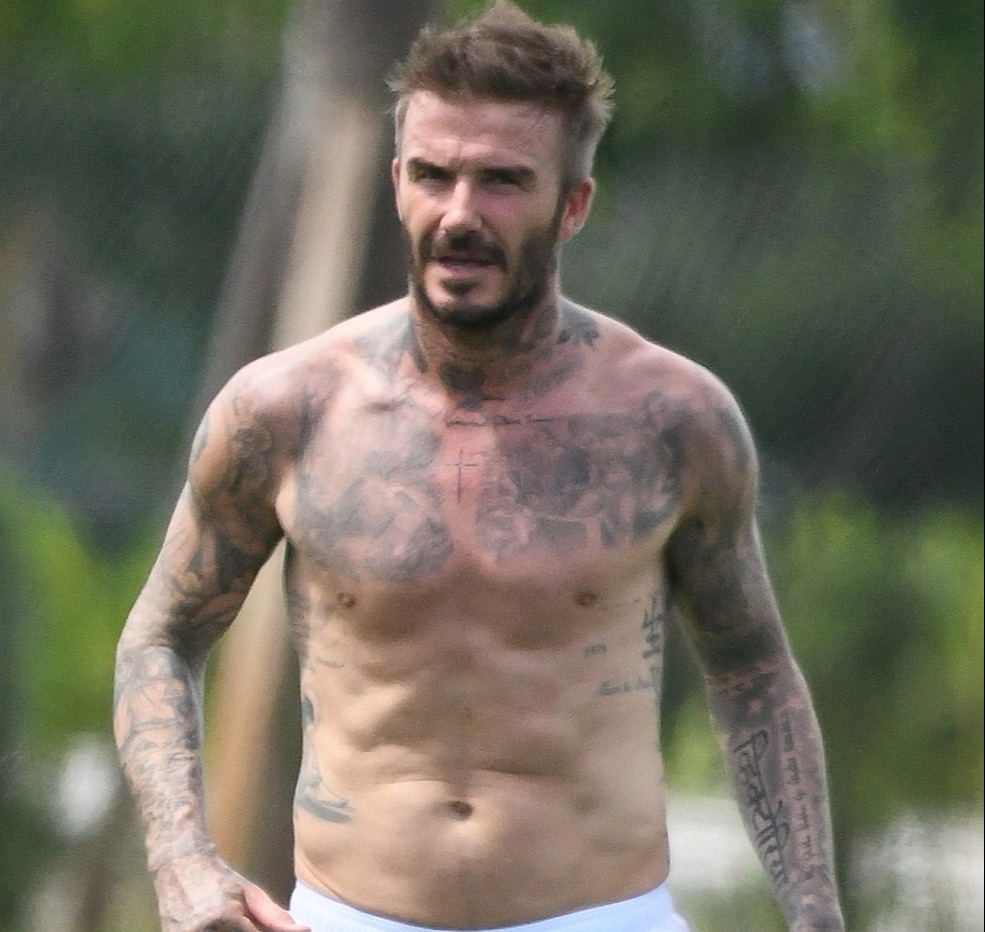 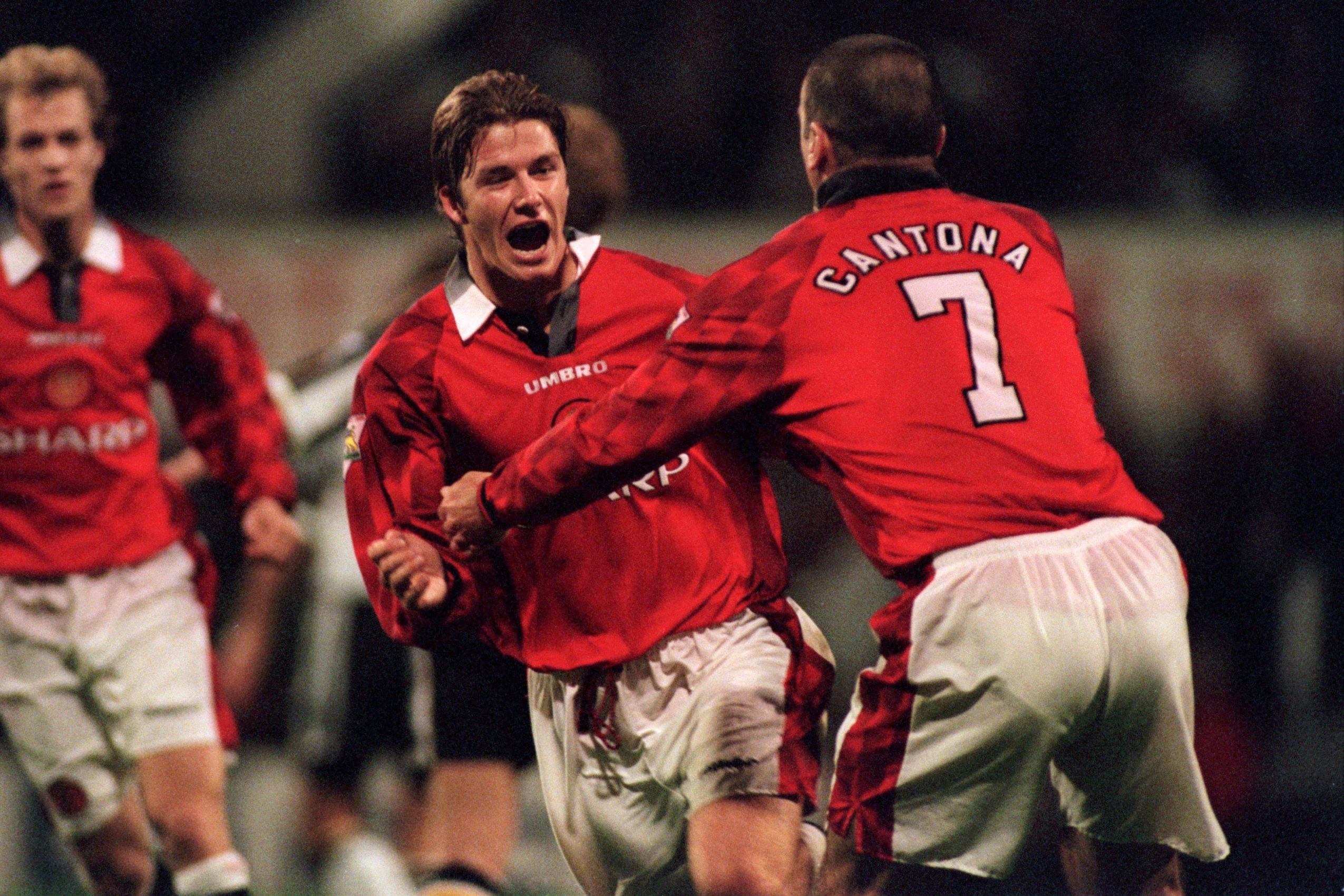 From David Beckham to Paolo Maldini, check out the former football stars who maintained their elite physiques when their career was long-gone…

BELIEVE it or not, Golden Balls retired from football with his swansong spell at Paris Saint-Germain SEVEN years ago.

Despite that, Becks, 46, has kept a footballer's frame.

Now owner of MLS side Inter Miami and a part-owner of Salford City alongside his Class of 92 pals, Beckham is still very much involved in football.

Beckham is still a very marketable name too, regularly popping up in adverts an even movies, including a role in The Man From U.N.C.L.E. in 2015. 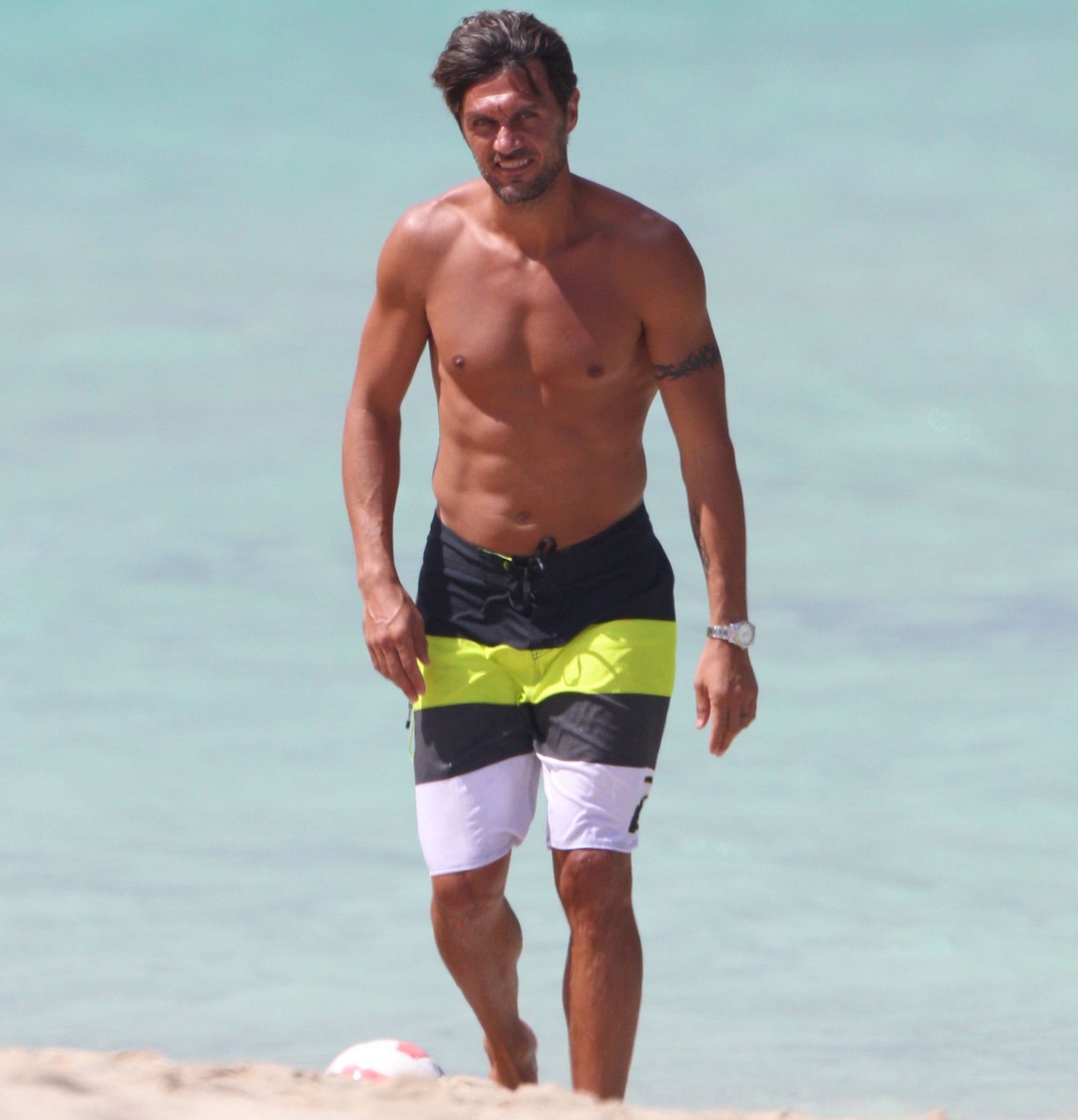 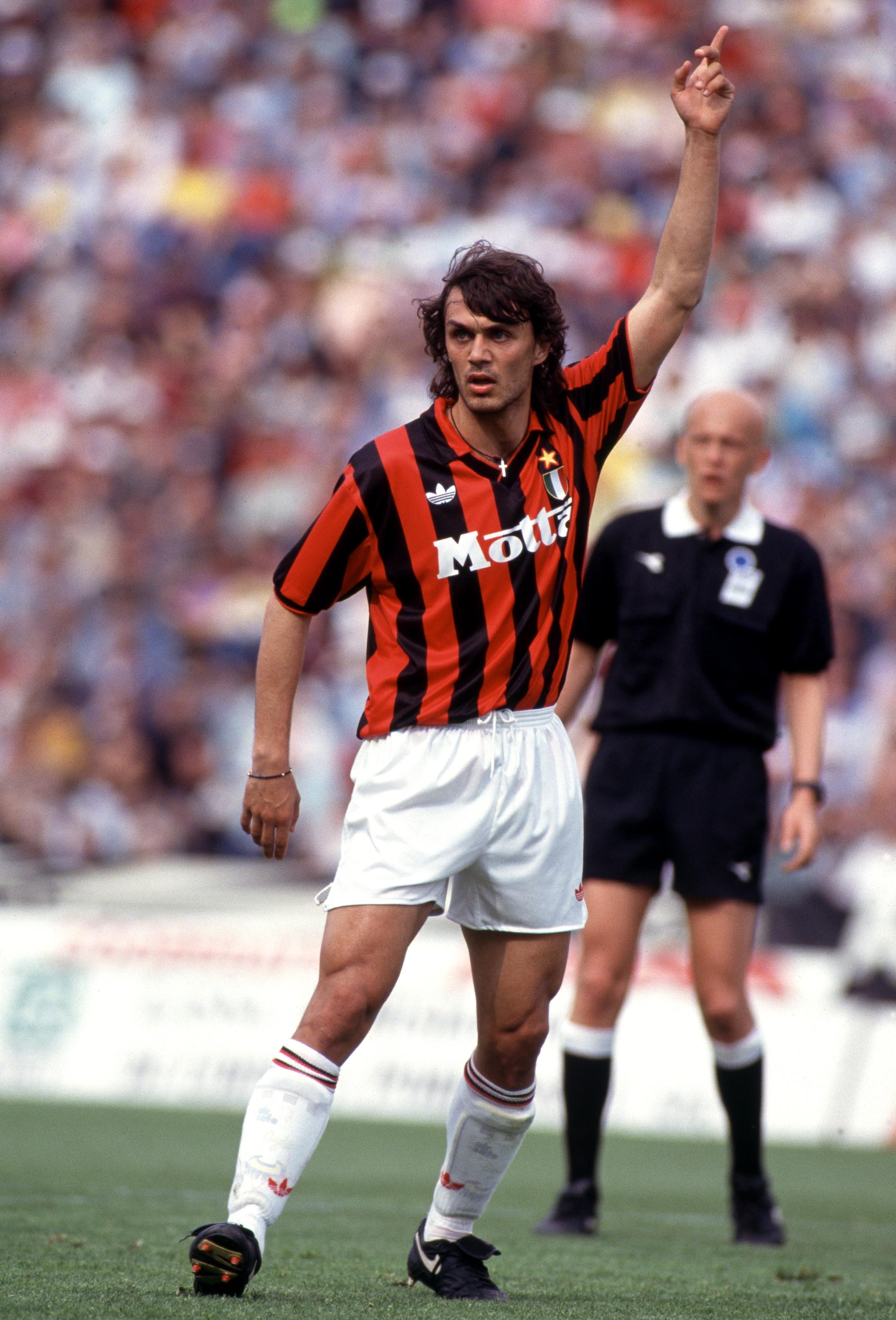 The AC Milan legend spent his whole career at the San Siro and is arguably the best defender of all time.

But despite retiring in 2009, Maldini has kept fit by turning his hand to professional tennis, competing at the Aspria Tennis Cup in Milan in 2017.

Maldini is now back at AC Milan, working as technical director. 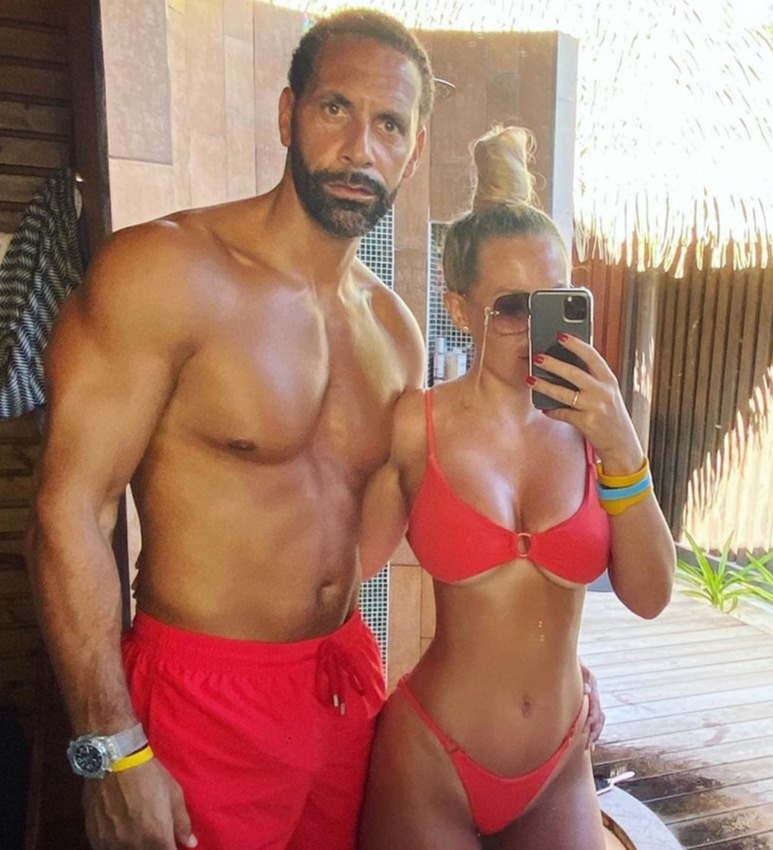 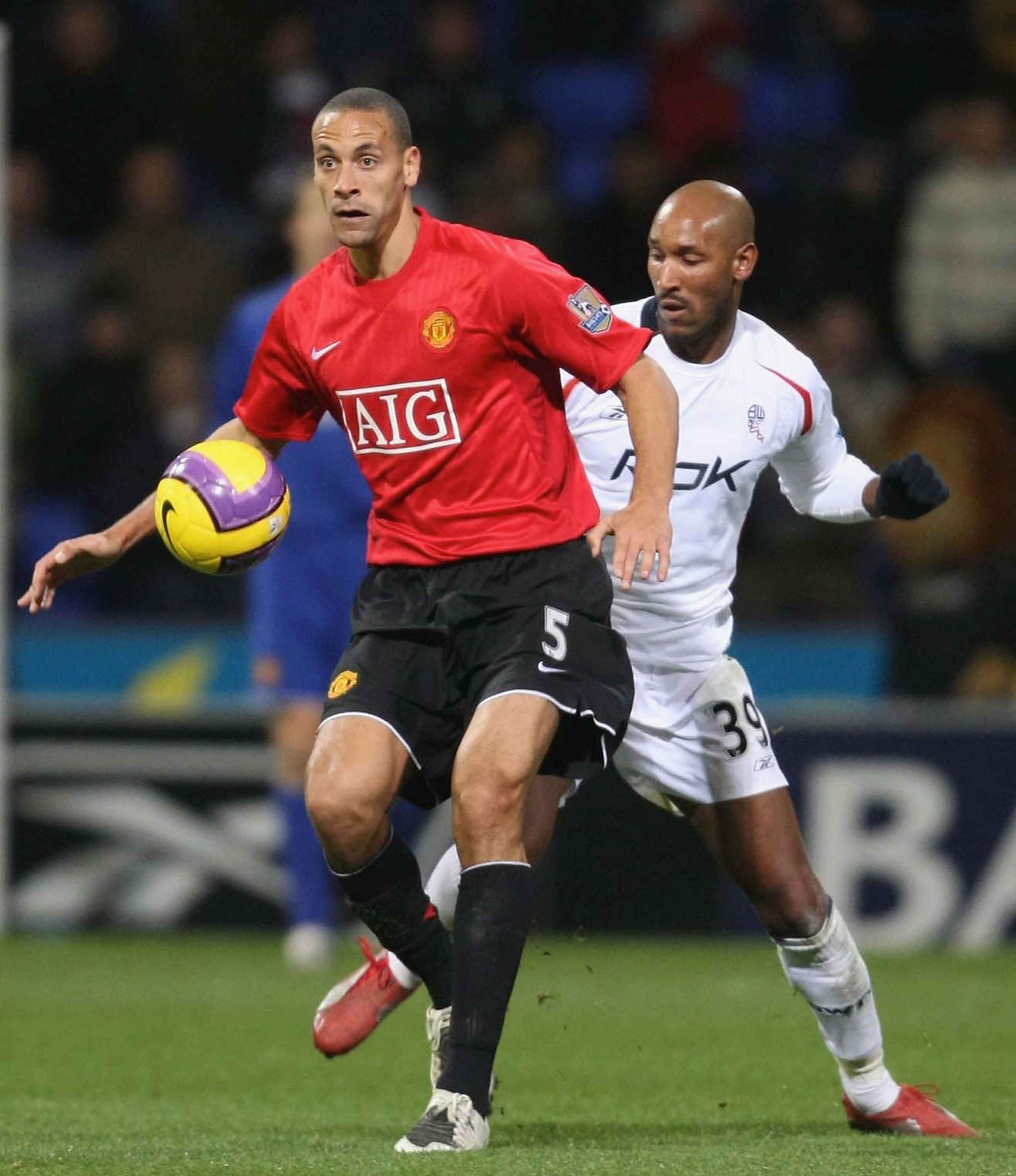 THE Manchester United and England legend, 43, hung up his boots in 2015 and has remained fighting fit ever since.

In fact, Ferdinand was linked with a career in boxing at one stage, before pulling the plug after failing to obtain a licence.

Now most often seen as a pundit, Ferdinand is still in elite shape – and would prove more than a handful for most strikers. 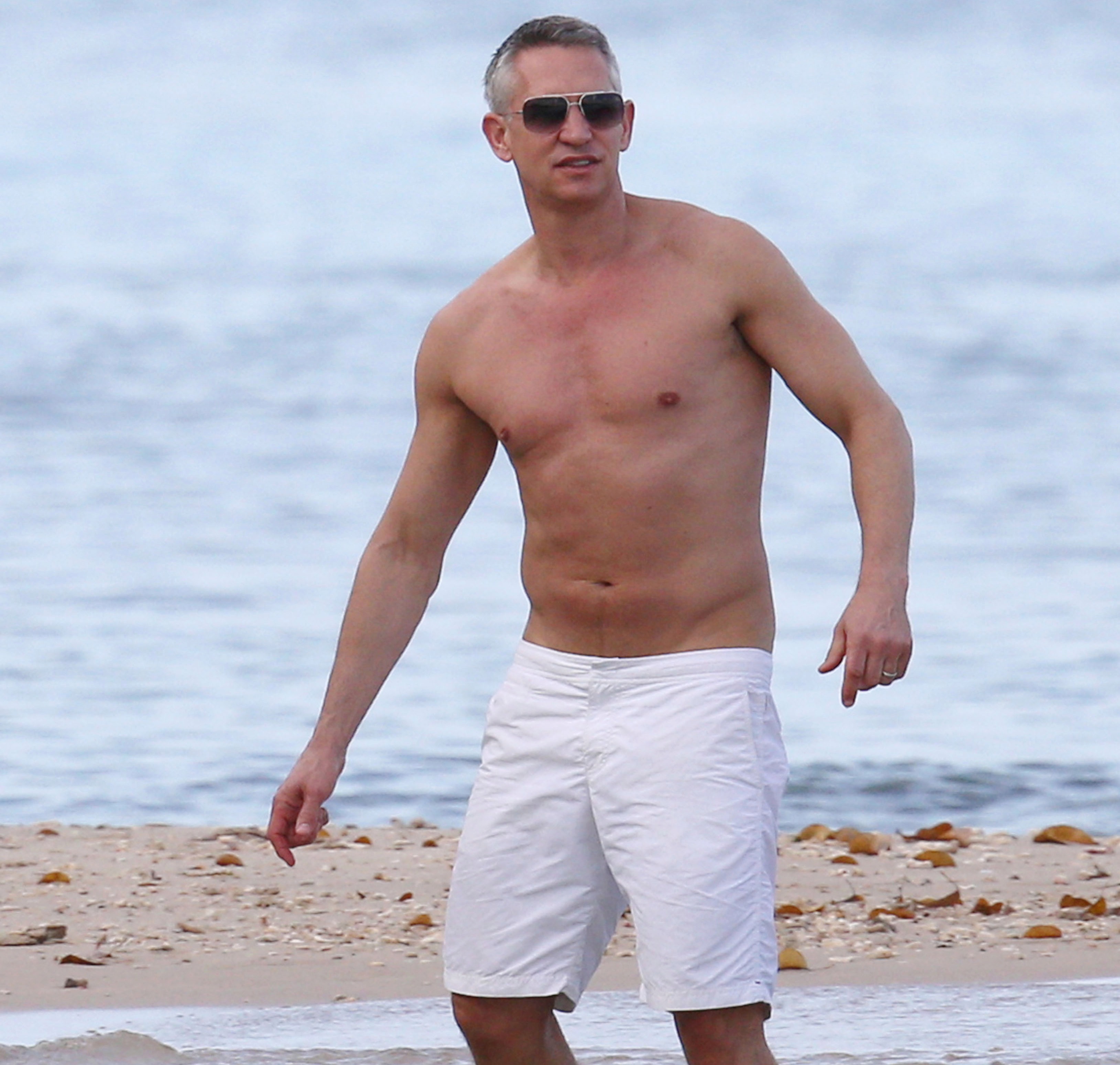 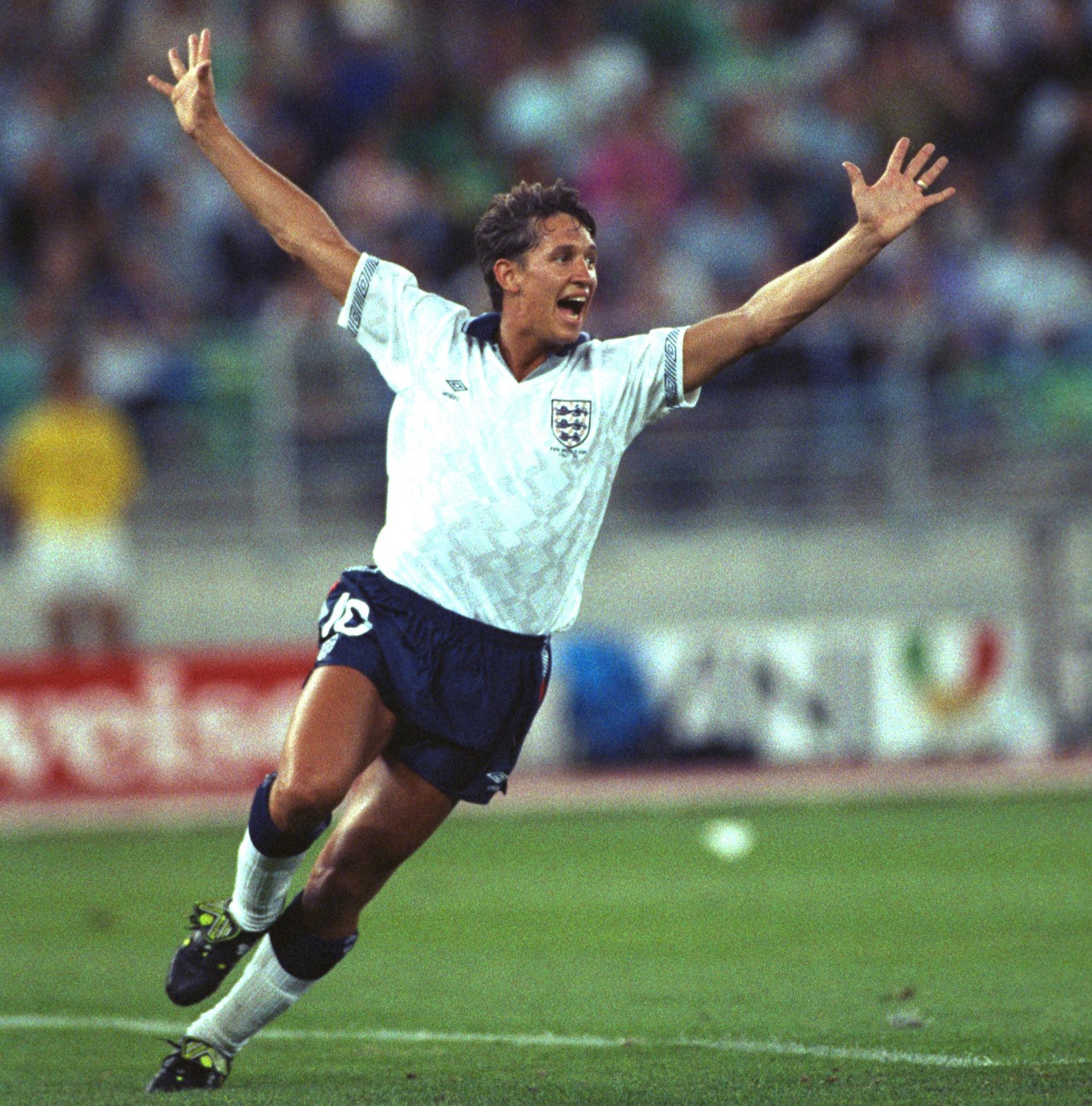 HE may be well-known for his "other career" selling Walker's crisps, but it would seem Lineker stays clear of the spuds.

The Match of the Day host looks in fine shape aged 60.

Lineker is regularly spotted hitting the beach in just his swim-shorts, looking as fit as he did in his 20s. 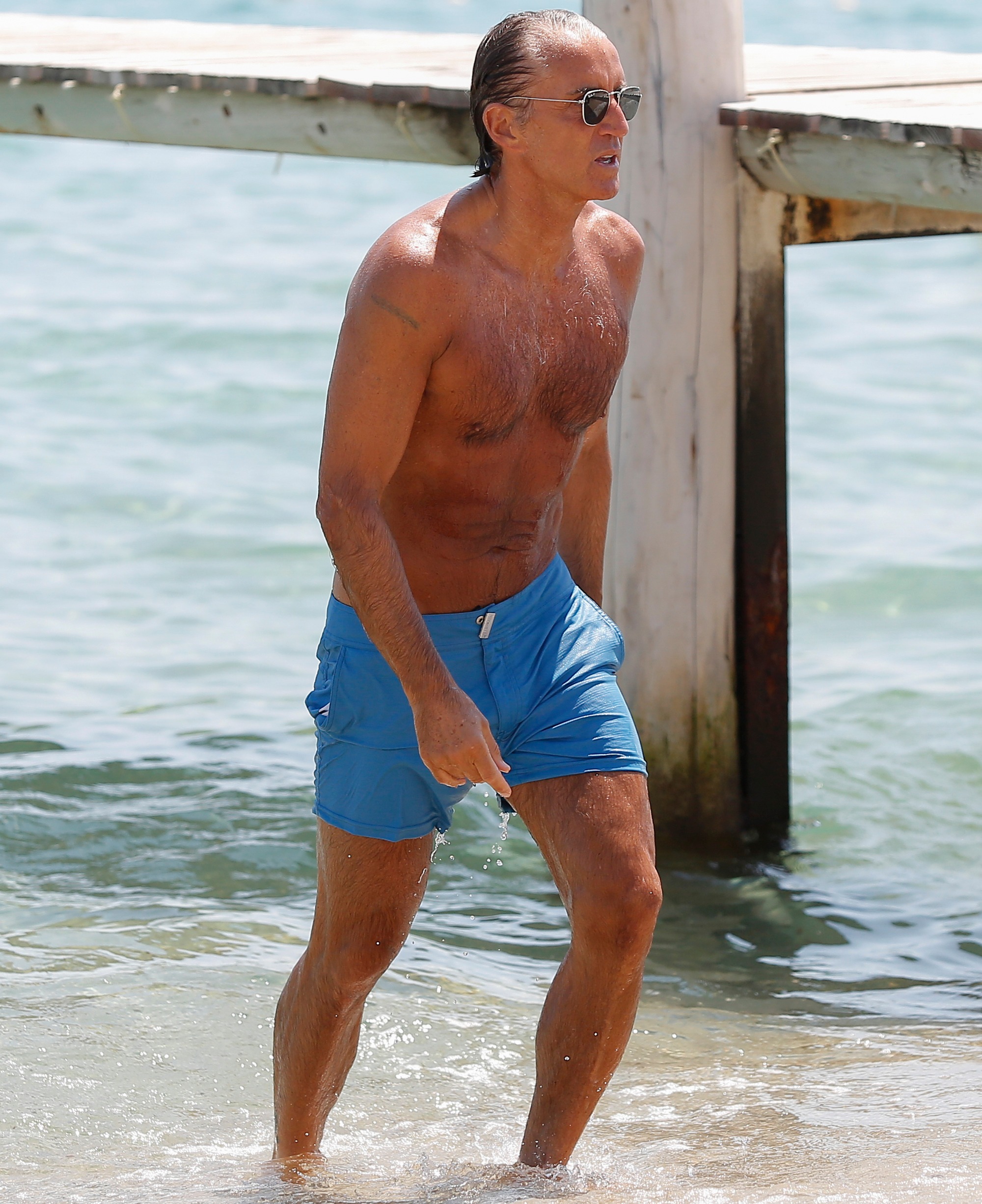 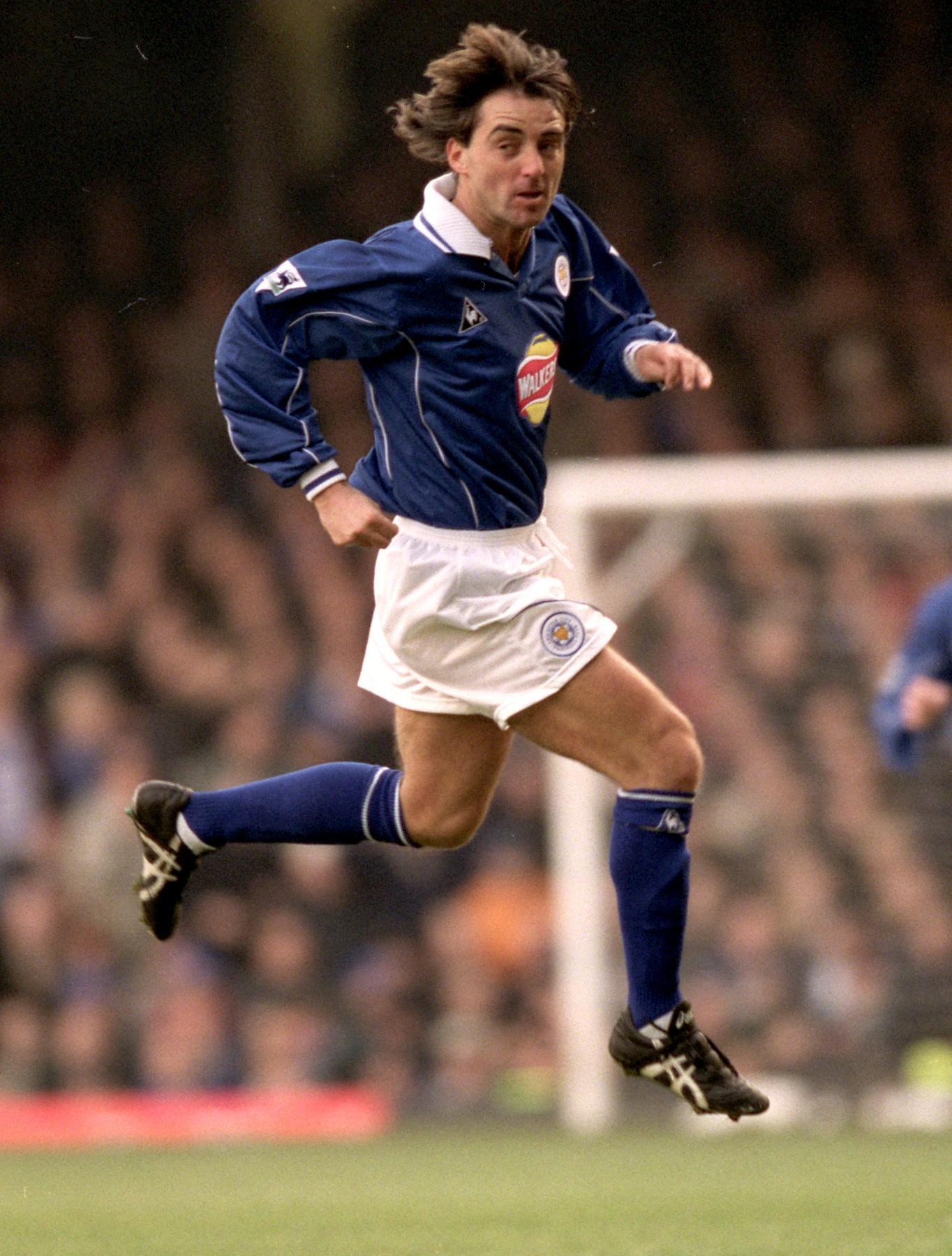 ANOTHER regularly spotted soaking up the sun is Italy boss Mancini.

At the age of 56, Mancini is still in remarkable shape. 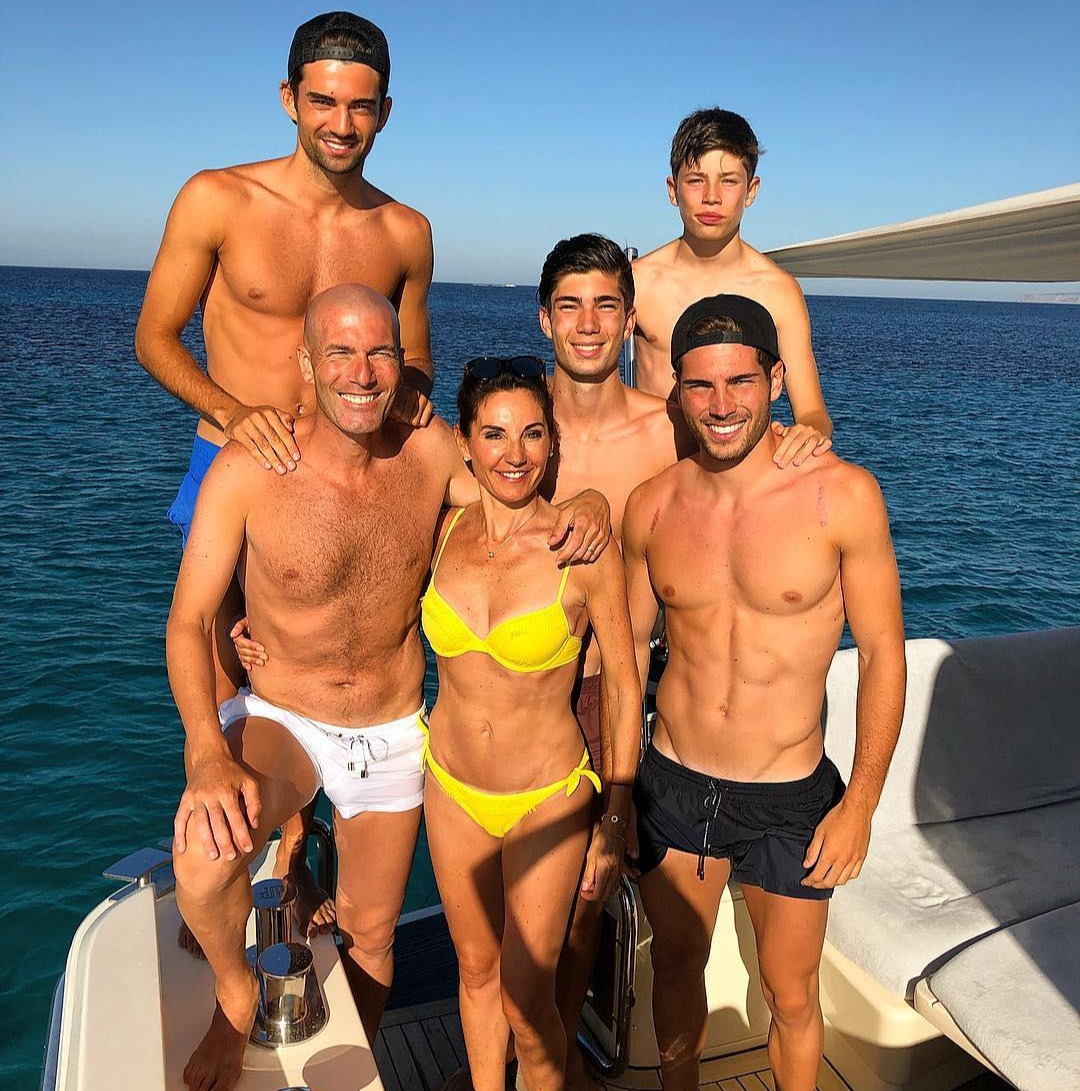 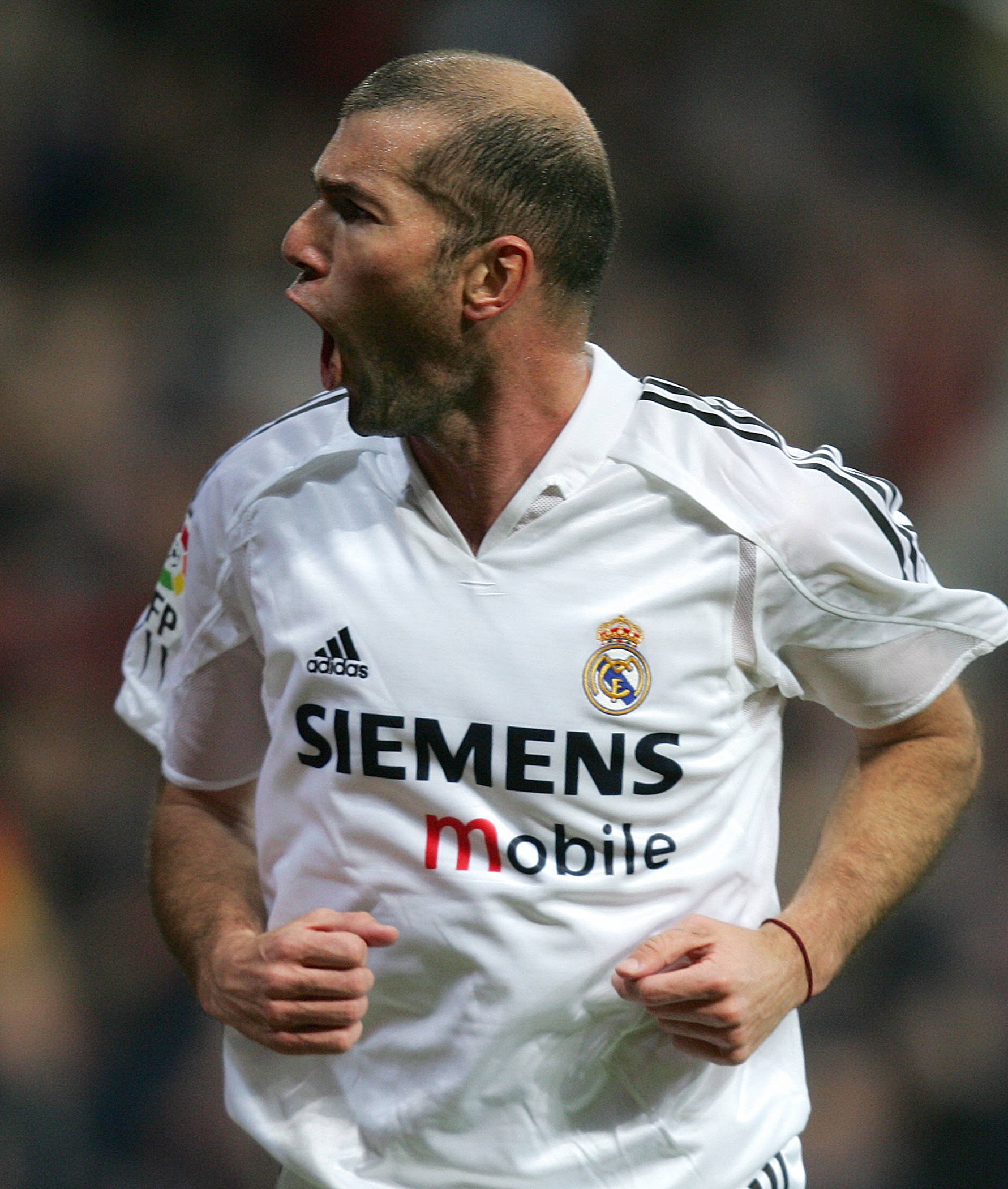 THE ex-Real Madrid boss could still probably get a game for Los Blancos now aged 49.

Zidane quit the game after his infamous headbutt in the 2006 World Cup final.

But since then he's forged a career as one of the world's top bosses – and clearly does his cardio along with the squad. 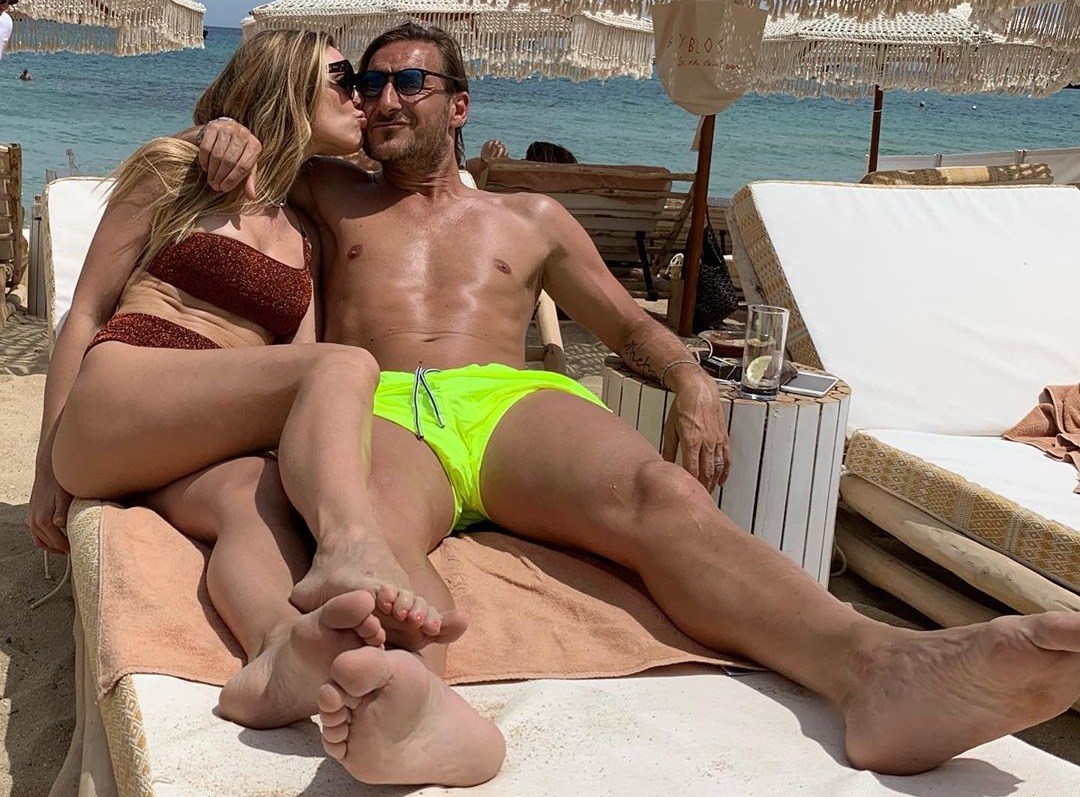 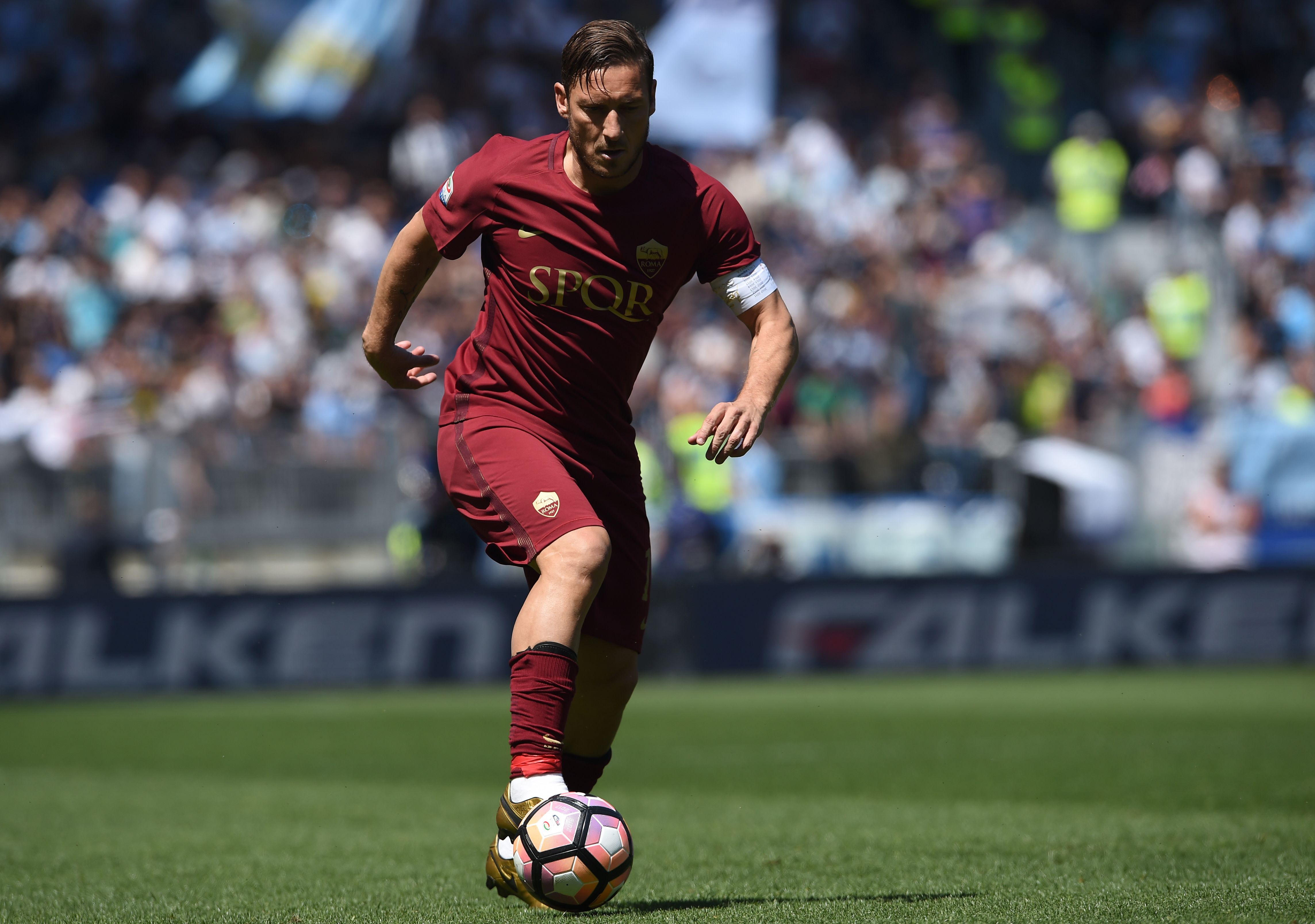 After hanging up his boots in 2017, you couldn't blame Totti for taking it easy and enjoying the incredible food Rome has to offer.

But instead, the 45-year-old still looks in incredible shape. 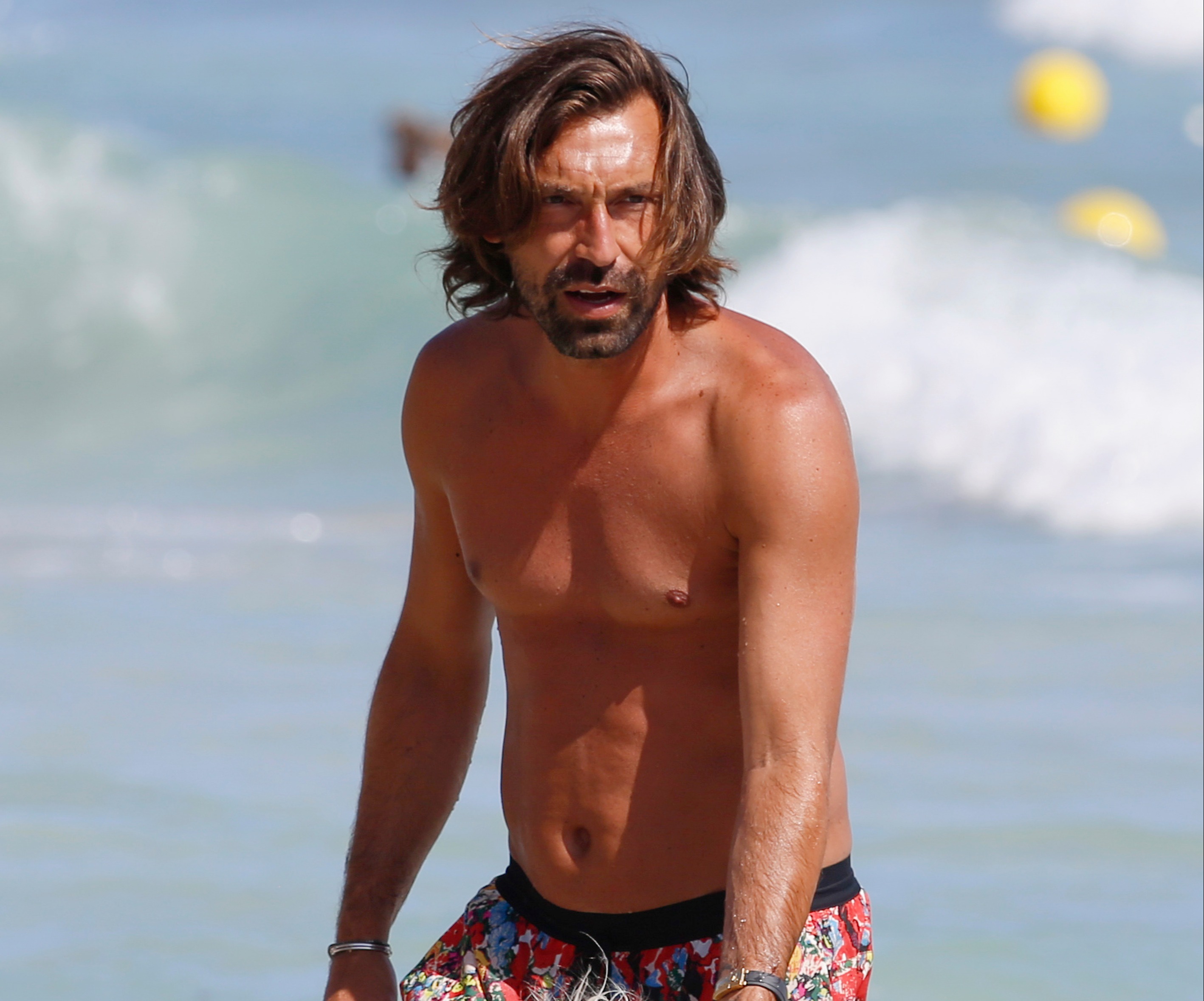 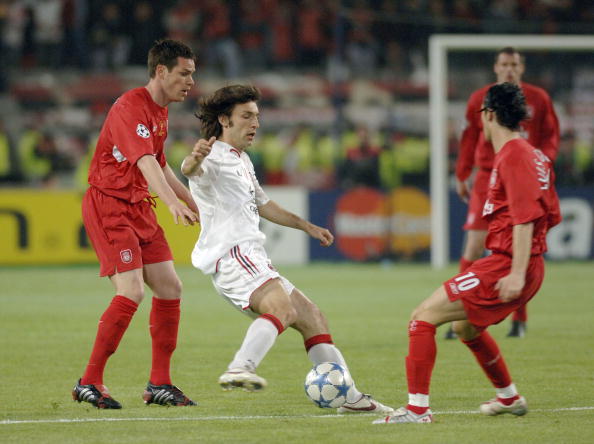 THE coolest man in football may no longer play, but he's still uber-cool.

The Italian ace never relied on his physicality on the pitch, but he still looks in fine shape. 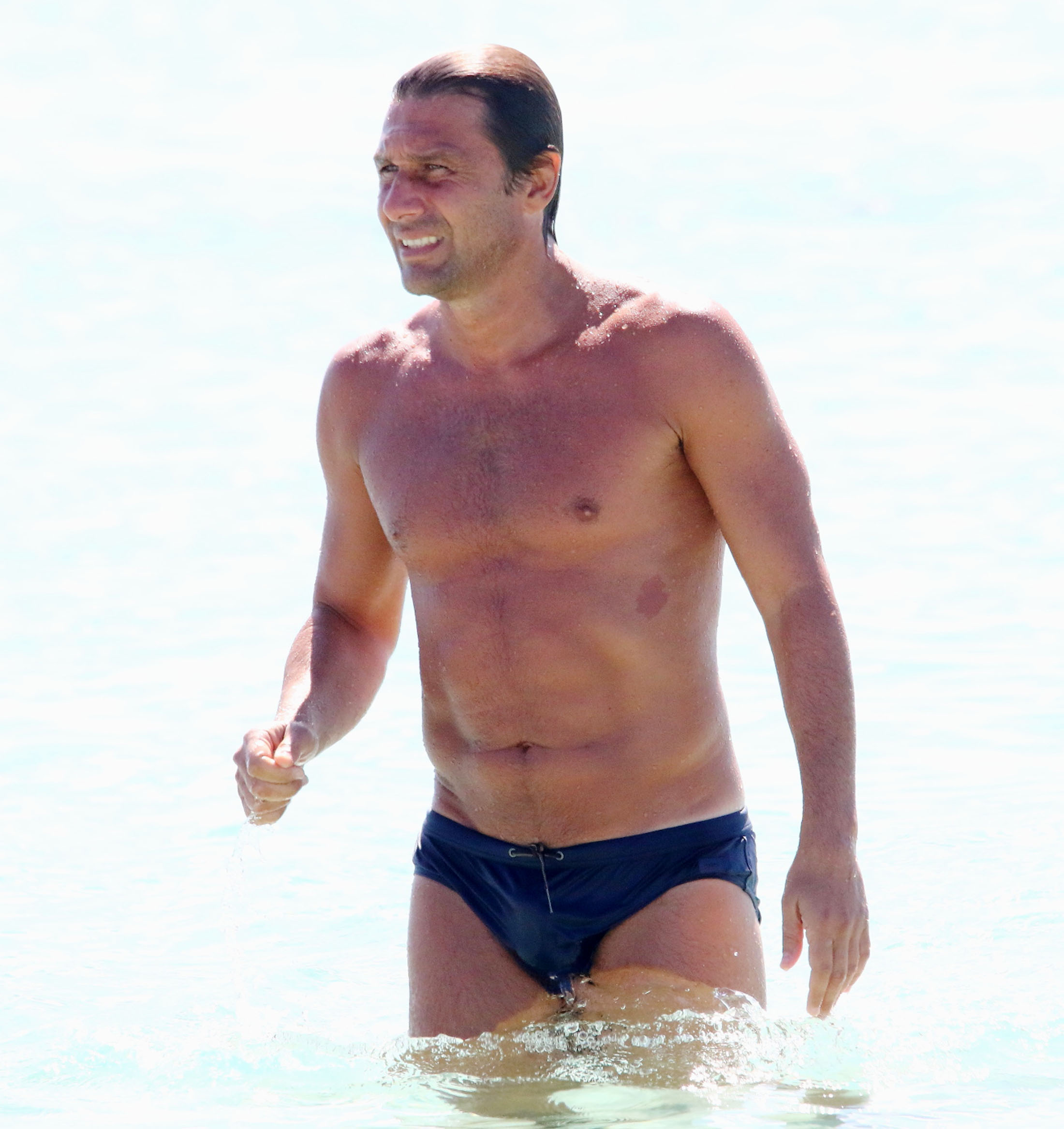 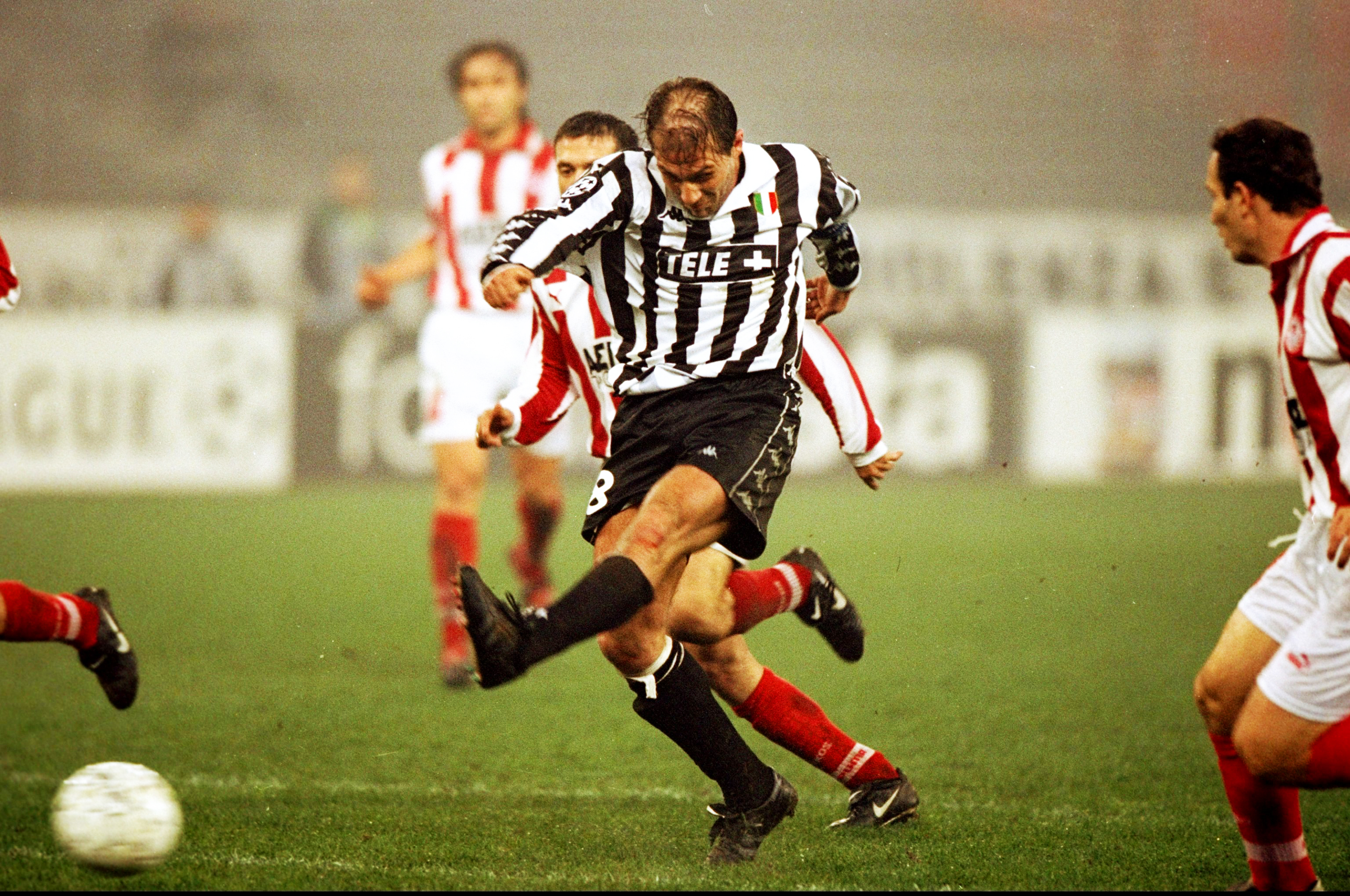 MUCH like Mancini, Conte couldn't resist stripping down to his Speedos while Italy boss.

In 2015, Conte was spotted emerging from the sea like Daniel Craig in his first James Bond run-out, Casino Royale.

Now back in the Premier League with Spurs, Conte looks fighting fit at the age of 52 – and with a thicker head of hair, to boot. 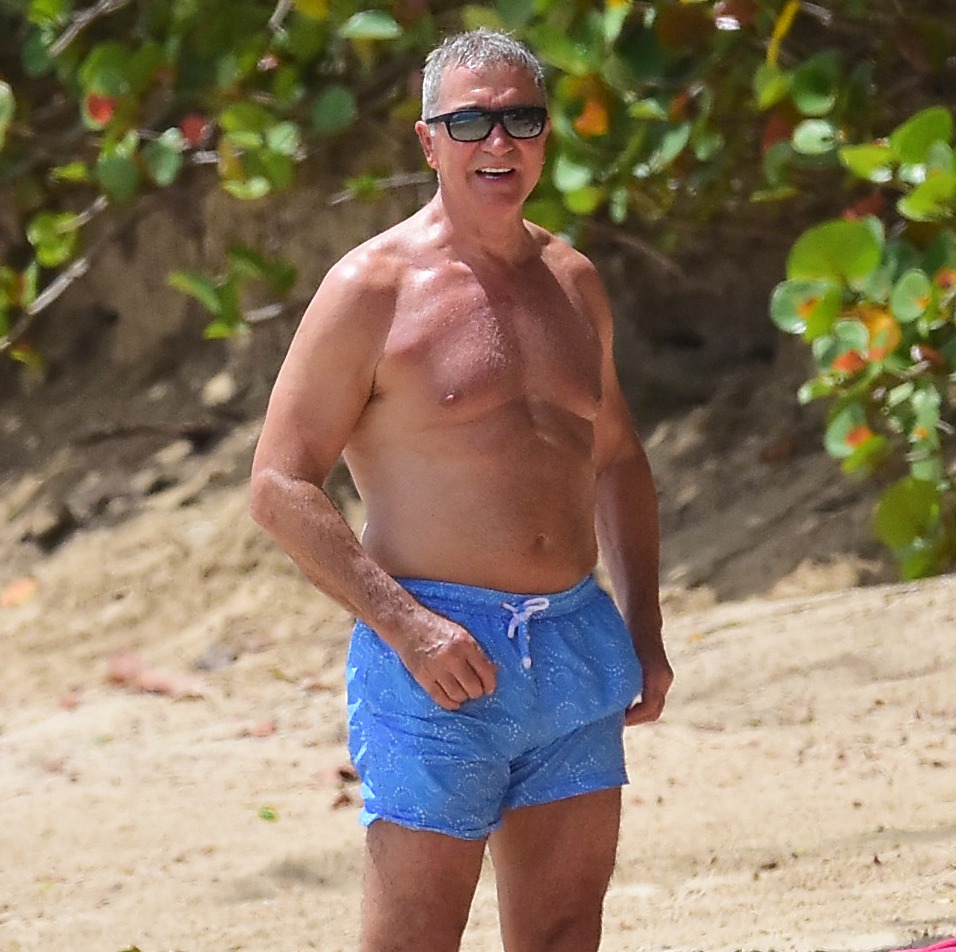 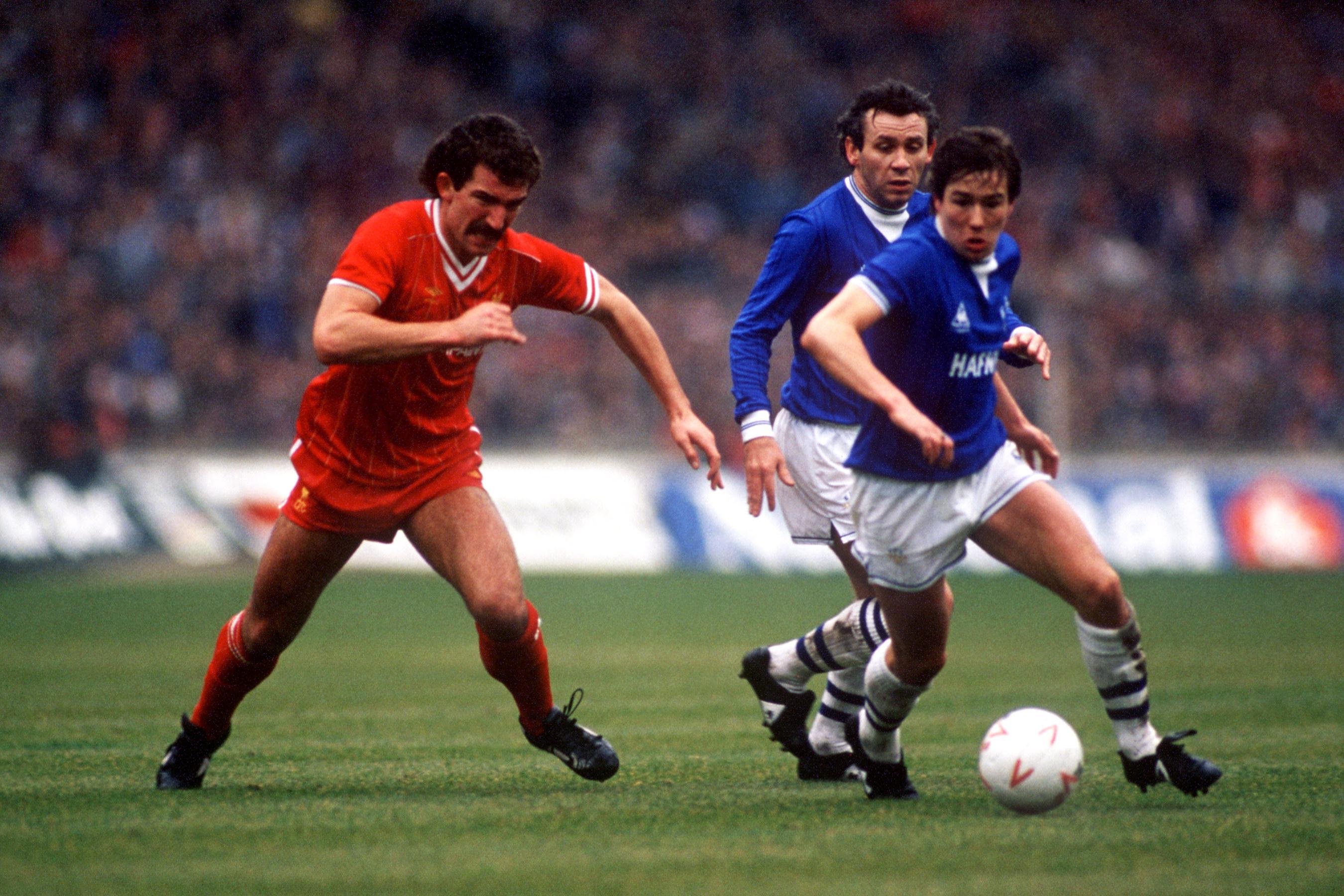 THE Sky Sports pundit is regularly in the news – mainly for lashing out at Paul Pogba, if the Twitter warriors are to be believed.

But aged 68, the former Liverpool star looks in remarkable shape.

Souness has managed to keep away the gut so many develop after their playing career… and he quit nearly 30 years ago. 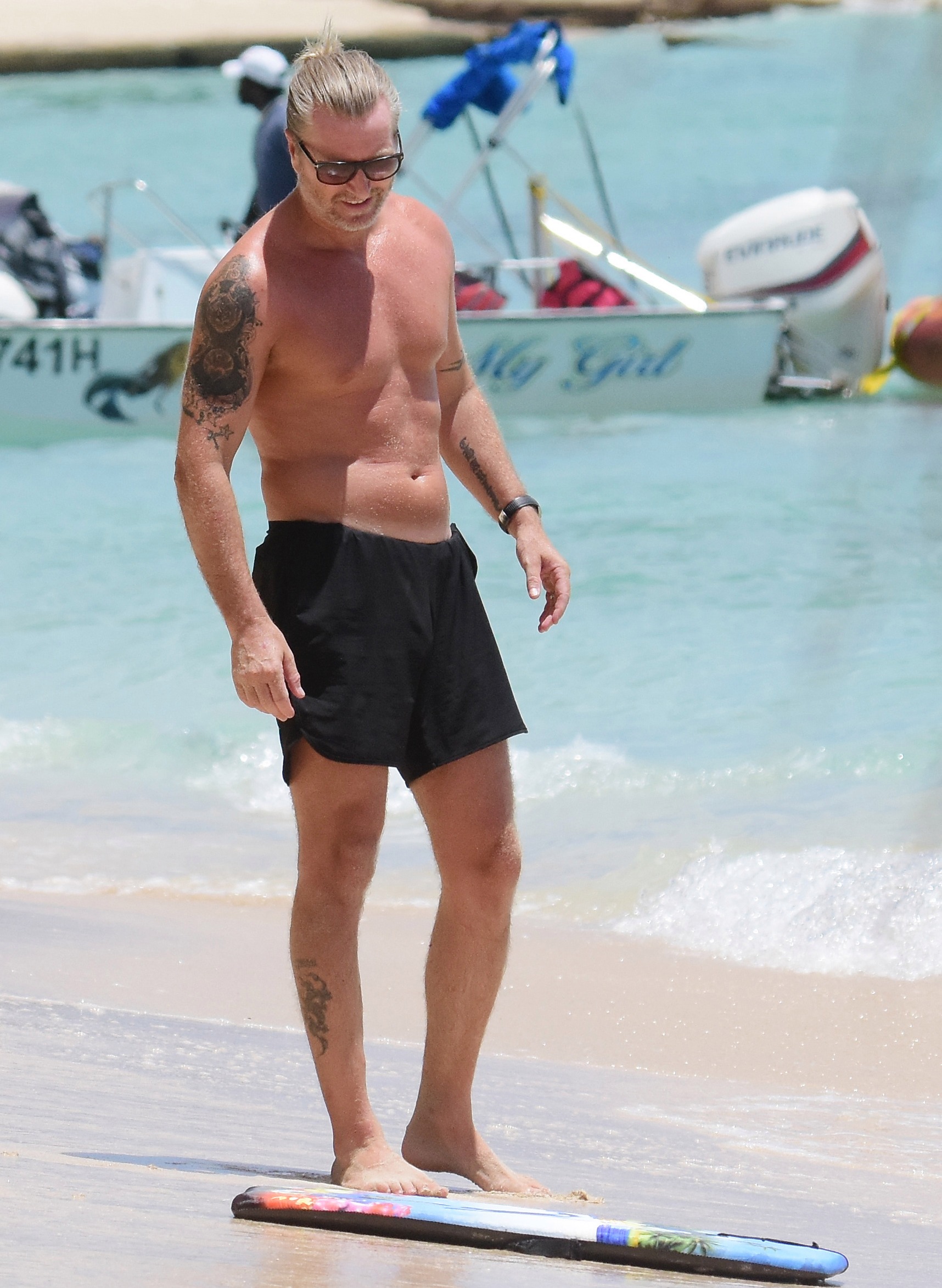 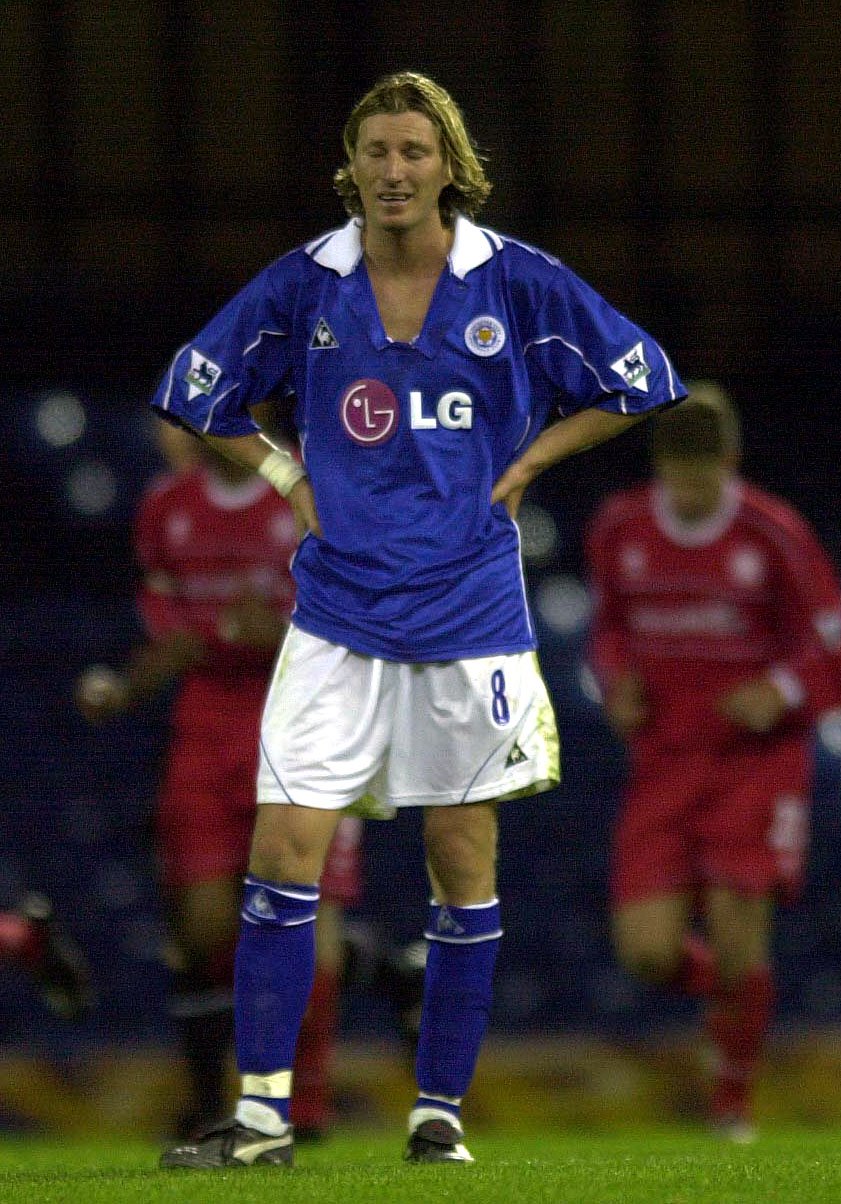 But, Savage did dust off the boots in 2019 to play for Stockport Town, and is now director of football at Macclesfield FC.

Savage is also known for his broadcastings gigs for BT Sport and the BBC.