BELGIUM let a two-goal lead slip against France on Thursday night and in doing so failed to qualify for the final of the Nations League.

It means Roberto Martinez's side take on Italy in a third-place play-off, which goalkeeper Thibaut Courtois has labelled as a 'useless game'. 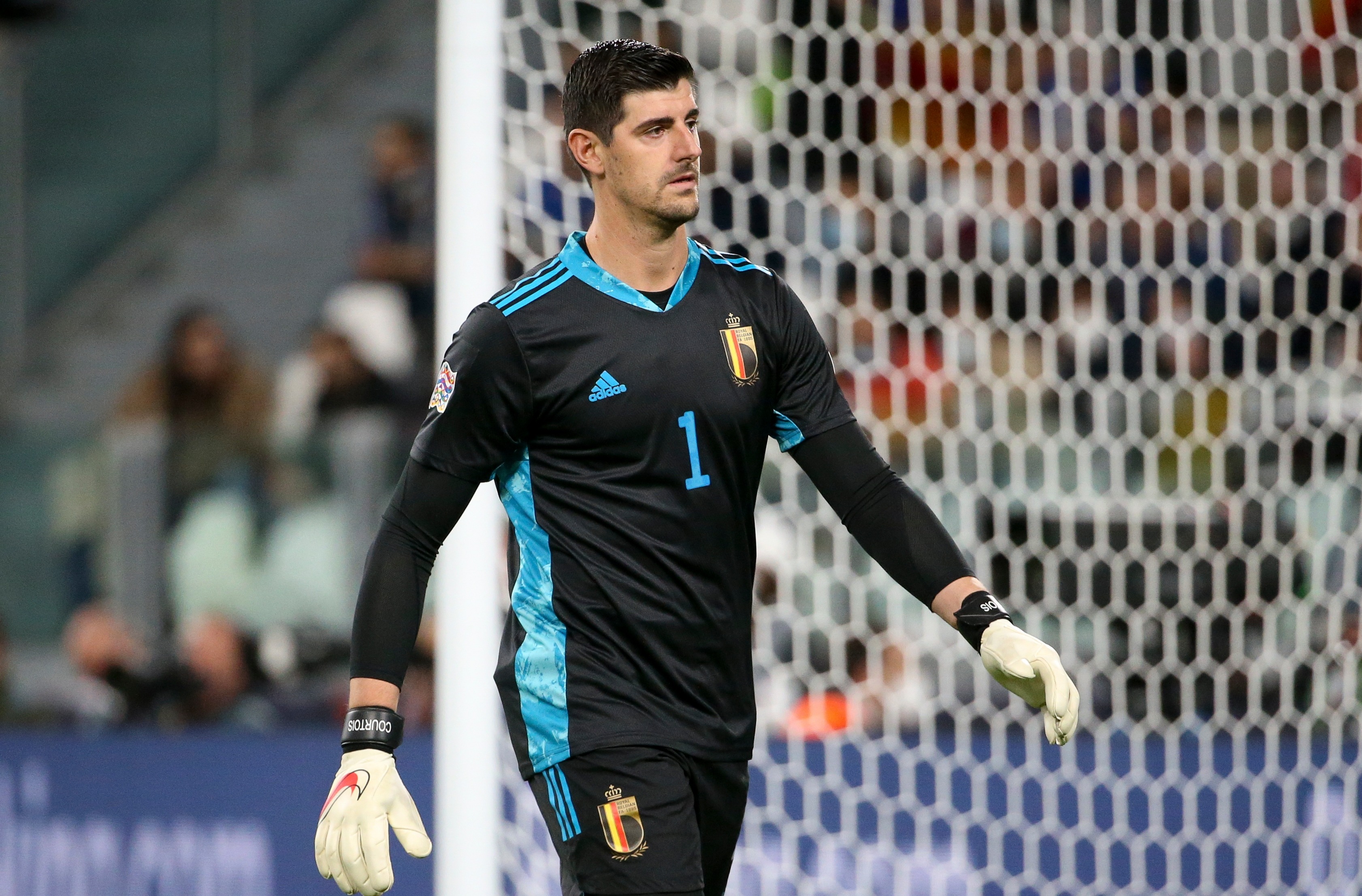 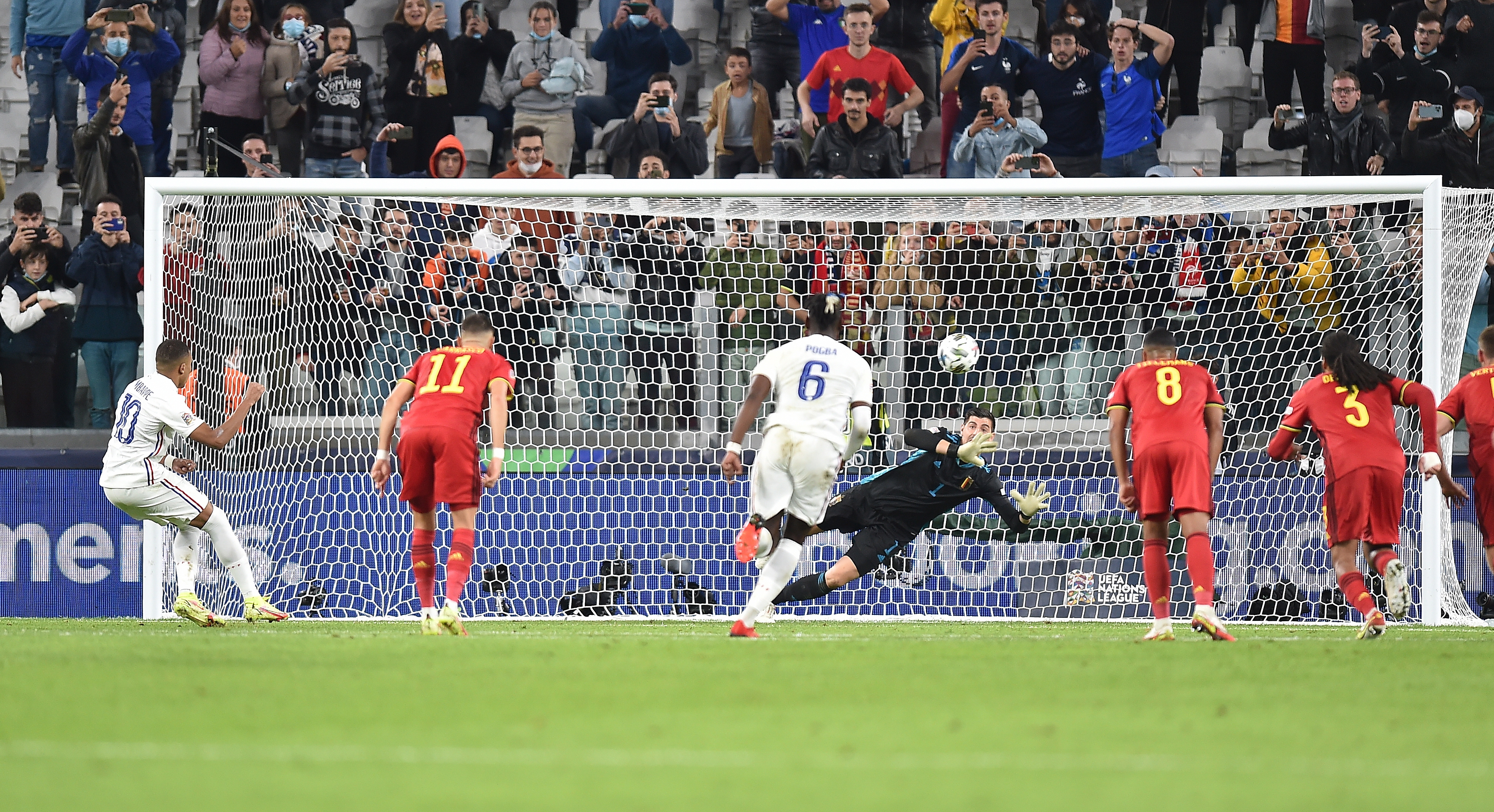 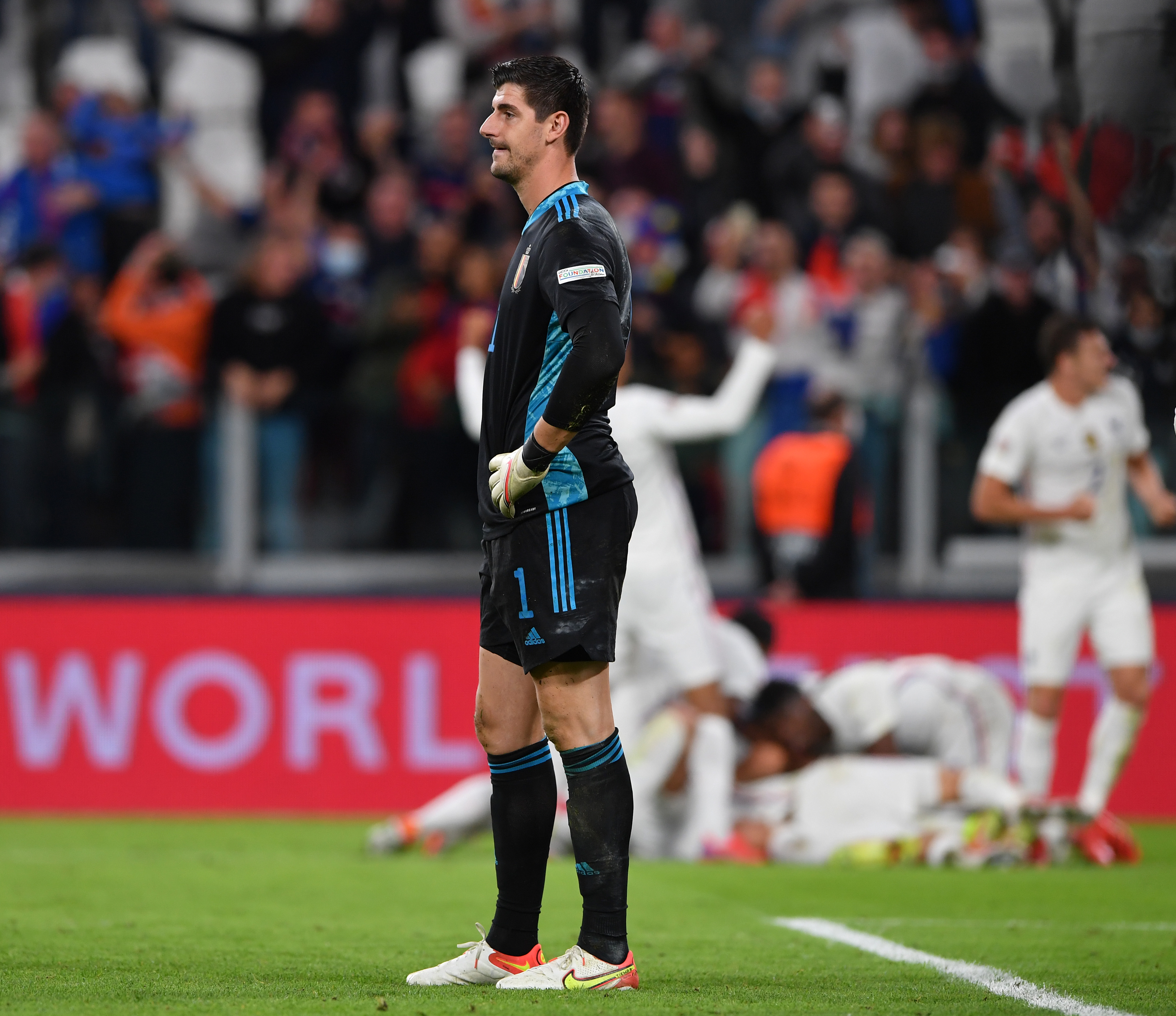 Second half goals from Karim Benzema and Kylian Mbappe – followed by a 90th minute winner by Theo Hernandez – condemned Belgium to defeat.

And instead of taking on Spain for a shot at silverware on Sunday, Belgium will face European Champions Italy on Saturday.

As reported by Football Italia, Courtois told Belgian publication Nieuwsblad the so called 'golden generation' are 'playing for nothing'.

"We are playing for nothing. To arrive third or fourth in the Nations League is not interesting for anyone.

"It’s a useless game. I don’t know why we are playing, it’s like a training match."

After being the No1 ranked country in the world going into the semi-finals, a second half masterclass from Mbappe dumped Belgium out of the competition.

It means Italy are Belgium's opponents on Saturday after the Azzurri were beaten 2-1 defeat by Spain on Wednesday night.

The game marked the end of a THREE-YEAR unbeaten run for Roberto Mancini's side.

Belgium, Italy, Spain and France each topped their 'League A' groups in the Nations League, meaning they qualified for the semi-finals of the competition.

Cristiano Ronaldo and Portugal won the inaugural tournament in 2019, beating the Netherlands 1-0 in the final.

Gareth Southgate's England reached the semis but were knocked out by the Dutch in a 3-1 defeat after extra-time.

And after losing to both Belgium and Denmark in this Nations League campaign, Southgate's side couldn't repeat the feat from two years ago.