BEN ASKREN has revealed the robe he will wear for his much-anticipated fight against YouTube star Jake Paul next weekend.

The 36-year-old, who made his name as a UFC star, showed off the attire he will drape over himself on his way to the ring with a post to his followers on social media. 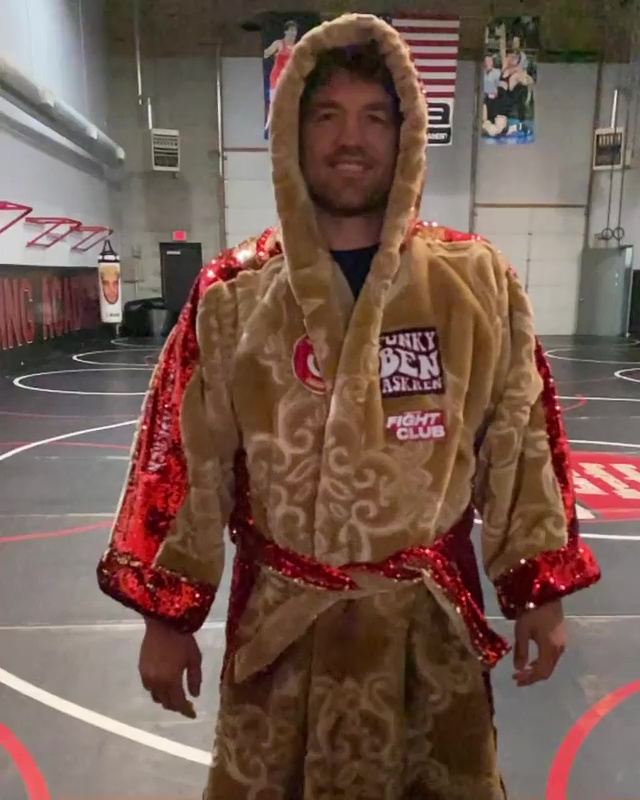 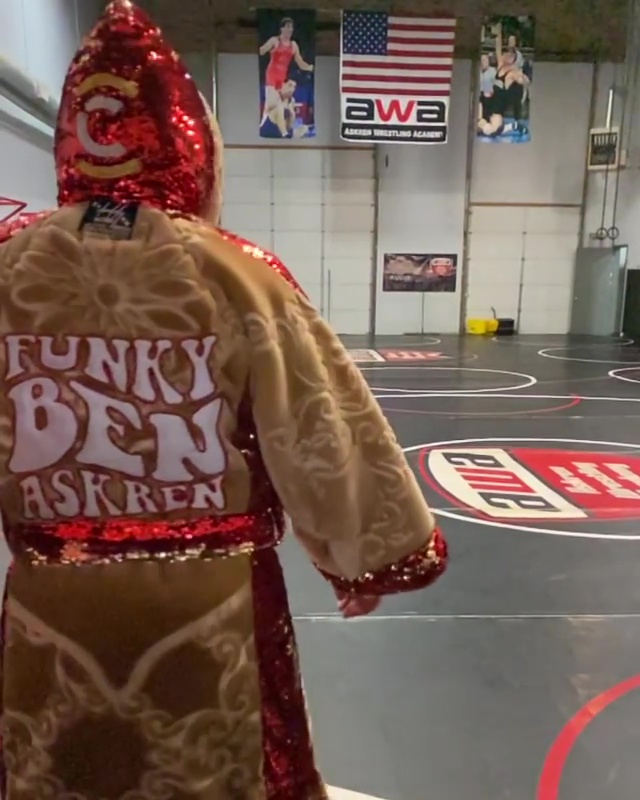 The eclectic robe was a mix of brown and red, with the words 'Funky Ben Askren' on the back of it.

Speaking on Instagram, he said: "Boxer or Pimp??? 😂😂😂 @coinflipatm you guys rock."

One follower reacted to the post by saying: "Give us the funk!!!"

And another added: "That robe is a thing of beauty."

Askren, who is an accomplished wrestler, is making his debut as a professional boxer after crossing over from MMA where he boasts a record of 19 wins and two defeats.

He is probably best known for being knocked out in just five seconds by Jorge Masvidal in July 2019.

Meanwhile, Paul has had two pro contests, winning both of them by knockout against fellow internet star AnEsonGib and basketball player Nate Robinson.

But Askren insisted earlier this week that it is impossible to tell whether Paul is a good boxer.

Speaking about his opponent, he told The Metro: "We haven’t seen anything.

"The level of his competition was so low that it was almost impossible to tell if he is actually good at this.

"If there is one thing people respect about all fighters it’s the toughness to deal with adversity in battle and we have not seen that out of him.

"I don’t think he was hit hard by either one of those guys. They were so incredibly terrible at boxing. So we haven’t seen anything out of him yet." 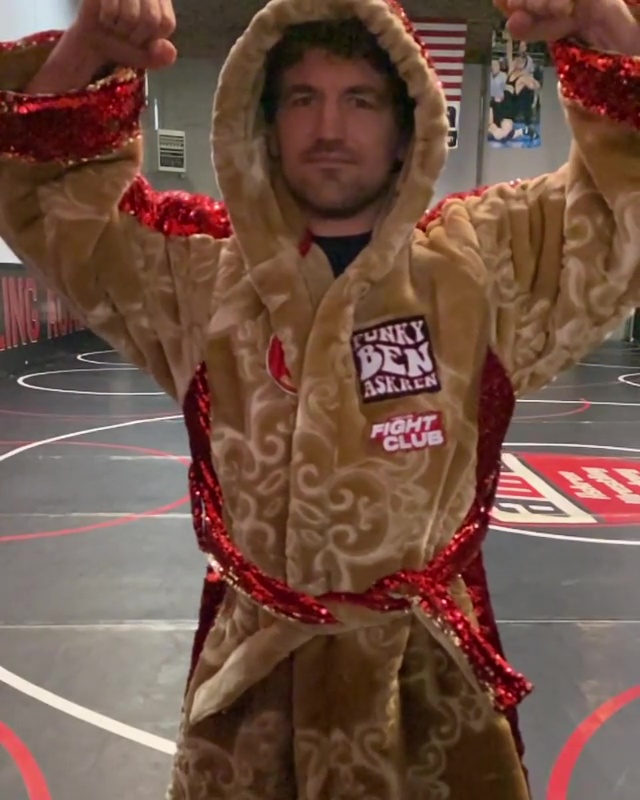