The Second City Derby was due to take place at 6pm this evening at Villa's ground. 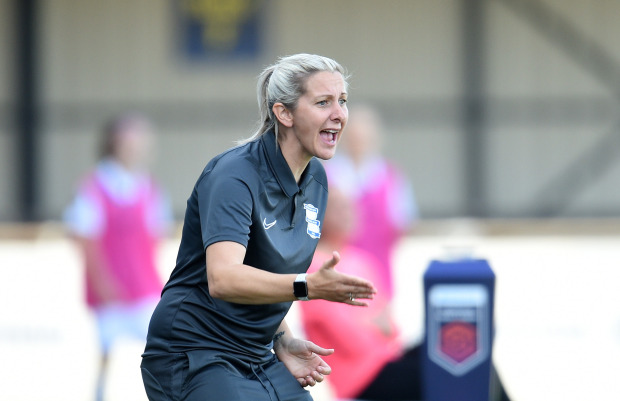 But the match was scrapped after officials deemed the surface at Damson Park unplayable.

Blues boss Ward wrote on Twitter: "To say I’m disappointed is an understatement….."

The club's statement said: "Tonight's Barclays FA Women's Super League fixture versus Birmingham City has been postponed due to a frozen pitch.

"A new date will be confirmed in due course."

While one supporter added: "We feel for you Carla. Leaving it so late to cancel doesn’t make sense.

"Difficult to get the team firing on all cylinders if you don’t get the game time. We’ll just have to keep fighting as always."

Tottenham were also forced to axe their game at 7pm tonight with rockbottom Bristol City due to a frozen pitch.

But they announced the news before Villa, despite having a later kick off time.

"The challenges we have faced with the volume of cancellations – all for different reasons, won’t stop us coming back ready after the international break, ready to get back to winning ways for the fans."