The club advised supporters travelling to the ground for Saturday's 3pm scheduled kick-off to 'halt their journeys'. 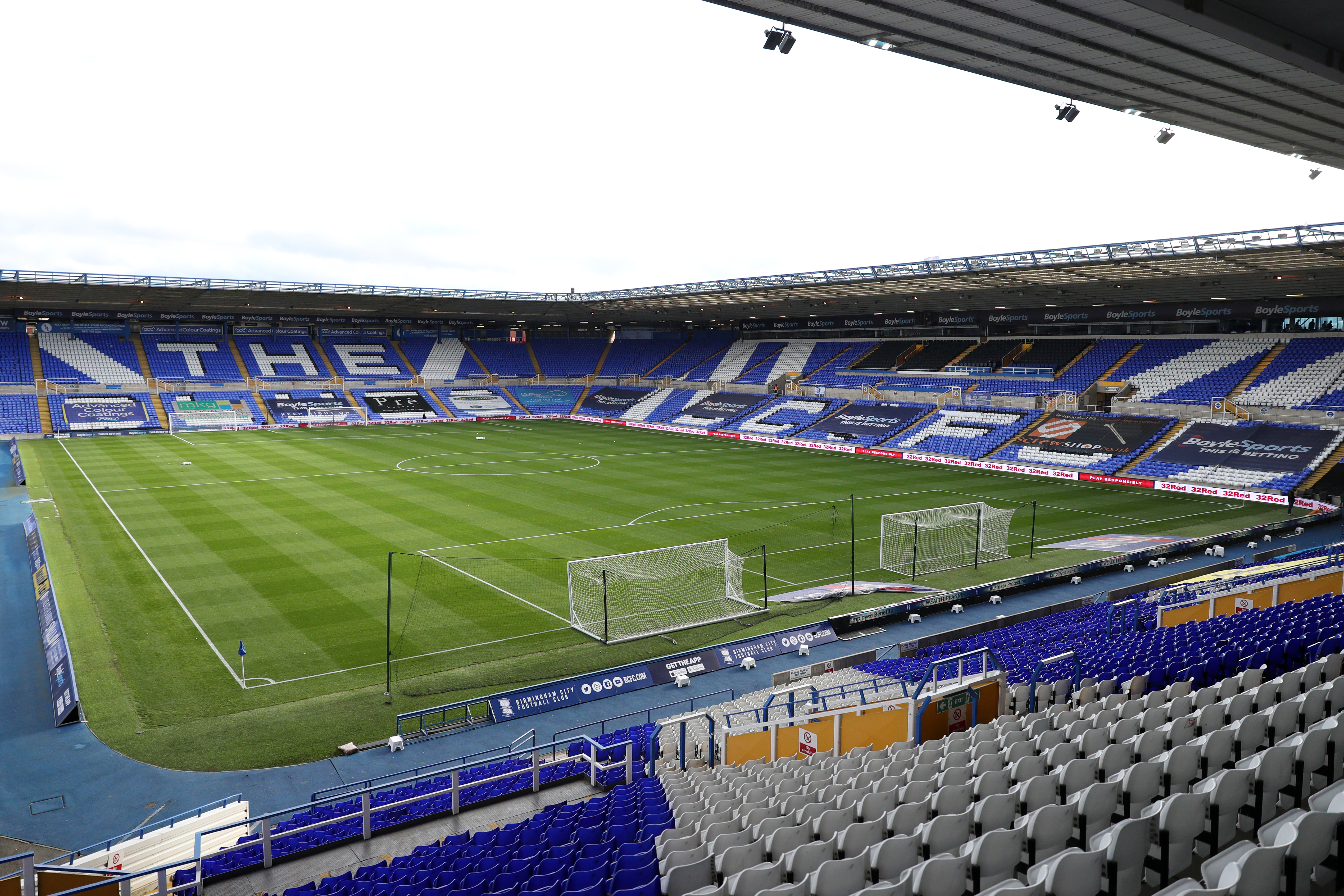 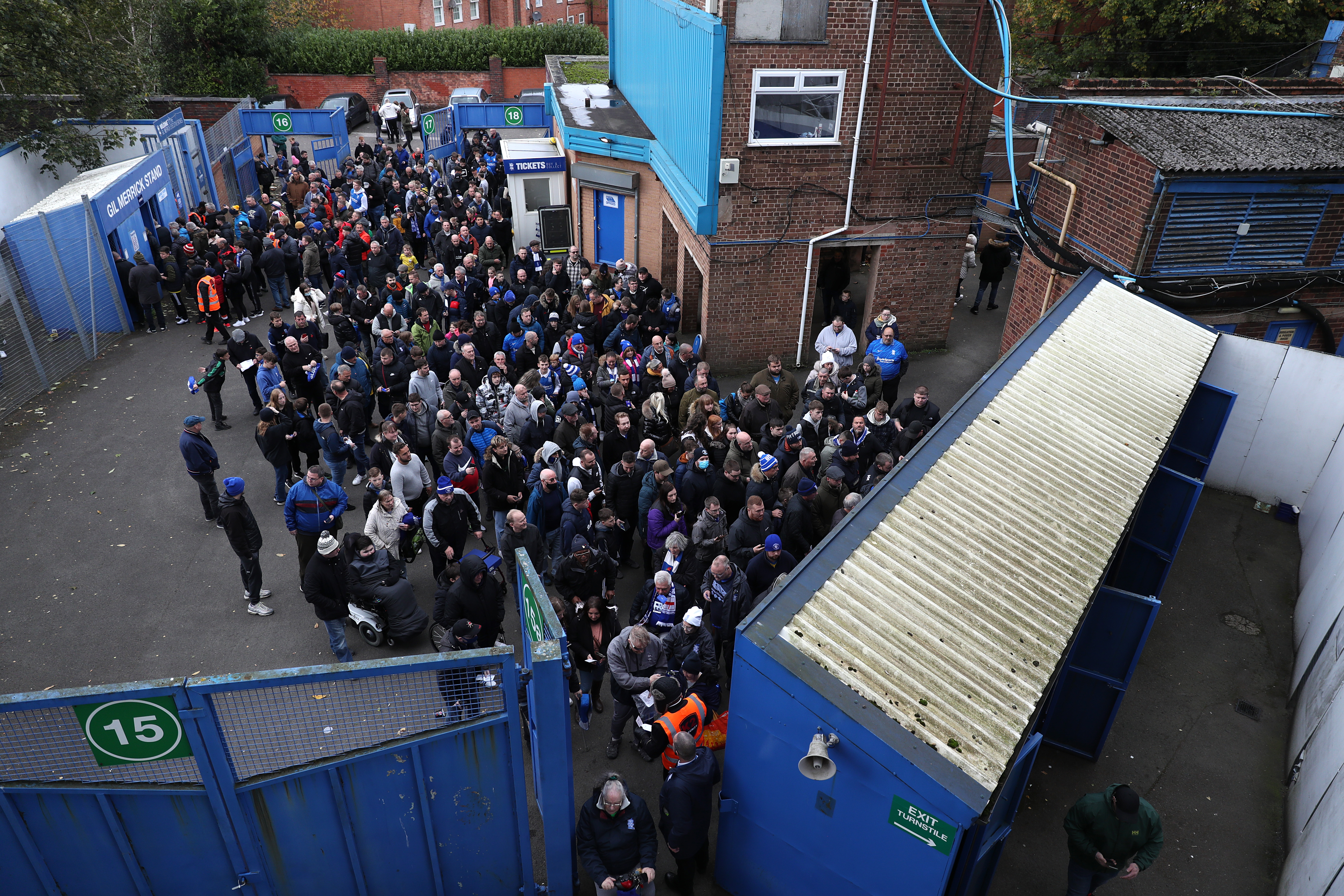 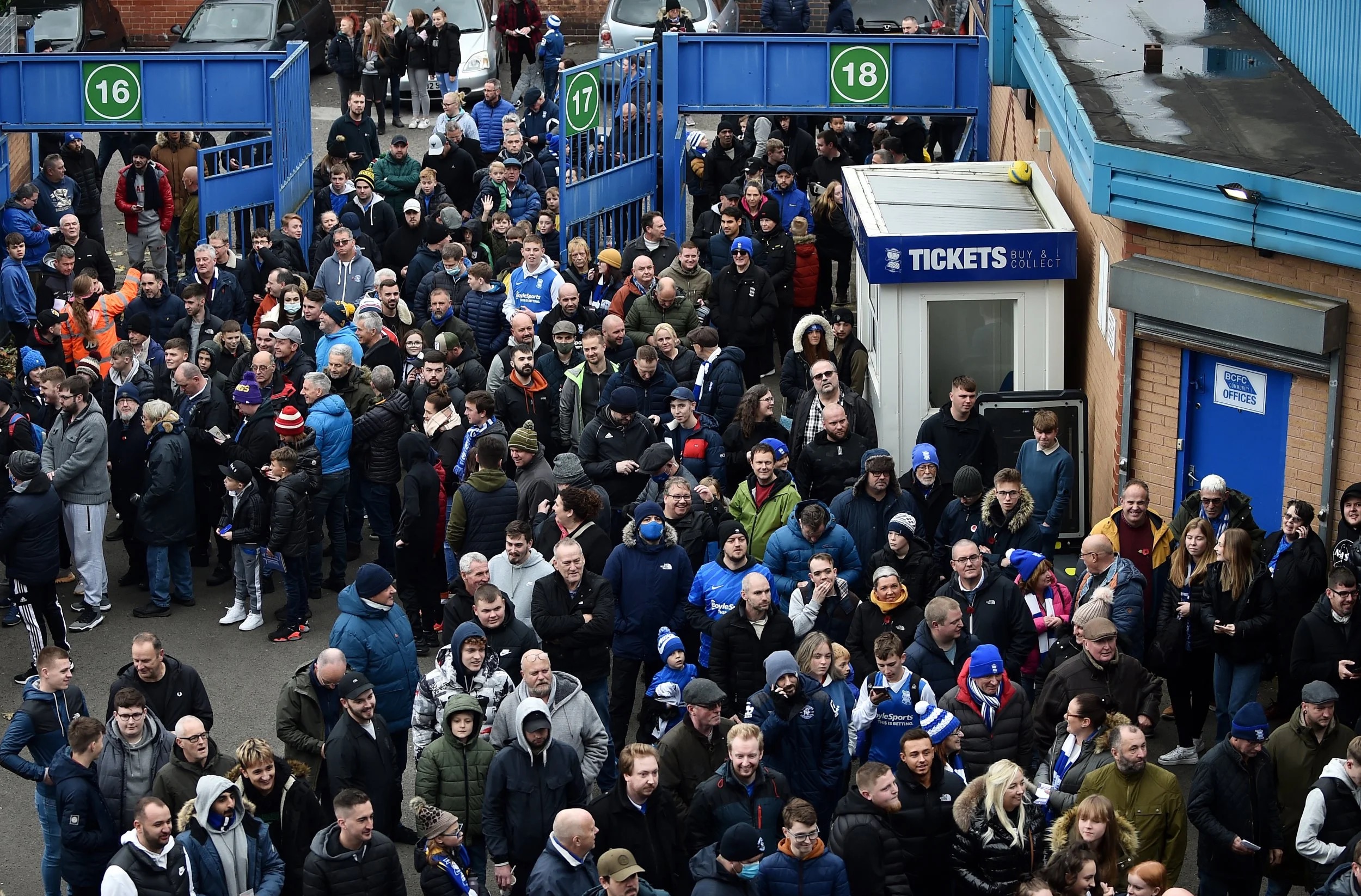 Birmingham then confirmed with less than an hour to go that kick-off had been moved to half an hour later.

A system failure at around 1pm caused an issue with the ticket scanners and fans were kept outside the stadium.

On-site engineers were on hand to help fix the issues and supporters began entering the stadium at around 2.20pm.

Both teams are floating middle of the pack in the second tier.

A win for the home side – depending on other results – could place then closely behind the play-off places.

Scott Hogan has been leading the line for the Blues this season, netting five goals.

But he remains far off top scorer Aleksandar Mitrovic, who has scored 19 and assisted five in 16 league games.

Like Hogan for Birmingham, Reading's John Swift seems to be leading the charge for the Royals.

The midfielder has an impressive eight goals and six assists this season.

His nearest competitor in Reading's squad is Tom Dele-Bashiru with four goal contributions.