JOSE MOURINHO has taken a swipe at Jurgen Klopp for failing to win a trophy in another bitter attempt to defend his record at Manchester United.

Mourinho is still smarting about his sacking by United four months after he was sent packing. 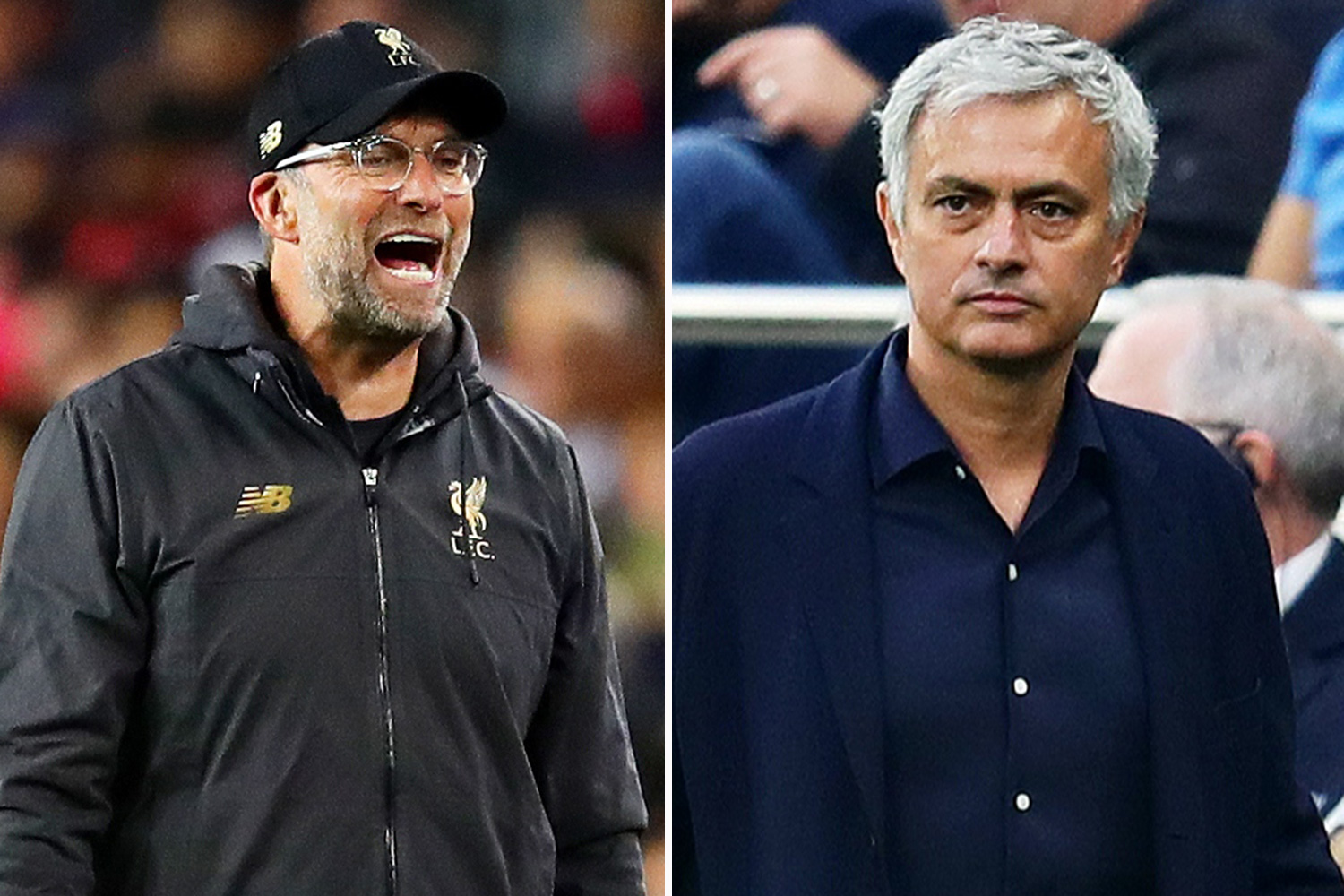 The 56-year-old believes he was undermined because Ed Woodward and the United board failed to back him with transfers unlike rivals Liverpool and Manchester City did for their managers.

And speaking on beIN Sports ahead of the Champions League semi-final against Barcelona he singled out the treatment of Klopp, who is yet to win a trophy at Anfield, as an example of why he feels let down.

Mourinho said: "I would love to go to a club and be in conditions to do what Jurgen and Pep did.

"If you look at the [Liverpool] team that started the game, how many of them were there when Jurgen arrived? A couple.

"And when Pep was not happy with the full-backs he had [at City in 2016-17] and in the [next] summer bought four [three] full-backs that he liked.

"Probably this season they have a big chance to do it – the first time that they win a trophy.

"In my next job I will not be starting a conversation without knowing exactly what the club wants and what the club has to give in terms of structure and the club objectives."