A SIX-YEAR-OLD boy was left in tears after a drunk fan vomited on him at the youngster's first international rugby match. 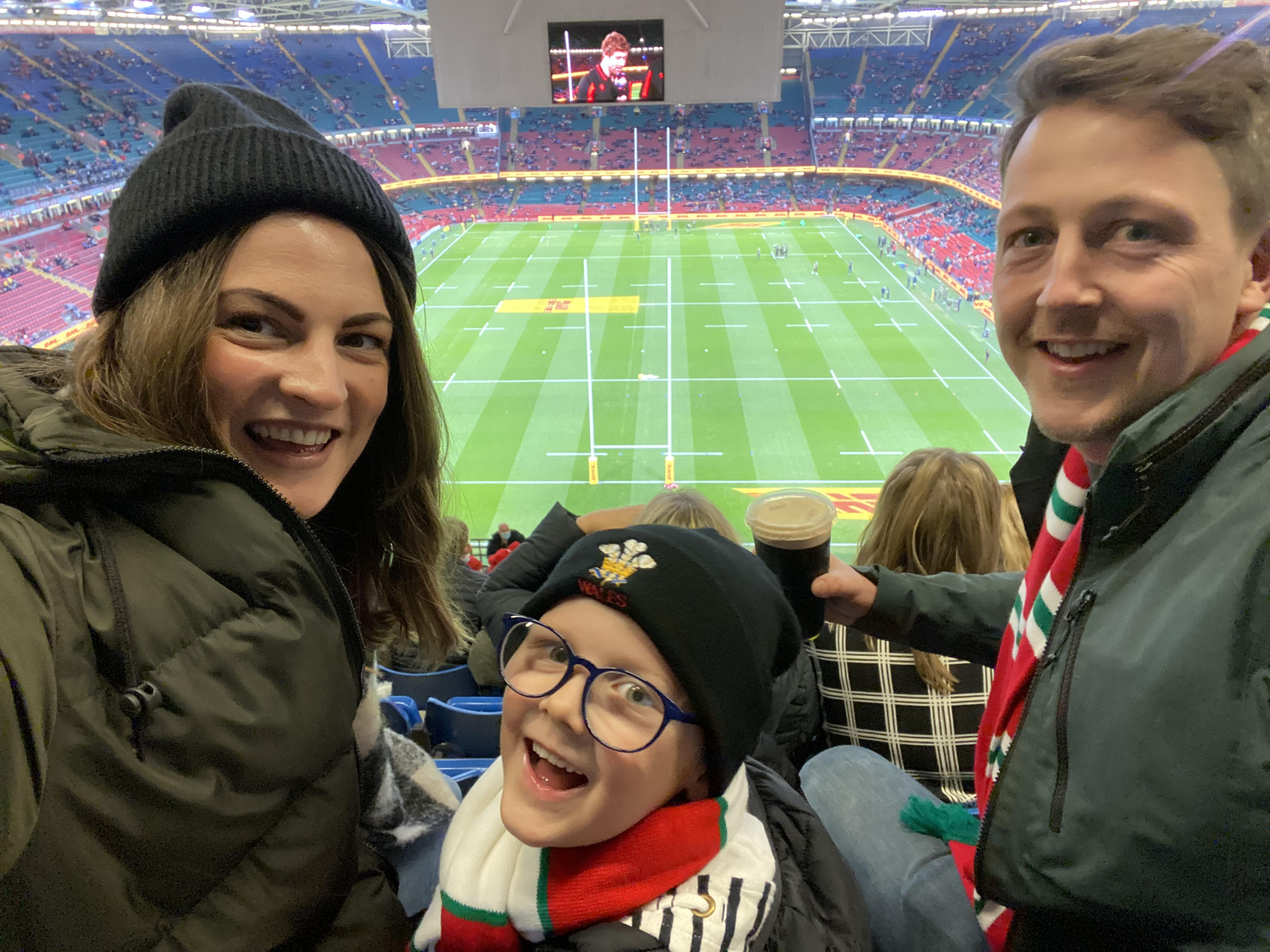 Joe's mum Sophie told how the man was too drunk to sit up – never mind apologise to the devastated boy, who had vomit all over his Wales hat and scarf.

Sophie told how thrilled Joey turned up "in awe" of the atmosphere ahead of the game.

But, mid-way through the thrilling match, Sophie turned to her son to see Joey sobbing.

She told Wales News: "There was sick everywhere. There was just so much. Joey was so upset and shocked – he cried so much.

"I had to stop myself from crying from seeing my son so upset and from the absolute shock of it all."

Sophie and Joe's dad Andrew rushed to scrub vomit off the boy – with kind-hearted onlookers offering their own hats and scarves to replace the ruined ones.

The intoxicated fan briefly left to freshen up – but returned soon after and asked to sit back down near them again.

The family were moved to clean seats to watch the last ten minutes of the match, which saw Wales take home a 29 to 28 victory against Australia.

The mum thinks the man was drunk before he got to the venue – and has urged stewards to do more to bar their entry.

She added: "Hopefully something this vile never happens to anyone again by people not being allowed to enter or being removed from the stadium when being so intoxicated." 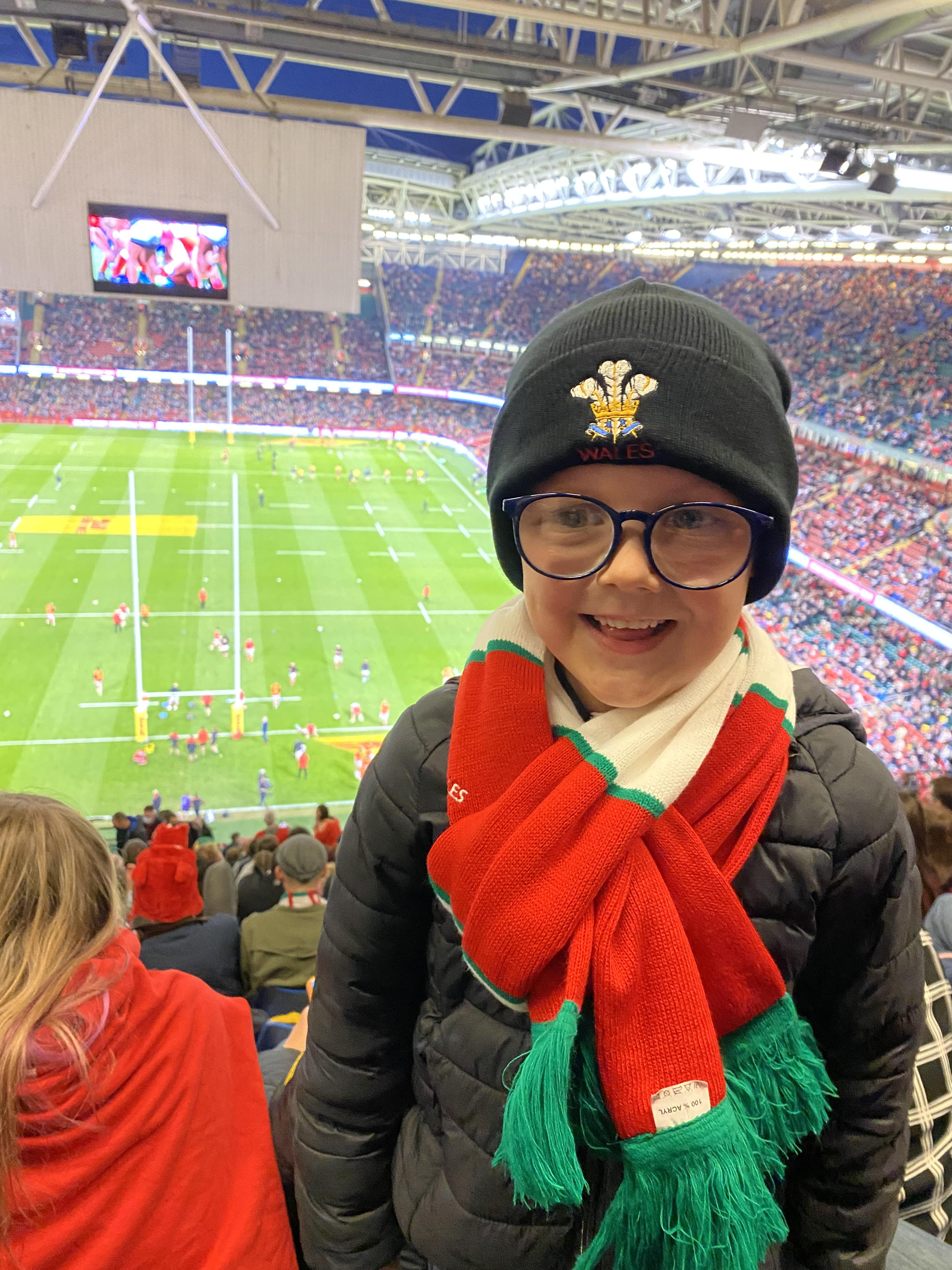