BRAZIL legend Zico still drives the Toyota Celica he won 40 YEARS AGO as his Man of the Match prize against Liverpool.

The playmaker received the car for orchestrating Flamengo's 3-0 demolition of the best side in Europe in the 1981 Intercontinental Cup, played in Japan. 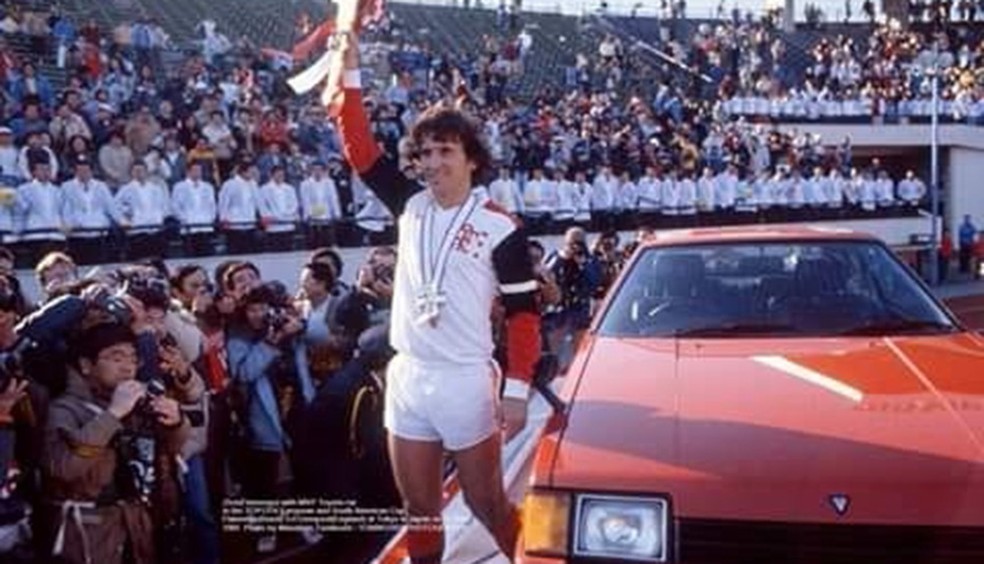 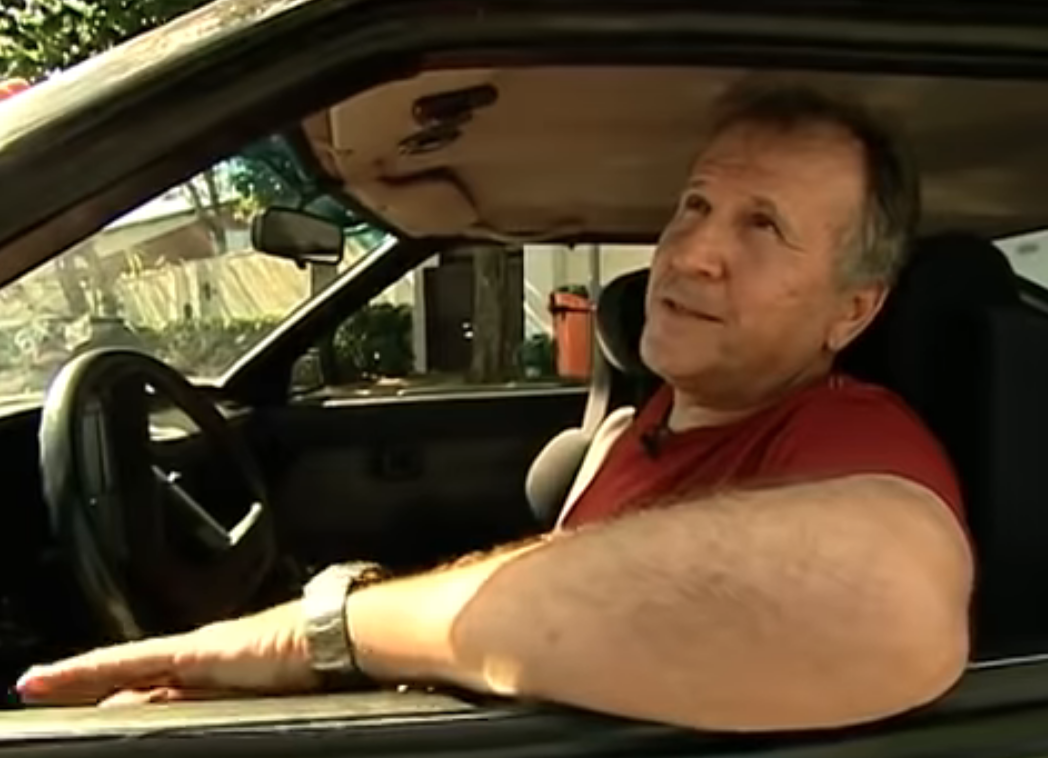 Zico was the proud recipient of a Toyota Celica, worth around £8,000, gifted by the Japanese car giants after the game at the National Stadium in Tokyo.

And the Brazilian icon still owns the motor today…. and even drives it around Rio de Janeiro.

And he won't be parted from it.

He said: “I have already received many offers to sell Celica, but it never crossed my mind.

"It is a great trophy, a fantastic memory, it is the most important competition that Flamengo has won to date.

"The car is at home and working very well, everything normal. And it will stay there forever as long as I am alive."

Between 1980-2014 Toyota were the official sponsors of the Intercontinental Cup, now better known as the World Club Cup.

Normally, whoever was the best player on the pitch took a car home with them.

Often, the man-of-the-match winner would sell the car and divide what it made between his team-mates.

However, Zico wanted it as a keepsake.

“Toyota wanted me to bring the car to Brazil anyway, because of the closed import at that time," e later told Autoesporte.

"And I really wanted to bring Celica as a trophy." 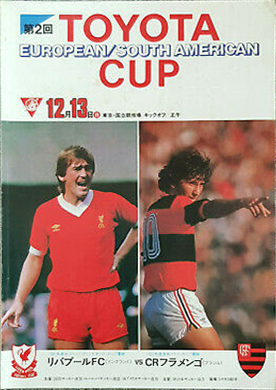 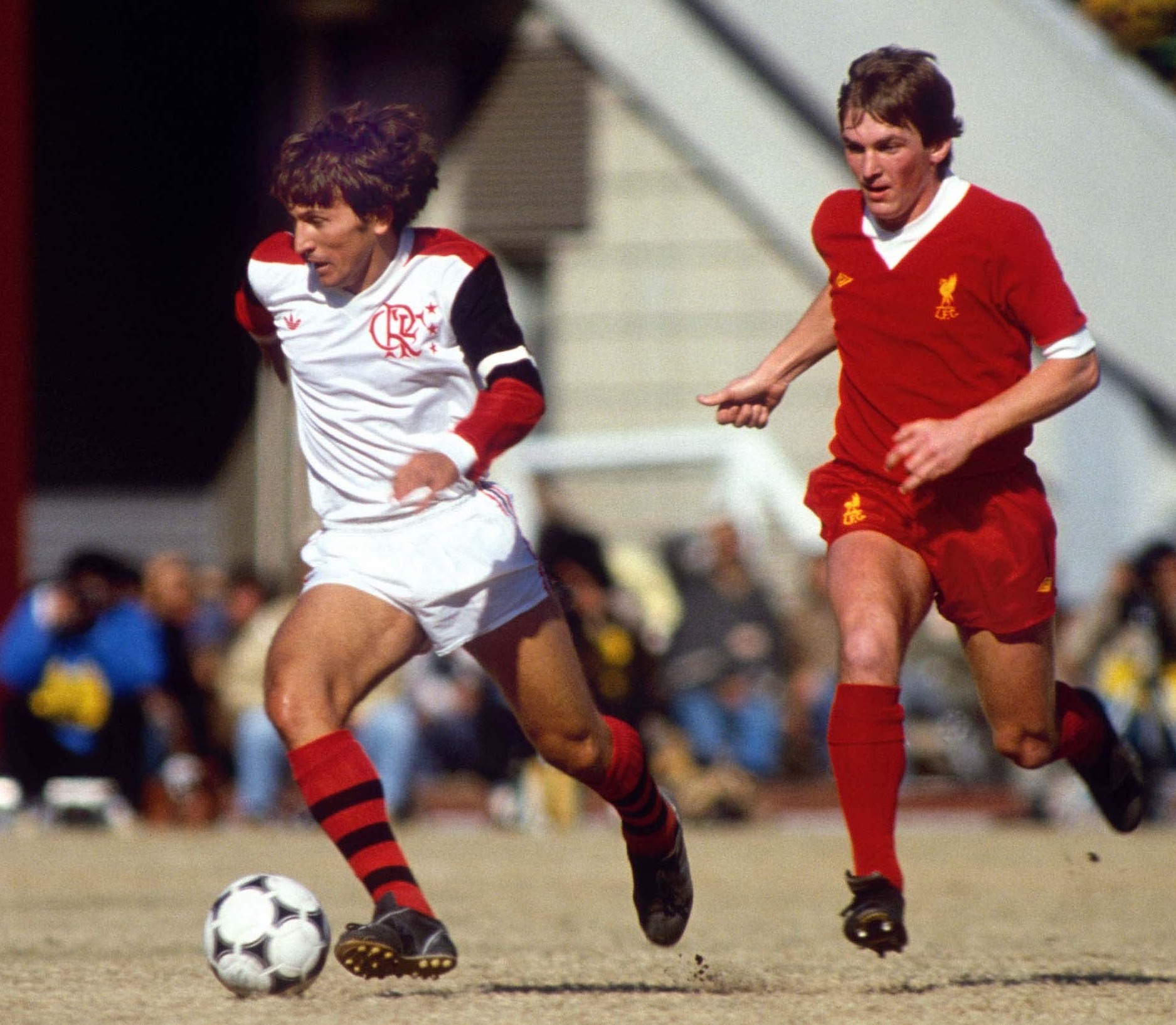 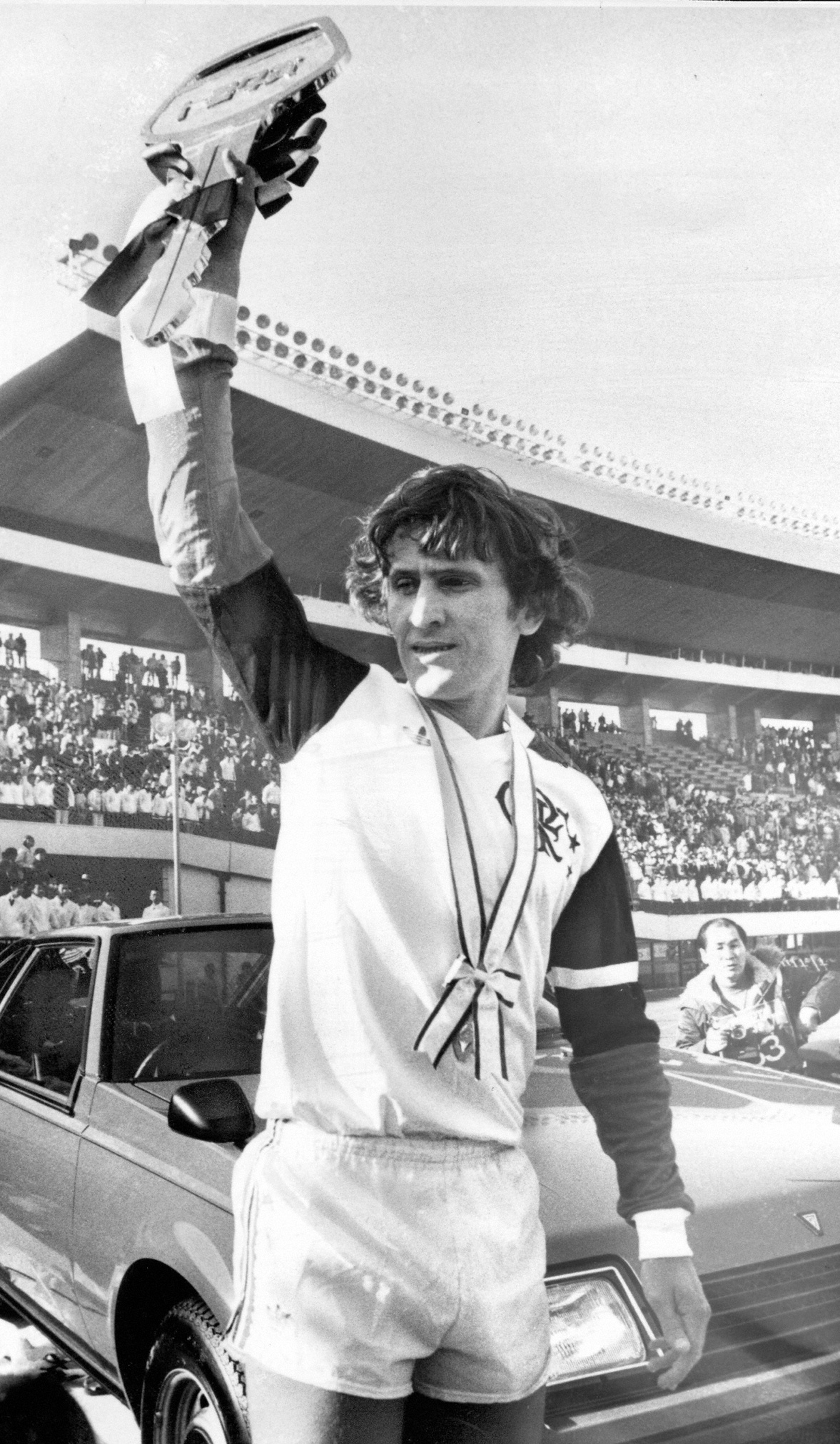 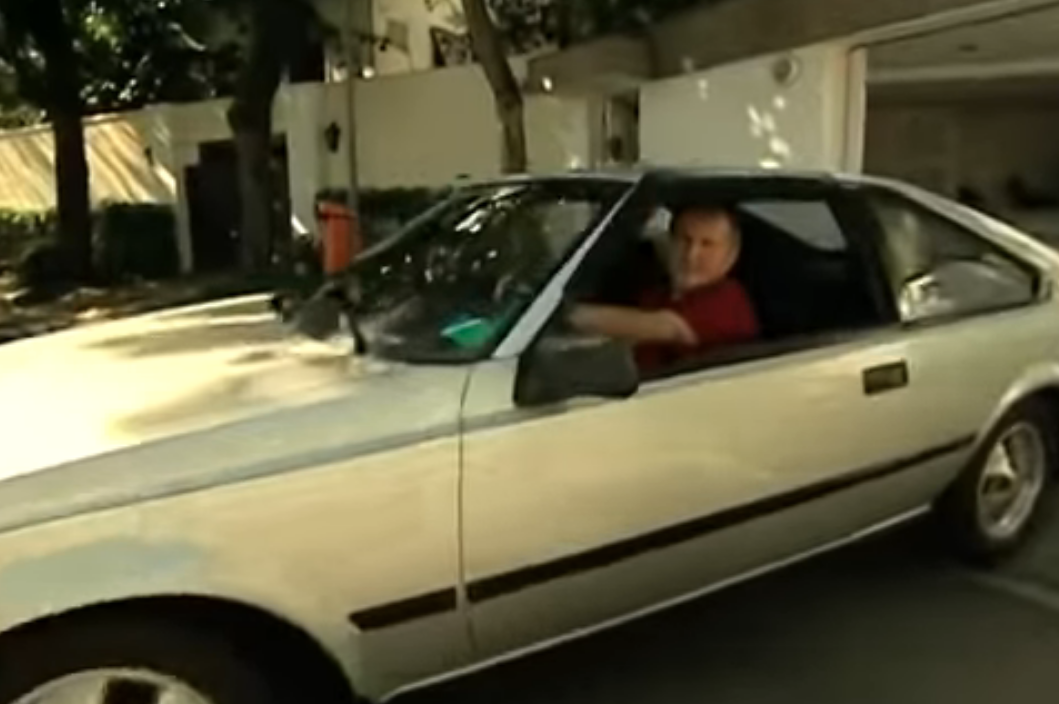 Between 1976-90, it was only people who worked for embassies and consulates that were allowed to get vehicles from abroad.

“In order to bring Celica in, I had to ask for help from some people, such as the Minister of Finance at the time, Francisco Dornelles, Carlos Langoni, president of the Central Bank, and Marcio Braga, who was president of Flamengo from 1977 to 1980,” Zico revealed.

Zico played against Liverpool in 1981. However, he didn't get his car until April 1983 after red tape was resolved.

By that time, the midfielder was heading to Udinese to play in Serie A.

Amusingly, the car he did get wasn't the one that was sat on the running track at Tokyo's National Stadium – the Celica ST.

Zico was given an upgrade – the Celica 2.0 GT – the third generation of the model that boasted a 2.0 engine with 145 hp of power and 19 kgfm of torque.

The 1982 World Cup star didn't get behind the wheel of his Toyota until 1985, when he returned to Rio. 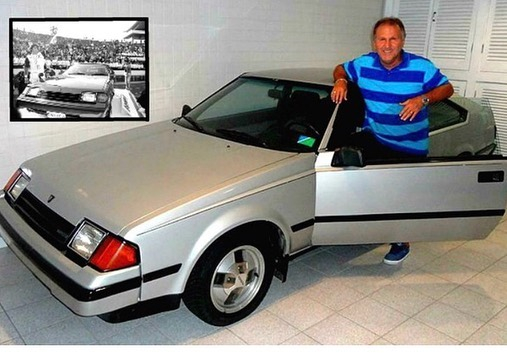 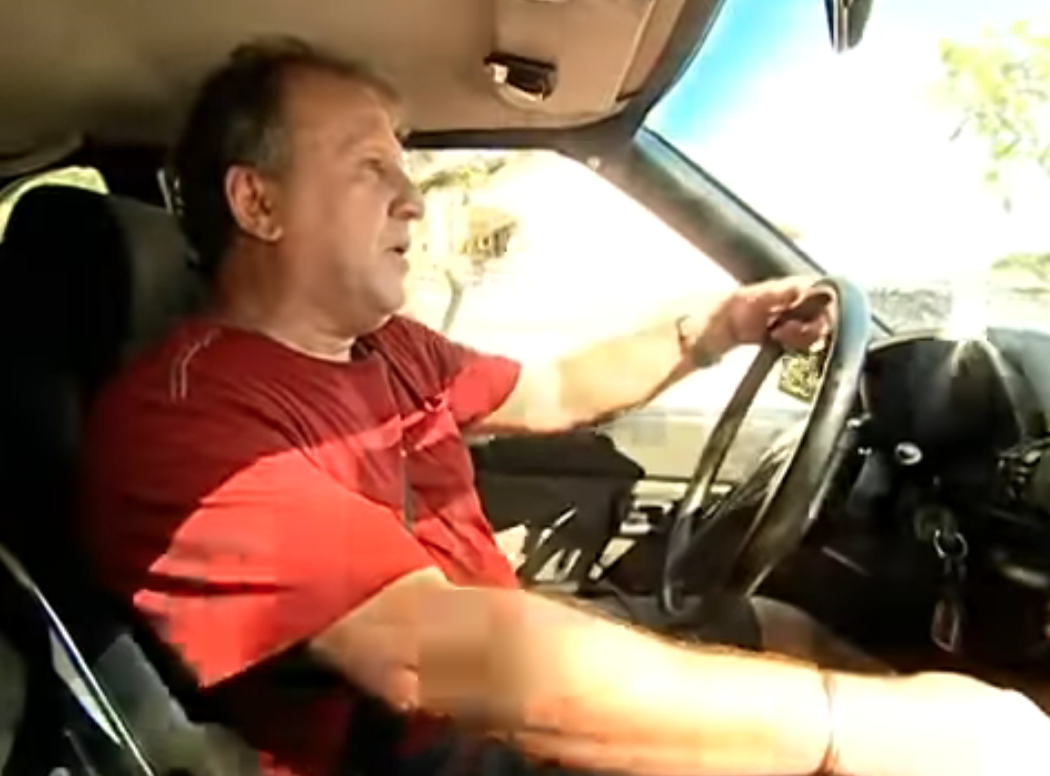 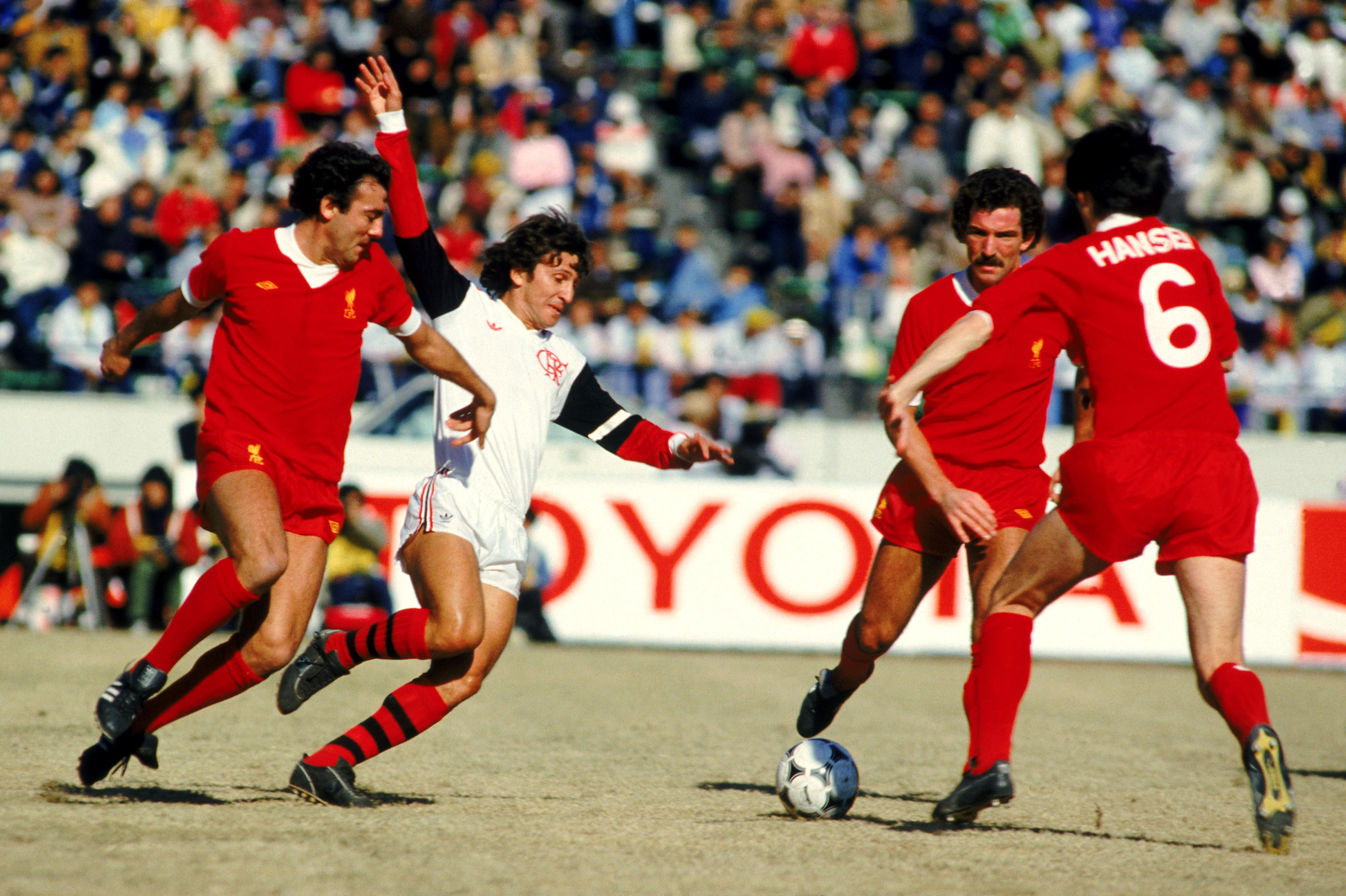 For two years it was in the safe hands of his brother Edu.

“He made very good use of Celica,” Zico joked.

The motor is believed to have around 70,000 miles on the clock, and occasionally finds itself the showpiece in football museums in South America.

And the Brazilian icon STILL loves to get behind the wheel of his cherished prize.

But he does have one complaint.

He said: “The steering is not hydraulic and is very heavy, so when I'm in Brazil and I want to do weight training, I go out driving Celica.”