BRAZIL are looking to book their place in the Olympic Games quarter-final as they take on the Ivory Coast.

A Richarlison hat-trick inside half an hour was enough to down Germany in a 4-2 opening game win that was far more convincing than the scoreline suggested. 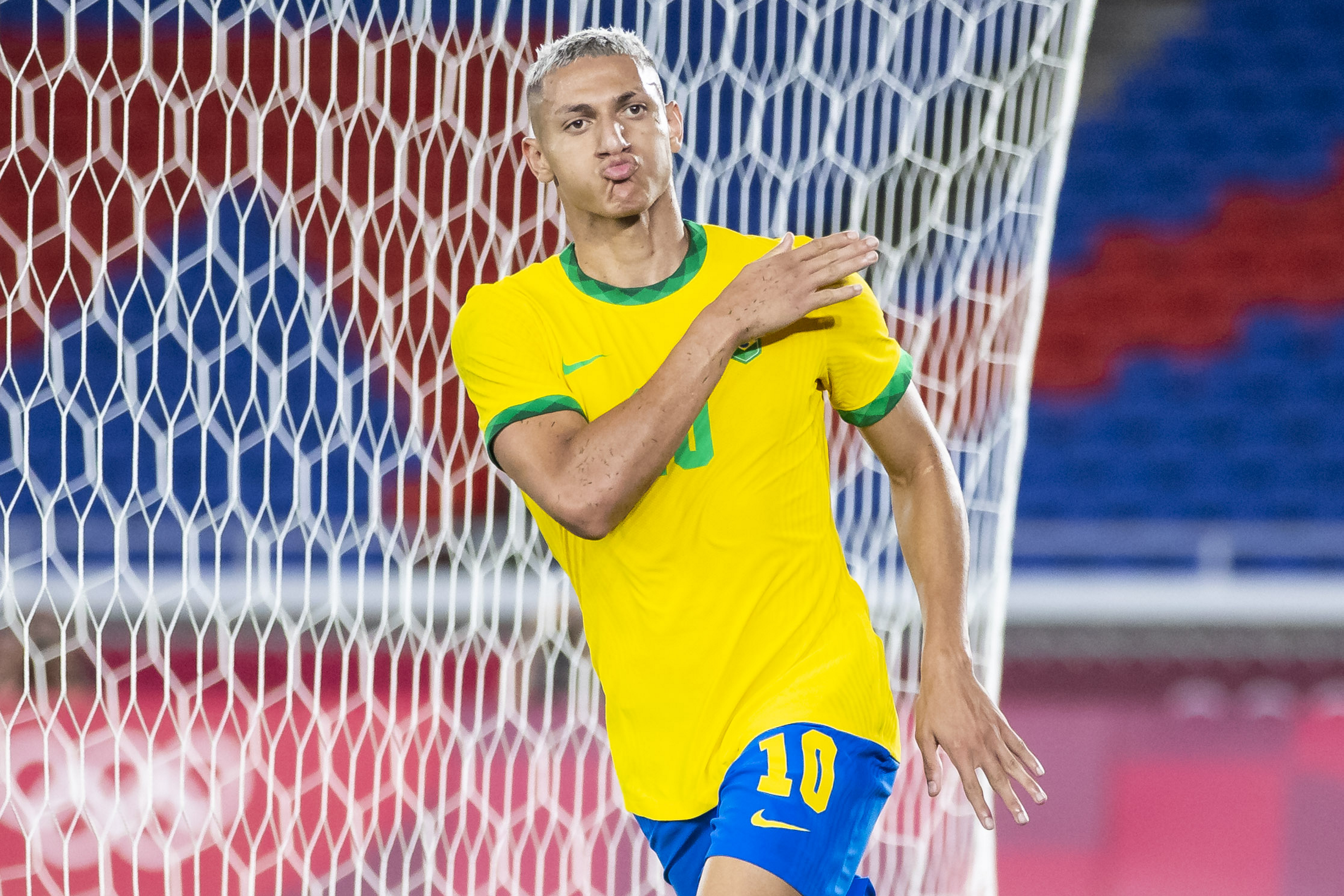 But the Ivory Coast have sent a more experienced team than the Germans, with the likes of Franck Kessie and Eric Bailly called up, so could pose a tougher test.

They were 2-1 winners over Saudi Arabia in their opener.

What time does Brazil vs Ivory Coast kick off?

What TV channel is Brazil vs Ivory Coast on and can I live stream it?

Can I watch Brazil vs Ivory Coast for free?

Brazil have a strong squad to choose from but are unlikely to make any major changes from the team that beat Germany.

However, Paulinho may hope to earn a starting berth after coming on to curl in the Selecao's fourth goal.

Aboubacar Doumbia was sent off for Ivory Coast against Saudi Arabia, meaning the Africans will be forced into at least one change.

Man Utd's Amad Diallo is likely to keep his spot in the starting XI.

Odds from Betfair correct as of Saturday, July 24