The guitar-playing 16-3 frontman just enjoyed a year playing in indie three-piece band The Kolns, before his two co-stars split to focus on university and work. 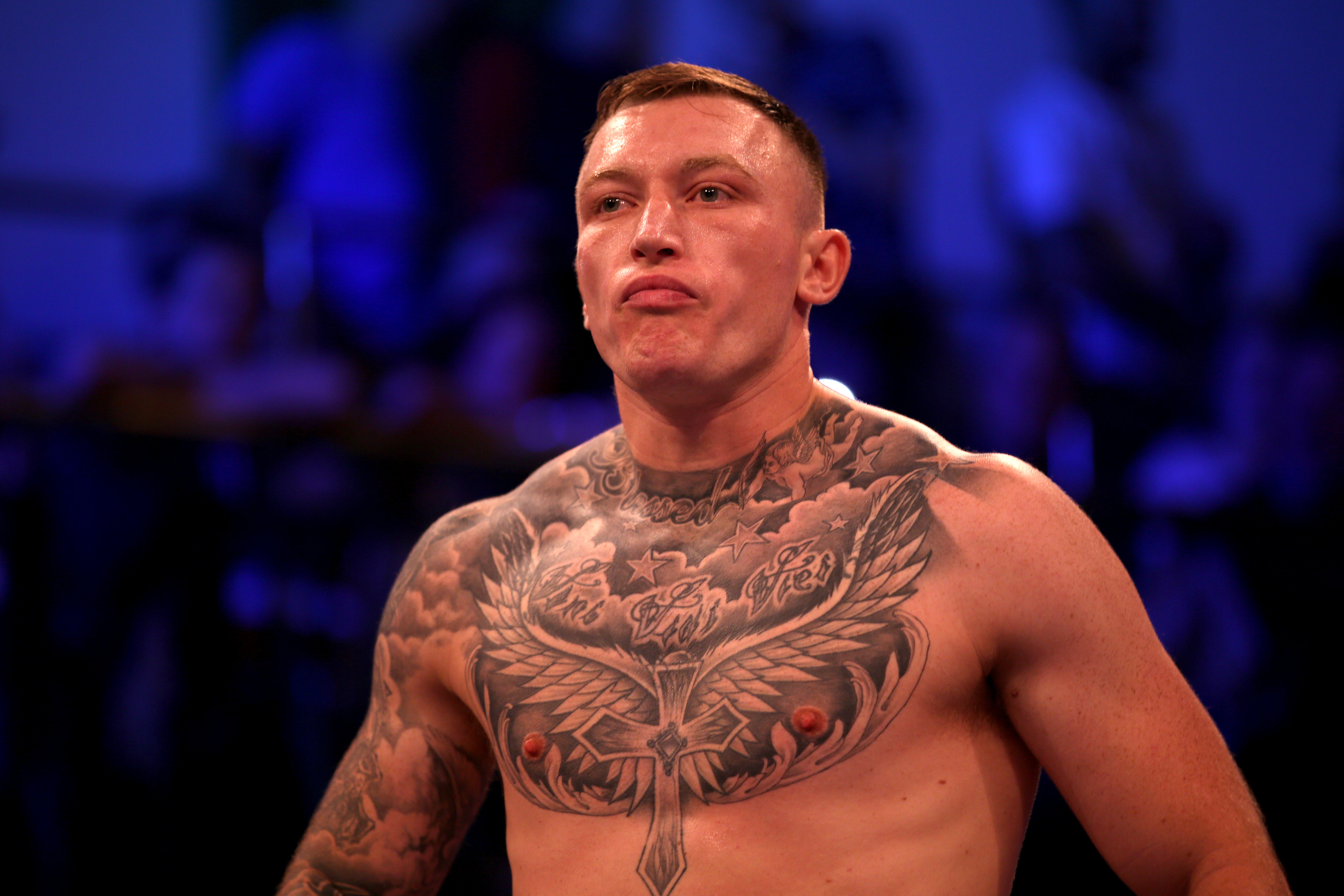 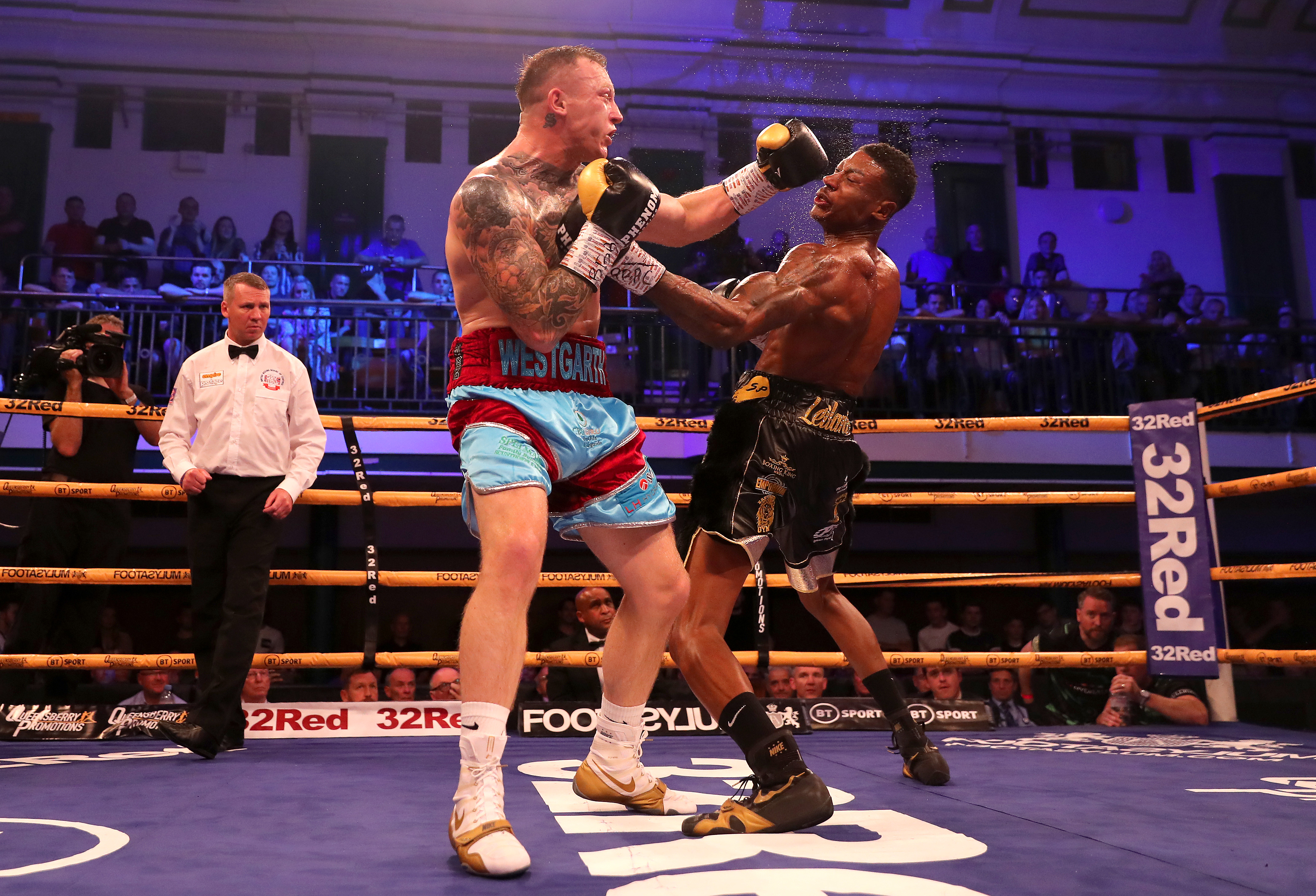 So the 28-year-old fans' favourite has hung up his mic for now and is focusing all his energy on upsetting the odds with a win over Lyndon Arthur at the BT Sport studios on Friday night.

The singing slugger told SunSport: “I had been playing and singing on my own acoustically for a while, just to pass the time, and a couple of lads reached out to me and we got together.

“It took off a lot quicker than we expected and we ended up doing some really good gigs, selling a lot of tickets and having a right laugh.

“But the drummer went off to uni and the lead singer had to focus on work, I might carry on as a solo act but we will see."

Spelman then admitted he would rather be on the undercard of the potential Anthony Joshua vs Tyson Fury thriller over a fantasy Oasis comeback.

He continued: “It would have to be boxing, I have been doing it since I was a kid, the music has only been happening for five minutes.

"And I feel more comfortable boxing, I would rather sell 450 tickets and fight ten hard rounds than walk out to sing and play guitar in front of a small audience, that's nerves".

RINGSIDE NEWS LIVE: Follow for all the latest Boxing, UFC and WWE updates

Spelman had agreed to fly to Belarus take on an undefeated Russian prospect before Frank Warren offered him a far more attractive gig against Arthur.

In quarantine at the Holiday Inn in Stratford, tensions are running high.

But Spelman has promised he and Mancunian Arthur won’t ruin the headline act with a backstage brawl like heroes Noel and Liam.

Spelman said: “We have seen each other at the breakfast buffet and weigh-in, there have been some eyes and I am a fighting man so I am not about to look away first.

“I am not here to make friends, when I look at him I just see a great big target that I have to hit and take out.

“After the fight, once I have that belt, we can go for a beer and have a chat after but until then things will stay tense but that’s just the name of the game.”

Spelman was agonisingly the man in the opposite corner to Scott Westgarth who tragically lost his life after their battle in 2018.

24th of Febuary very tough day for alot of people. But am still flying that name high doing exactly as I promised! Rest easy Buddy ❤

24th of Febuary very tough day for alot of people. But am still flying that name high doing exactly as I promised! Rest easy Buddy ❤

With the Westgarth family's blessing he wears Scott’s name on his shorts and hopes the tribute will strike a chord with the TV viewers.

Spelman said: “The memory of Scott does drive me on, a large part of why I carry on boxing is to honour him and his family.

“If viewers see his name on my shorts and Google him they will see how well he did as a boxer and how he saved so many people's lives by donating his organs, then it’s hopefully a small good thing to come out of that.”