EMMA RADUCANU would love to meet Jack Grealish – despite pelting him with a SNOWBALL.

The US Open champion stars in the latest Sports Direct Christmas TV advert which was aired last week. 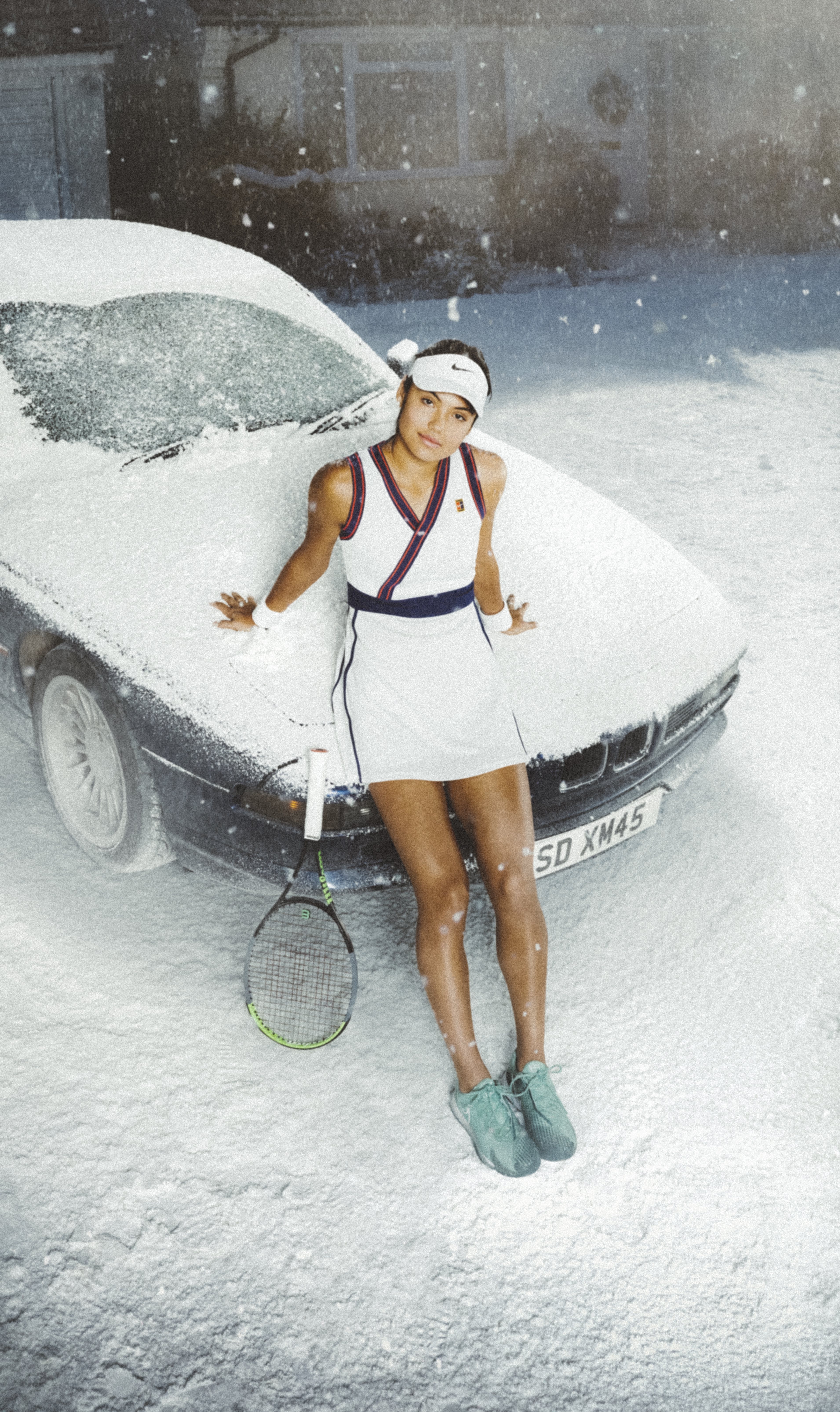 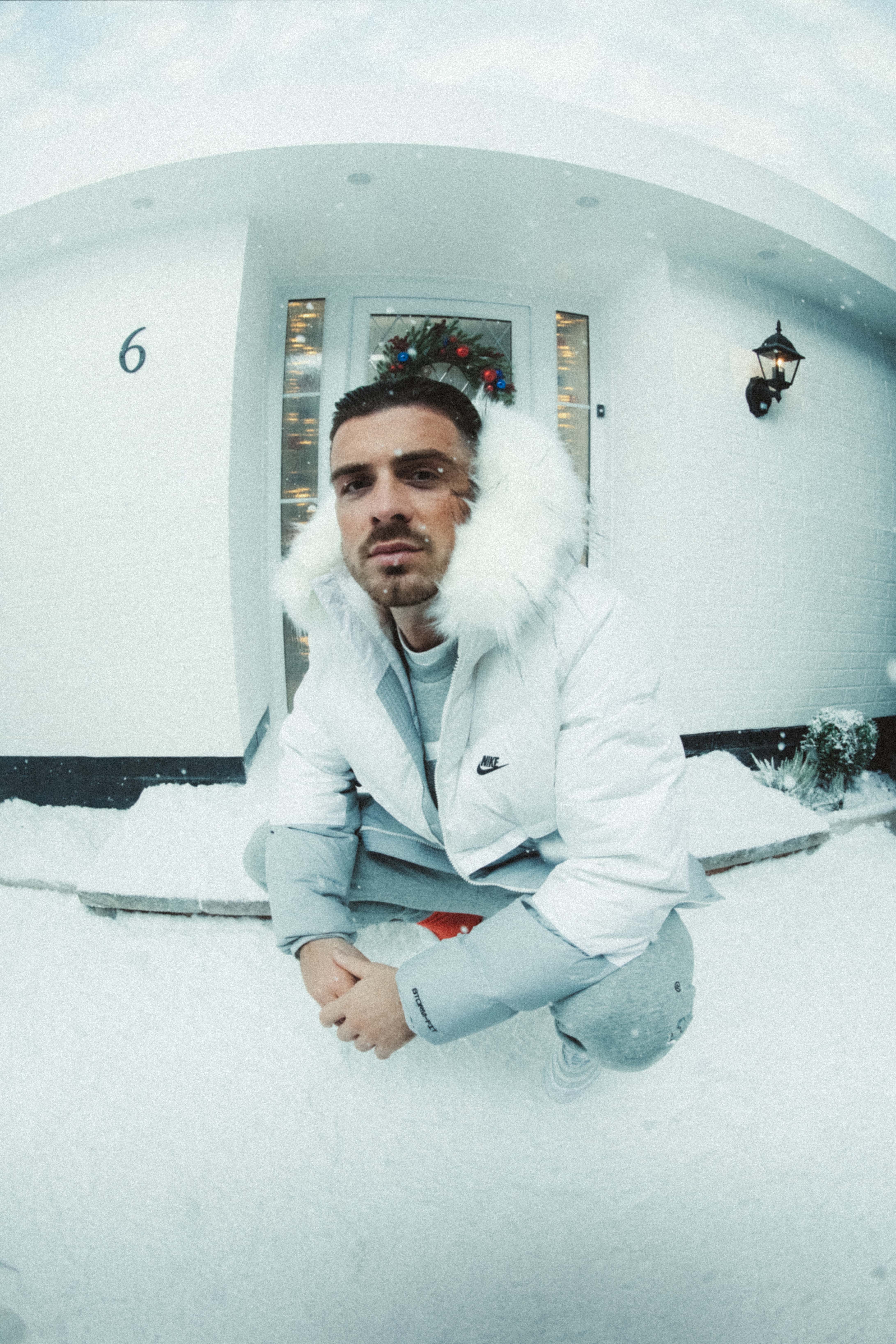 The ad, which has received rave reviews on social media, sees Raducanu ducking for cover by a car and shouting: "New balls please!"

The 18-year-old then launches a massive snowball with her racket at the back of an unsuspecting Grealish.

Yet speaking in Austria today ahead of the WTA Linz Open, Raducanu revealed she did not meet the Man City man during filming.

Raducanu said: “I saw the ad and I hit Jack Grealish with a snowball.

“I thought that it came out really cool, the whole ad, and it was put together really well. It was creatively very good.

“I’m a Nike athlete, so I was there representing them.

“It was shot separately, so I didn’t actually get to meet the others. I’d love to, though.”

Raducanu is preparing for her final event of a season in which she rose to worldwide fame following the New York triumph in September.

The Kent ace has been joined by her mum Renee, who will be watching her live for the first time since that Flushing Meadows fairytale.