THE British and Irish Lions are in South Africa for an eight-match tour after beating the Emirates Lions in their first game.

But the third match of the tour against the Bulls has been AXED after a Covid outbreak in their camp, while the Lions now have a scare of their own. 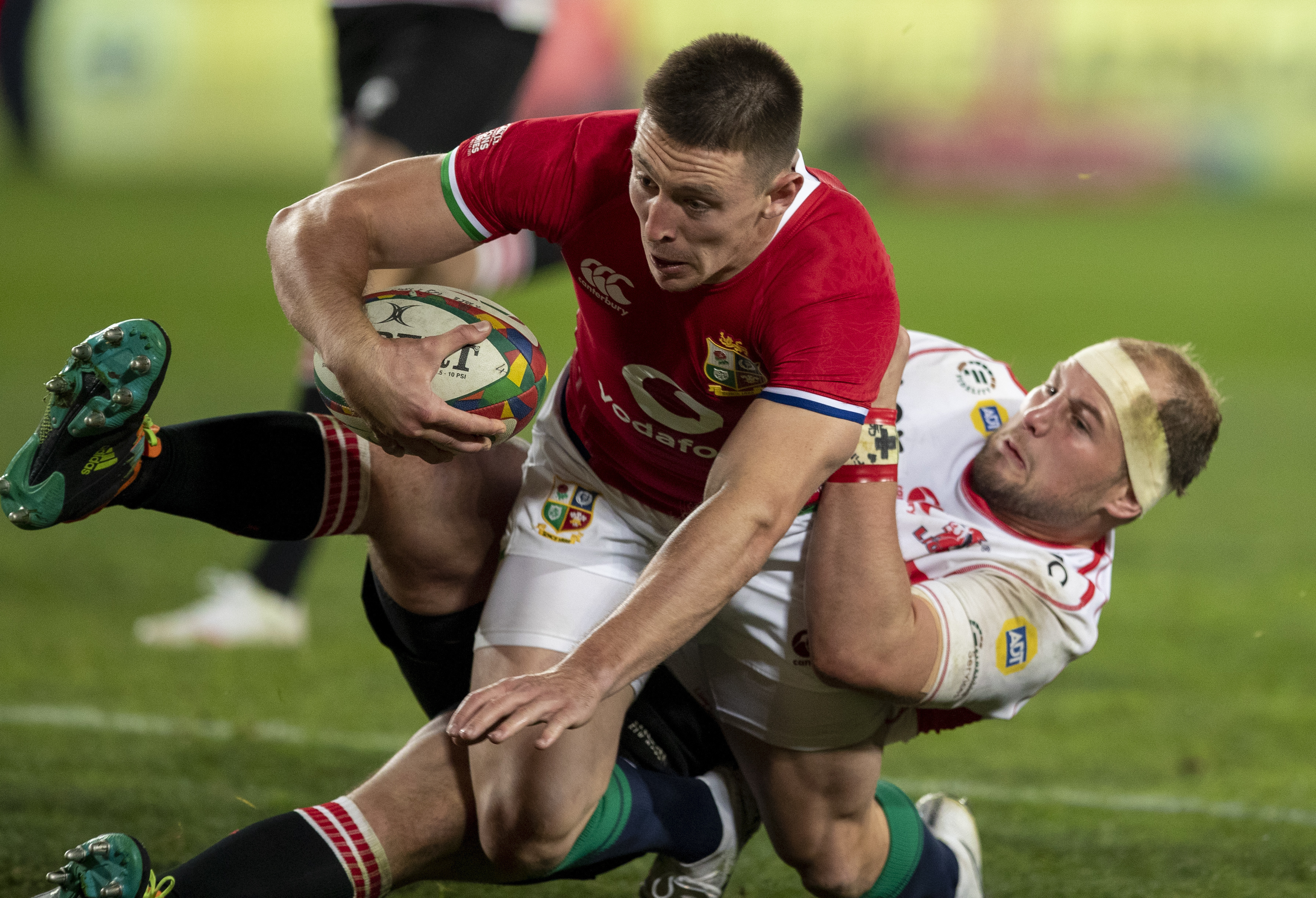 Reigning world champions South Africa are playing host for the tour, with five other match being player in different locations – but there will be NO fans present for any game.

When and where will the British and Irish Lions South Africa tour matches be played?

These are the dates and venues confirmed for the 2021 fixtures so far, including a one-off warm-up game on home soil: