SIONE and Peter Mata’utia will have a family divided tonight – and there will be no backward steps as they return to the back yard.

As was proved when they attempted to fight when they faced each other in the NRL! 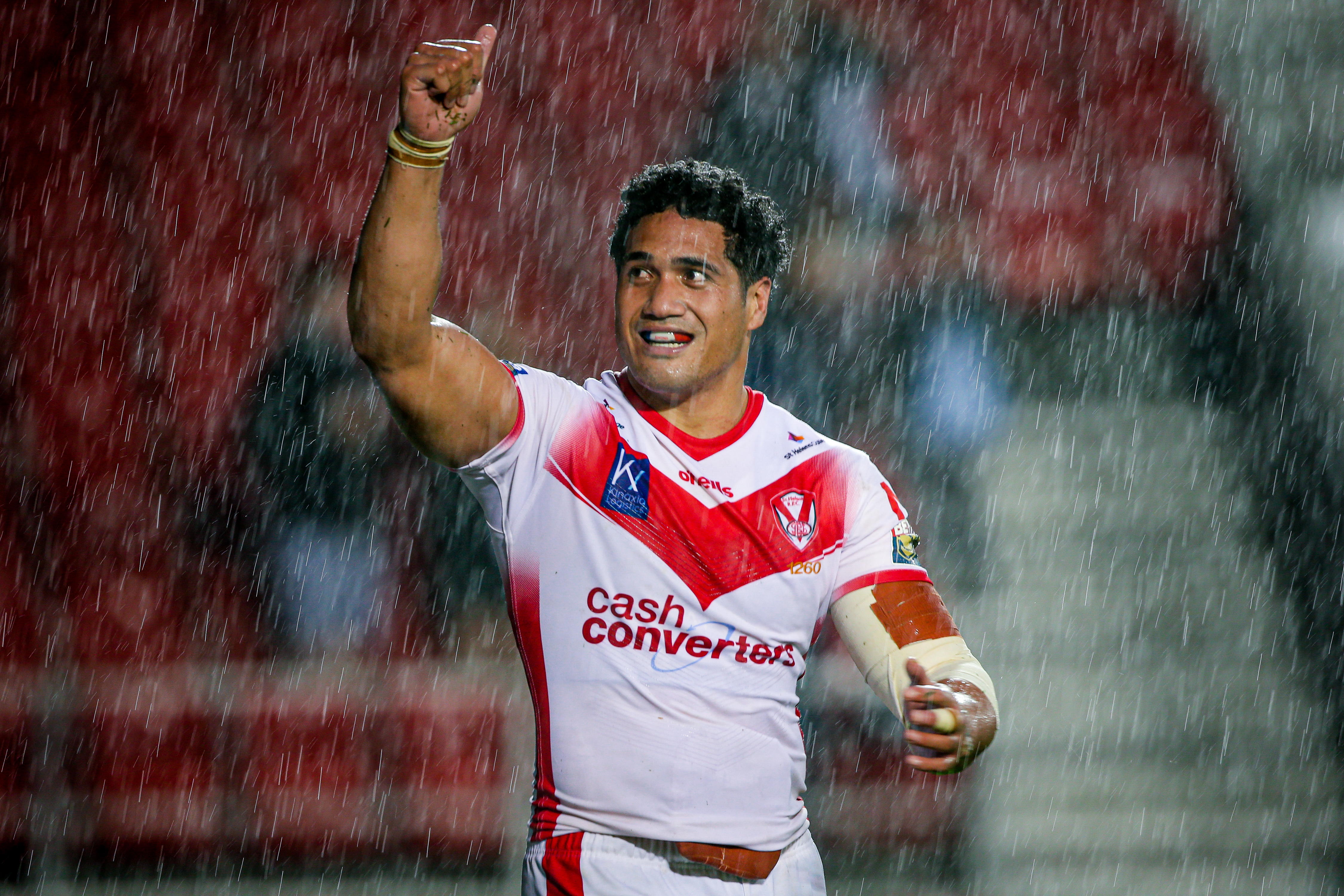 St Helens’ Sione goes up against Castleford’s Peter in a meeting that would have taken place at Wembley's Challenge Cup final had the former not been suspended.

But do not think there will be any taking it easy as Peter recalled: “When I was at St George-Illawarra and we played Newcastle Knights, I tried to fight Sione!

“I blocked him off as he went to be third man in a challenge, he didn’t like it so he grabbed my collar and sent me flying. I chased after him. If any other player did it, my reaction would’ve been the same.

“Everyone is looking forward to it more than I am, my team-mates included. They’re giving me banter, saying, ‘I can’t wait to see you get folded for once!’

“I always told my brothers, ‘It doesn’t matter who you come up against. If they’re not wearing the same shirt, you don’t treat them any differently to anyone else.’ I won’t treat Sione any differently – it depends on how he takes it!” 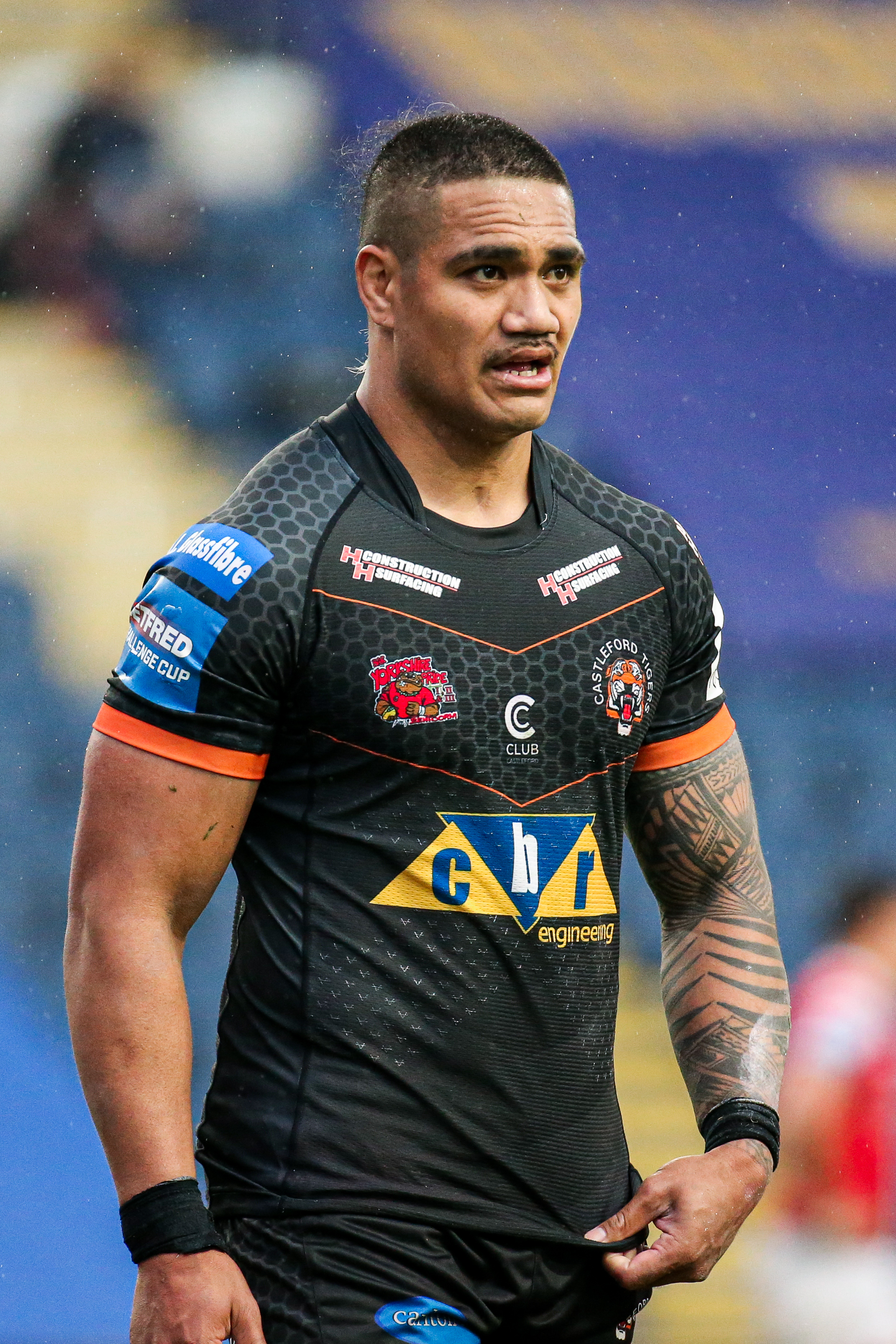 Any repeat of the incident 10 years ago and both Sione and Peter will have mum Matalena to answer to.

The 25-year-old Saints star added: “She hates it, we still get it from back then! To her, we’re still her young kids.

“Pete’s trying to put it all on me, he’s the one who usually starts it all! But he laid the platform and showed me the way.”

St Helens are planning for 2022’s reshuffle as a number of players are leaving, including Theo Fages, Lachlan Coote and Kevin Naiqama.

Tonga star Will Hopoate has already been confirmed but SunSport understands they are examining the possibility of bringing in Leeds’ Rhyse Martin, who is out of contract at the end of the season.