NFL returns to London as the international series continues this weekend.

After a hugely successful introduction to the Tottenham Hotspur Stadium for the Bears and Raiders, it's the turn of the Carolina Panthers and Tampa Bay Buccanneers to sample the capital. 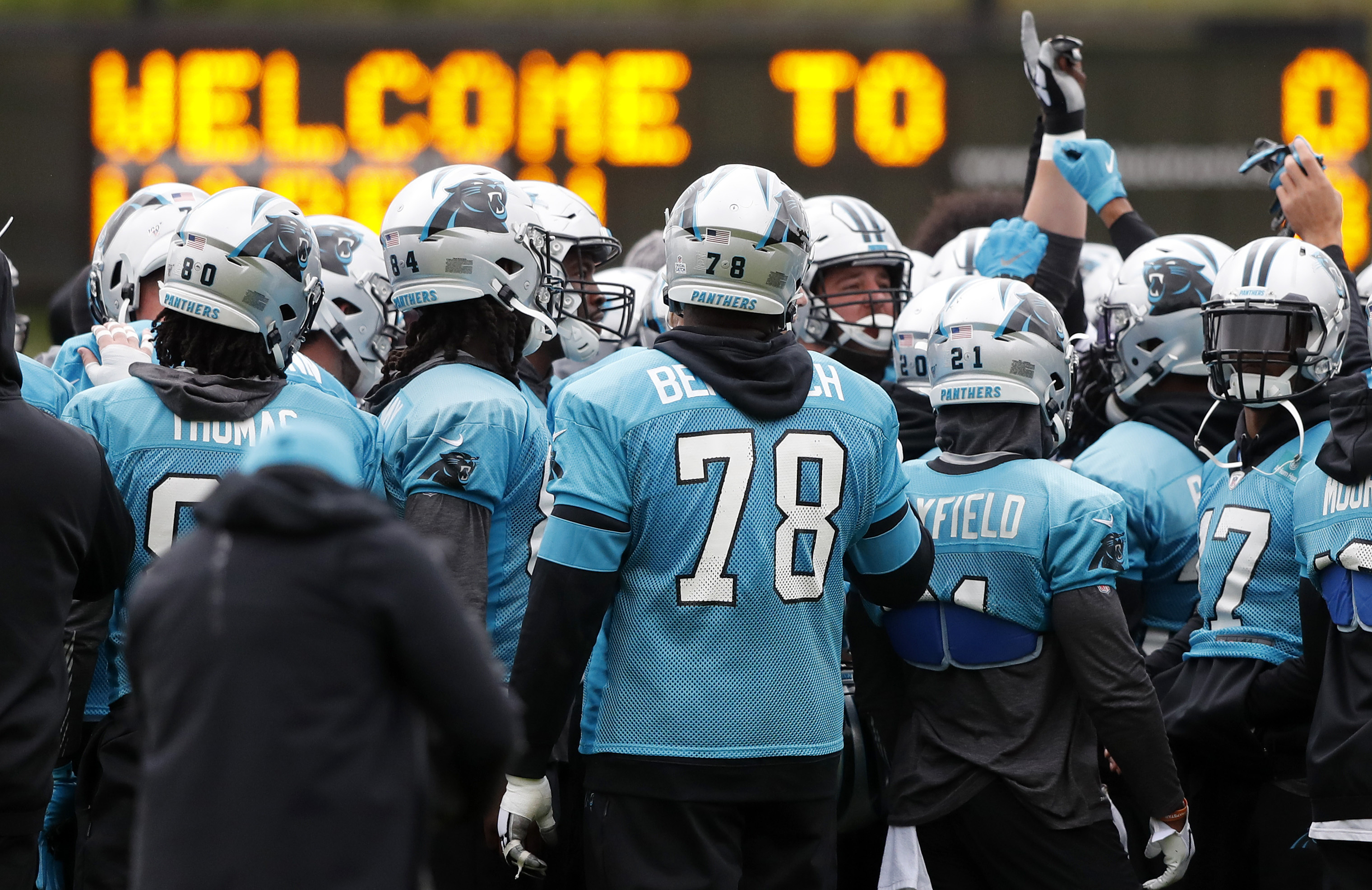 The Panthers arrive without first-choice quarterback Cam Newton who remains out with a foot problem – but despite that are 3-2 after three wins on the spin with back-up Kyle Allen under centre.

2019 has been riddled with inconsistency from the Bucs, who are 2-3 but have excelled so far on the road. 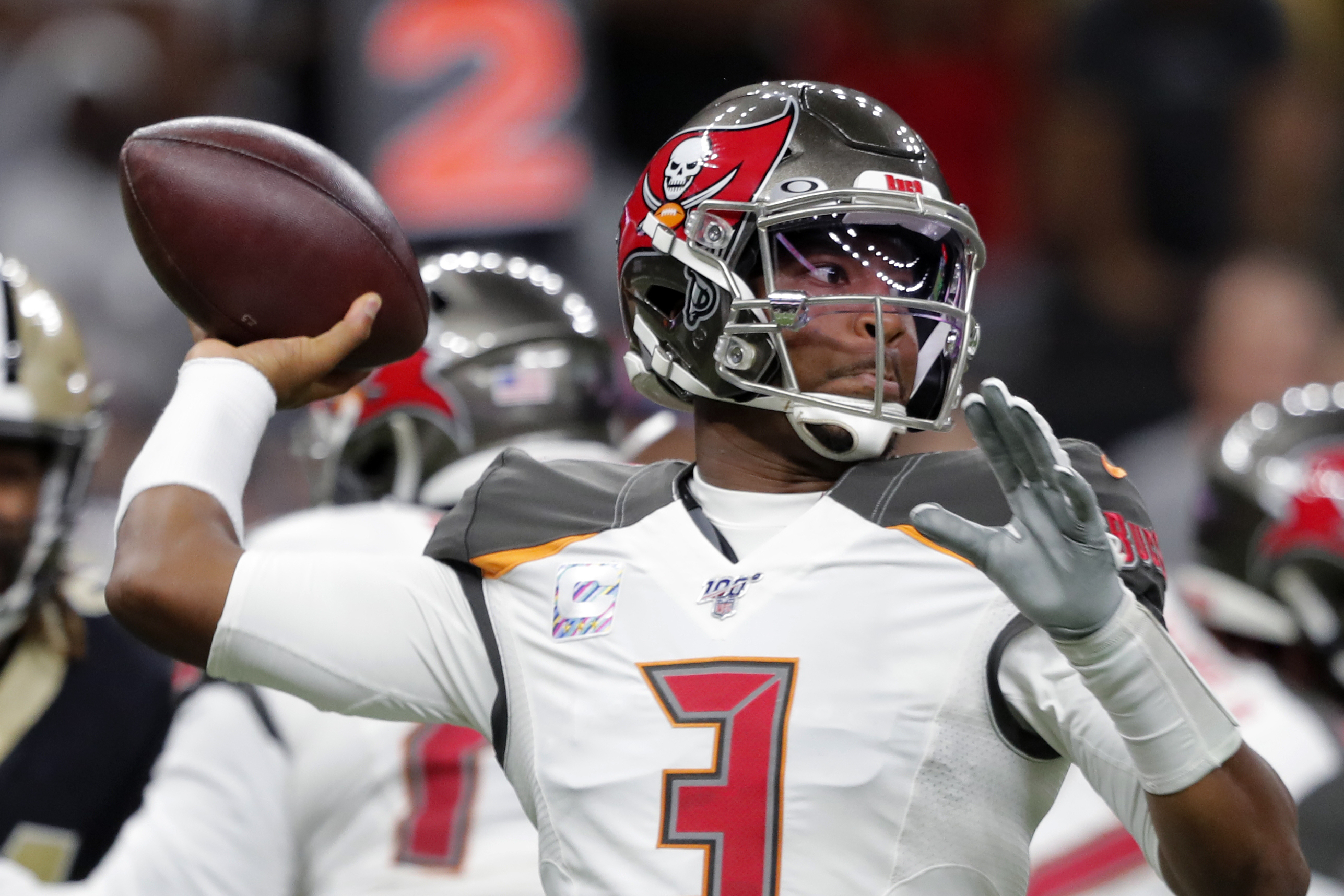 THIS match-up is set for Sunday, October 13.

After the clash in North London last week, this is the second NFL game at the home of Tottenham Hotspur.

This is the second meeting between the two franchises this campaign – the Bucs won 20-14 in Charlotte back in September.

YOU can catch this game live on Sky Sports Action and Main Event.

If you're not a Sky customer, grab a NOW TV pass from just £9.99 to stream wherever you are.

What is the NFL London schedule?