The Euro 2020 clash was halted twice by match officials after Raheem Sterling and Tyrone Mings were racially abused. 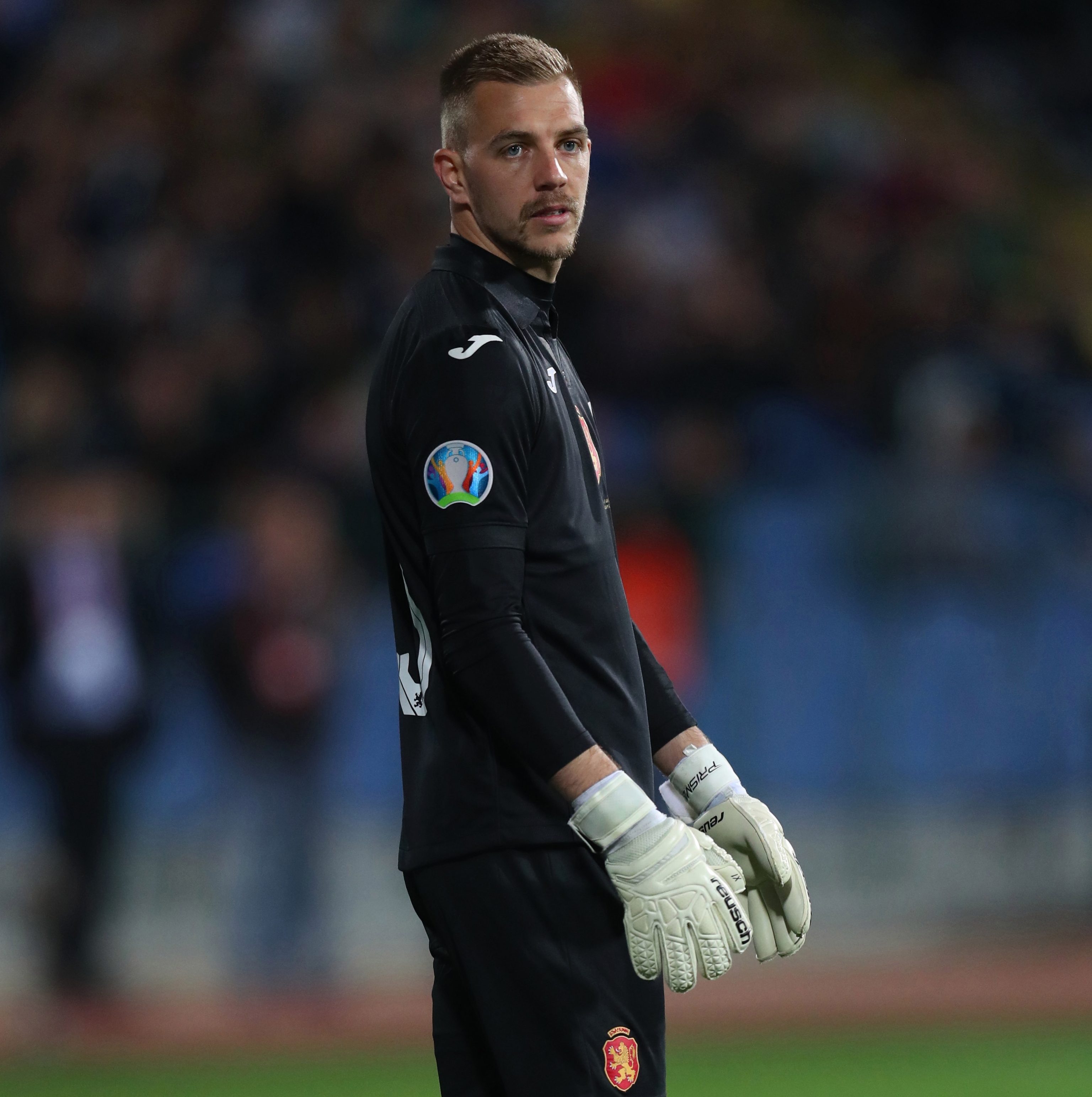 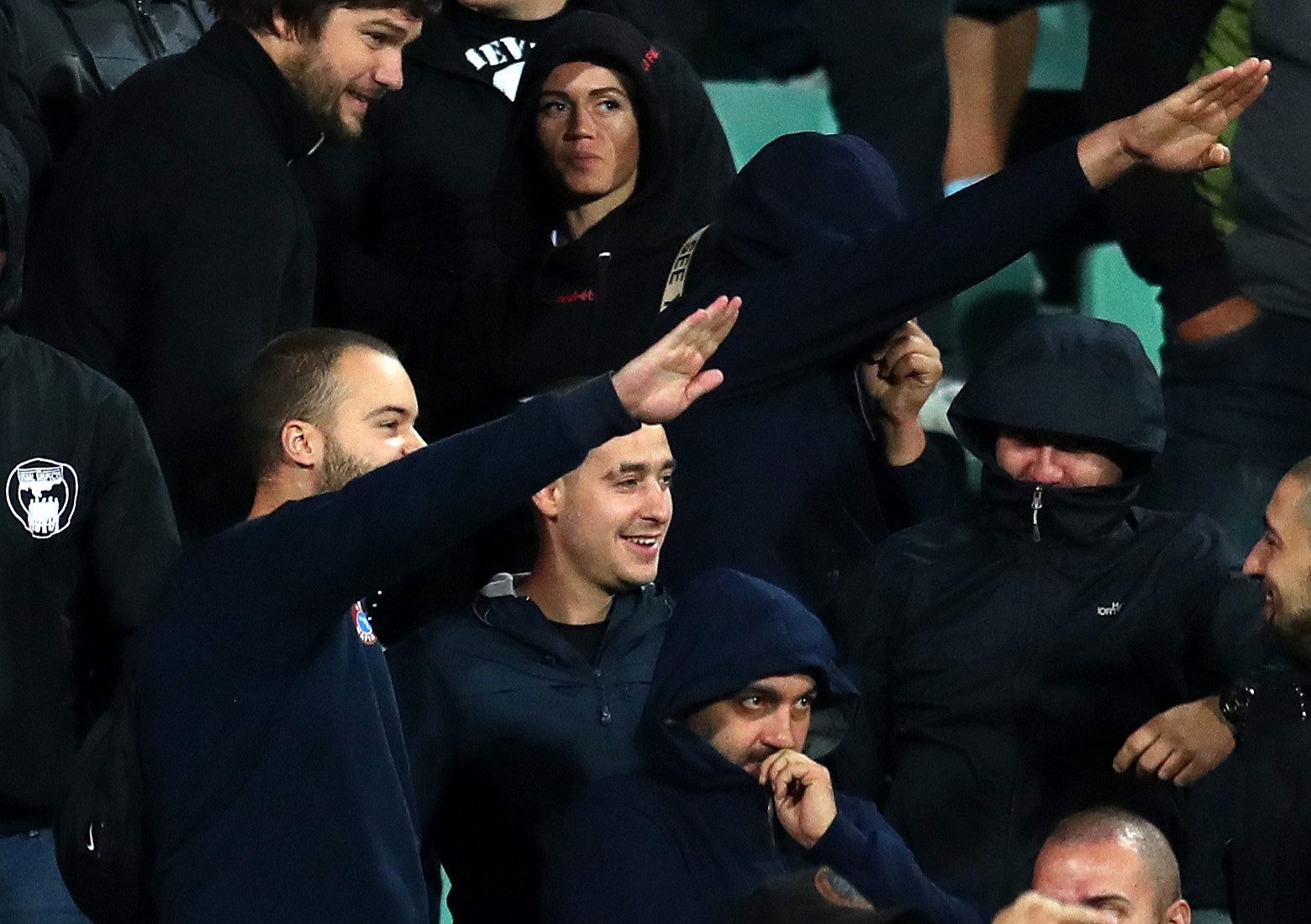 A section of home fans abused the Three Lions stars with a series of disgusting monkey chants and Nazi salutes.

Bulgaria's Prime Minister Boyko Borisov has called for the head of the FA Borislav Mikhailov to resign after the fans' vile behaviour.

But Bulgaria manager Krasimir Balakov bizarrely said he didn't hear any abuse – with Iliev now adding to the delusional claim.

Sickeningly, Iliev said: “If I am honest, I believe they [the fans] behaved well today.

“There wasn’t any abuse [as far as I could hear] and I think they [the England players] overreacted a bit.

"The public was on a good level – I didn’t hear any bad language used towards their or our players.”