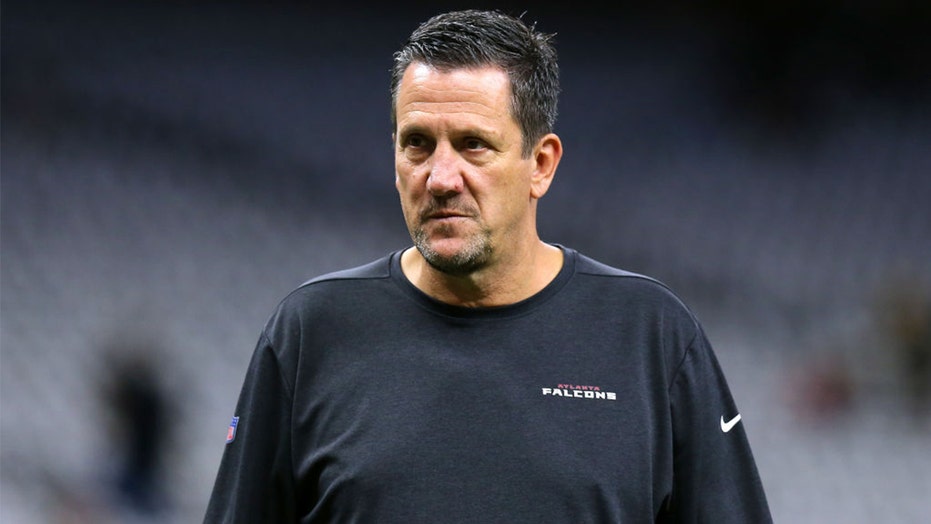 Knapp, 58, was struck and killed while riding his bicycle July 17 and died five days later. The driver of the car, a 22-year-old Danville man, remained at the accident site with police, and authorities said at the time that the driver did not appear to be intoxicated. 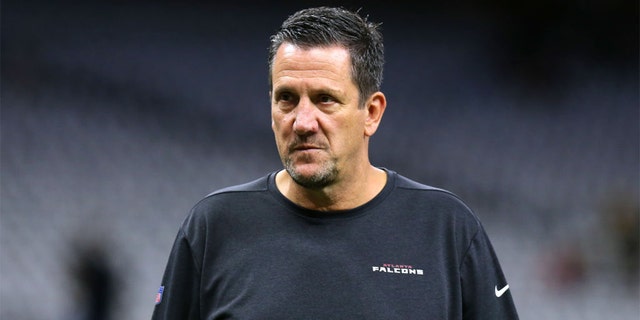 Quarterback coach Greg Knapp of the Atlanta Falcons reacts during a game against the New Orleans Saints at the Mercedes Benz Superdome on November 10, 2019 in New Orleans, Louisiana.
(Photo by Jonathan Bachman/Getty Images)

“The San Ramon Police Department’s investigation has concluded and it was submitted for review. We received official word from the Contra Costa County District Attorney’s Office that they will not be filing criminal charges on the driver involved in the collision,” San Ramon police Lt. Tami Williams told the outlet on Thursday.

The District Attorney’s Office highlighted the importance of bike safety in its statement.,

“Bicycle fatalities are devastating events. Following thorough review of the investigation, the Office of the District Attorney has determined that there is insufficient evidence to satisfy the requisite standard of criminal negligence on the part of the suspect driver. The dangers of distracted driving are well known; to truly promote road safety, motorists need to be attentive drivers as well,” the statement said.

Knapp was an assistant coach for the New York Jets at the time of his death.

He began a successful career in football at Sacramento State where he is still ranks eighth in school history in career passing yards (3,806) and touchdowns (32). During his almost 10 years coaching there, Knapp received several invitations to NFL training camps.

The Jets hired Knapp as a passing-game specialist in January. He spent 23 years establishing himself as a veteran assistant coach, serving as the offensive coordinator for the San Francisco 49ers, Oakland Raiders, Seattle Seahawks and Atlanta Falcons.

He also served as the quarterbacks coach for the Niners, Houston Texans and the Denver Broncos, where he coached Peyton Manning to a Super Bowl title.

Knapp will reportedly be honored at the Broncos’ game against the Jets Sunday.