ARSENAL are in desperate need of a strong end to their season, as they look to eye a return to the Champions League.

The Gunners are 3-1 up against Valencia heading to the Mestalla for the away leg in their Europa League semi-final – but should they fail, is there still a chance of them reaching the premier competition? 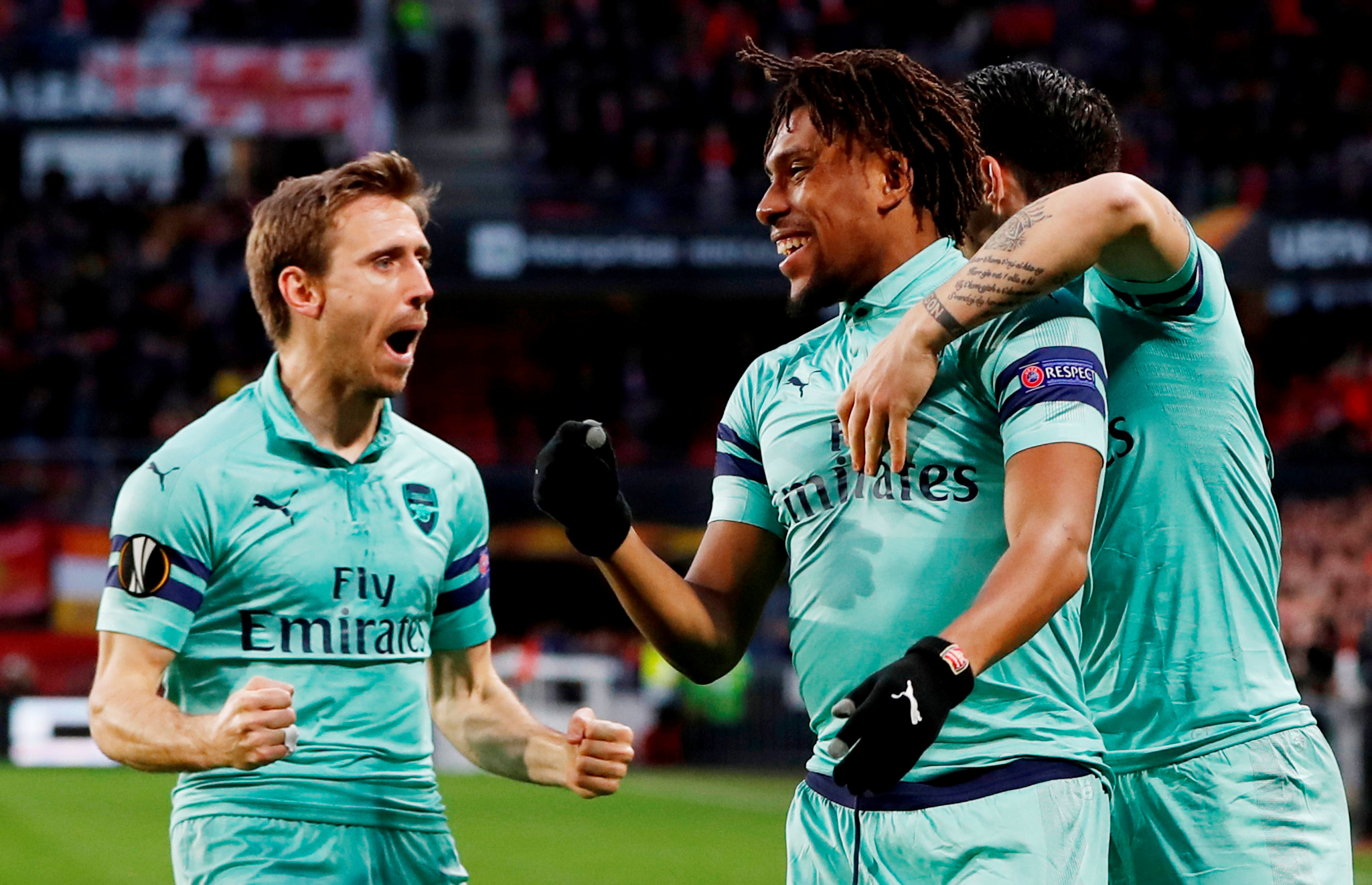 Can Arsenal qualify for the Champions League by finishing fifth?

Those who finish in the top four places in the Premier League have long been awarded a spot in the forthcoming season's Champions League.

This has meant the likes of Arsenal, Chelsea and Manchester United have all had to make do with playing in the Europa League in recent years for finishing fifth and sixth.

But that could change this season as league leaders Man City face an anxious wait to see if they will be able to compete in Europe's premier competition next year.

Most Read In Football

The Etihad Stadium club are under investigation after it was alleged they are in breach of the Financial Fair Play rules.

Although City have denied the claims, stating they are "entirely false" – but if found guilty, Uefa committee head Yves Leterme has already said they face "exclusion from UEFA competition."

This would mean Man City's all-but guaranteed spot in the Champions League through the league will be handed to the next best team that have yet to qualify – the Premier League's fifth-placed side.

Arsenal are among those currently fighting for a top four spot, with Chelsea and Manchester United also in the hunt – and if City are kicked out, the Gunners will be relieved to know they have an extra chance.

How else can Arsenal qualify for the Champions League?

Arsenal already have one foot into the Europa League final, after beating Valencia 3-1 at the Emirates Stadium in the semi-final first leg – putting them a step closer to reaching the Champions League.

The winner of Europe's second tier competition is automatically awarded a place in next season's Champions League, no matter what position they finish in their own domestic division.

This first came into use during the 2016-17 season as Manchester United won the trophy, needing it to qualify for the premier tournament after finishing sixth in the English top flight.

With Arsenal highly unlikely to finish fourth – they sit three points and have a goal difference of -8 over Tottenham with one match left in the Premier League – the Europa League could be their only option.

England can only offer up five teams for the Champions League, with winners of the European competitions taking precedent over league positions.

Tottenham were relegated to the Europa League in 2012 after sixth-placed Chelsea won the Champions League – back when only four teams were allowed.